Photographer stumps social media with picture of 'unidentified creature' – can you spot the simple illusion?

A PHOTOGRAPHER has stumped social media with a picture of a strange "unidentified creature".

At first glance, the bizarre photo shows appears to show a long-faced creature with a snout-like nose and ears close together – but can you spot the simple illusion? 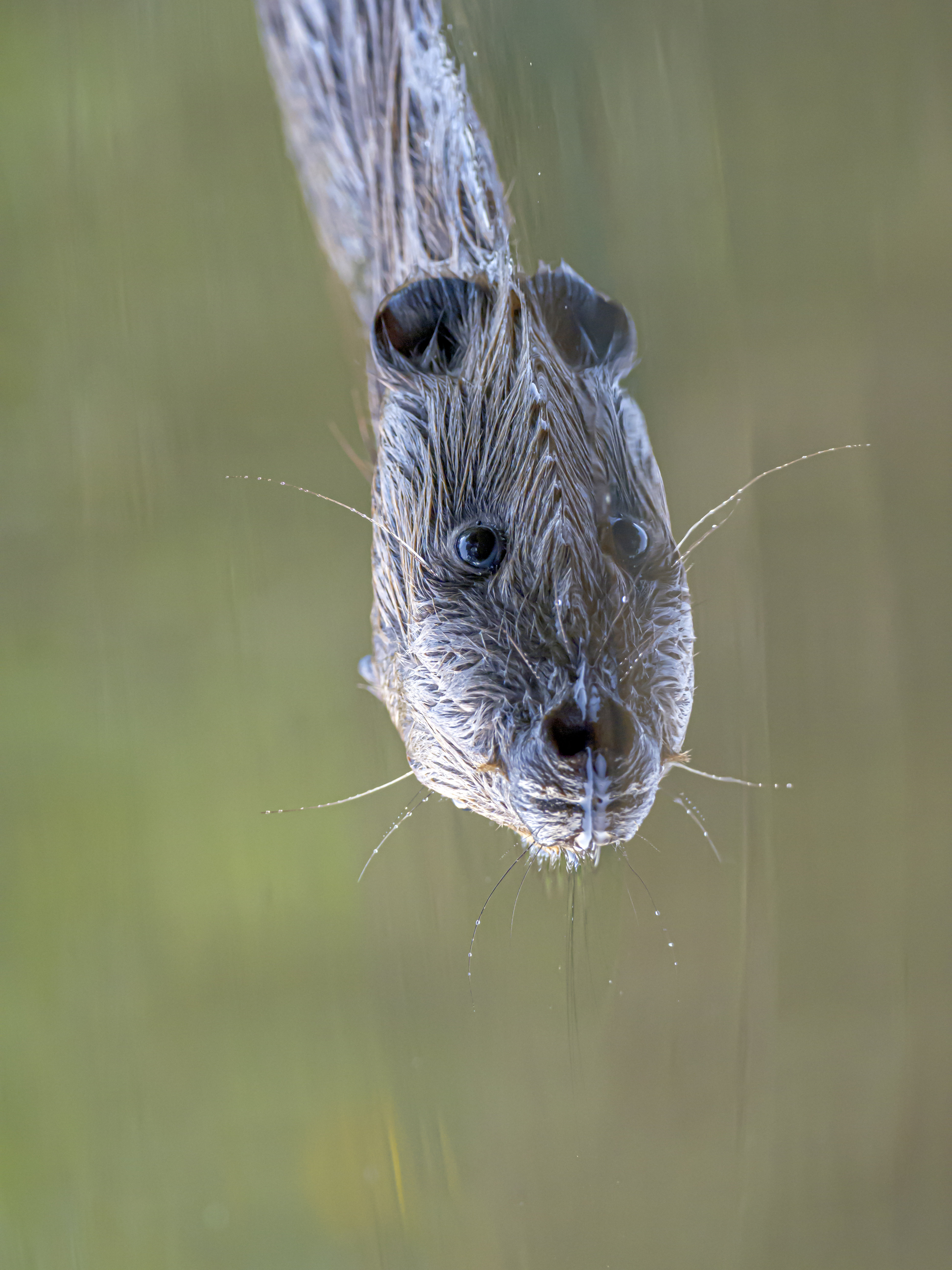 But turn the photo to the right, and it reveals that the image is in fact a beaver gliding through the water.

Facebook users were left baffled by the snap, taken by wildlife photography enthusiast Barry Edwards at a nature reserve near Lifton in Devon.

'PLAYED WITH MY HEAD'

Various guesses rolled in as to what the creature might be – including a toilet brush, and a butterfly.

And others commented that the photo "played with my head" and "made my eyes go funny".

One person wrote: "I'm glad someone said to turn it on its side, otherwise I'd have been studying it for days wondering what on earth it was – very clever shot indeed!"

Photographer Barry, 64, said it was "hilarious" to read people's reactions.

He said: "I'm having a whale of a time watching the comments come in, and seeing how people react to it.

"It's a really strange optical illusion. It looks almost like a creature that is hanging in mid-air."

Barry added he didn't even realise the optical illusion created by the perfect symmetry in the water until he got home later and was looking back through the photos.

He said: "When I spotted the beaver, I was so in the moment and busy trying to make sure the photo was composed correctly.

"It was only later on, when I was looking back through the photos at home, that my wife glanced at it over my shoulder from a funny angle and said, 'That looks strange'.

"I had a look myself and realised what she was seeing – so then I rotated the photo to make it look like that."

He added: "They're wonderful creatures. They glide across the water so slowly that they barely break the surface.

"It's always a pleasure when they allow you to get close to them. I think I got within about ten metres of this one." 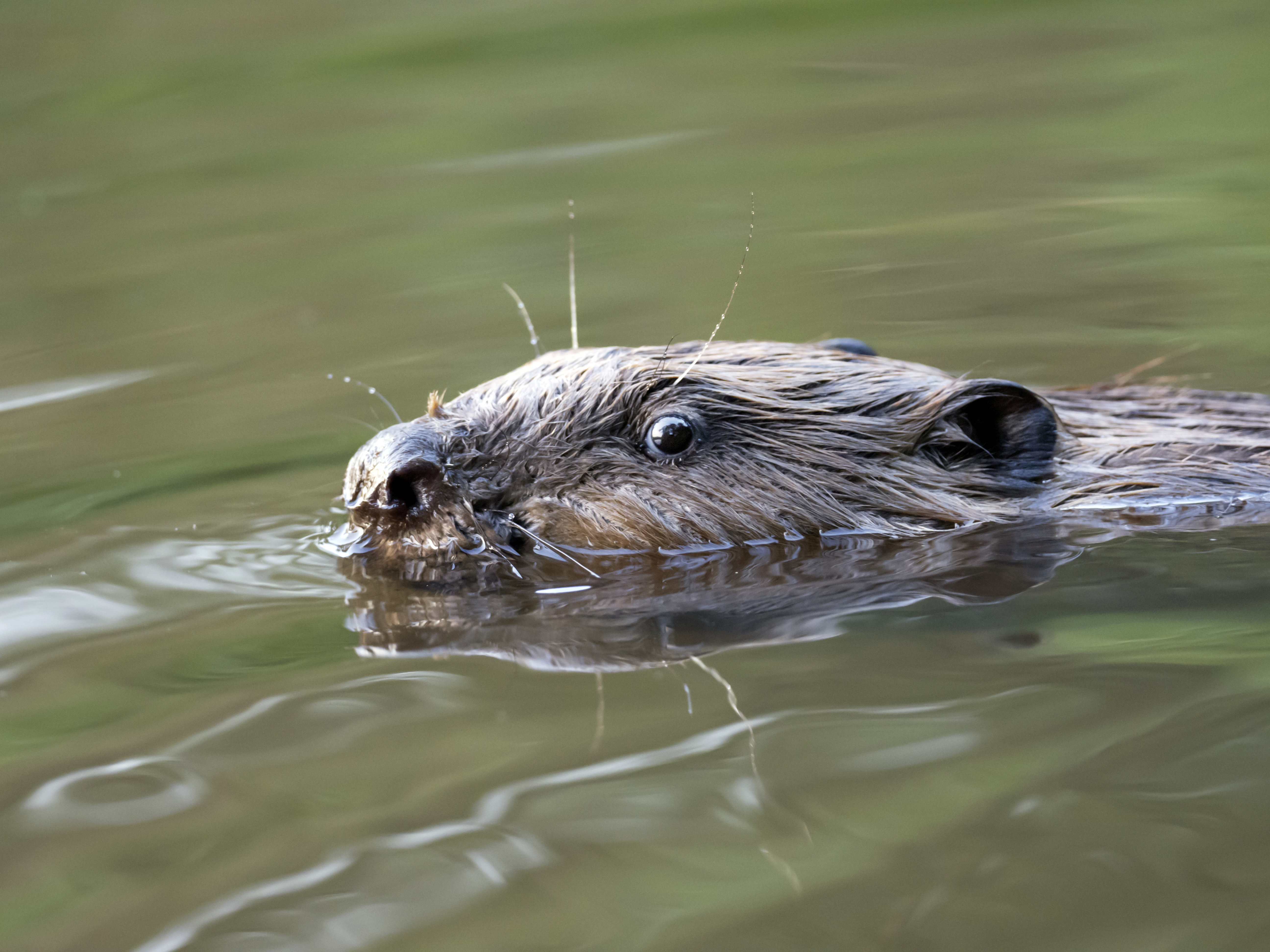 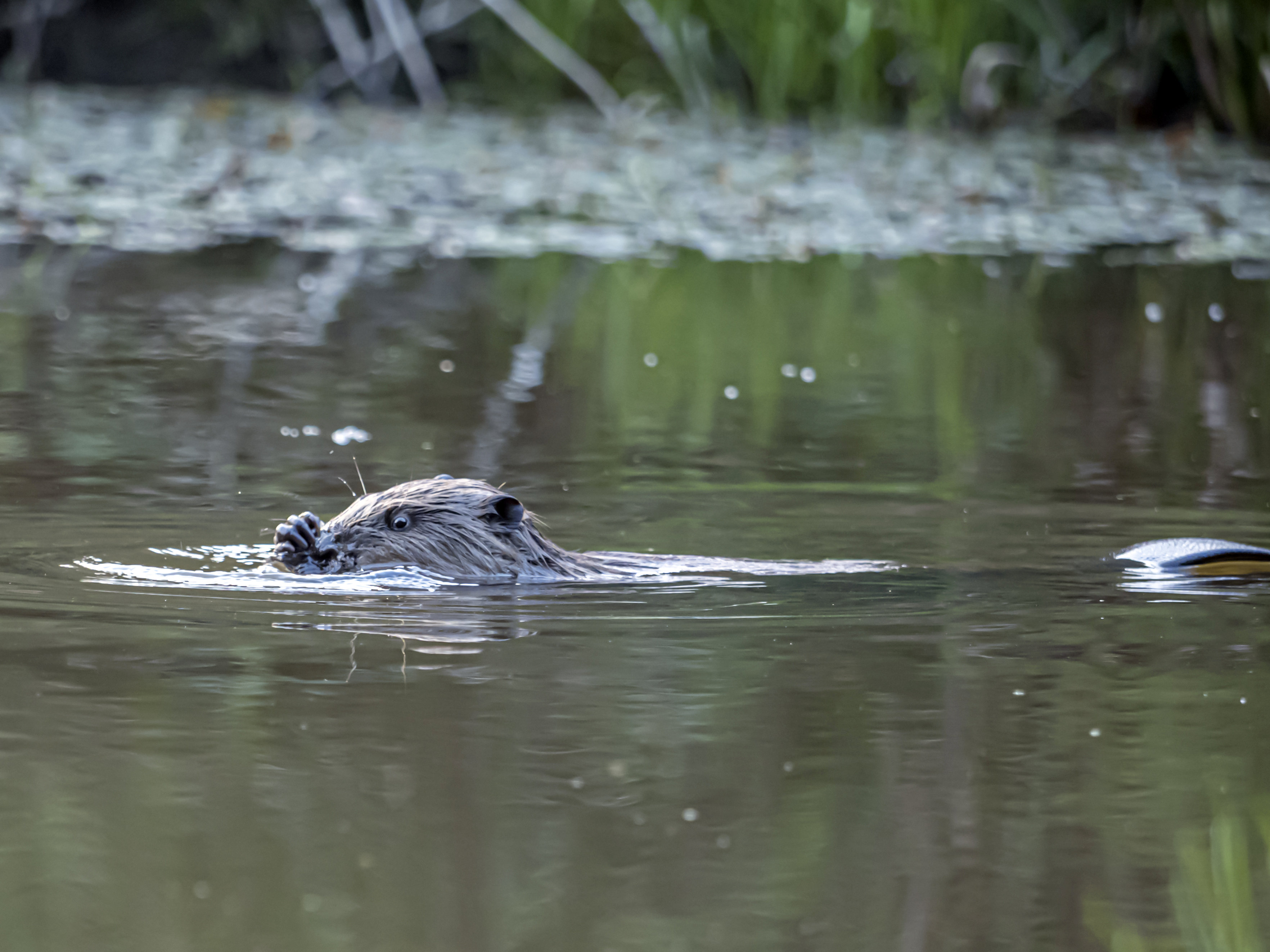 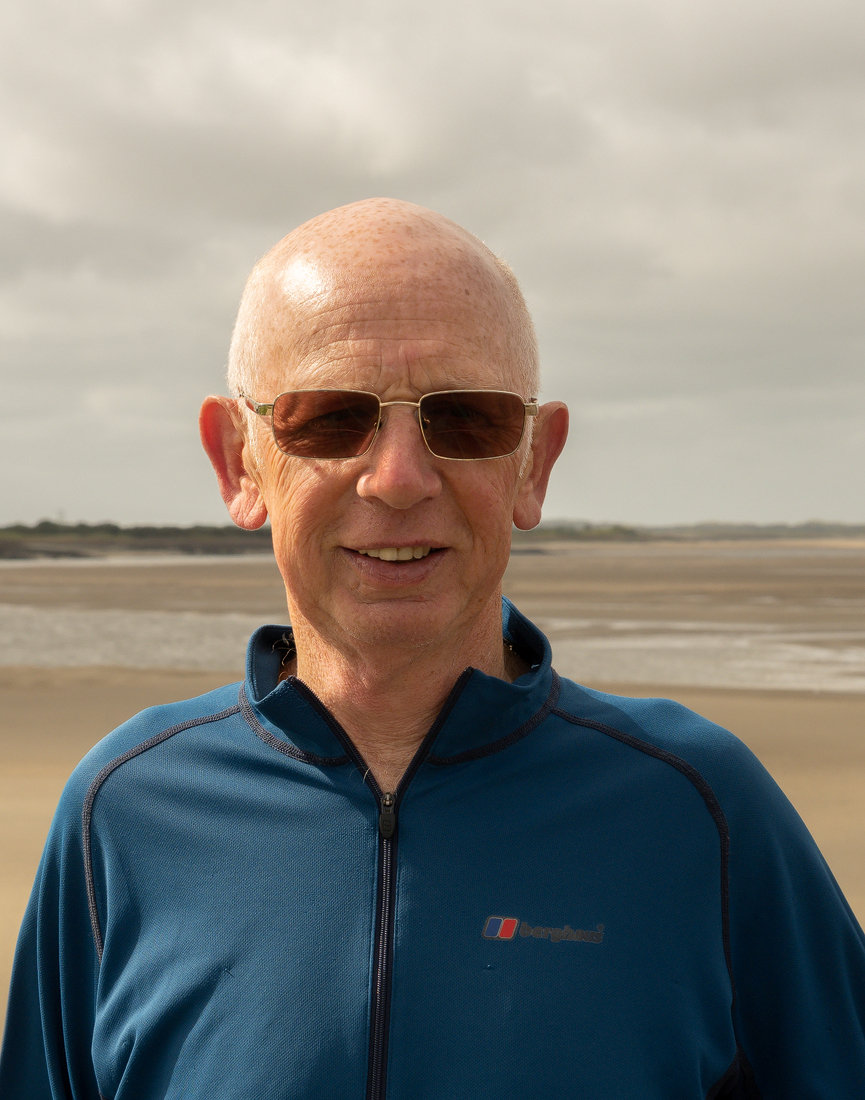