A PLANE reportedly crash-landed and caught fire at an airport in Georgia. 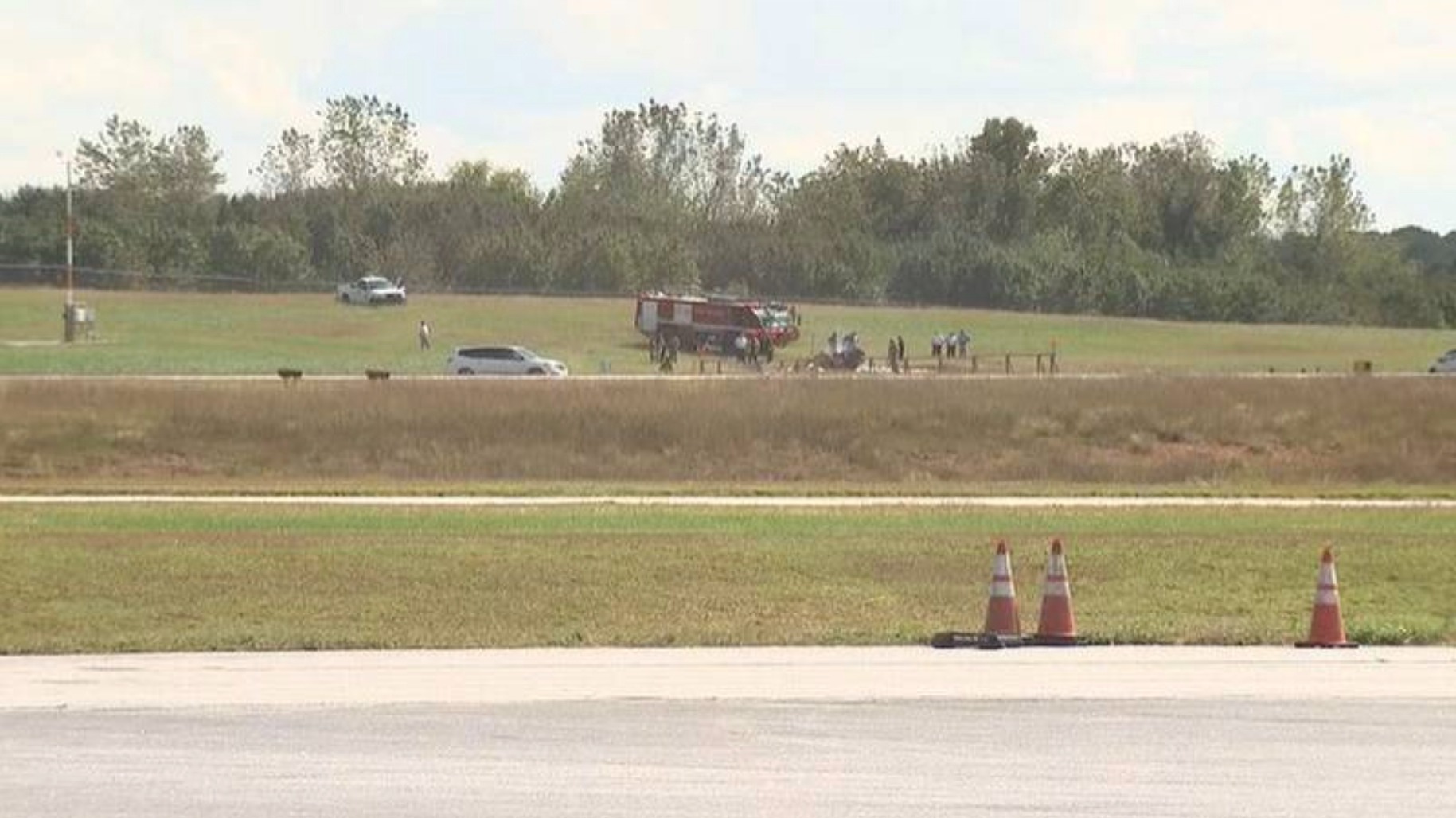 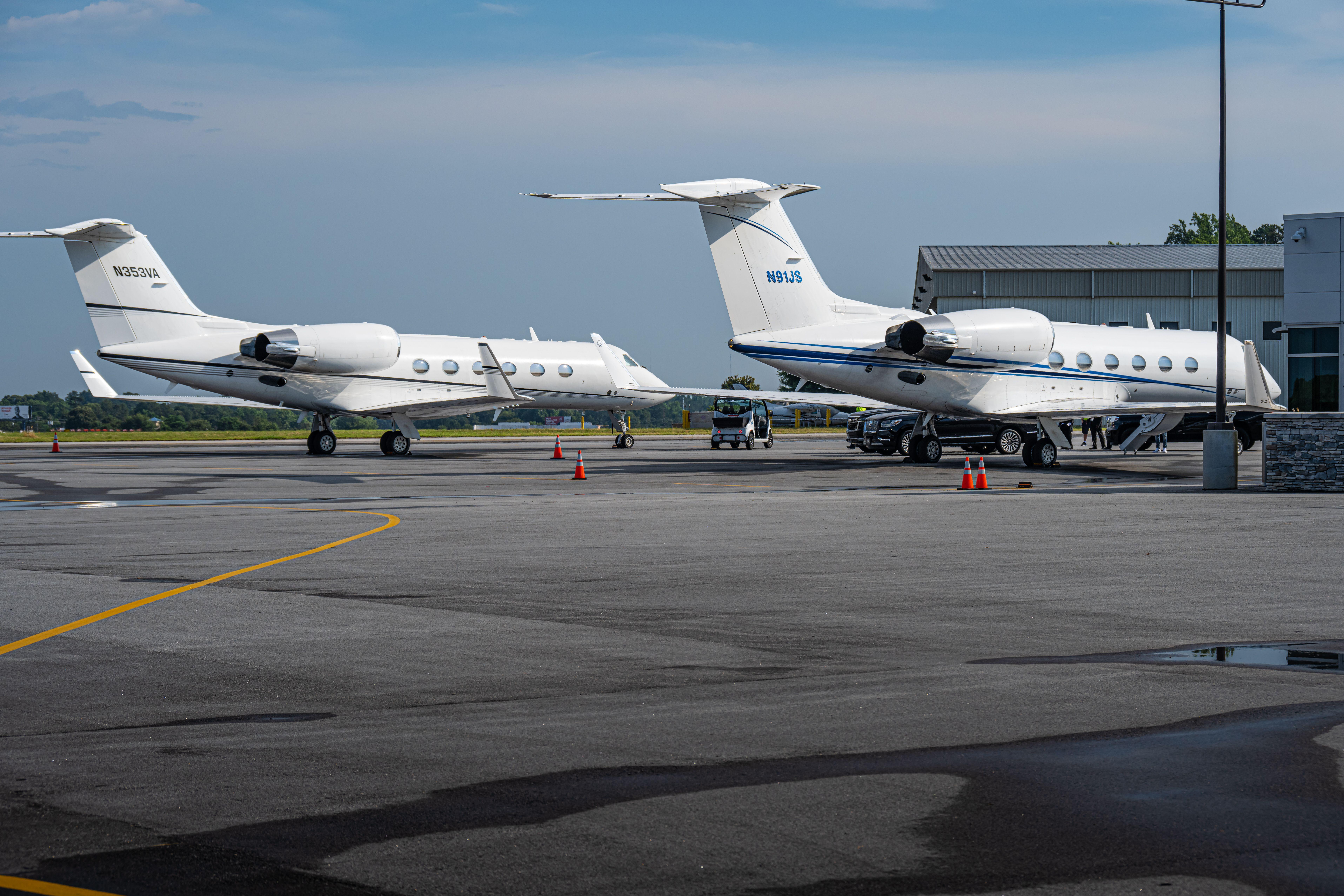 Footage from the scene showed heavy black smoke coming from the crash site.

In a tweet, the DeKalb County Fire Department confirmed they were on the scene investigating the down plane.

“The only information I have is that there is a confirmed plane down that resulted in a fire at PDK,” DeKalb County Fire Captain Jaeson Daniels told the Atlanta Journal.

It’s unclear how many people were aboard the aircraft or if any injuries have been reported.

Officials have not confirmed whether the plane was taking off or landing when it crashed.

There's no confirmation on the type of plane that was involved.

According to Fox 5 Atlanta, DeKalb Peachtree Airport was reportedly shut down following the crash.

For the latest news on this story keep checking back at Sun Online.

The Sun is your go to destination for the best celebrity news, football news, real-life stories, jaw-dropping pictures and must-see video.