A POLICE officer broke down in tears today as he was cleared of having sex with a woman in a cop car while on duty.

Lee Cocking, 40, told Gloucester Crown Court jury that the woman had forced herself on him sexually as he drove her home in December 2017. 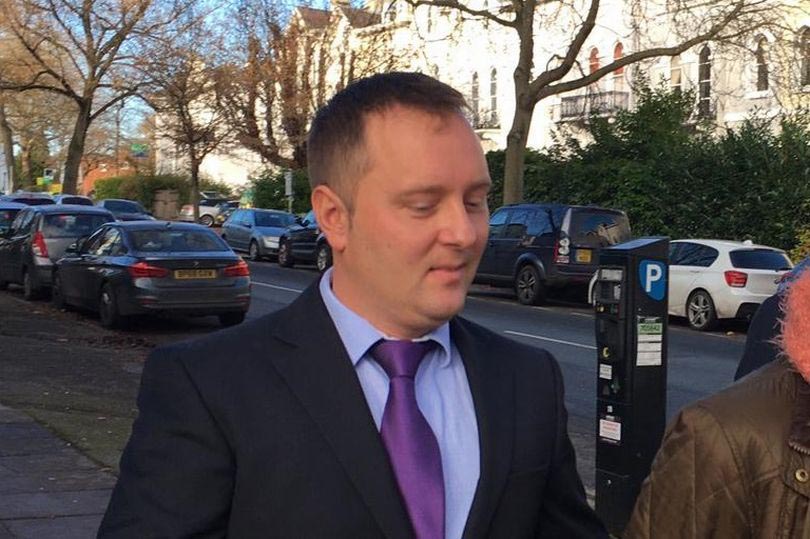 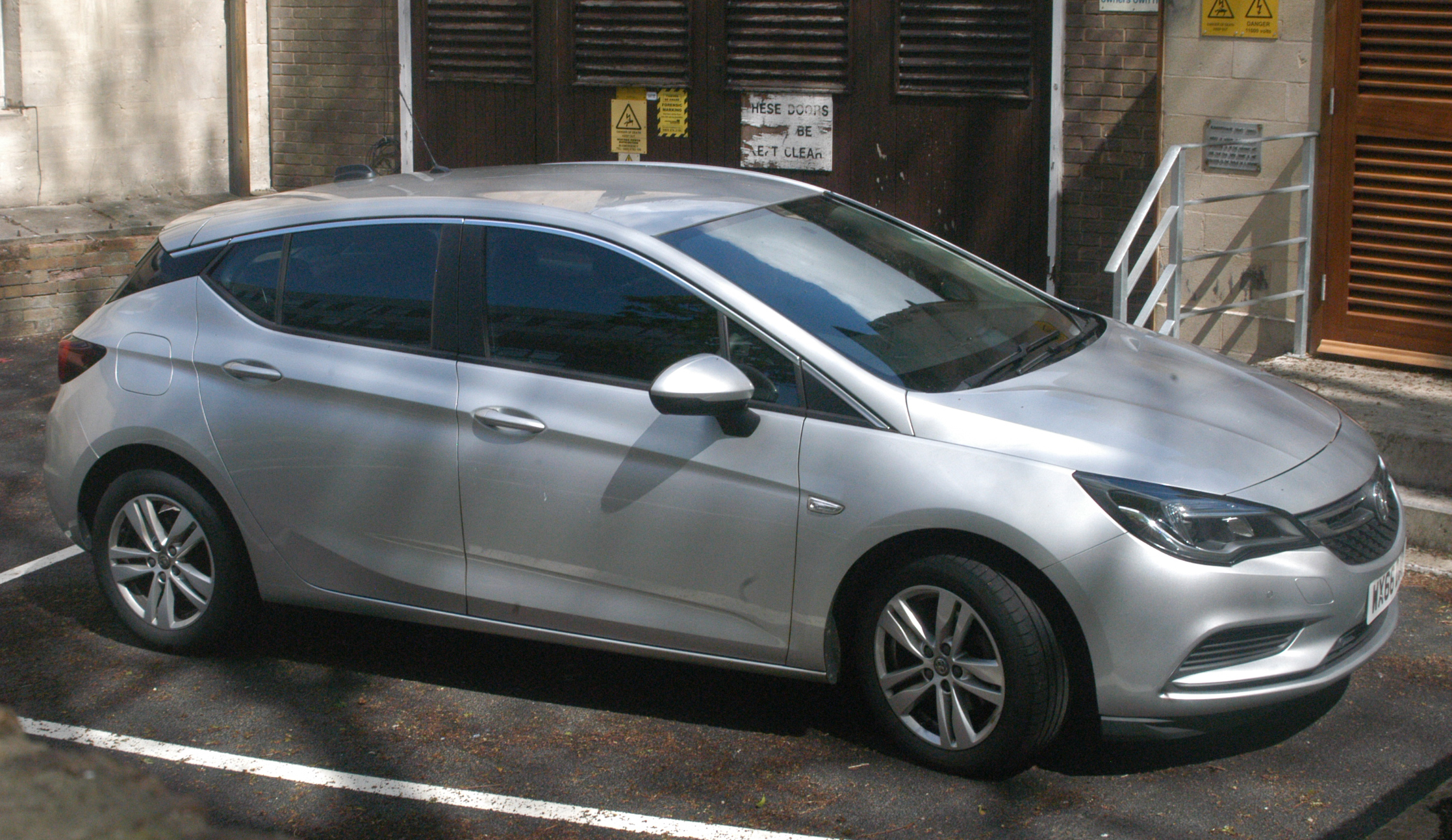 Sgt Cocking, of Labourham Way, Cheddar, Somerset, broke down in tears as the jury announced the not guilty verdict this afternoon after a 45 minutes decision.

It came after an earlier jury at a trial in March failed to agree on a verdict.

The trial heard how the officer offered the woman a lift home in the unmarked silver Vauxhall Astra police car, which she accepted.

She had been kicked out of the Skinny Dippers night spot in Weston on December 23, 2017 and was causing trouble outside the building.

He had earlier told the court that it felt like an "outer body experience" when the woman suddenly straddled him.

However, Sgt Cocking claimed he suffered from post traumatic stress syndrome resulting from earlier tragic incidents he had dealt with in his police career, and he was not psychologically able to resist the woman's sexual advances.

He said the woman made all the running in the car by pulling down her jeans and knickers, unzipping his flies and 'straddling' him in the driving seat of the vehicle.

Sgt Cocking, who has been a police officer for 20 years, pleaded not guilty to misconduct in a judicial or public office by wilfully misconducting himself in such a way as to amount to an abuse of public office.

Mr Tully, defending, said that Sgt Cocking felt that he had been the victim of a sexual assault himself.

He claimed that as he was driving her, she suddenly touched the side of his left leg, then giggled and said sorry.

He said: "She shouted out to me to stop just before the old Toll road. I pulled up expecting her to just get out.

"But she leant towards me, with her head forward and her lips puckered as though she was leaning in to kiss me.

"I put my hand up to stop her. I told her that she couldn’t do that as I would get into trouble.

"I then noticed that she had pulled down her jeans and underwear to her thighs and she started saying she wanted sex with me.

"This came as a shock and my anxiety levels shot up.

"I felt scared as so many of my colleagues had their lives destroyed with similar allegations. I just wanted to get her home so I could get home myself."

He said she took her trousers off again, repeating that she "wanted to have sex with me and that she wanted to be dirty."

The defendant said his mind was "racing" and he thought if he stopped "she would make a complaint."