A PRIEST with two wives has bled to death after one of the woman cut off his PENIS over plans for a third marriage, reports say.

Maulvi Vakil Ahmad, 57, who was in a polyamorous relationship, reportedly rowed with his second wife after he revealed he wanted to marry a third woman. 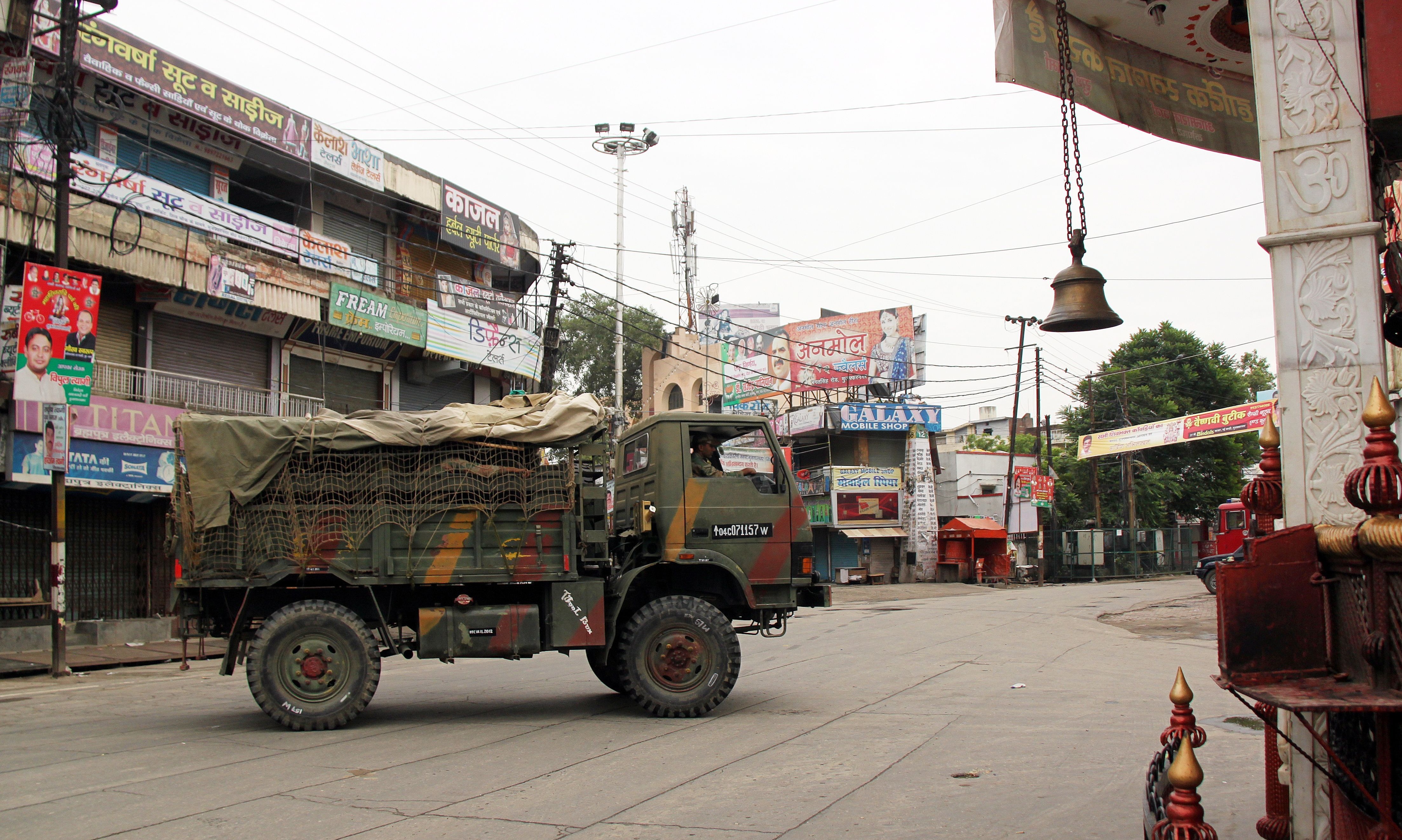 Following the argument, the furious lady sliced off his manhood with a kitchen knife as he slept in their home in Shikarpur village, Uttar Pradesh in northern India, local media says.

The attack happened on Thursday when the man's first wife was not at home, the Times of India reports.

Reports say the knife-wielding wife, named only as Harza, had pleaded with the priest to reconsider his plans but he would not listen.

Confessing to the crime, she told police she believed the only way to stop him marrying again was to castrate him.

According to India Today, Harza enlisted the help of a family member to perform prayers, or last rites, over her husband's dead body after he bled to death.

It was at this point a local resident became aware of the knife attack and alerted police.

Harza was arrested on Friday.

A police spokesman said: "The woman has confessed to her crime. Her husband wished to marry yet again. And she wanted to prevent him.

"Their argument turned into a major scuffle.”

Authorities said the woman had been booked under section 302 which relates to murder.

"We are looking into the matter from all legal angles," the spokesman said.

In India, the act of a woman cutting off a partner's penis has been nicknamed Bobbitise after the infamous 1993 US case where a woman named Lorena Bobbitt sliced off her husband's willy.

If you are affected by any of the issues raised in this article, please call the Samaritans for free on 116123.