Queen 'missed Prince Philip' at first public service since his death but he'd be happy she 'got on with it', expert says

THE Queen would have "missed Prince Philip" at her first public service since his death but he'd be happy that she "got on with it", a royal expert has said.

Her Majesty conducted the State Opening of Parliament at the Palace of Westminster yesterday in what was her first official ceremony since Prince Philip's funeral.

? Read our Royal Family live blog for the latest updates 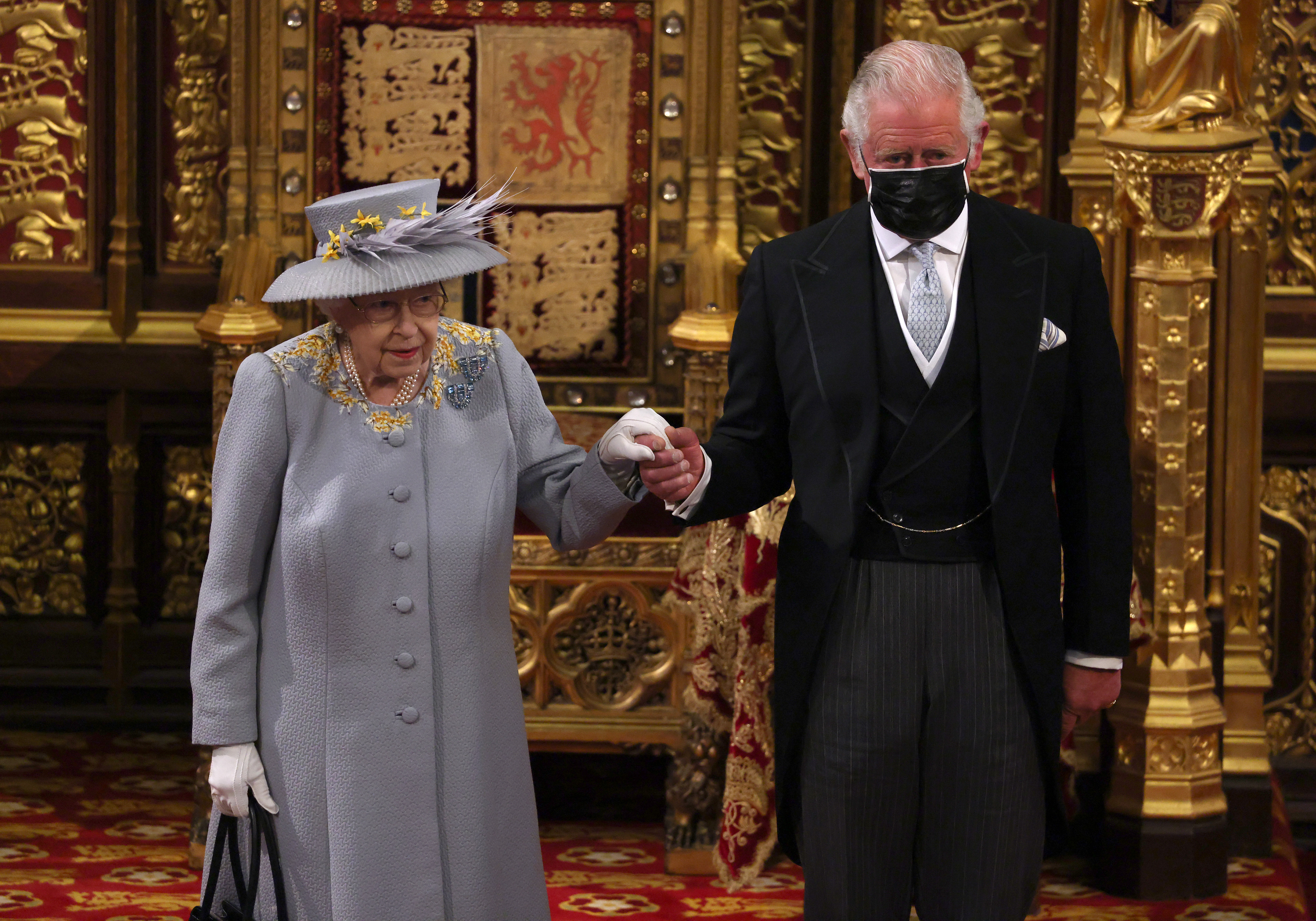 The dutiful monarch, 95, was supported by her son Prince Charles – and despite her heartache at the Duke of Edinburgh's death last month, she appeared calm and carried on with her duties.

Royal expert Phil Dampier said considering her loss, the Queen seemed "calm and composed" and would have been "relieved, and energised to be back at work".

But she would likely have missed her late husband's humour.

Writing in today's Daily Express, the royal author said: "Where the Queen probably misses Philip – who stared down from the wall in a portrait – the most is his humour at formal occasions.

"You would always see them laughing about something as they rode to and from Parliament in the carriage, with mickey-taking of politicians, a speciality of the Duke.

"And he always looked amused when the Lord Chancellor would present the speech and retreat down some steps backwards (a custom now abolished)." 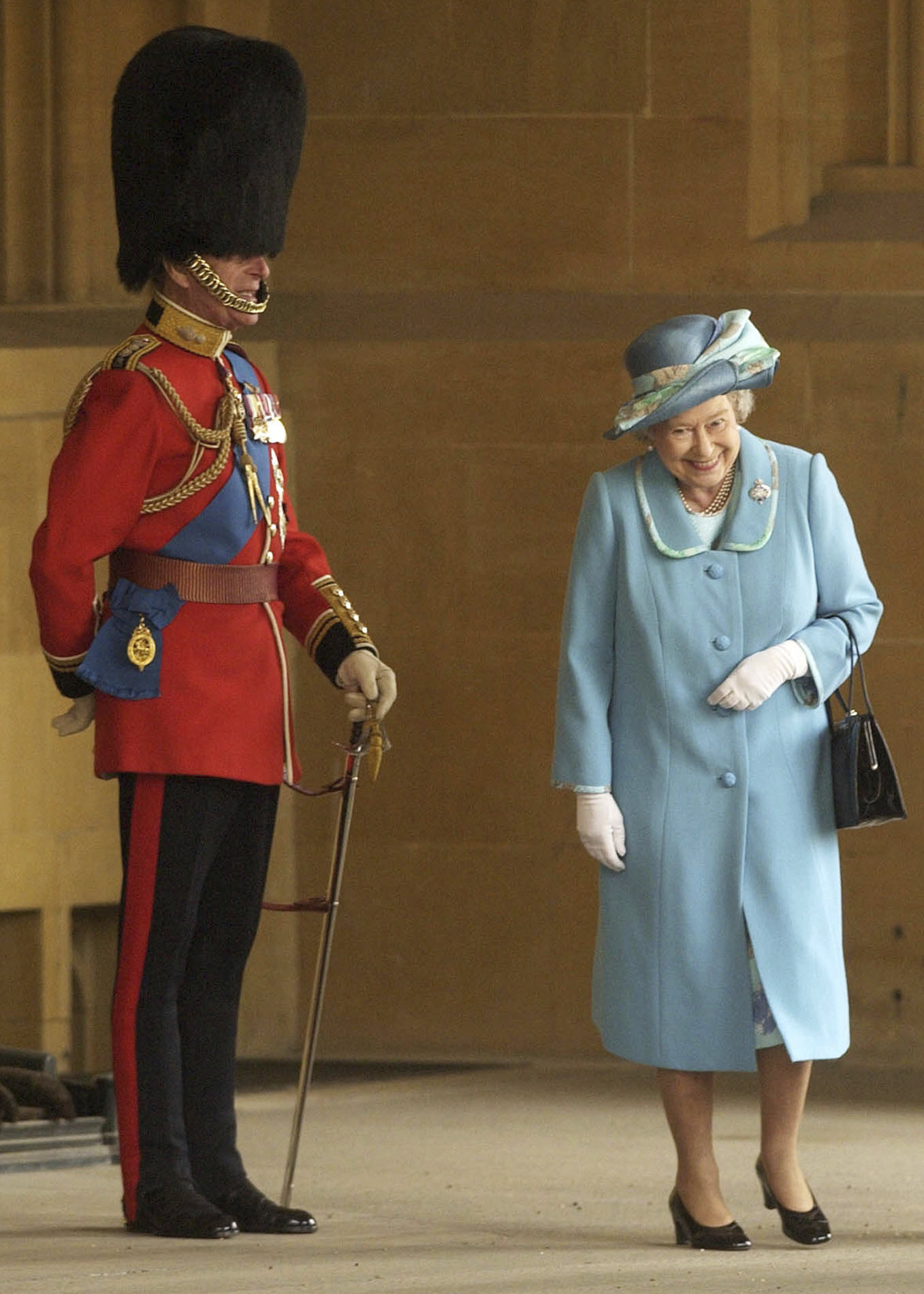 Since the death of the Duke of Edinburgh, his seat – the Consort’s throne – was removed from the House of Lords, meaning the Queen sat alone on the golden Sovereign's throne.

And instead, her son Prince Charles walked alongside the monarch, holding her hand as she carefully made her way up the low steps in the House of Lords.

Mr Dampier said: "Considering her loss she seemed so calm and composed and, as always, delivered the speech perfectly.

"Yesterday Philip would have been delighted to see her just getting on with it."

Her Majesty did not wearing ceremonial robes or a crown for the occasion – which is a "Covid appropriate" event.

She instead wore her day dress and hat – and travelled by car from Buckingham Palace, rather than by coach.

Prince Charles and Camilla supported her, sitting off to the side as Prince Philip's seat, The Consort's throne, had been removed. 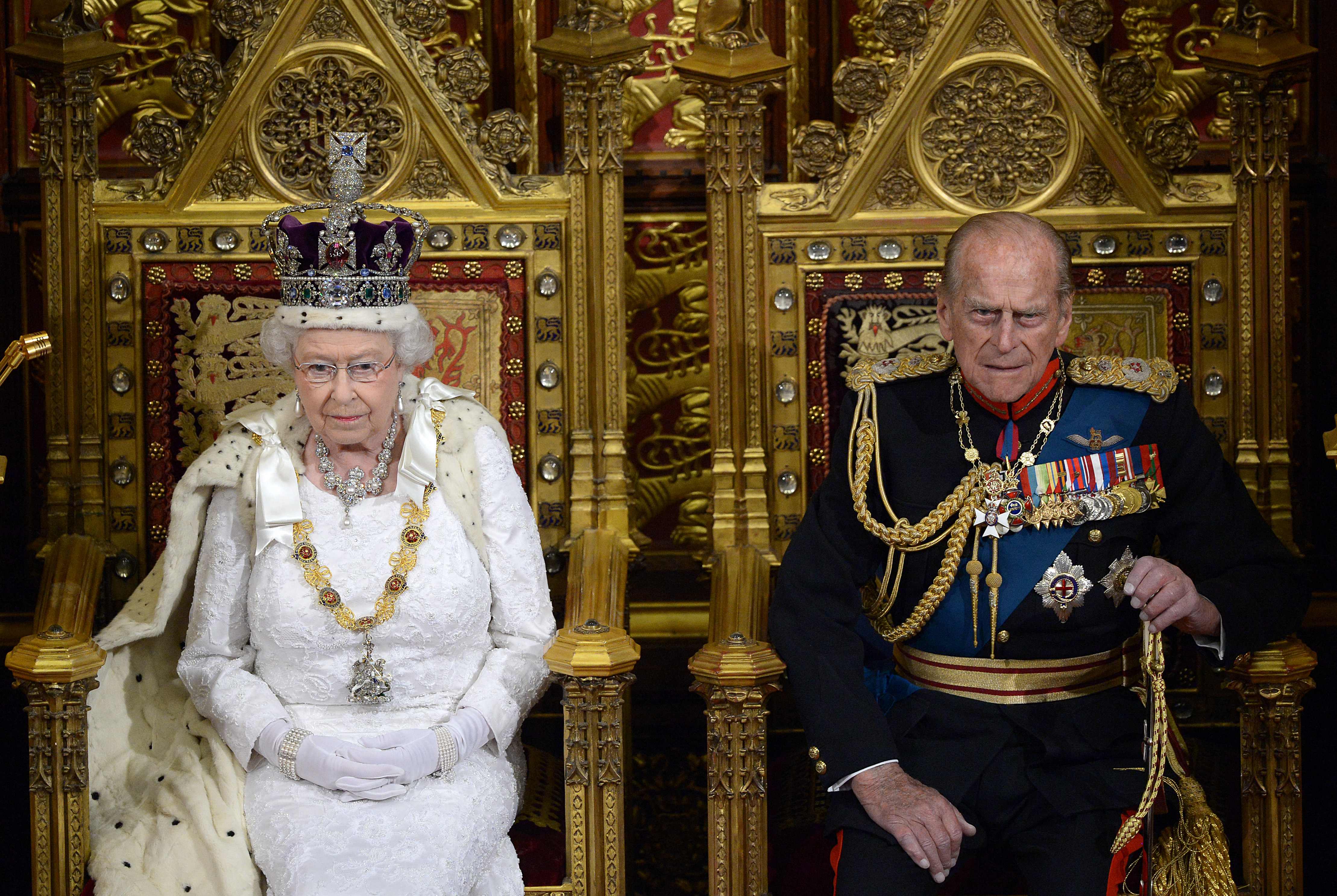 The Consort's throne, which was first installed in 1901 for Queen Alexandra, is now in the care of the Lord Great Chamberlain for safekeeping.

It follows plenty of touching moments during the Queen's 73-year marriage to Prince Philip – one of which was when the Queen giggled as she walked past her husband at Windsor.

The giggling snap was from an event in 2003, and shows the Duke of Edinburgh dressed in the Grenadier Guard's uniform.

Many claimed the Queen was laughing because she'd only just twigged it was her husband sporting the bearskin hat, and some thought he could have even been playing a prank on her by donning the uniform – but that's not actually the case.

The Duke of Edinburgh was Colonel of the Grenadier Guards at the time, hence the uniform.

Press Association's Chris Young was the only photographer present at the review of the Grenadier Guard’s elite Queen’s company regiment, where the picture was taken, and he's set the record straight.

Chris told the BBC how a swarm of bees derailed the event, meaning a Royal beekeeper had to be summoned to move them away.

He said: “Some of the guests were unsure as to whether they should move, but eventually everyone had to beat a retreat.

"I recognised that it was a human moment. She was giggling like a little girl and he was laughing too.” 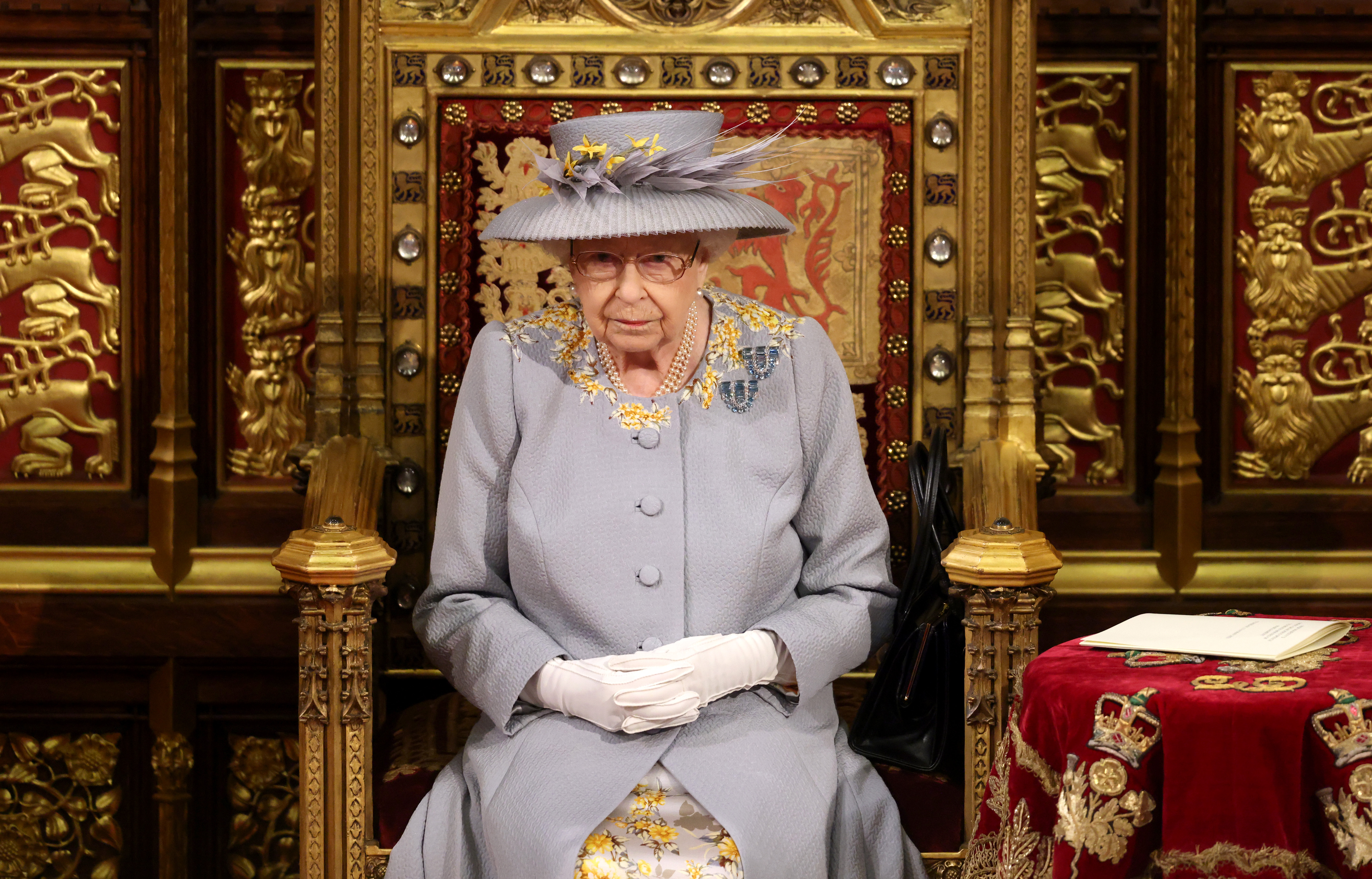