Row brews at Starbucks over 'child workers' on farms

Children as young as 11 were filmed working eight-hour days on plantations for little more than the price of a takeaway coffee.

A Channel 4 Dispatches investigation revealed the youngsters were picking beans in gruelling conditions in Guatemala and being paid just £5 a day.

The American coffee giant has almost 1,000 cafes in the UK and an annual global revenue of more than £20billion. It often boasts of its ethical credentials and ‘zero tolerance’ of child labour. 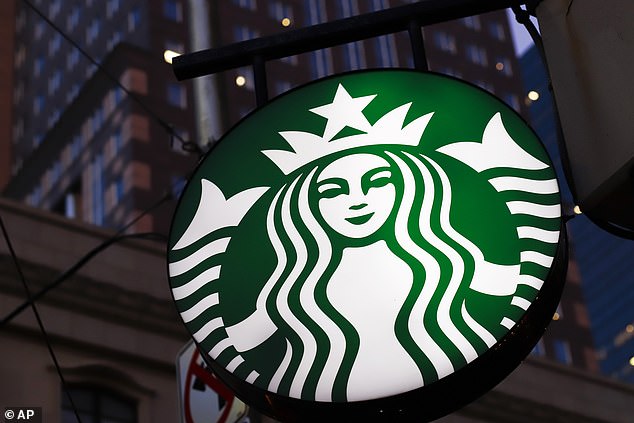 Starbucks does not publish the names of the farms it gets its beans from, but five plantations linked to the company visited by Dispatches were exploiting children for work. Many of the youngsters worked six days a week and were forced to carry heavy loads.

Just one penny out of the cost of a cup of coffee goes to the farmer and a fraction of this goes to the pickers.

The revelations could put Starbucks in breach of international labour regulations. Human rights lawyer Oliver Holland told Dispatches: ‘The conventions are very clear in that they don’t want children’s education to be compromised.

‘If children are working 40 hours a week there is no way they can also be having a proper education.’

Nespresso was also found to have links to farms using child labour. George Clooney, 58, who has reportedly earned £31million as Nespresso’s ambassador, said he was ‘saddened’ by the findings and promised ‘work will be done’.

He added: ‘Having grown up working on a tobacco farm from the time I was 12, I’m uniquely aware of the complex issues regarding farming and child labour. 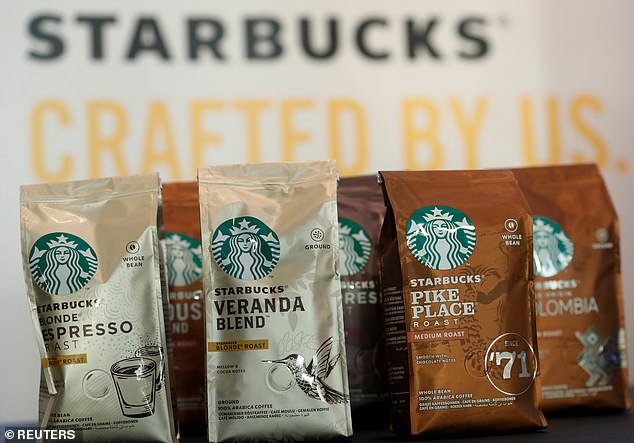 ‘That’s why I joined the sustainability advisory board of Nespresso seven years ago… with the goal then, as it remains to this day, to improve the lives of farmers. Make their farms more profitable. More sustainable. More safe.

‘I’m enormously proud of the success of their efforts. They’ve improved the lives and livelihoods of thousands of farmers all around the world.

‘Clearly this board and this company still have work to do. And that work will be done.’

Starbucks said it had launched a full investigation. It added: ‘We have not purchased coffee from the farms in question during the most recent harvest season, and we will not do so until we can verify that they are not in breach of our ethical sourcing programme.’

‘Where there are claims that our high standards are not met, we act immediately. In this case, we’ve launched a thorough investigation to find out which farms were filmed and whether they supply Nespresso.

‘We will not resume purchases of coffee from farms in this area until the investigation is closed.’

Dispatches is on tonight at 8pm on Channel 4.