A DOG breeder has been accused of letting his puppy snort cocaine.

Scott Windrum, 29, is said to have let his three-month-old English bulldog Lilac Trei sniff white powder from a hand. 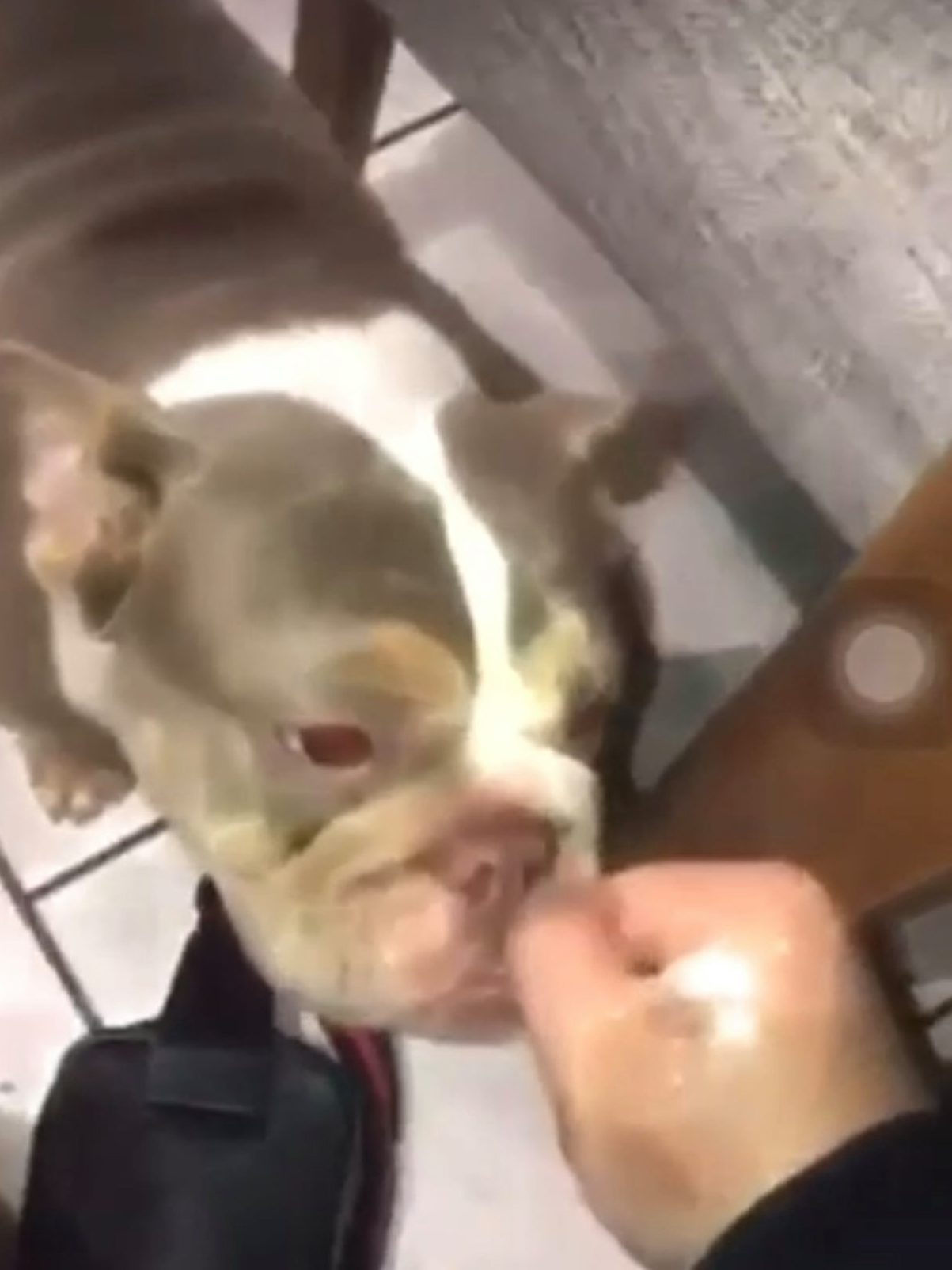 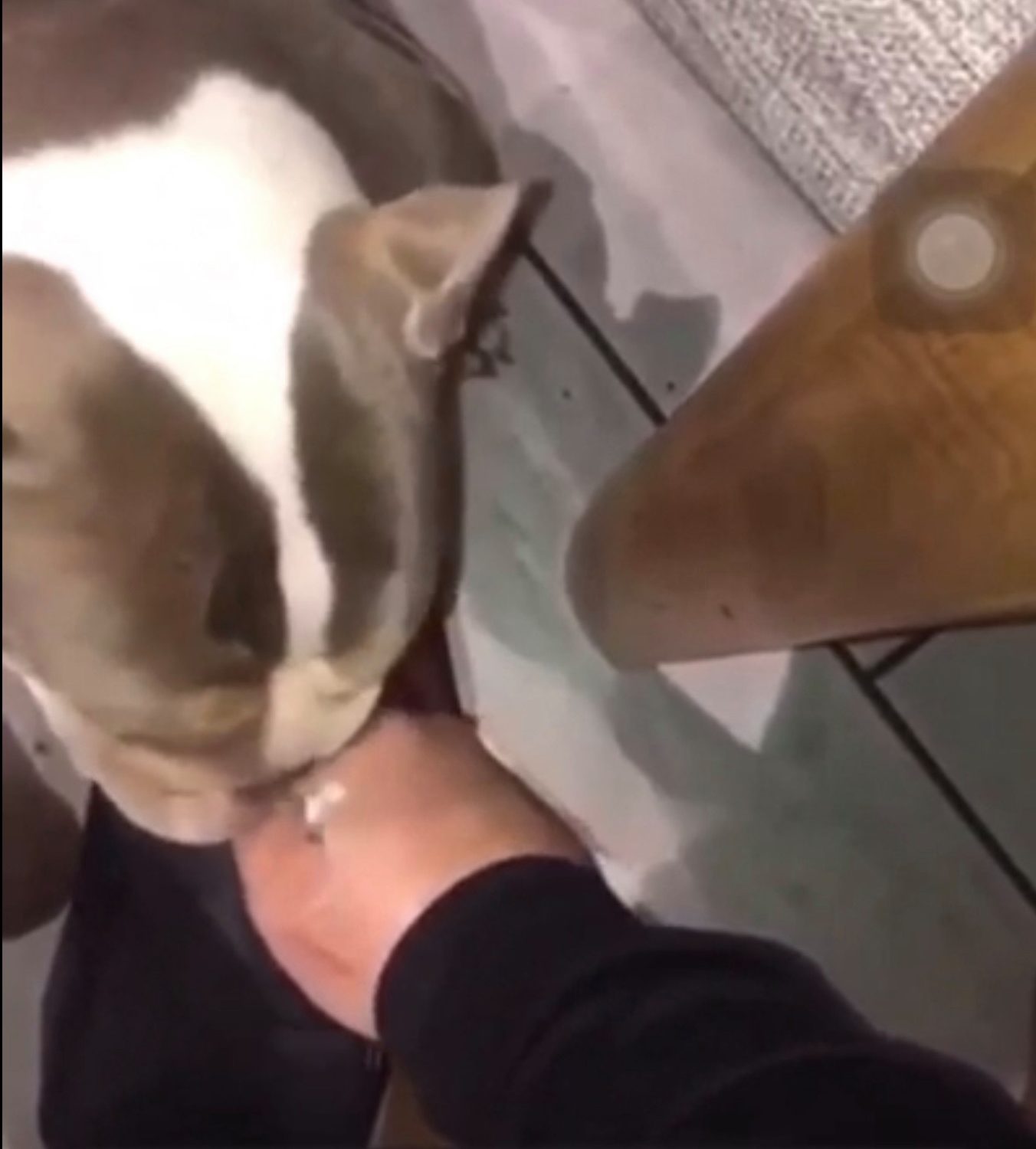 He then supposedly showed off to friends by posting the clip on social media.

The dog had been sold to Windrum shortly before the incident in Milton Keynes, Bucks.

After the clip was shared, outraged animal-lovers alerted the RSPCA, which is investigating the video.

A source said: “The breeder who sold the puppy is devastated. He feels responsible.

“He checked Windrum out online on Instagram and did his due diligence, so he can’t believe what has happened.

“Anyone who really loves dogs would never even joke about this.

“Giving a puppy a line of cocaine could kill it — and for what? To get a few laughs on Snapchat? He’s sick, if you ask me.”

But bodybuilder Windrum claimed a pal was giving the pup worming powder and had stupidly shared the video.

He said: “Why would I ever give a dog a substance? I’m a dog breeder and dog lover.” 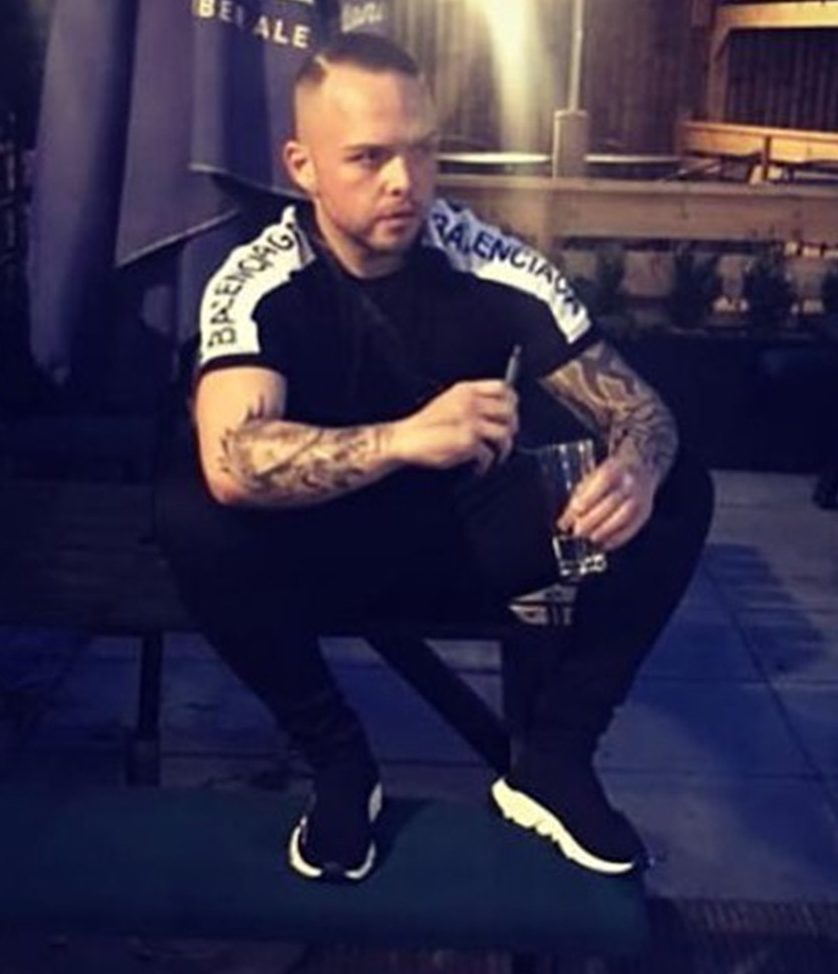