It comes as labs in France and Sweden confirmed he was poisoned with Soviet-era nerve agent Novichok. 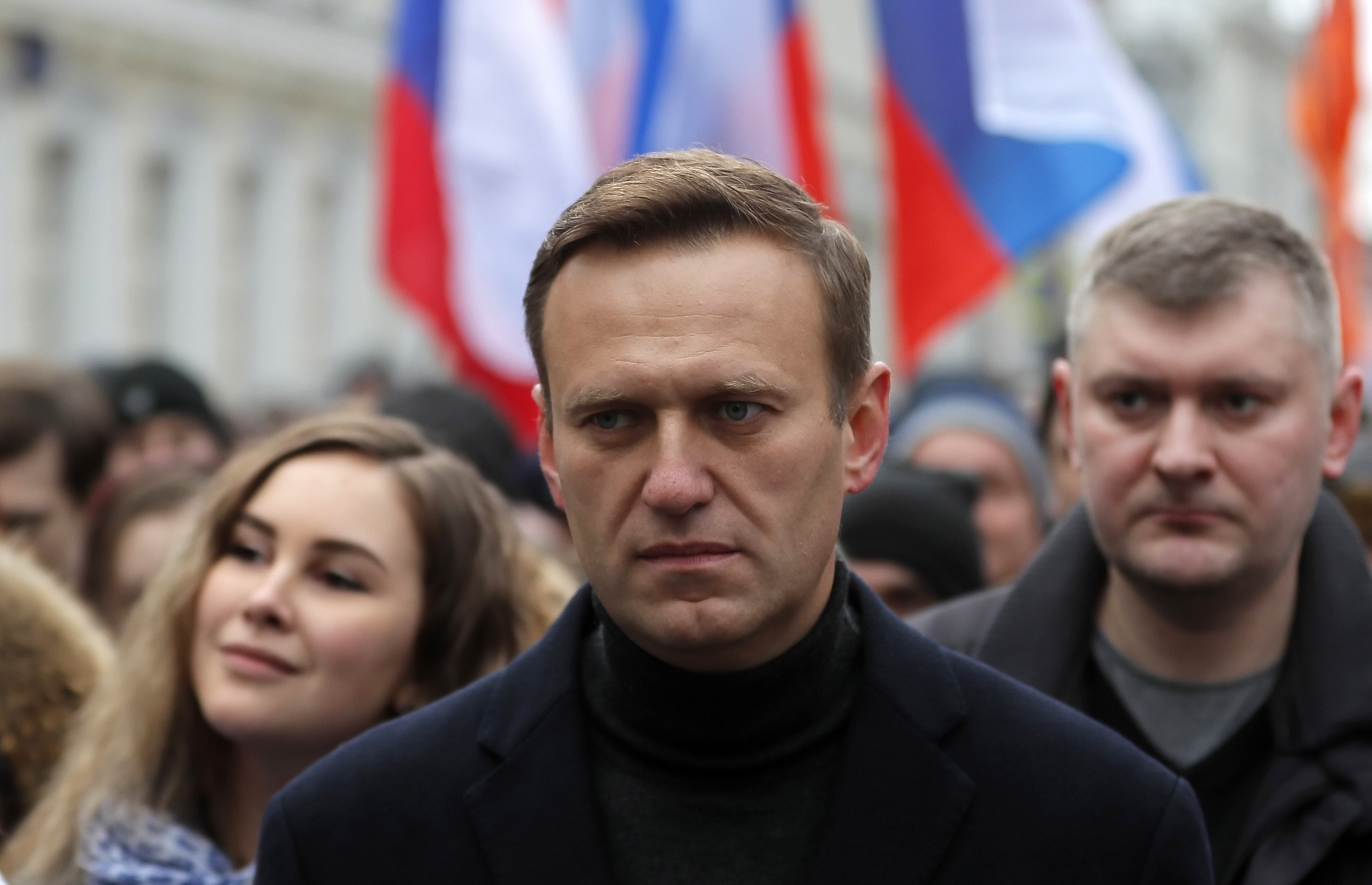 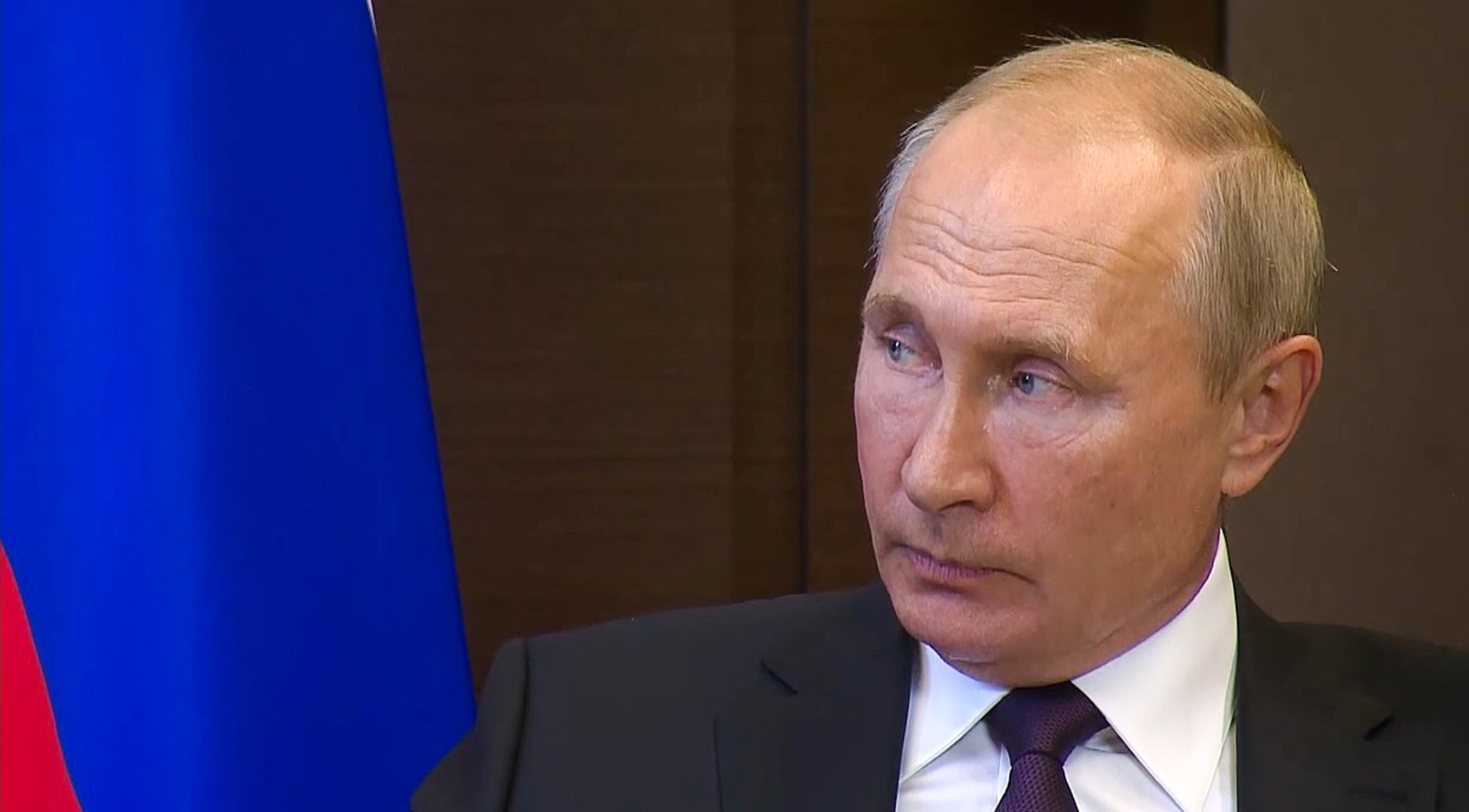 Mr Navalny, a prominent critic of Russian President Vladimir Putin, was flown to Germany two days after falling ill on a domestic flight in Russia in August.

The Charite hospital said Navalny has been successfully removed from mechanical ventilation.

He is undergoing physiotherapy and is able to leave his bed for short periods.

The 44-year-old was woken from an induced coma last Monday, two-and-a-half weeks after he was poisoned with Novichok.

Witnesses said the politician was heard "screaming in agony" when he fell ill.

His tea was said to have been spiked with the toxic substance at Tomsk airport in Siberia on August 20.

However, Russian scientist Vladimir Uglev, who claims he invented the radioactive material, said it was likely smeared on his underwear or socks.