Schoolgirl, 14, not seen for two days since disappearing with pet dog

A search is under way for a missing schoolgirl who has disappeared with her pet dog.

Officers are trying to trace Hayley Maddison, who was last seen in Darlington on Monday lunch time, but could possibly be in the Washington and Sunderland areas.

The 14-year-old has contacts in both areas, but could have travelled further afield in the North-east – possibly by train. 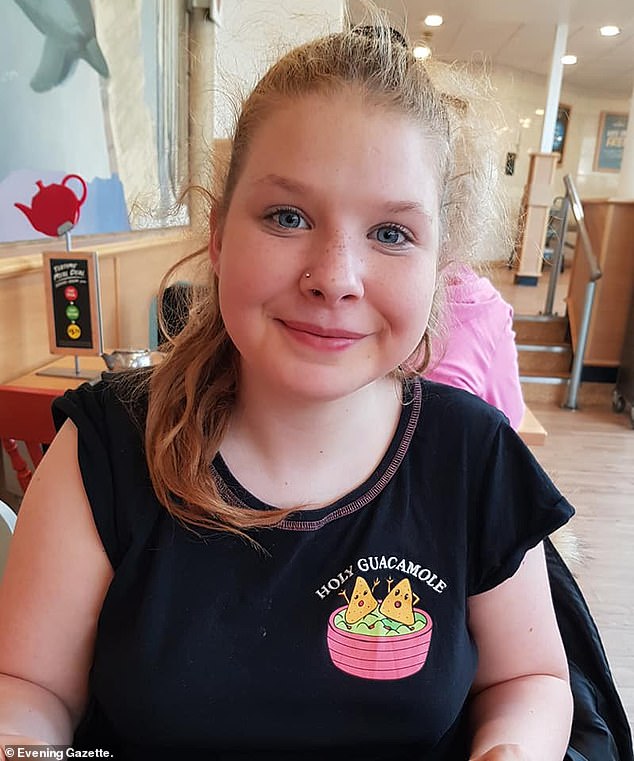 Hayley Maddison, 14, pictured, has not been seen since going missing in Darlington on Monday and police believe she could be in the Washington and Sunderland areas

Hayley has blue eyes and long, fair hair as well as a piercing in one of her nostrils.

She is understood to be carrying a black bin bag full of clothes and could be with a pet dog called Maggie – a tan Shih Tzu.

Hayley is around 5ft 5in tall and was wearing black leggings with white stripes, a black padded coat with fur hood and UGG style boots. 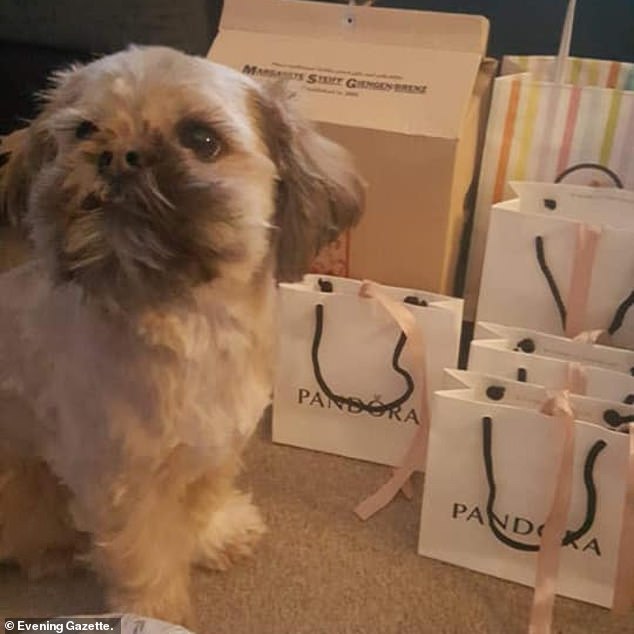 The missing teenager is believed to have taken her pet dog Maggie, pictured, a tan Shih Tzu, with her, along with a black bin bag full of clothes

Anyone with any information of her whereabouts should contact Durham Police on 101, quoting incident number 185 of March 2.