SCHOOLS in Wales will open to all children from June 29 – with the summer holidays pushed back a week, it was announced today.

Education minister Kirsty Williams told the nation this afternoon that kids will go back to school in phases from later this month, but only a third will be able to go in at a time. 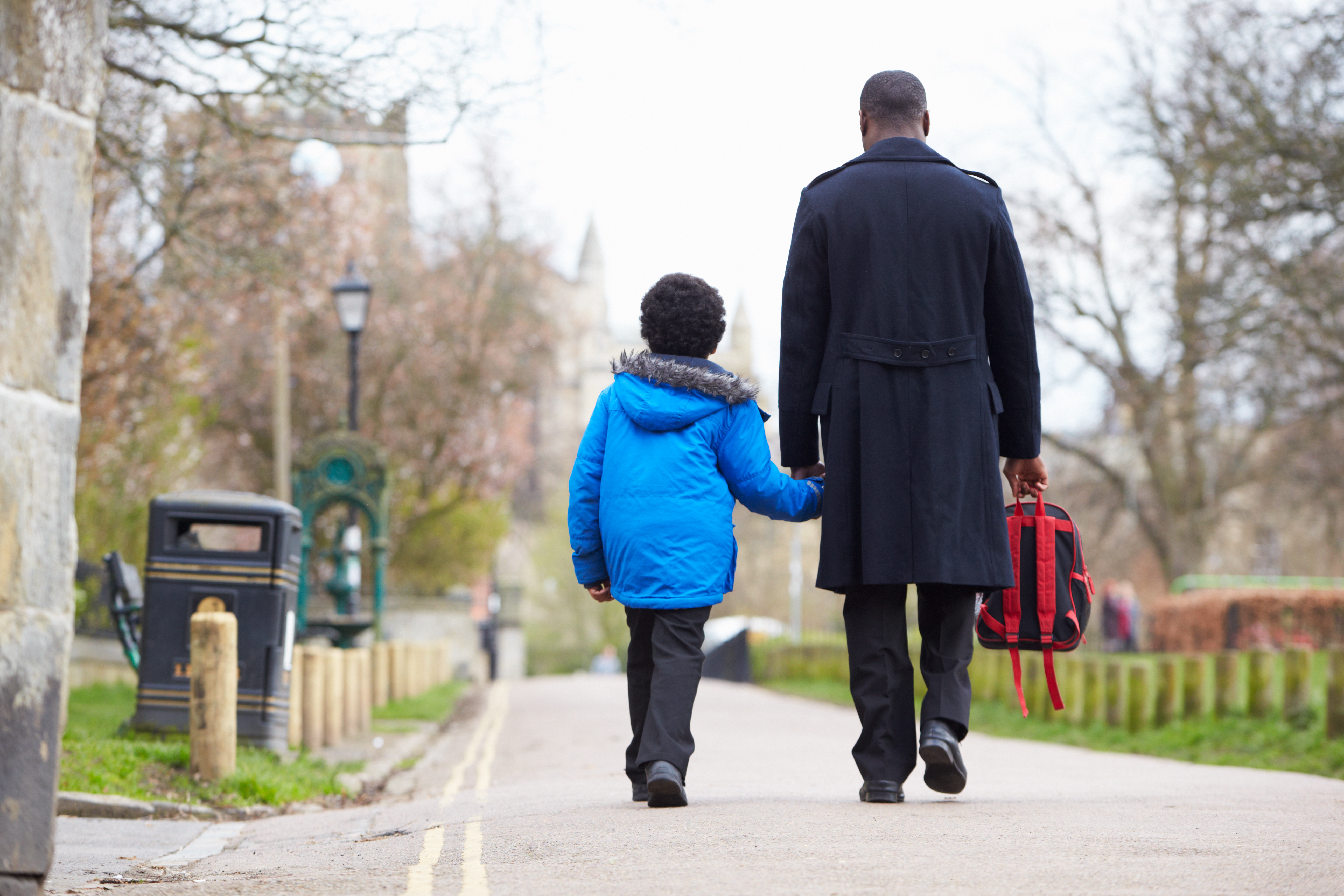 The summer term will be extended by an extra week to give kids more education time.

And the half term break will be extended in October too, it was announced.

Year groups will be split into cohorts with staggered starts, lessons and breaks – like in England.

But scools will be able to make their own decisions over managing their return.

Parents who choose not to send their kids in won't be fined – like in the rest of the UK.

Shielded kids are allowed to carry on learning from home too.

Kirsty Williams said: "My announcement today gives schools three and a half weeks to continue preparing for the next phase.

"We will use the last weeks of the summer term to make sure pupils, staff and parents are prepared – mentally, emotionally and practically – for the new normal in September.

"29 June means there will have been one full month of test, trace and protect, which will continue to expand. I can also announce that teachers will be a priority group in our new antibody-testing programme. As we continue to keep Wales safe, this approach will be critical."

And she said that the warmer weather and more sunlight gives the best chance for kids to get some time in the classroom.

Ms Williams added: "Waiting until September would mean almost half a year without schooling.
"That would be to the detriment to the wellbeing, learning progress and mental health of our young people".

A survey of Welsh kids showed that year 6 children overwhelmingly want to say goodbye to their primary school (76 per cent) and visit their secondary school before school starts (75 per cent).

Only 11 per cent of 12-18 year olds stated they did not feel worried about their education.

Half of them were concerned about falling behind at school.

This week saw primary schools in England take in more pupils – with reception, year one and year six heading in.

They are split into small bubbles of 15 and not allowed to mix outside of that.

Some secondary schools will have classes from the middle of the month, but will do most of their learning at home.

Anyone who has symptoms of the virus can now get a test – including kids and teachers.

No10 has said that Boris Johnson's promise to get all primary school kids into the classrooms for at least a month before the summer break is now "under review".

Today's Welsh announcement is unlikely to affect plans for kids in England to go back earlier.

Schools in Scotland and Northern Ireland will start to return to classrooms from August.