A SERVING Met Police officer has appeared in court accused of "sexually assaulting a colleague while on duty."

PC Joseph Demir, 24, is charged with sexually assaulting a man two years ago when he was a rookie policeman at Hendon Training School in north London. 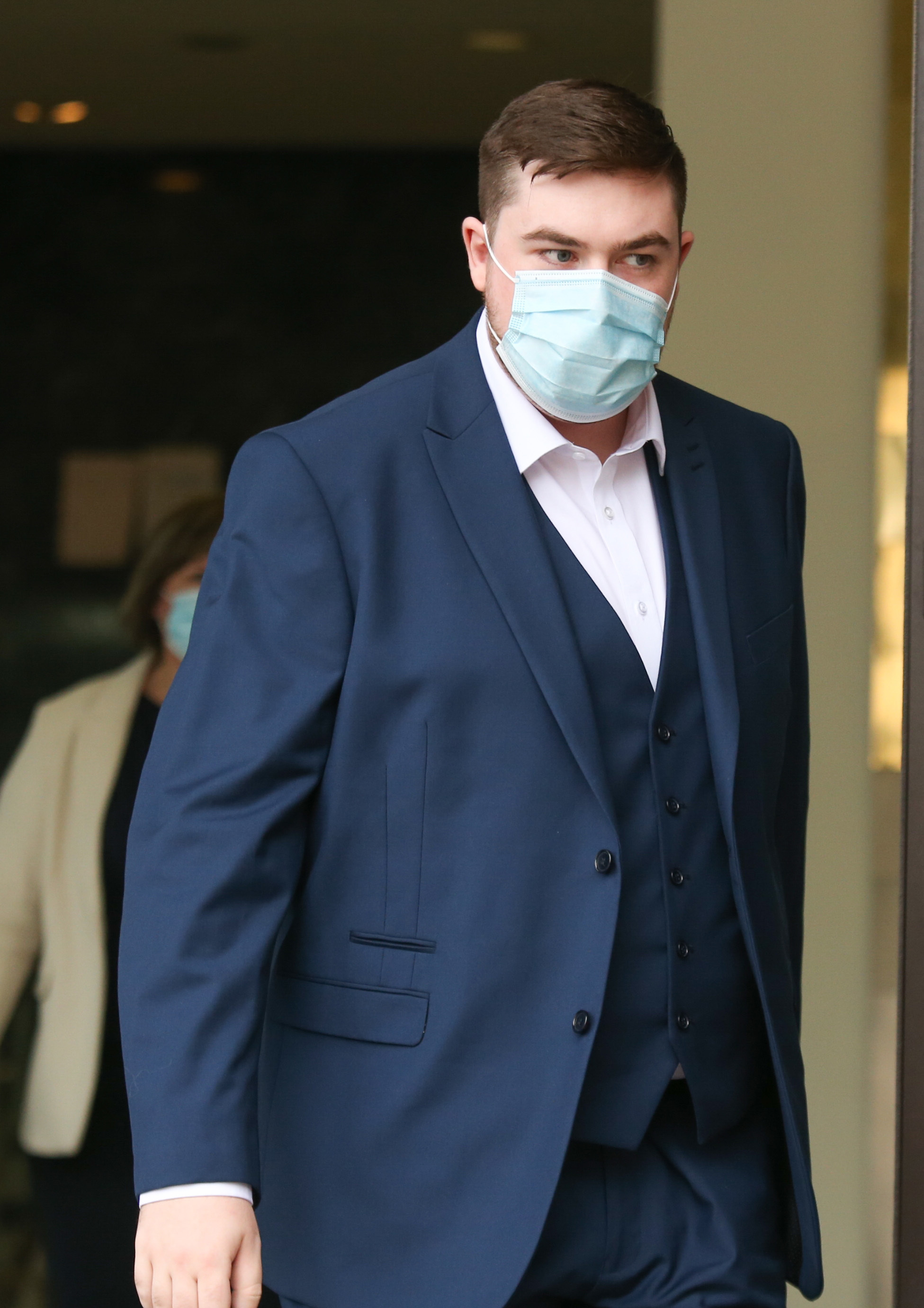 The alleged victim, who cannot be named for legal reasons, reported the offence on July 1, 2020.

Demir, attached to the North West Basic Command Unit, is still working for the Met, but has been placed on restricted duties.

Appearing in court for the first time today wearing a blue suit, white shirt and brown shoes, he spoke only to confirm his name, date of birth and address.

He also said he understood court proceedings when he appeared at Willesden Magistrates Court.

Demir, of Welwyn Garden City, Herts, did not enter any plea to the alleged offence but the charge was read out to him by the court clerk.

He is due to enter a plea at Westminster Magistrates Court on April 28.

Demir was bailed on the condition he does not contact his alleged victim directly or indirectly.

Louise Ahmad, prosecuting, told the five-minute hearing: "The Crown is asking for one condition to be attached to his bail, of non-contact either directly or indirectly with the complainant."

Demir's lawyer Mick Titchener did not object to the condition being added.

Chairman of the bench Michael Herlihy told Demir: "This matter will be considered at Westminster Magistrates Court where the Chief Magistrate will have jurisdiction over this case.

"You are released on bail. You must not contact the complainant directly or indirectly, and that includes via third parties or social media."

Demir will also face misconduct proceedings at a tribunal if found guilty. 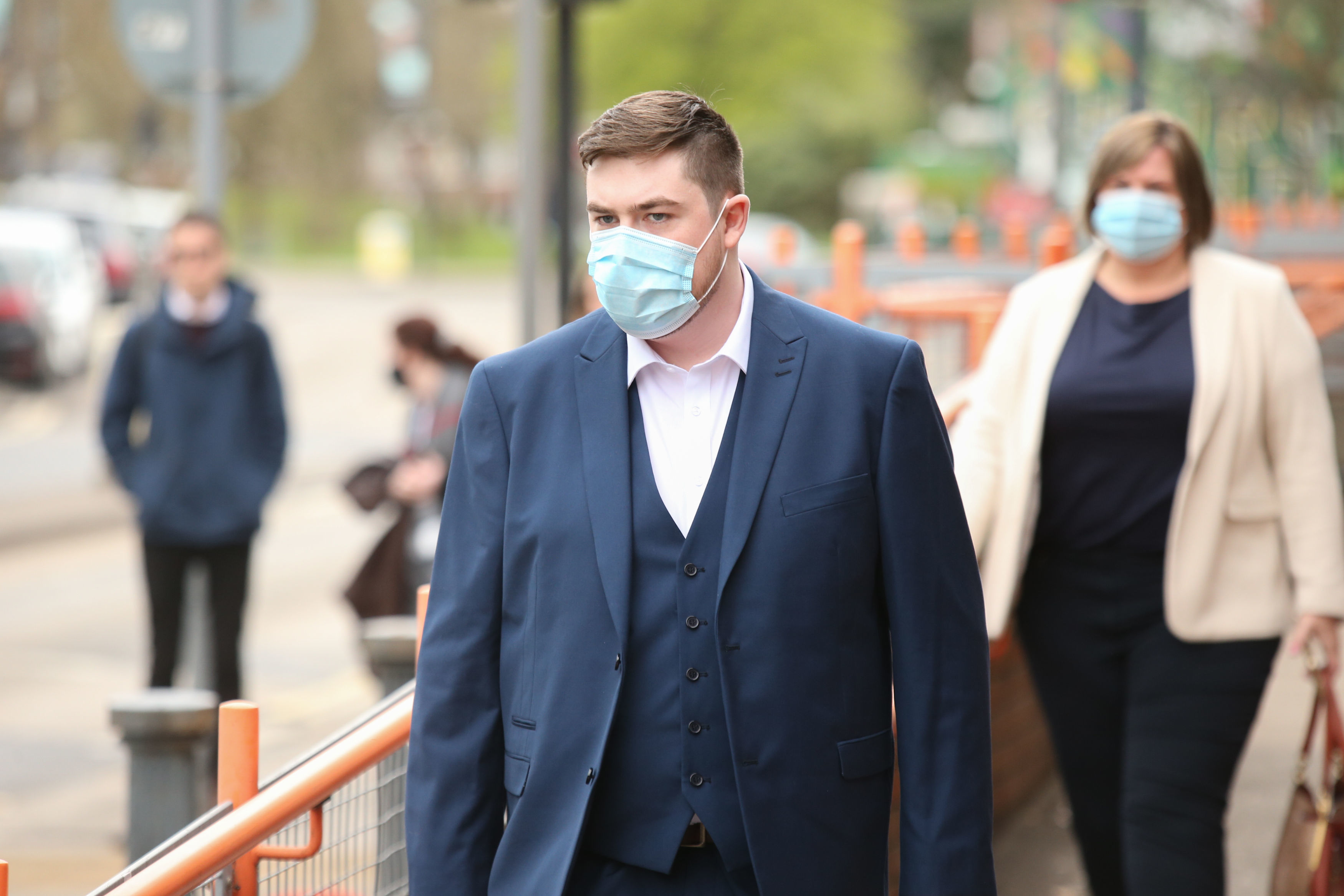