Strange conspiracy theories have appeared on Twitter in the past week about the soot-coloured black puddles that have appeared in the country on March 2. 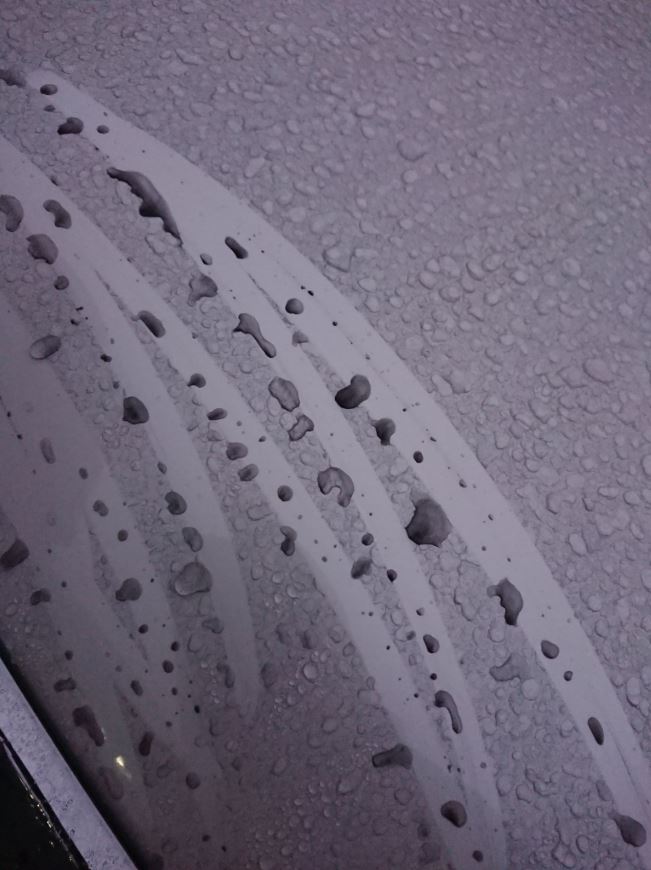 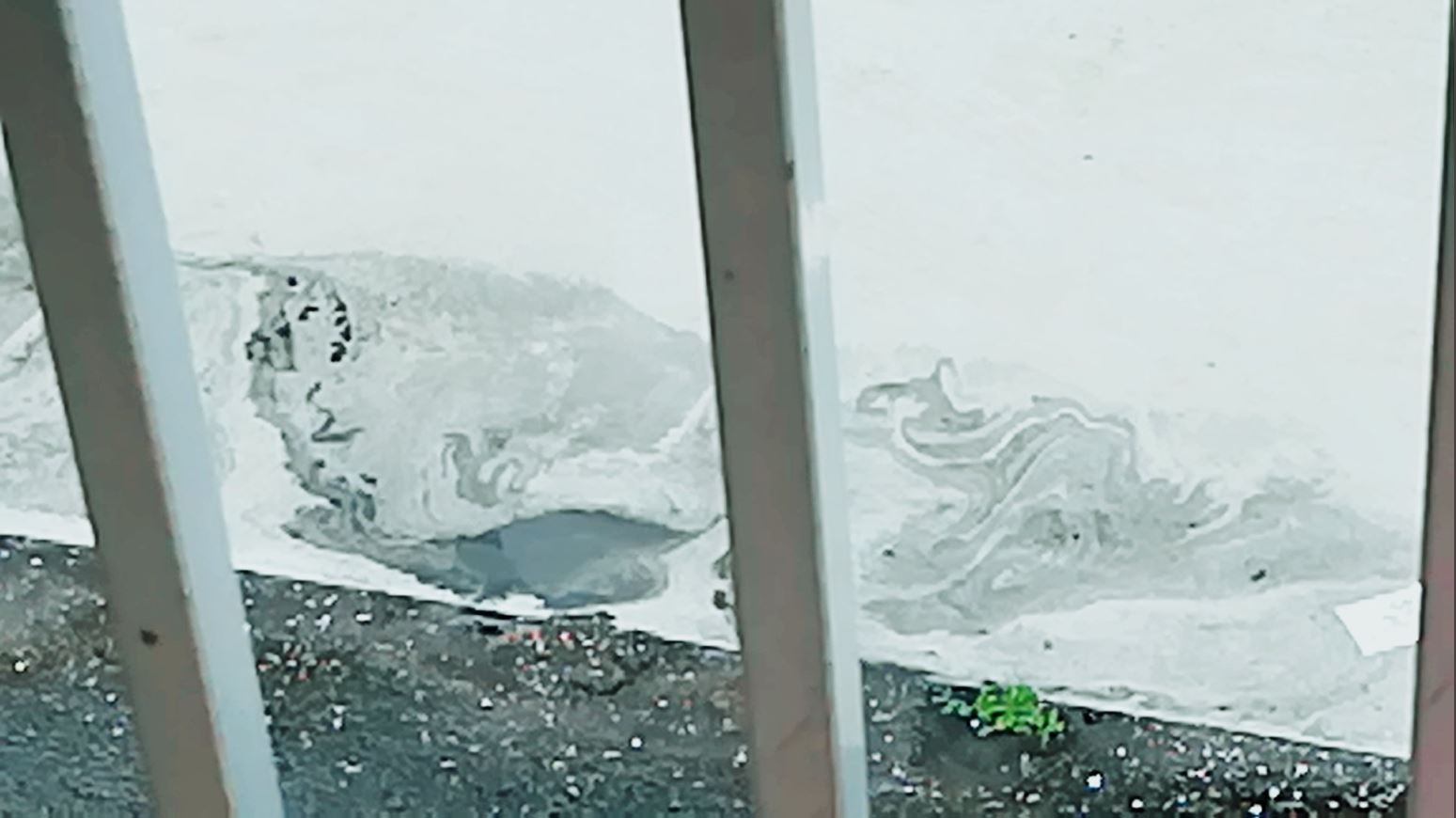 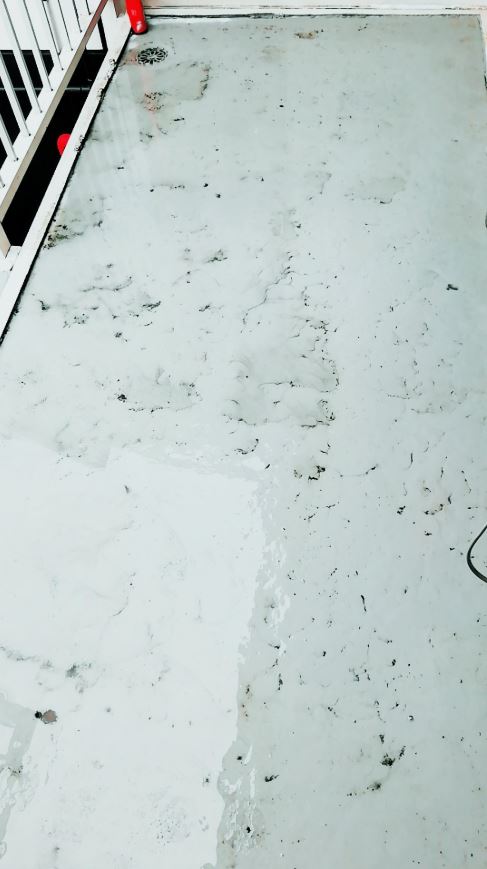 The city of Hasuda in Saitama prefecture was where much of the black rain fell, but areas throughout Saitama have also been affected including Ageo, Iwatsuki and Kuki.

Local media outlet Sora24 said that authorities were investigating strange 'black puddles' that had appeared in roads and on cars.

Using the #blackrain, locals speculated on Twitter that the rain may be the result of mass cremations of coronavirus victims.

While another wrote: "Now there are reports of #BlackRain falling in #Japan. Any possible connection to the #Wuhan #coronavirus? I've heard theories that it could be from the #crematoriums in #China… not sure how plausible that is tho… "

While another said it might even be North Korea, writing: "Didn't North Korea fire missiles on that day?"

Others cited a fire that had recently broken out in the area as a cause of the rainfall.

They wrote: "The black rain in Japan is suspected of being the result of a factory fire in Noda, Chiba Prefecture."

Another added: "It was a fire at a plastic factory. There you go!"

Locals in Japan were understandably concerned by the black rain after seeing the same rainfall during the Second World War in the Hiroshima and Nagasaki bomb attacks.

But officials in the city measured the radiation levels and said there was "nothing out of the ordinary".

The residual radioactive material in the atmosphere caused black rain to fall in the aftermath of both attacks in 1945, as remembered by witnesses.

A reporter from SoraNews24 criticised Hasuda authorities for not including more information online.

They wrote: "At a time when the dispersion of information is more important than ever, it’s very unsettling that they were either unaware of the gigantic fire in their own city, or didn’t feel it was necessary to mention while people online were speculating about mass-cremations and North Korean missiles."

Cases of coronavirus in Japan have exceeded 1,000, with more than 700 of those being from the quarantined Diamond Princess cruise ship currently docked near Tokyo.

Japan has cancelled many of the iconic cherry blossom festivals, with Tokyo Disneyland closed and fears coronavirus could also see the Tokyo Olympics cancelled. 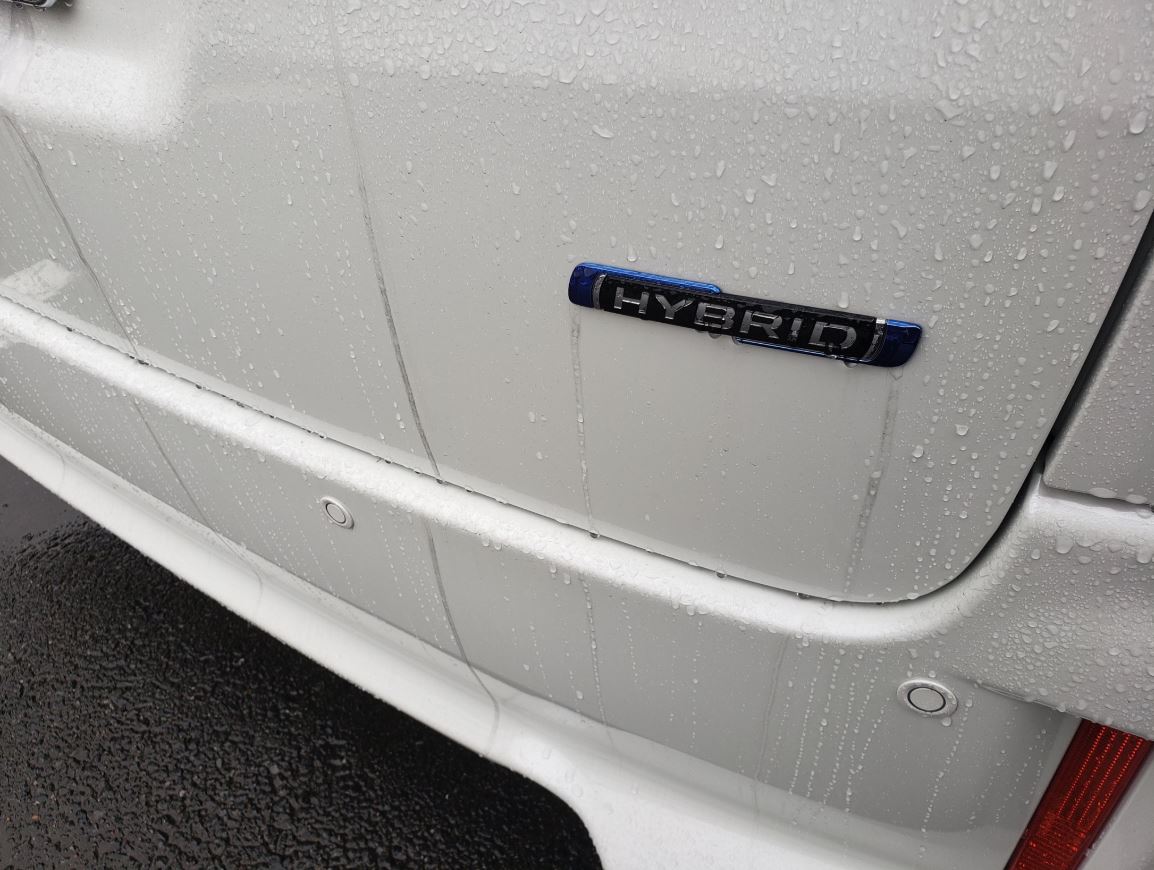 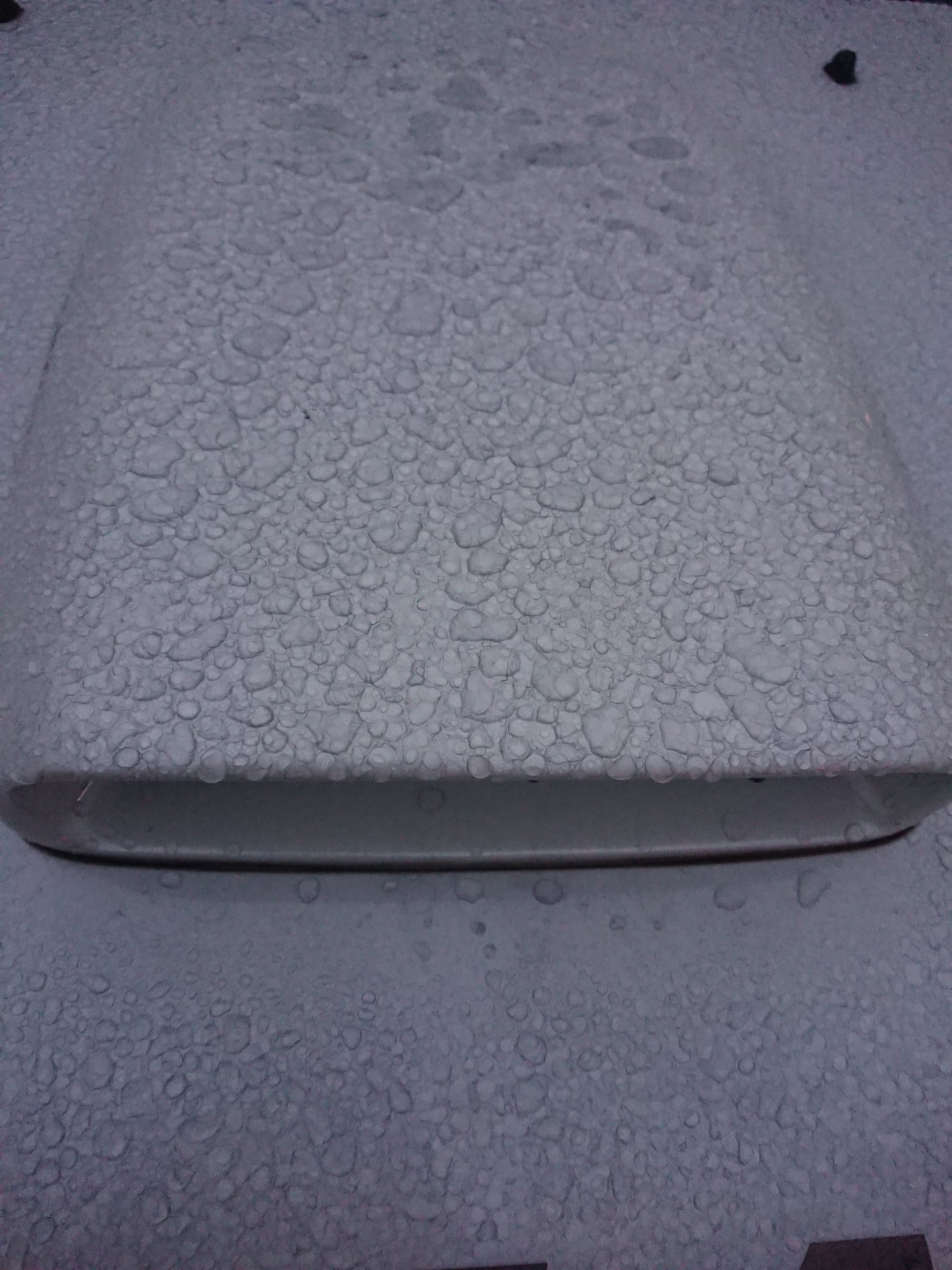