SIR Philip Green apologised over plans to exploit a furlough loophole and rake in millions while axing 300 staff.

The business tycoon's retail empire begged for forgiveness last night after being branded "morally and ethically bankrupt" by its own employees. 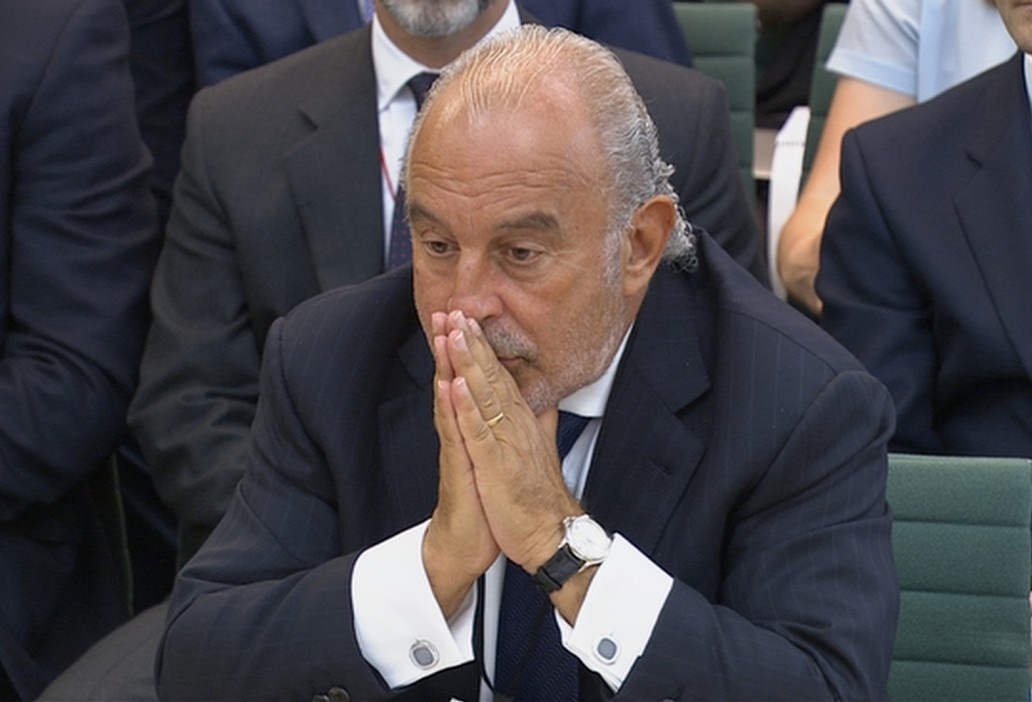 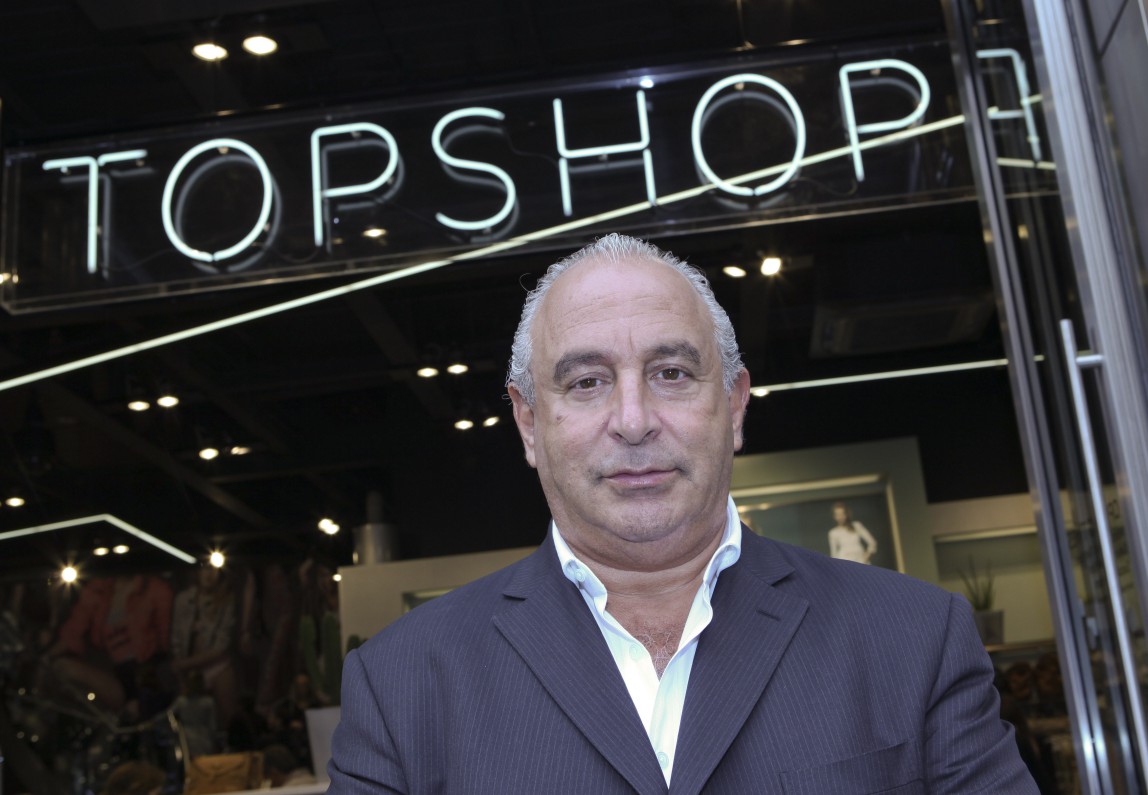 His Arcadia Group, which owns a clutch of high-street retail brands, took millions of pounds from the public purse by exploiting the scheme to nab furlough pay.

But after backlash, a company statement said: "We recently implemented a policy for those employees who are working their notice on furlough to receive their furlough pay instead of their full pay.

"We got this decision wrong and the board has today amended this policy to ensure all affected employees will receive their full pay.

"‘They will be notified of this decision immediately.

"We are extremely sorry to all those individuals impacted for the distress that we have caused and apologise unreservedly."

Sources close to Sir Philip said he ordered the U-turn after learning the details of the proposed cut early yesterday, the MailOnline reports.

The Government's furlough scheme, expected to end next month, was rolled out to keep businesses afloat as it dealt with the crushing impacts of the pandemic.

In July the law was changed due to concerns companies would take advantage of the scheme to reduce pay for staff made redundant.

But it doesn't apply to workers who have longer notice periods – which many of the Arcadia staff reportedly do, allowing the corporation to exploit the loophole.

Internal minutes from recent meetings held in the redundancy process detail one employee rep accusing Arcadia of looking “at every legal loophole about how to pay us the minimum”.

The Times reported that the £950million company made 300 staff redundant at its head office in its bid to exploit this loophole while an executive told staff the empire needed to scrape "every penny we can get".

It meant some high-earning staff were going to get just 50 percent of their notice pay period.

One employee told the newspaper: “Even by the standards of Philip Green’s Arcadia this has been shocking. The idea that they would get rid of us and not even honour our contracts in a time of financial crisis is just morally and ethically bankrupt.”

Another said the cost saving decision will only negatively impact those made redundant, adding: "It feels like they have no respect for anyone."

Before the company issued its grovelling apology, a spokesperson had said: “Our actions in response to Covid-19 are no different from most other retailers in the UK. It is essential that we restructure our head office to ensure we can operate through these very challenging times.

“Throughout this process we have worked hard to minimise the number of job losses and at all times are adhering to the government’s guidelines and legislation.

"Encouragingly, we now expect the number of head office redundancies to be around 300, significantly below the 500 we announced at the beginning of July.

"We deeply regret the impact this will have on those affected individuals during this difficult time.”

Its take on the furlough scheme was opposite to other big chains, including John Lewis, Marks & Spencer, WH Smith, Boots and Dixons Carphone, which say all redundancy packages are based on full pay.

It comes as it was revealed up to £3.5billion has been paid out in wrong or fraudulent furlough schemes, HMRC fears.

In April millionaire Sir Philip came under fire for using taxpayer money to cover the wages of 14,500 employees, with critics saying he should sell his yacht instead.

Staff said Philip Green should use his private wealth – or even his yacht – to pay for wages.

According to The Sunday Times Rich List in 2019, Mr Green's private wealth totalled £950million, down from £1.05billion the previous year.