THE parents of a six-month-old baby who died in hospital have been charged with his murder. 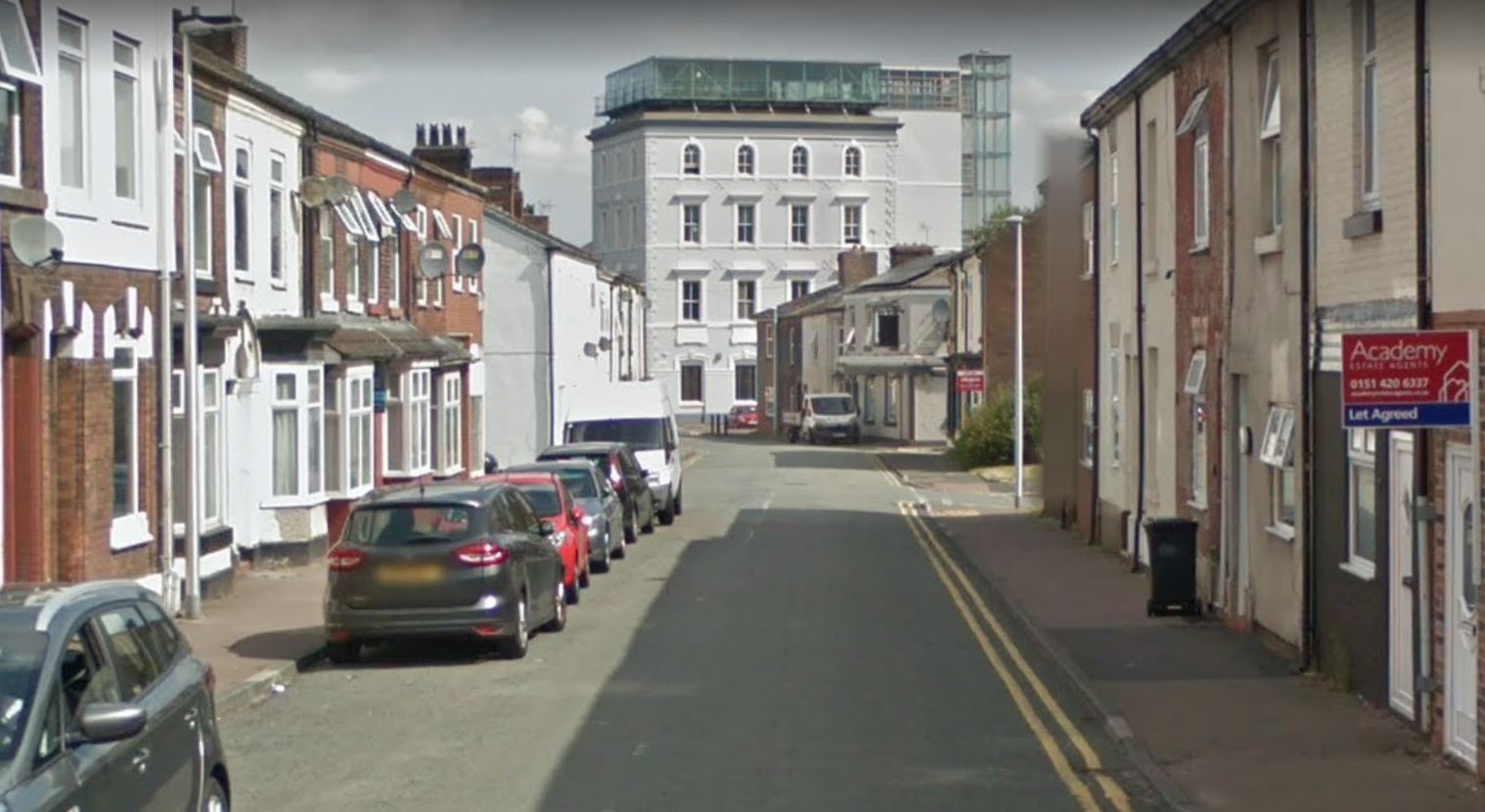 Cheshire cops were called to a home in Mersey Road, Widnes at 1.05pm last Thursday after the tot lost consciousness.

He was rushed to hospital, but couldn't be saved.

Ion and Gulie appeared in the dock at North Cheshire Magistrates' Court today.

The defendants, who were assisted by an interpreter, spoke only to confirm their names, birth dates and address during the brief appearance, the Liverpool Echo reports.

The pair were remanded in custody to appear at Liverpool Crown Court on Monday, March 1.

A police spokesperson said: "A man and woman have been charged with murder following the death of a baby.

"At 1.05pm on Thursday, February 18, police were notified that a six-month-old boy had been taken to hospital after becoming unresponsive at an address in Widnes.

"The boy was taken to hospital where he passed away.

"Gabriela Ion, 35, and Mihai-Catalin Gulie, 28, were arrested and subsequently charged with murder."