Spanish man sentenced to 15 years for killing, eating his mother

A Spanish man was sentenced Tuesday to 15 years in prison after killing and eating his 68-year-old mother in 2019.

Police had arrested Alberto Sanchez Gomez after they found body parts, some in plastic containers, in the fridge and in drawers around the family’s home, according to reports.

Maria Soledad Gomez’s head, hands and heart were allegedly found on her bed, while the rest of her body was cut into around 1,000 pieces, polid said. They went to the house after a friend reportedly called the police, concerned about Maria. 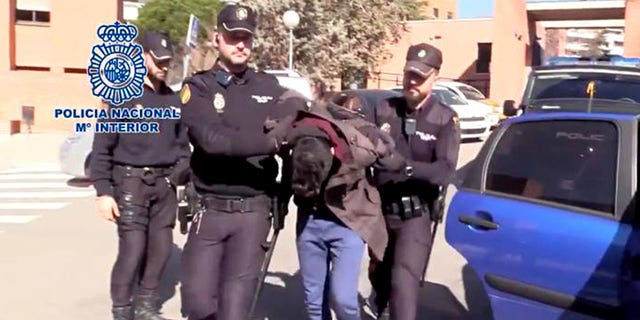 During the two-week trial, Gomez, 28, claimed that he had suffered from a psychotic episode. He told the court he heard “hidden messages” on TV that told him to kill his mother.

He claimed he did not remember cutting up or eating his mother, but a police officer testified that during transport to the station, Gomez told the officers that he had strangled his mother from behind.

“He had also eaten some parts of her body, some cooked and some raw, and had given some pieces to the dog,” the officer said.

The court rejected Gomez’s arguments, ultimately sentencing him to 15 years and five months for his crimes and ordering him to pay €60,000 ($73,000) to his brother, the BBC reported.

Police had been aware of Gomez following a number of cases including violence against his mother. At the time of the murder, Gomez was reportedly in breach of a restraining order.