Stephen King warns that a book publisher’s decision on Friday to cancel a planned memoir by Woody Allen is censorship.

‘The Hachette decision to drop the Woody Allen book makes me very uneasy,’ the bestselling author tweeted on Friday.

‘It’s who gets muzzled next that worries me.’ 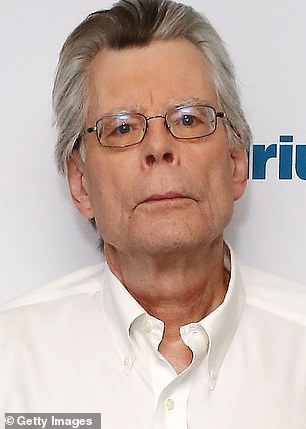 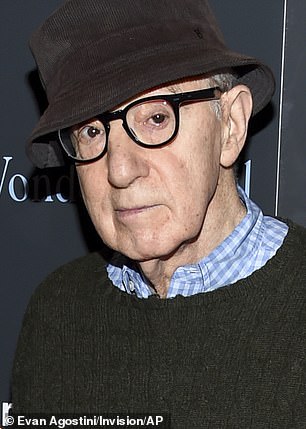 ‘The Hachette decision to drop the Woody Allen book makes me very uneasy,’ the bestselling author tweeted on Friday. ‘It’s not him; I don’t give a damn about Mr. Allen. It’s who gets muzzled next that worries me’

The decision was made after staffers at Hachette’s imprint, Little, Brown and Company, staged a walkout in protest of the planned memoir, titled Apropos of Nothing.

Dylan thanked the staffers who protested Thursday after the cancellation was announced telling them she ‘will never describe the debt of gratitude I owe to you’.

Between 75 and 100 staff in total are reported to have downed tools.

Allen’s book was scheduled to come out in April. The rights of the memoir will now return to him.

The book was previously considered unpublishable in the #MeToo era.

‘The decision to cancel Mr. Allen´s book was a difficult one. At HBG we take our relationships with authors very seriously, and do not cancel books lightly,’ senior vice president of communications Sophie Cottrell said in a statement to DailyMail.com. 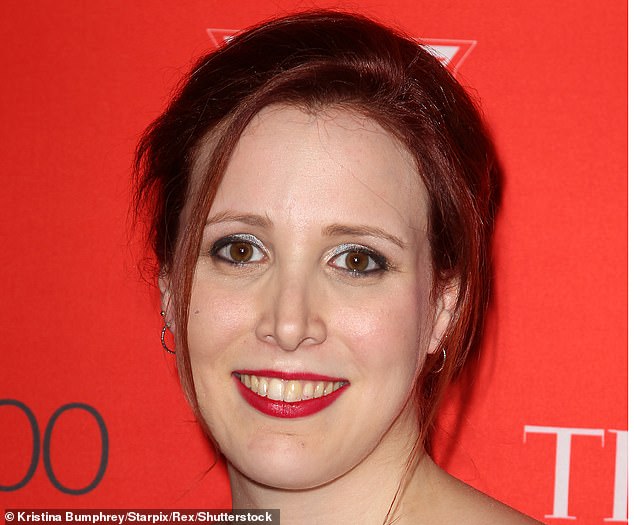 Hachette came under fierce criticism for its collaboration with Allen in light of allegations that the famed filmmaker sexually abused daughter Dylan Farrow, pictured 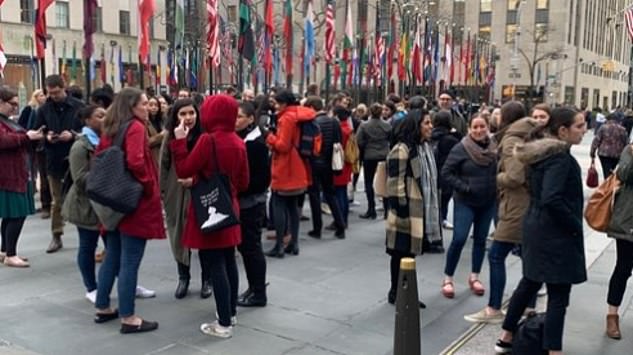 Pictured: Employees at Little, Brown and Company, a division of Hachette Book Group, marched on the company’s human resources offices in Midtown Manhattan at around 3pm Thursday to express outrage at the group’s decision to publish Woody Allen’s new memoir

‘We have published and will continue to publish many challenging books. As publishers, we make sure every day in our work that different voices and conflicting points of views can be heard.

‘Also, as a company, we are committed to offering a stimulating, supportive and open work environment for all our staff,’ Cottrell continued. 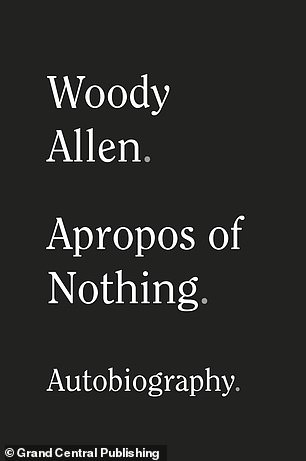 ‘Over the past few days, HBG leadership had extensive conversations with our staff and others. After listening, we came to the conclusion that moving forward with publication would not be feasible for HBG.’

The move was quickly commended by Dylan Farrow who tweeted her gratitude to the staff members who walked out.

‘To each and every individual who, at great professional risk to themselves, stood in solidarity with my brother, myself, and all the victims of sexual abuse yesterday: words will never describe the debt of gratitude I owe to you,’ she wrote.

‘For someone who has felt alone in my story for so long, yesterday was a profound reminder of what a difference can be made when people stand and unite together for what’s right. Thank you so much.

‘I’m in awe and so very grateful,’ she added.

The announcement of the cancellation was also retweeted by her brother Dylan. 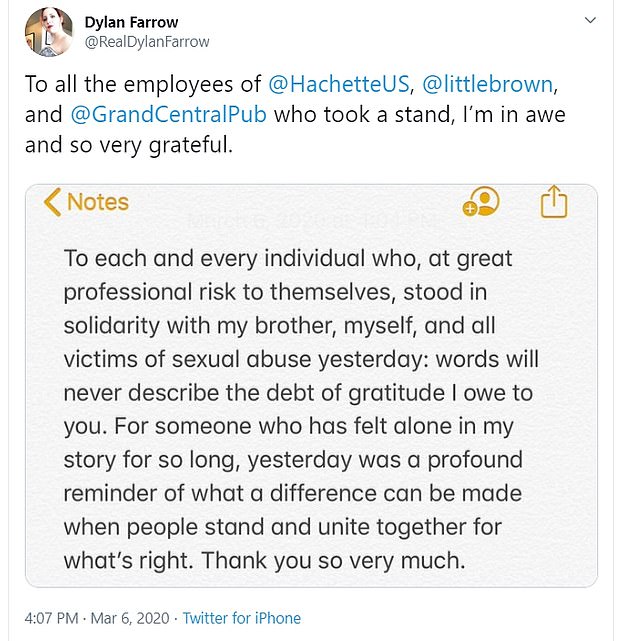 Allen’s memoir was due to be published with the imprint Grand Central Publishing. It is believed the autobiography, which would cover Allen’s family life and his movie career, was first acquired by the the publisher last year but remained a secret from Hachette staff until Monday’s announcement.

‘Obviously, they must’ve known that they were doing something wrong,’ an anonymous staffer told Slate.

The rights to the book will now return to Allen.

Hachette is considered one of the ‘Big Five’ houses in trade book publishing.

The agreement with Hachette meant that Allen briefly shared a publisher with one of his biggest detractors, his son Ronan Farrow, whose ‘Catch and Kill’ was released last year by the Hachette division Little, Brown and Company.

Catch and Kill focused on Farrow’s involvement in the #MeToo movement and his role in exposing sexual abusers,

Employees at Little, Brown and Company, downed tools and marched on the company’s human resources offices in Midtown Manhattan at around 3pm Thursday to express outrage at the group’s move.

‘The biggest complaint is that we feel strongly about everyone’s right to tell their own story, but we don’t agree with giving Woody Allen a platform with which to tell it that includes distribution, marketing, publicity,’ one anonymous employee told Refinery29.

‘I think we feel he does not deserve a platform, that by publishing him we are in some way validating his story.’

The walk out came after Ronan and Dylan Farrow were left seething amid Monday’s news that Hachette was joining forces with their estranged father Allen – who allegedly sexually abused Dylan as a child.

‘Hachette’s publishing of Woody Allen´s memoir is deeply upsetting to me personally and an utter betrayal of my brother whose brave reporting, capitalized on by Hachette, gave voice to numerous survivors of sexual assault by powerful men,’ Dylan Farrow said in a statement Monday hours after details of the book were released by The Associated Press.

Both he and his sister complained that the publisher had not reached out to fact check their father´s book.

In a statement he tweeted on Tuesday night, Ronan said: ‘I was disappointed to learn through press reports that Hachette, my publisher, acquired Woody Allen’s memoir after other major publishers refused to do so and concealed the decision from me and its own employees while we were working on Catch and Kill – a book about how powerful men, including Woody Allen, avoid accountability for sexual abuse.

‘Hachette did not fact check the Woody Allen book. My sister Dylan has never been contacted to respond to any denial or mischaracterization of the abuse she suffered at the hands of Woody Allen – a credible allegation, maintained for almost three decades, backed up by contemporaneous accounts and evidence.’

He went on to call Hachette ‘wildly unprofessional’ and said the company’s conduct shows ‘a lack of ethics and compassion for victims of sexual abuse’.

Ronan proceeded to cut ties with his publisher.

Allen has long denied his daughter’s allegation that he sexually assaulted her.

Dylan’s allegations against her adoptive father first became public in the 1990s. She said she was seven at the time and that it happened in her mother, Mia Farrow’s home.

Allen denied it but a judge noted in the 1990s how he had been inappropriate towards her.

He was never convicted of sexual assault.