THESE striking images show explosive bolts firing into the Pacific Ocean and across deserted landscapes.

Storm-chasing photographer Will Eades, 34, captured several jaw-dropping images of storms in Australia and the United States. 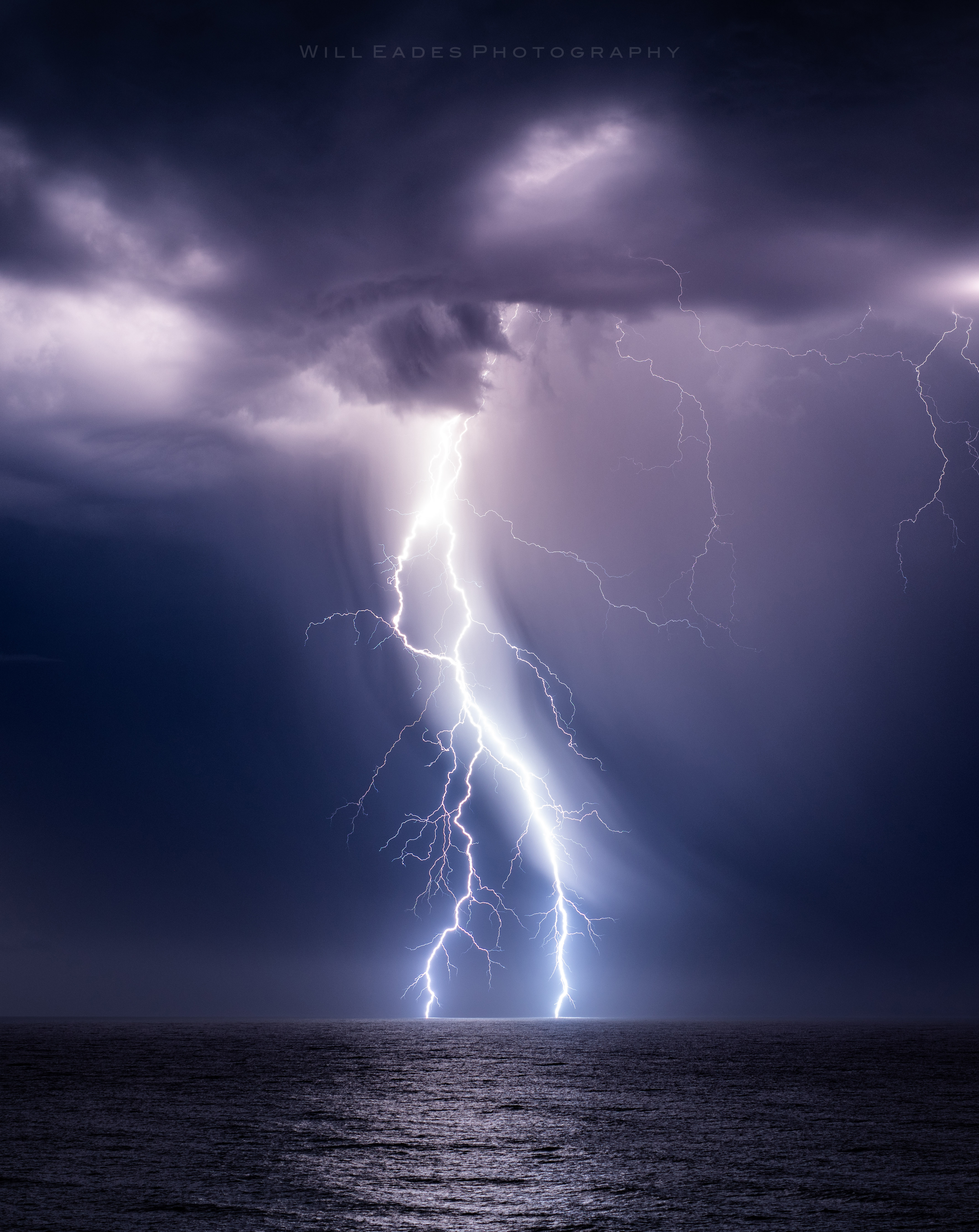 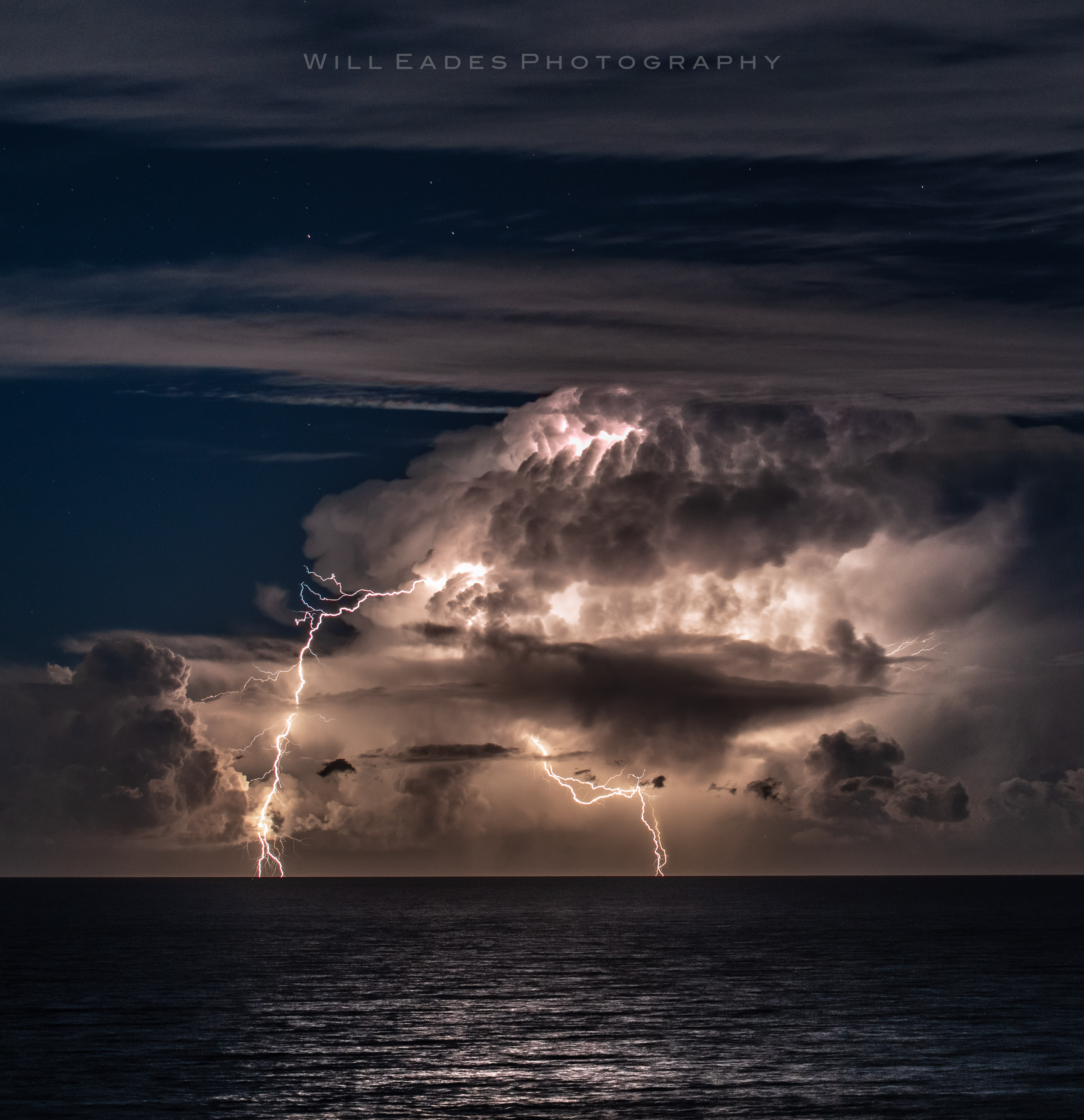 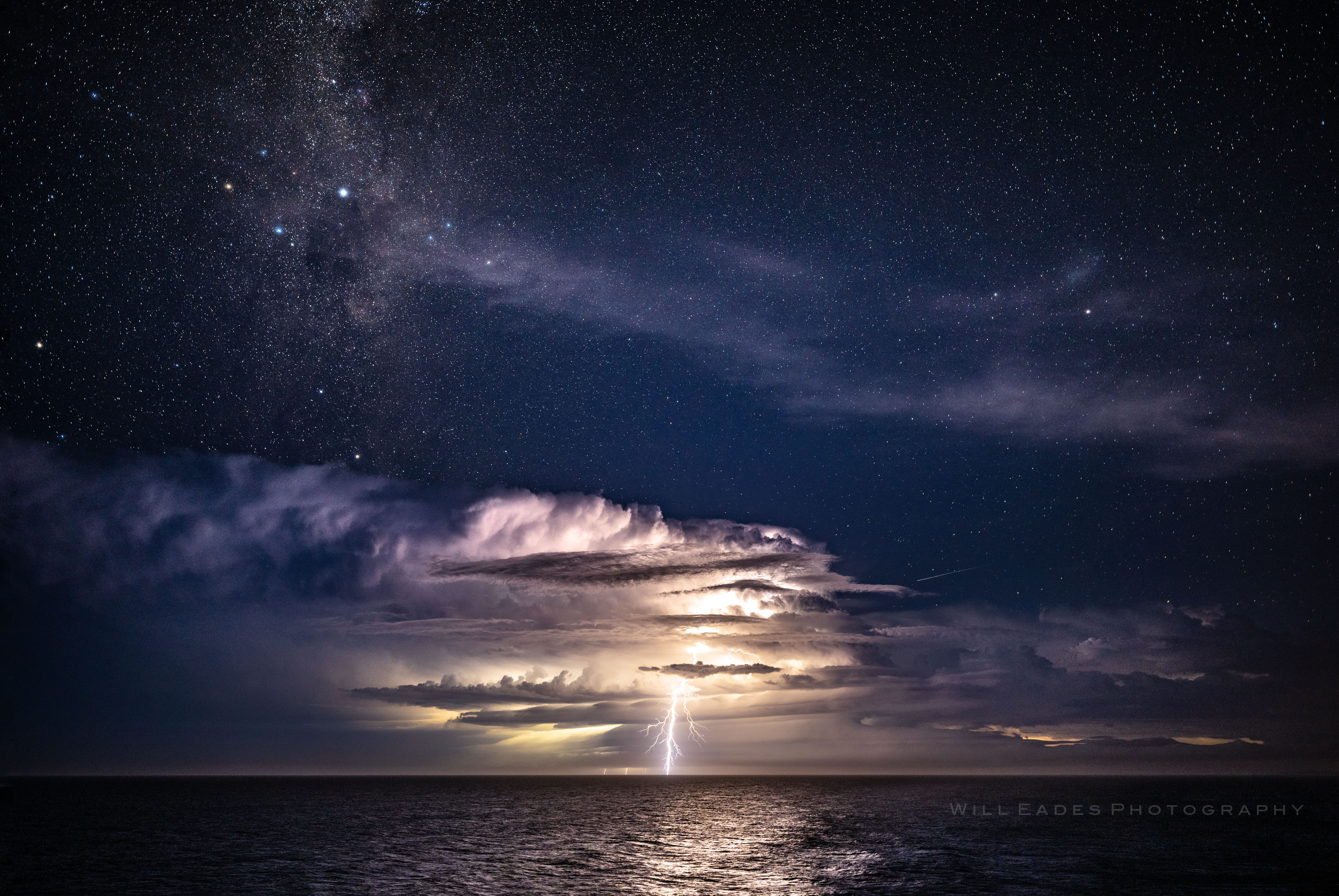 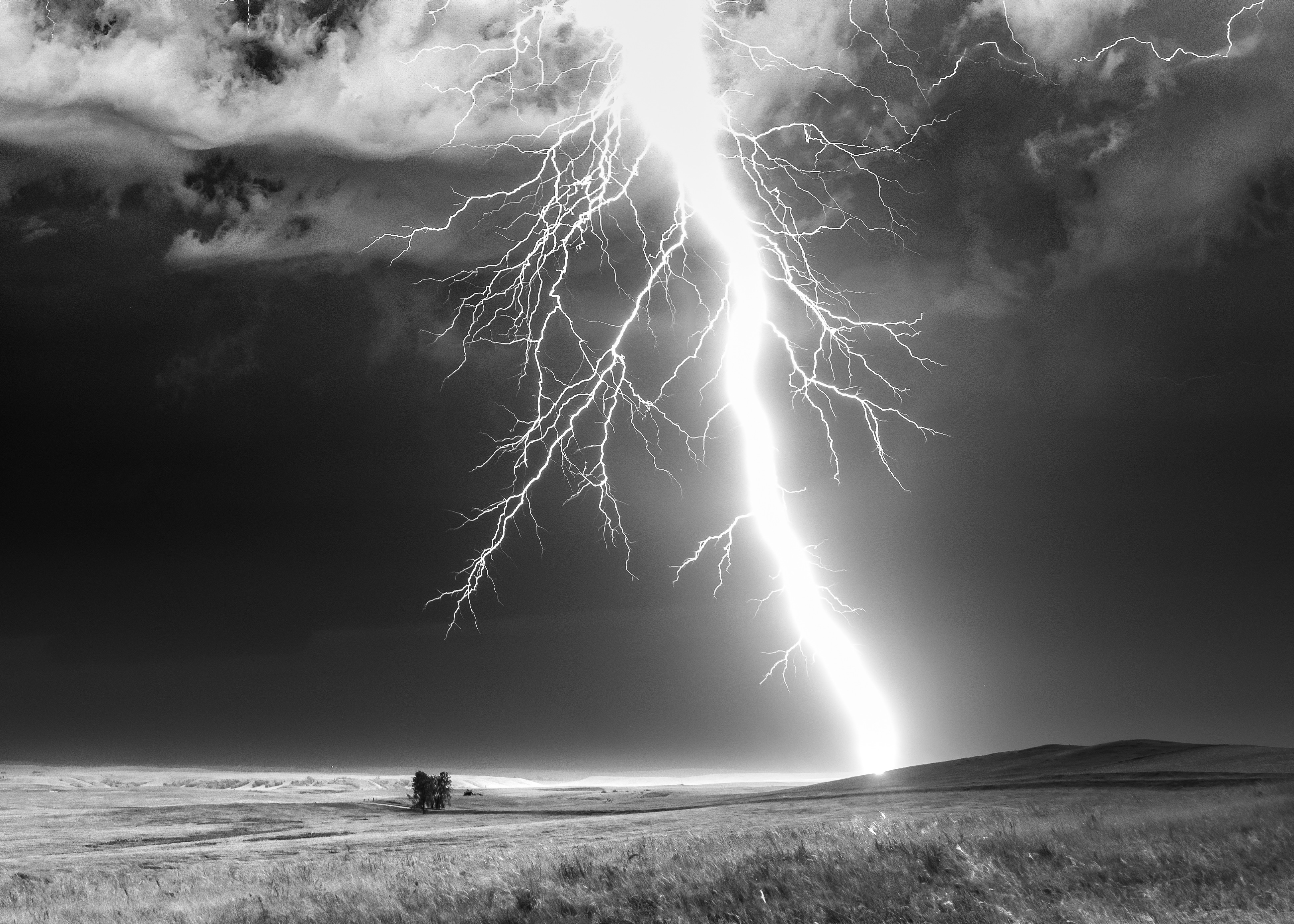 The amateur photographer has won several competitions from organisations such as the Bureau of Meteorology and the World Meteorological Organisation.

"I've always been a fan of nature, and after witnessing some amazing moments in my youth, I knew I wanted to capture these moments with a camera," he told the MailOnline.

Many of Will's astonishing lighting pictures were photographed off the coast of the storm hotspot Port Macquarie. 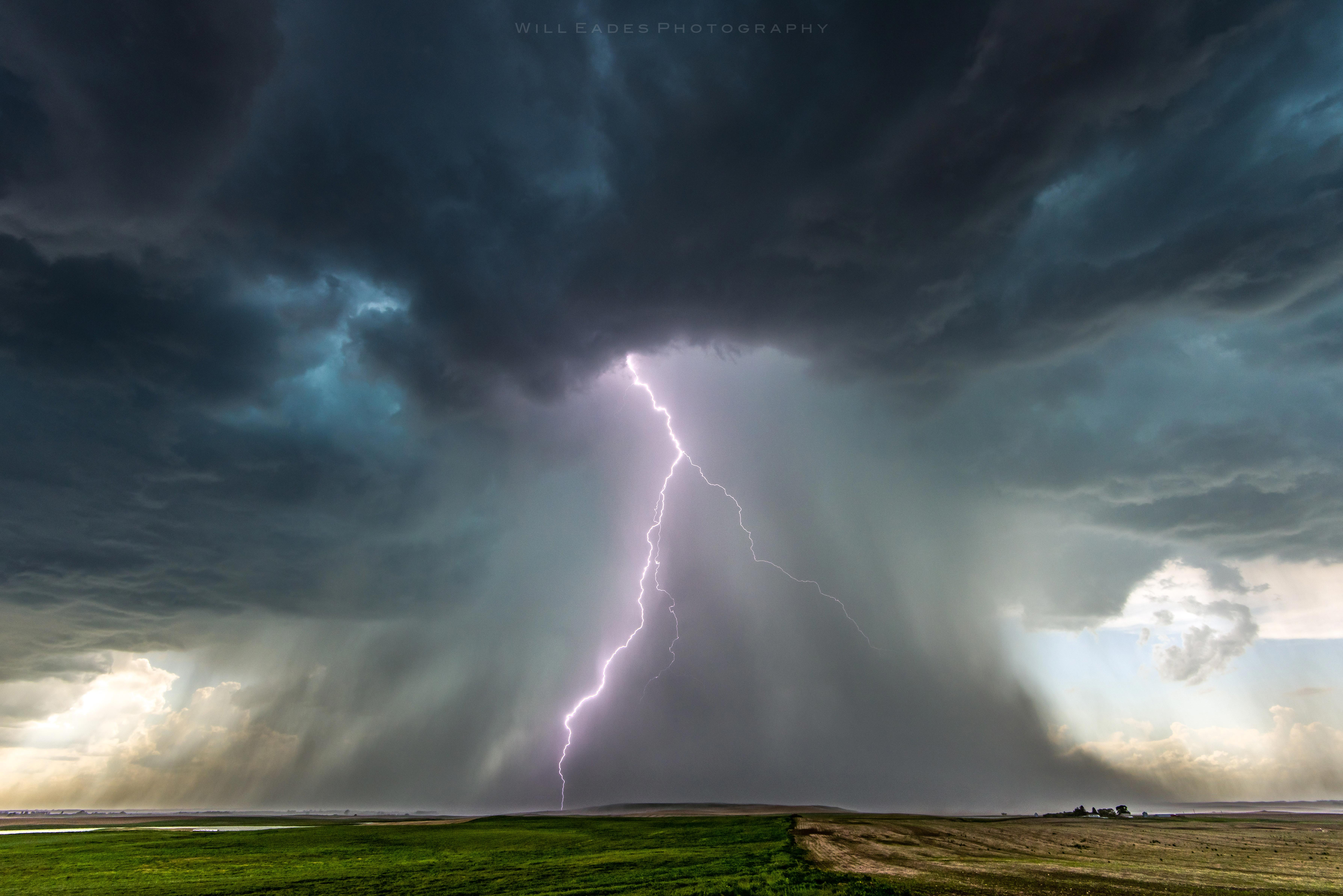 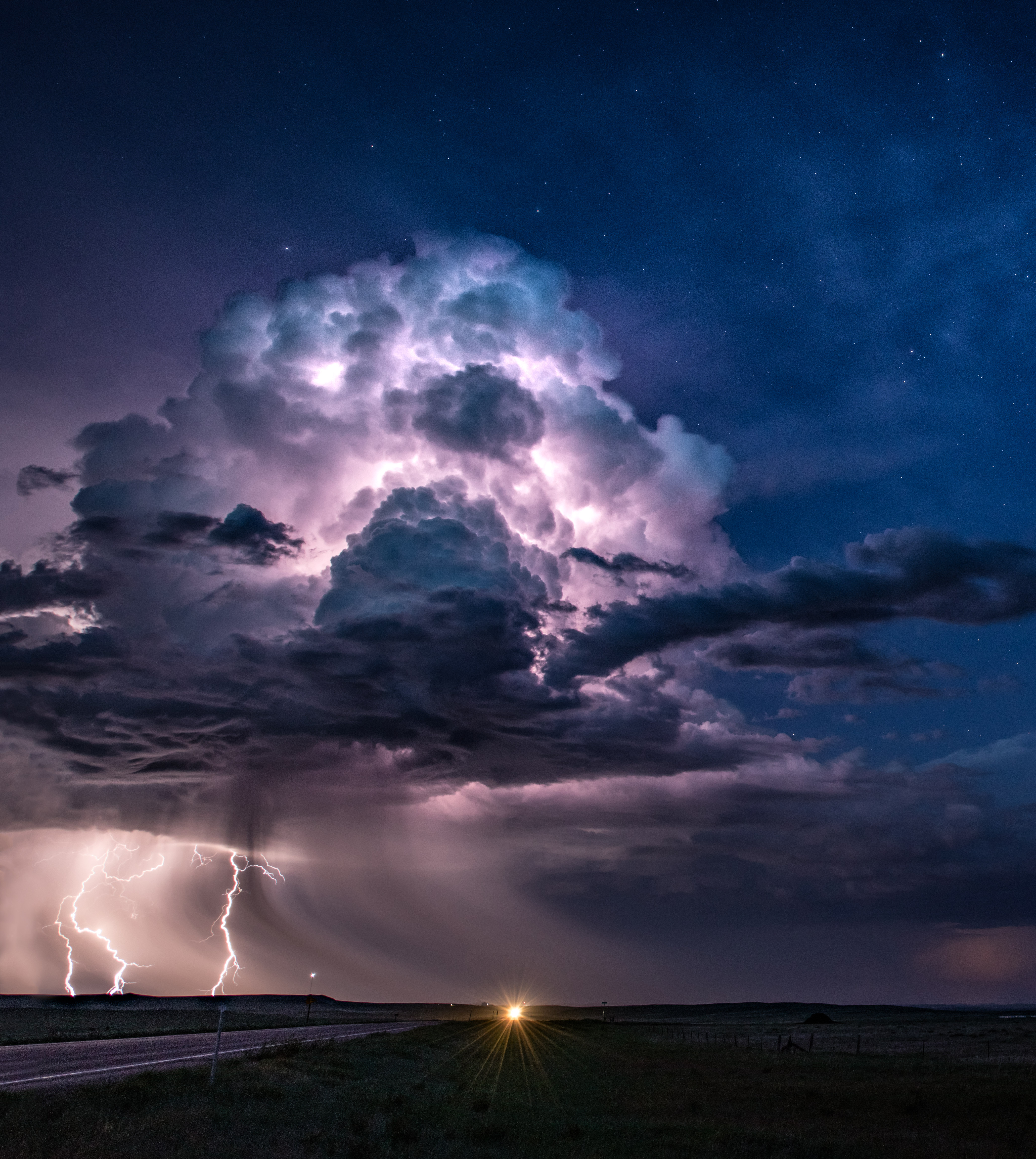 He manages to capture the lightning by "pursuing every blip on the radar" which allows him to not miss "even the most distant thunderstorm".

Despite the area being known as a storm hotspot, there are similar conditions along the east coast of Australia and other parts of the country making it harder to predict where the next storm will land. 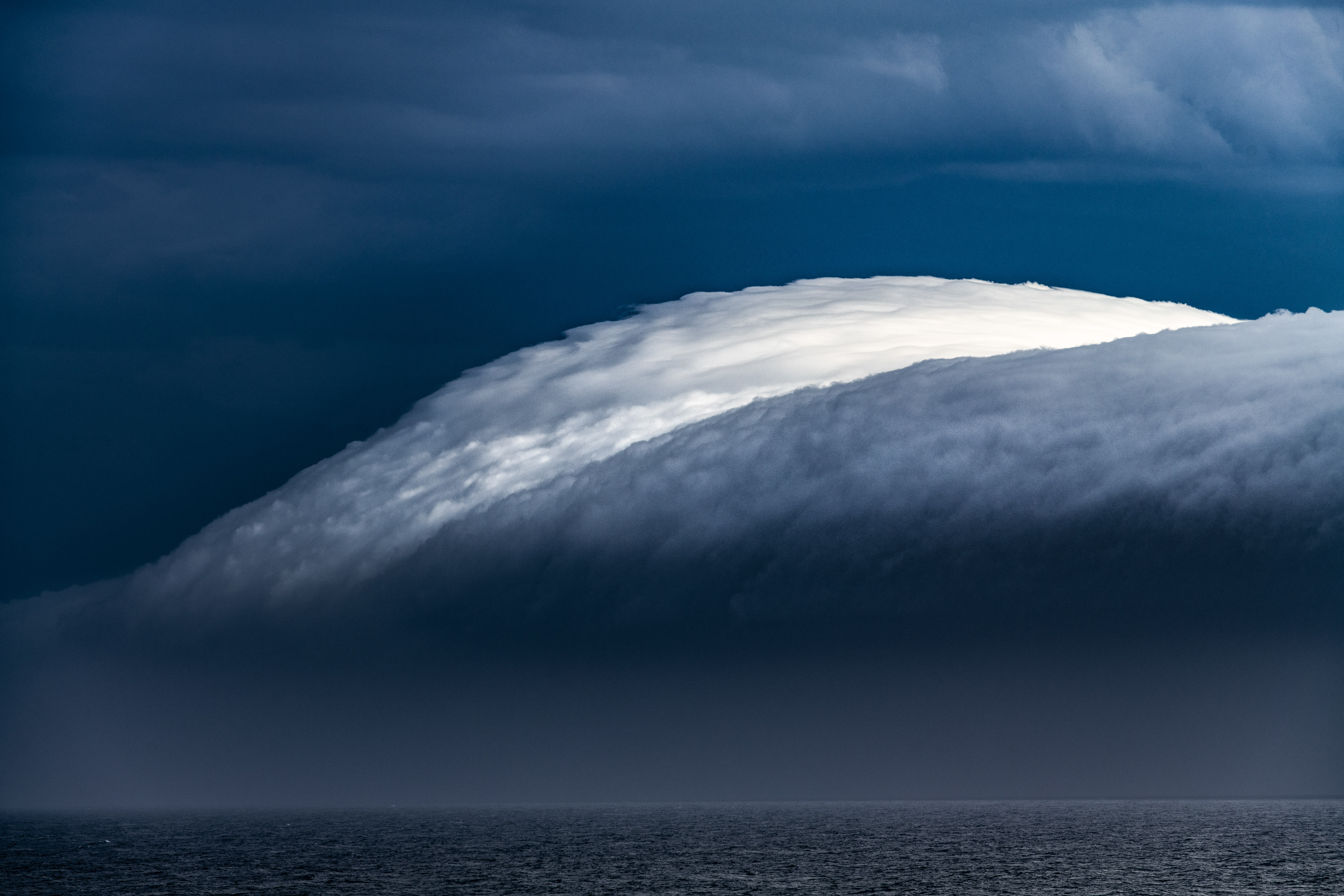 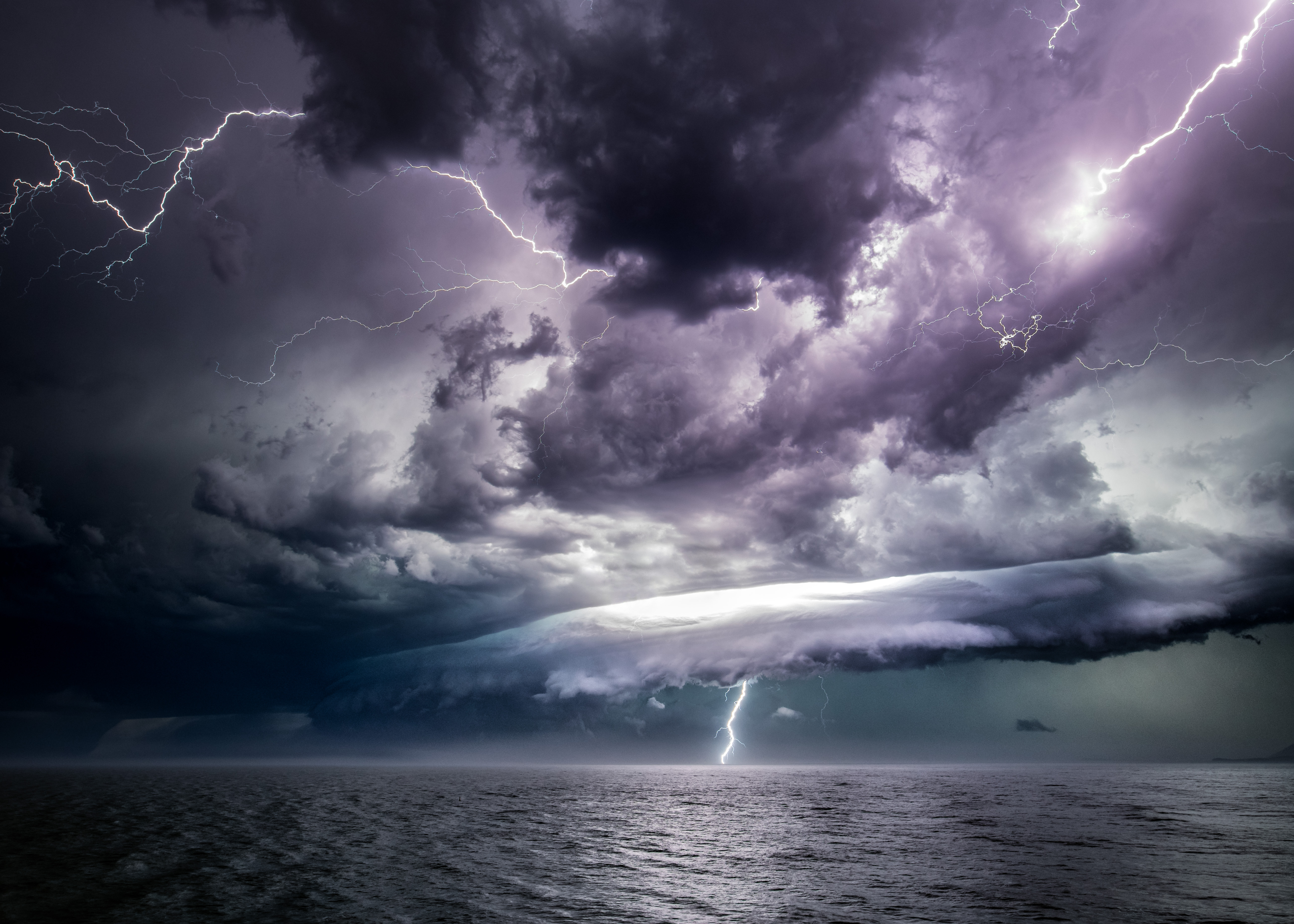 "Most of my shots were achieved through a mix of checking weather forecasts and watching radar," he said.

"This is very easy today with smartphones and weather apps."

Will's incredible shots are available to buy on his website and there you can also find tutorials on how the "capture the decisive moment".

For beginners the photographer gave some helpful advice.

"Arrive early and shoot the storm on approach, and don't shoot when the storm is nearly overhead – it's far too dangerous," he said.

"I aim to frame the scene to highlight the subject – if it's lightning, I'll try to get in as close as I can with a longer focal length.

"If it's a huge storm front, I'll go much wider with my lens selection to fit it all in." 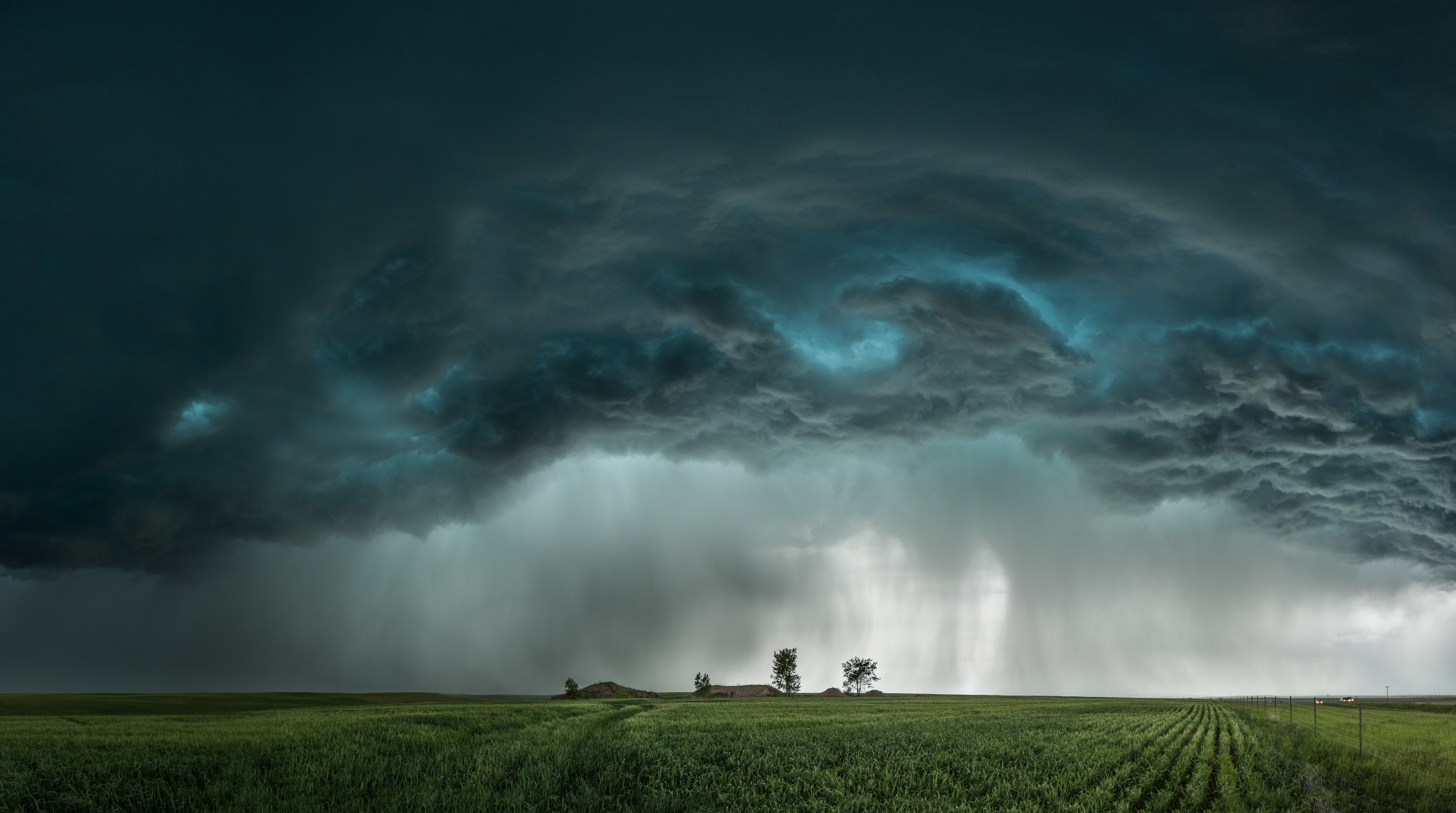 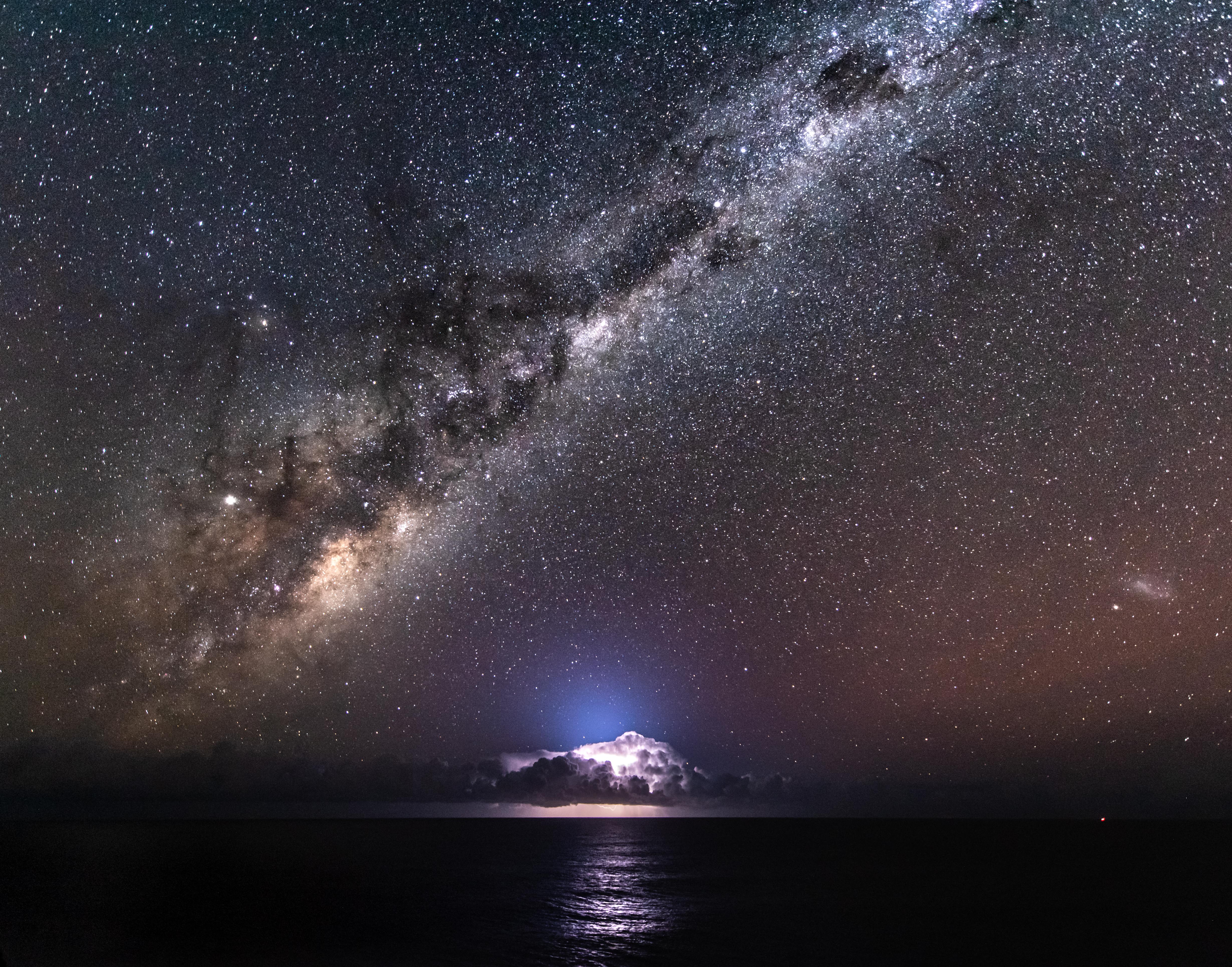