Whatever happened to Elian Gonzalez?

1999: Elian Gonzalez, a 5-year-old Cuban boy, is rescued by a pair of sport fishermen off the coast of Florida, setting off an international custody battle.

Also on this day: 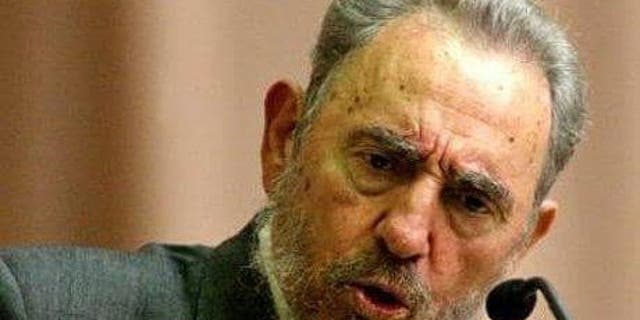