ALIENS are due to arrive on Earth tomorrow with their landing the first stage in a war, a self-proclaimed “time traveller from 2714” has warned.

A TikTok user known as aesthetictimewarper believes the little green men from outer space will land during the Perseid meteor shower. 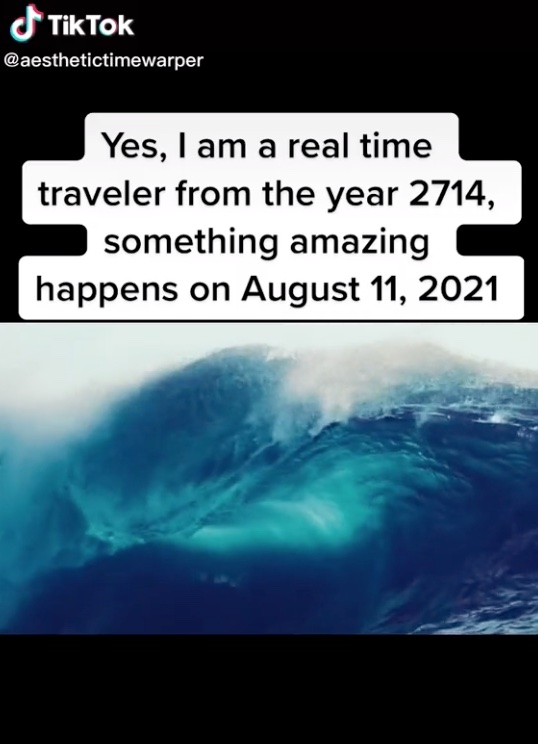 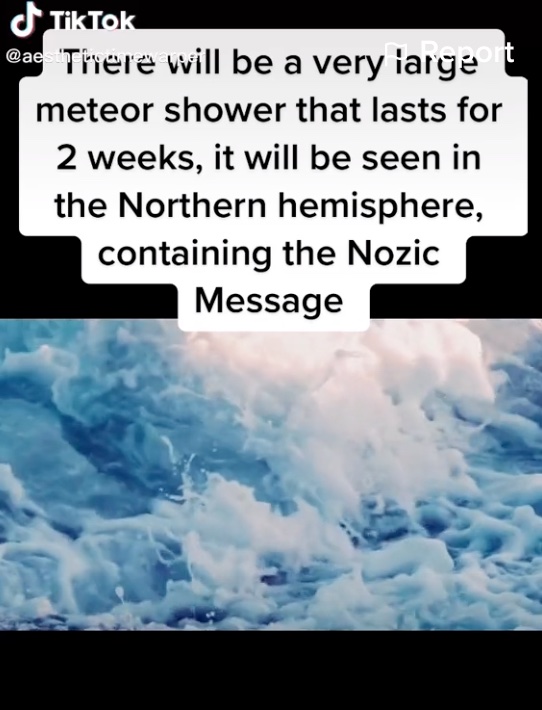 The social media user has not revealed their real identity but makes the wild claim they are from the year 2714.

In a post they said “something amazing” will happen tomorrow but it will lead to a war that breaks out in 2025.

"There will be a very large meteor shower that lasts for two weeks, it will be seen in the northern hemisphere, containing the Nozic message.

"One of the meteors will seem different than all the others, that is because it is a ship landing on Earth, starting preparations for the first Nozic War."

Just what the “Nozic War” refers to is not explained but said in another post the war will begin in 2025.

The TikToker has made other wild predictions in previous posts, including Atlantis will be found in the year 2022, aliens infiltrate the world's governments in 2023, and colonisation of Mars begins in 2028.

Most people remained highly sceptical of the claims, wondering why the user just didn’t refer to the Perseid meteor shower, which is visible in the sky at the same time every year, by name.

One user said: "Nothing he's said has come true. Tell us something legit."

A second person wrote: "How about this guy shows us what he looks like?"

According to NASA, Perseid is widely considered to be the "best meteor shower of the year."

The celestial lightshow peaks on August 11, but it's possible to see its bright fireballs before and after that.

Perseid comes around each year as Earth crosses paths with debris left behind by Comet Swift-Tuttle.

A typical Perseid meteor is said to travel at 133,200 mph. They burn up in Earth's atmosphere, appearing as bright streaks across the sky.

In July this year a female “time traveller” known only as Chloe claimed she had proof she had been to the year 6000.

The elderly woman from Finland, reckoned in an Instagram clip that in 1966 she travelled to the future – before coming back with evidence of all life being wiped out.

Earlier the same month, another ‘time traveller” proclaimed that giant seven-foot aliens will land on Earth in May 2022. 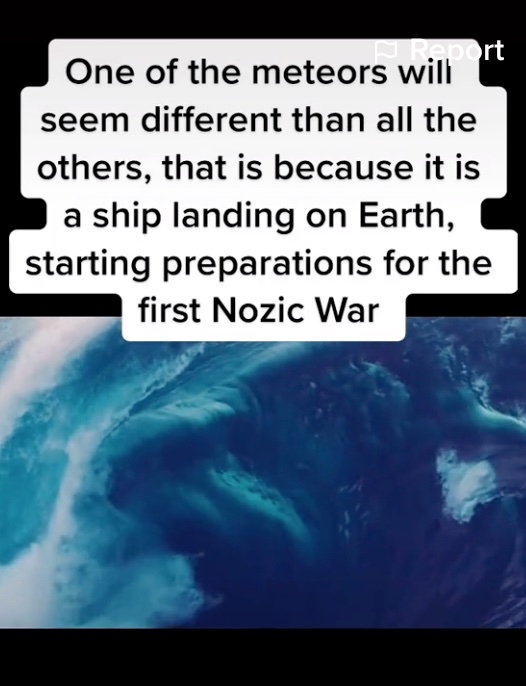