TRAGIC Cranberries singer Dolores O'Riordan will be buried alongside her late father, it has been claimed.

The rock star, who was found dead in a London hotel on Monday, will reportedly join Terence O’Riordan in a cemetery near her hometown of Friarstown, Co Limerick, Ireland. 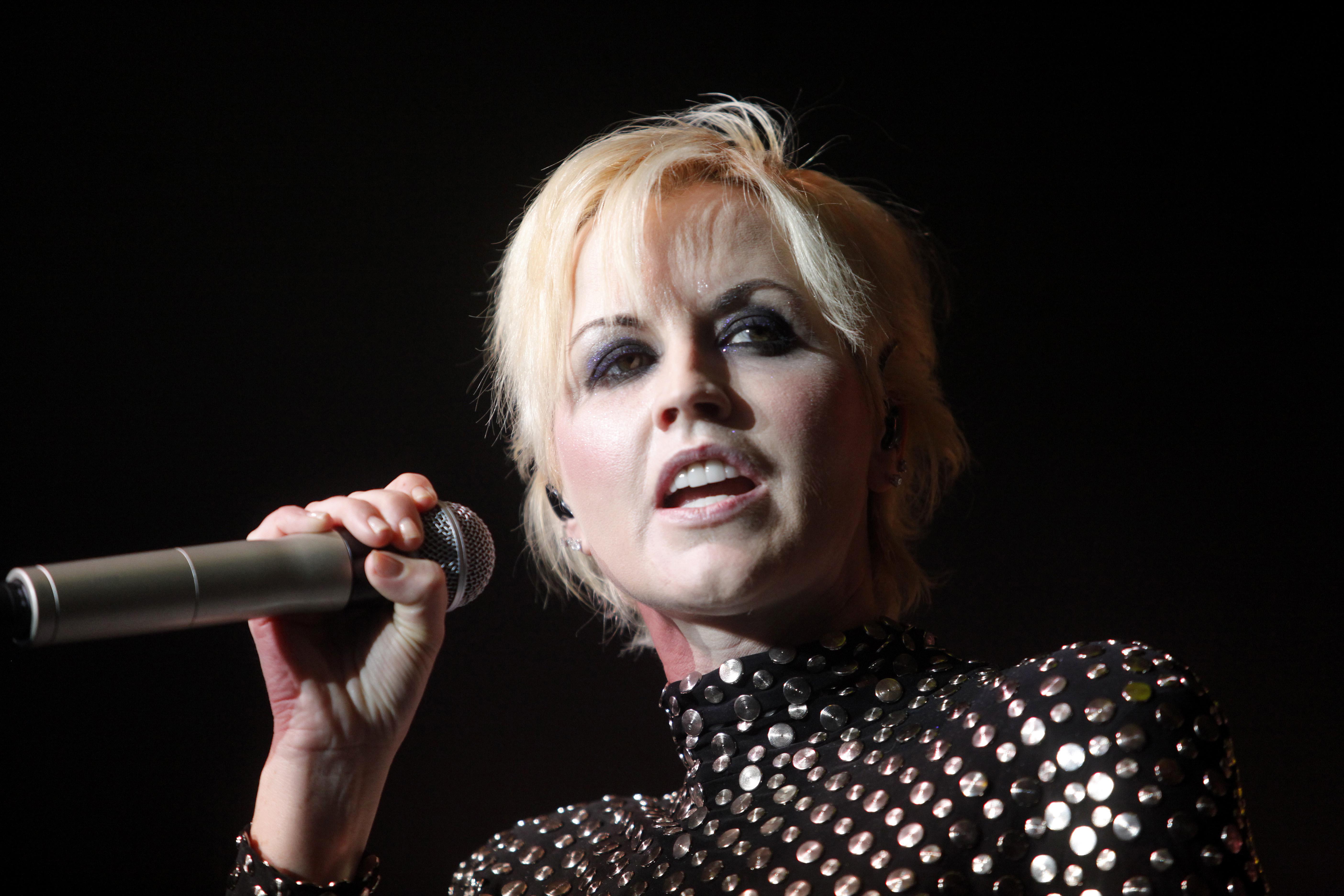 He died from from cancer aged 68 in 2011 before being laid to rest at the Caherelly cemetery.

Parish priest Father Walton is reported to have said plans were being drawn up to accommodate a large number of media for the service, which is expected to take place next week at the St Ailbhe’s church – two miles from the graveyard.

He told the Daily Mail: “I met Delores when she came to the church with her mother. There were no airs and graces about her being a celebrity and all that.

“She was a perfectly nice woman and blended into the church.” 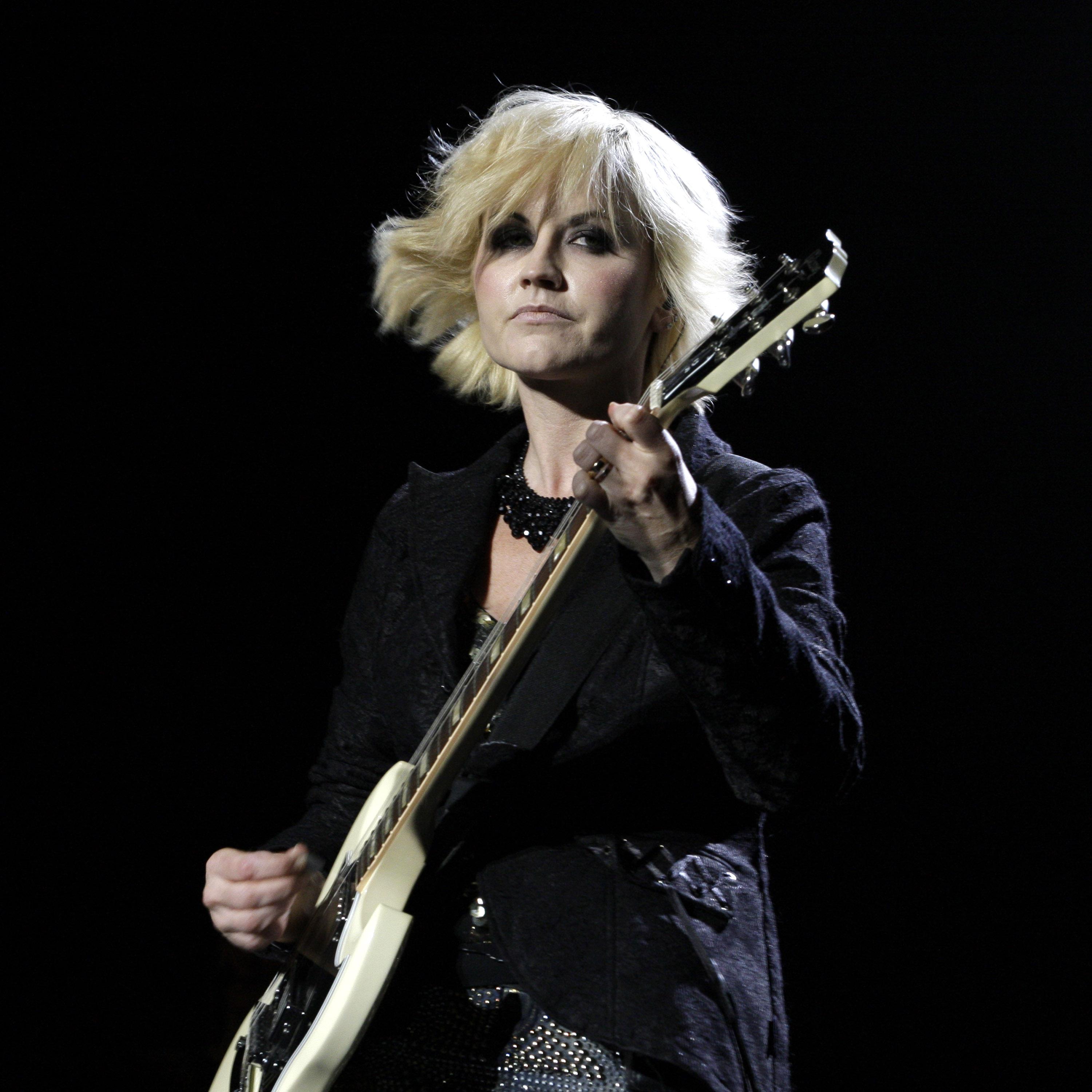 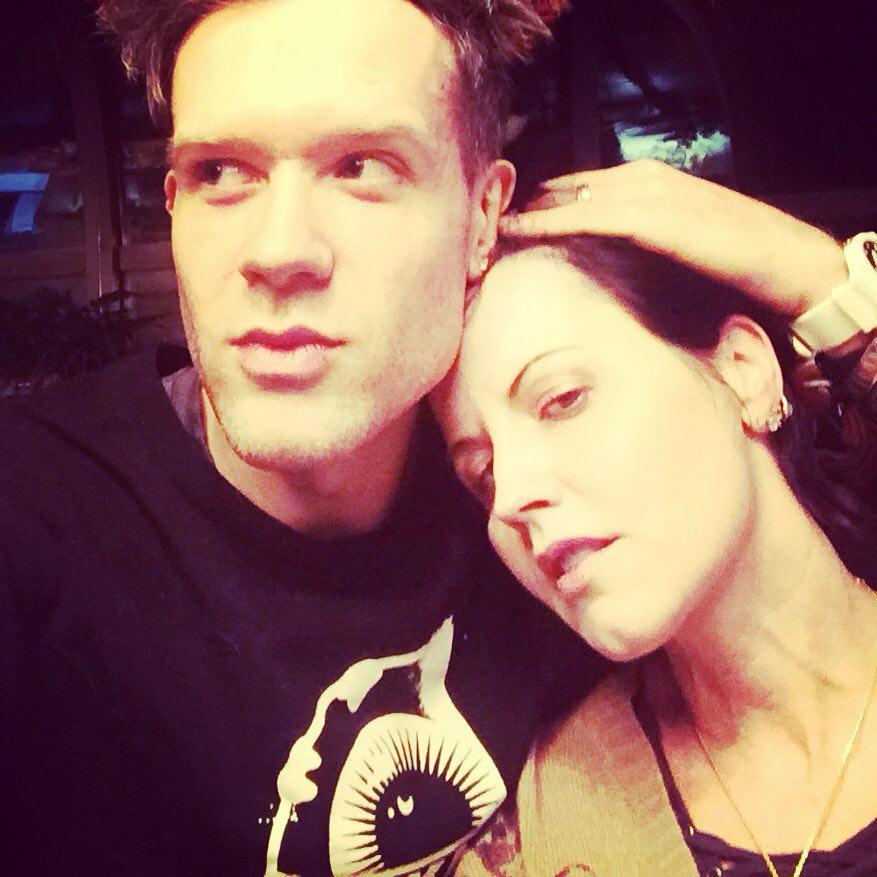 It comes as O’Riordan’s boyfriend broke his silence yesterday, saying his “heart is broken and beyond repair”.

Ole Koretsky, who played with O'Riordan in alternative rock band D.A.R.K, paid tribute to her in a statement on the group’s website.

He said: "My friend, partner, and the love of my life is gone. 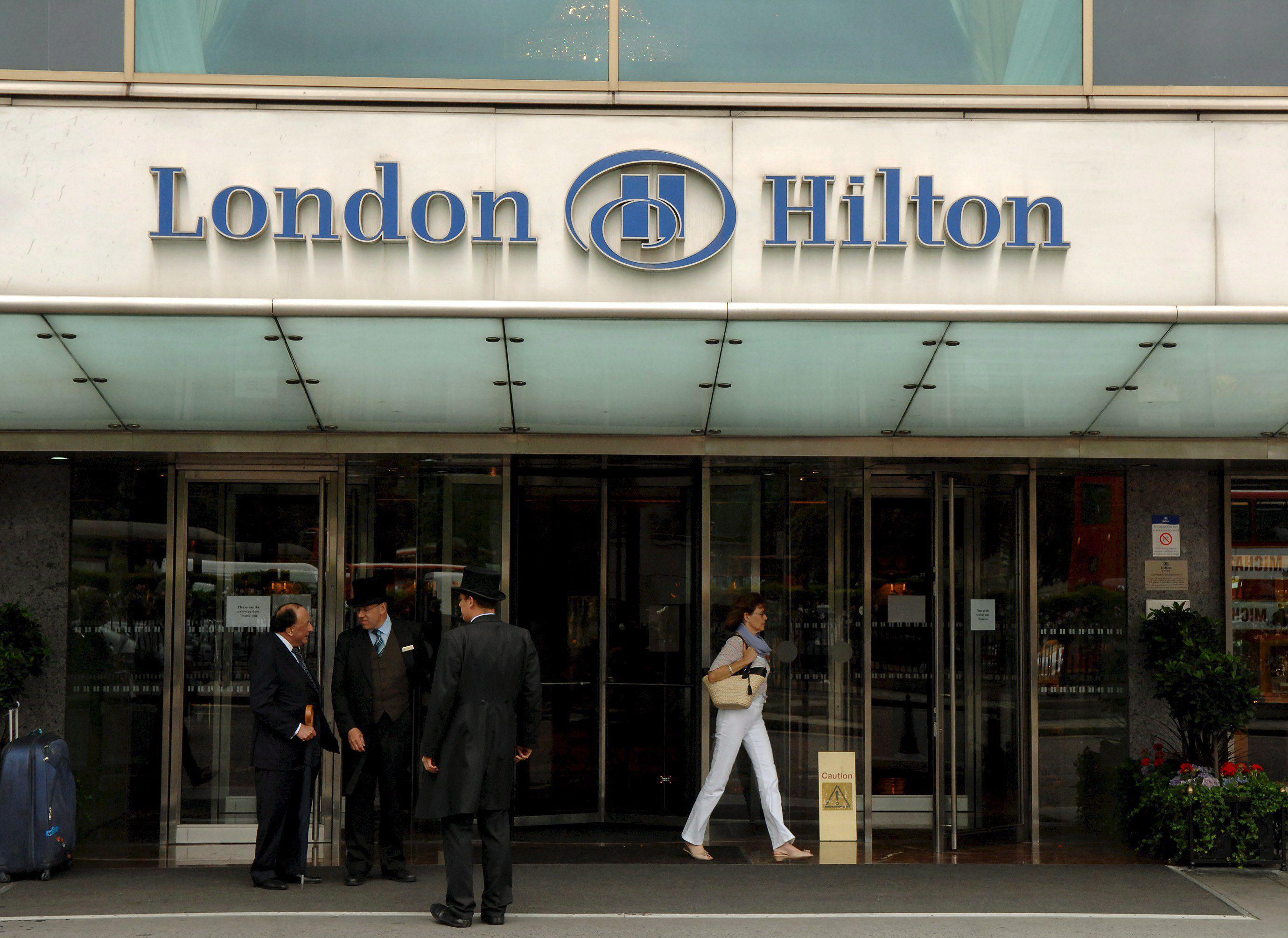 "I am lost. I miss her so much. I will continue to stumble around this planet for some time knowing well there's no real place for me here now."

The couple's D.A.R.K. bandmate, Andy Rourke – former bassist of The Smiths – added he was "devastated" by her death.

He said: "I have truly enjoyed the years we spent together and feel privileged to call her a close friend.

"It was a bonus to work with her in our band D.A.R.K. and witness firsthand her breathtaking and unique talent. I will miss her terribly. I send my love and condolences to her family and loved ones."

The Singer was in the capital for a short recording session when she passed away suddenly in the Hilton London on Park Lane.

MONSTER ON THE STREETS

Chilling moment rapist carries woman along the streets before attack

The star revealed last year how she had been battling depression and mental health problems and even attempted suicide in 2013.

Heartbroken pals told how she was "dreadfully depressed" in the weeks leading up to her sudden death on Monday at around 9.05am.

The Metropolitan Police have confirmed they are not treating her death as suspicious and said the case has been handed to the coroner's office.