A MASSIVE storm barreled through New England this weekend dumping more than a foot of snow in the region’s first nor’easter of the season.

The snowstorm blanketed parts of Connecticut, Maine, Massachusetts, and New Hampshire in heavy rain and snow and left more than 270,000 customers without power, according to PowerOutage.us. 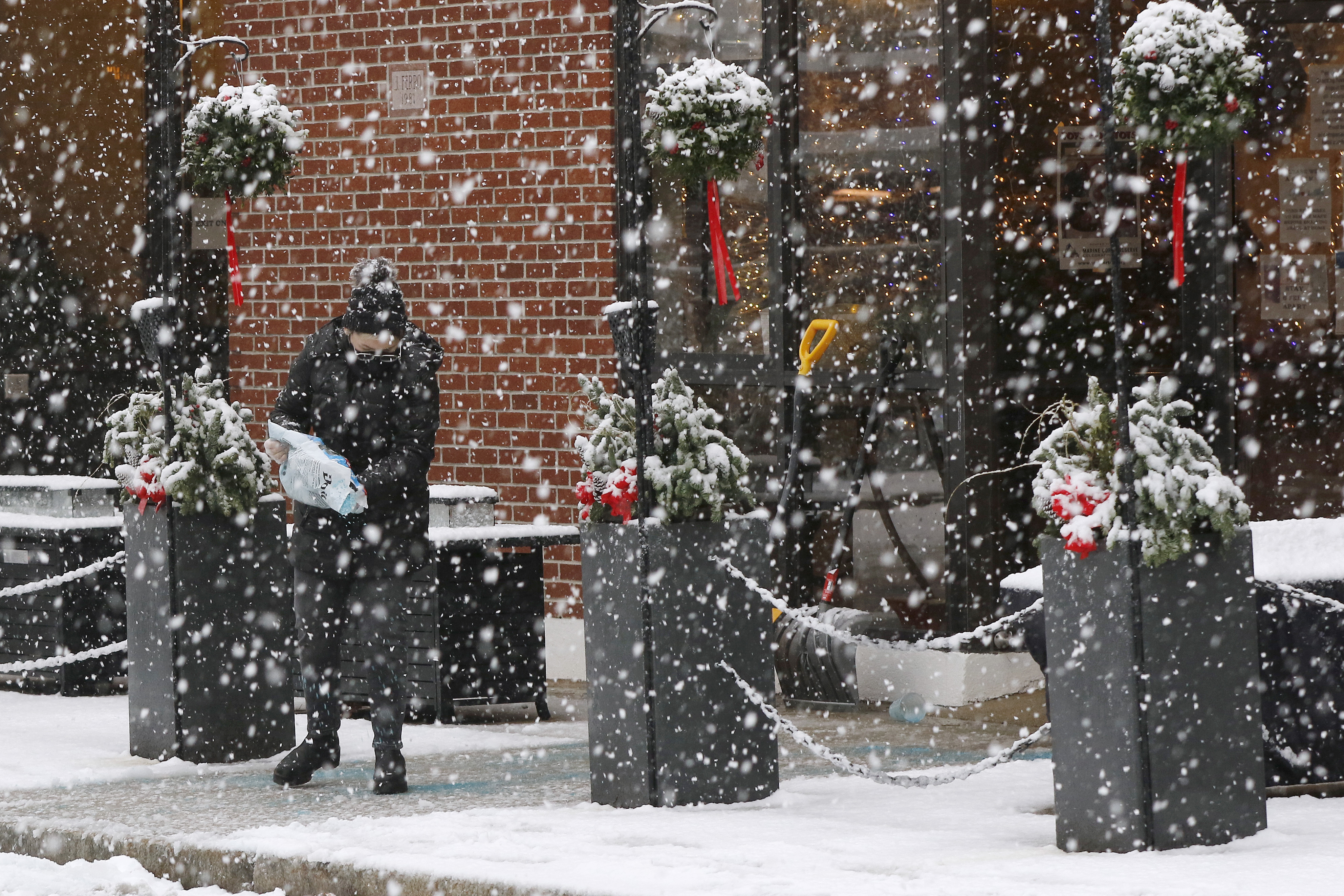 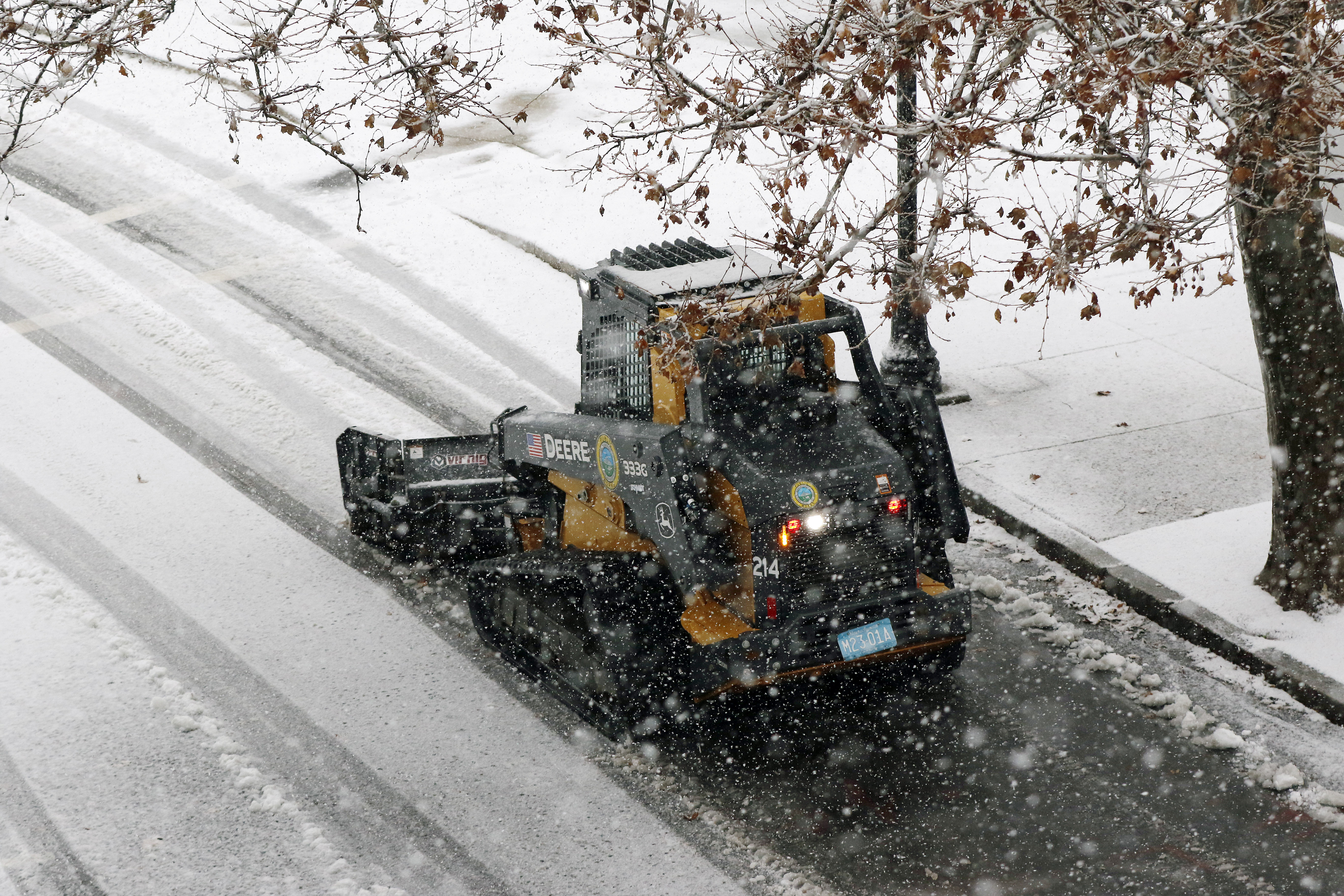 The nor’easter boasted strong winds up to 105 mph and intensified into a so-called bomb cyclone as it moved across the region, AccuWeather reported.

Wind gusts of 73 mph were measured in Cape Cod on Saturday, according to the National Weather Service.

“This storm exploded in strength as energy moving through the northern and southern branches of the jet stream phased across New England,” AccuWeather Meteorologist Matt Benz said.

According to AccuWeather, the heavy snowfall was “the culprit” behind the spiking blackout numbers across the northeast. 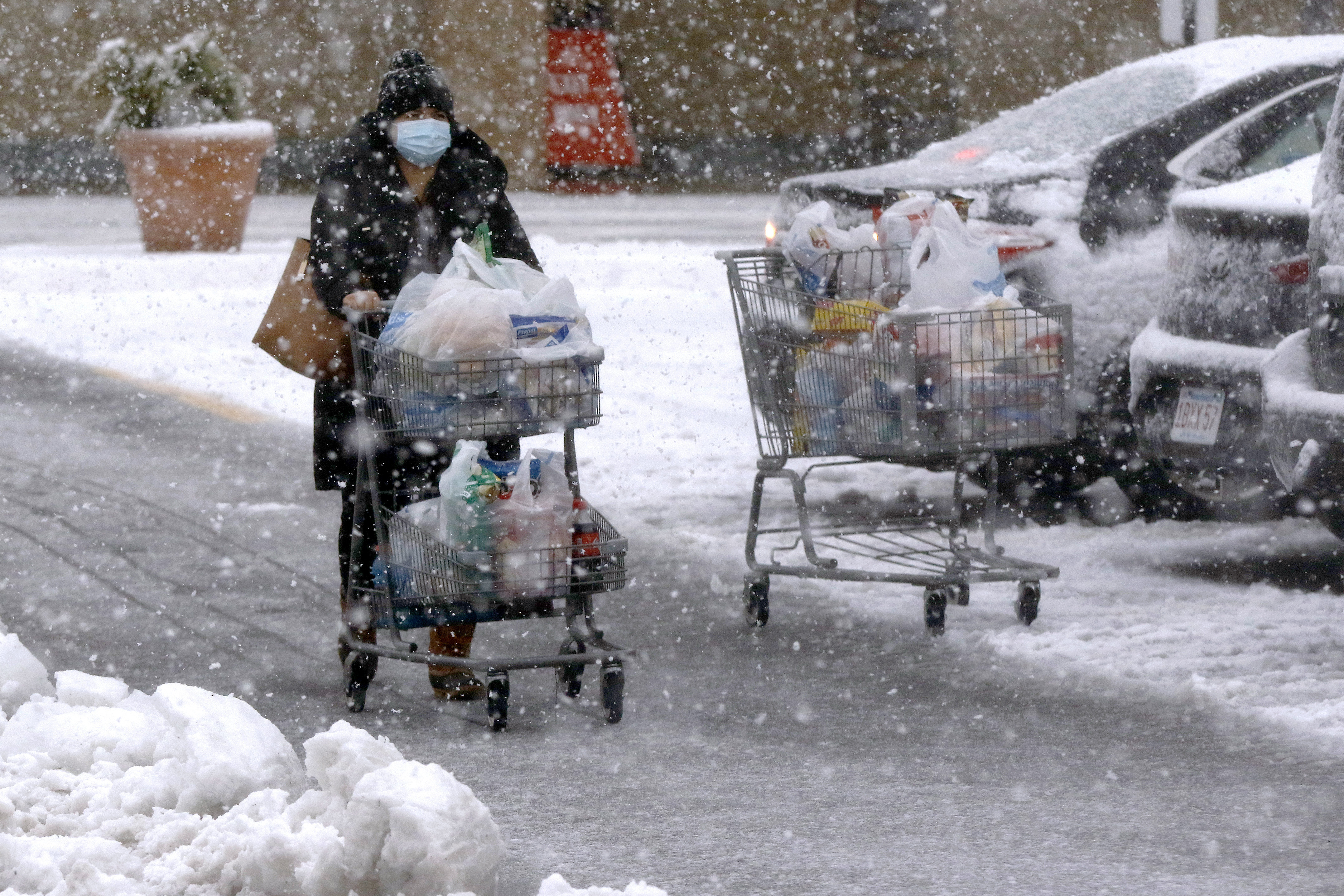 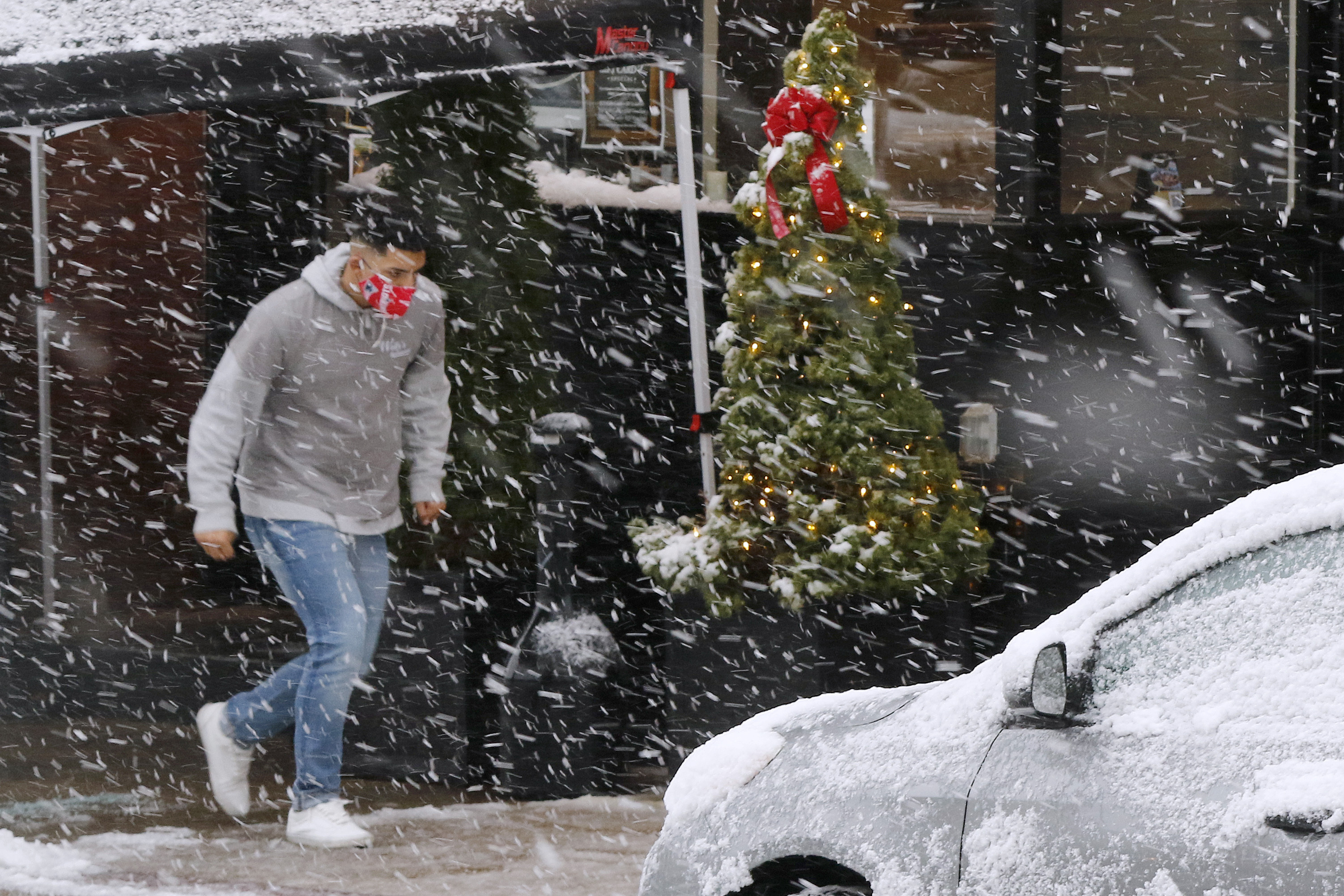 The storm caused “treacherous” road conditions as the storm made its turn toward Canada, the National Weather Service tweeted.

Residents took to Twitter to both relish and revile the massive snowstorm.

“Lost power a few minutes ago from the nor’easter. Flickered on and off for a while then gave out. At least I still have a nice scotch,” one user tweeted. 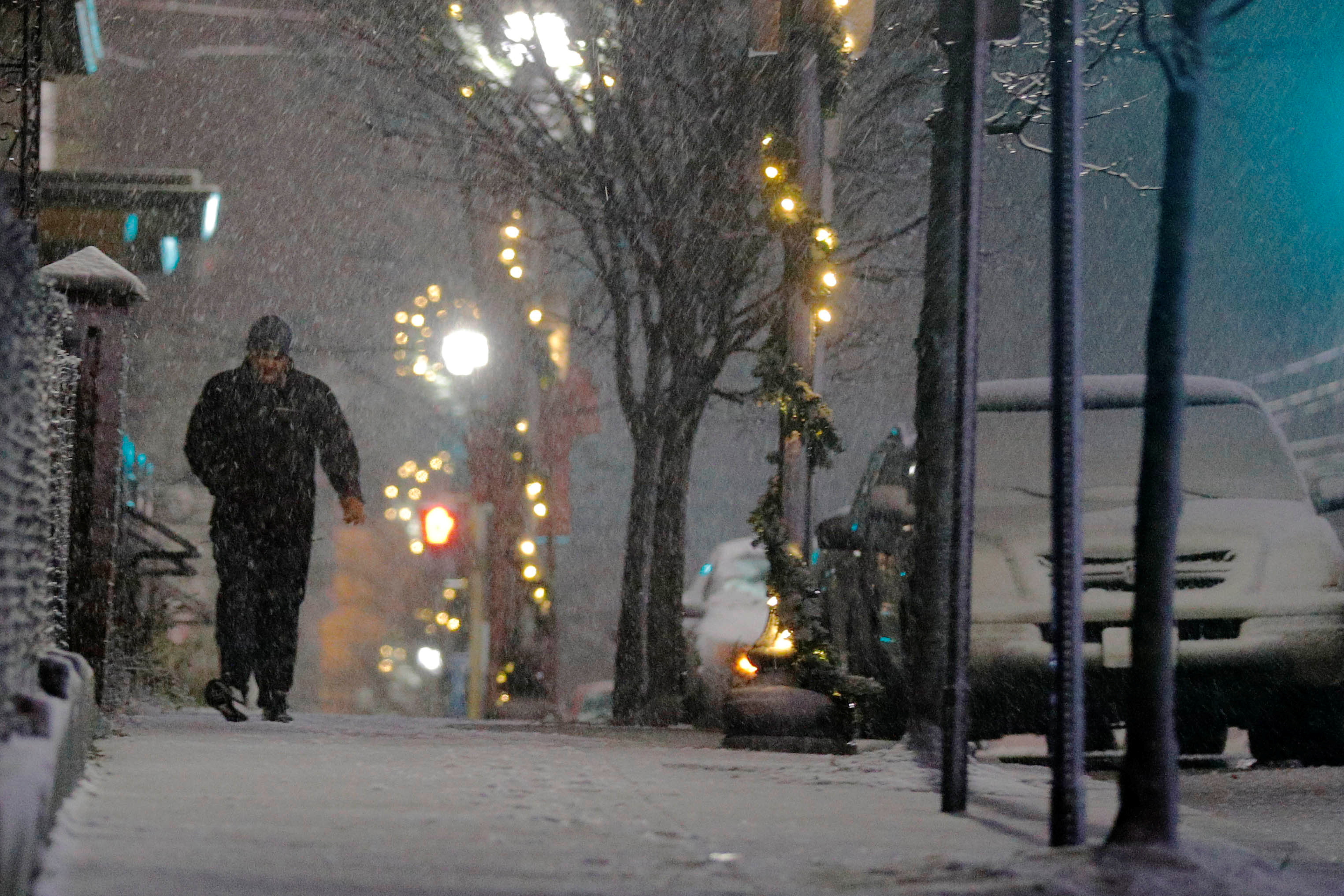 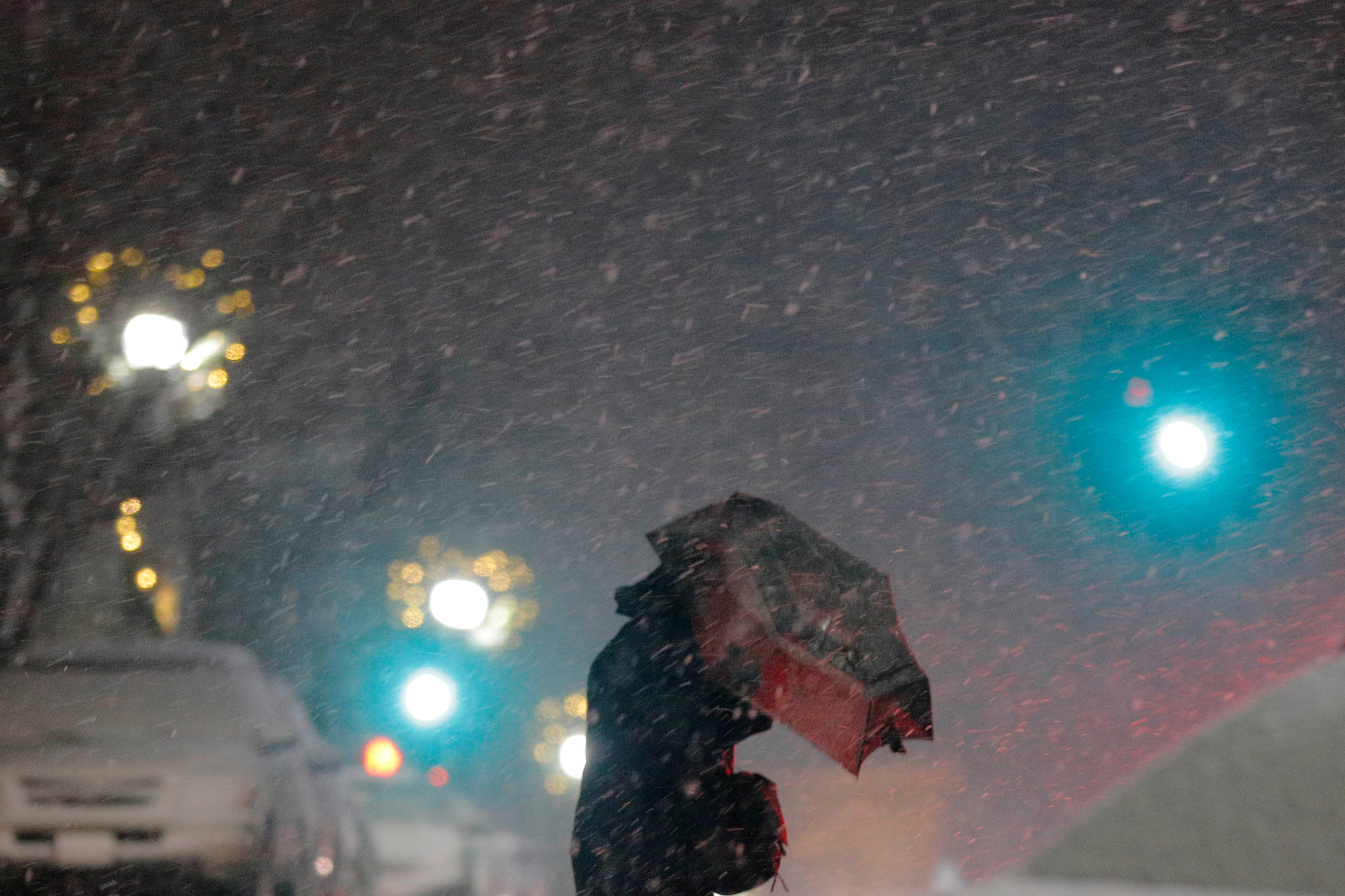 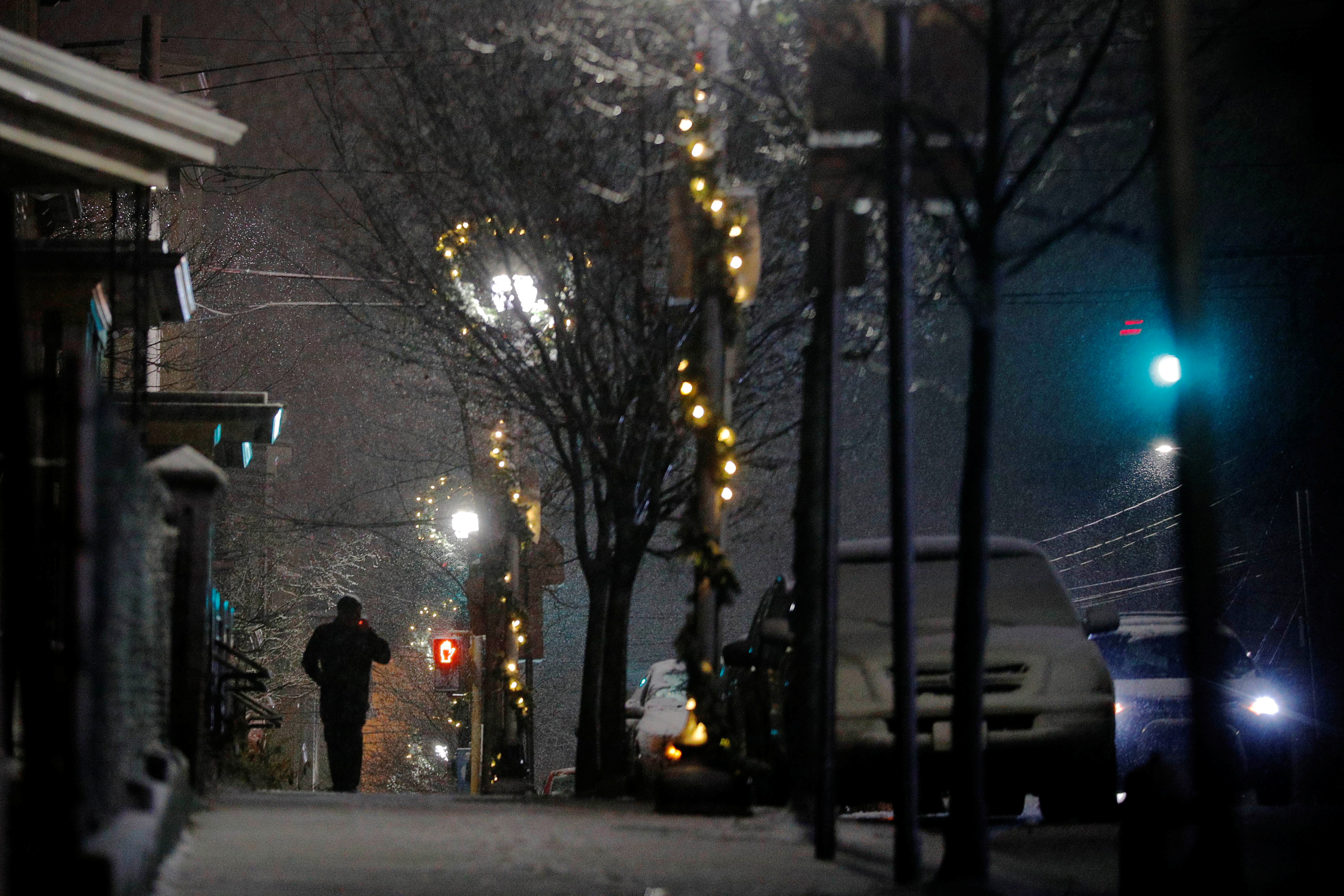 Tom Sherman, a state senator in New Hampshire, tweeted praise of utility workers who made emergency fixes to powerlines in the snow.

“This lineman is my hero tonight! The nor’easter blew a tree on the line requiring repair. What a night to be on call — a huge thank you for your hard work!” Sherman tweeted.

Another Twitter user praised the United States Postal Service for delivering packages before the impending snowstorm.

Photos show plows cleaning roads and residents stocking up on groceries during the storm.

According to the National Weather Service, nor’easters are storms that specifically hit the East Coast of North America and are called such because winds typically come from the northeast.

The massive storms often cause disastrous coastal flooding and have caused billions of dollars in damage and distress to human lives and infrastructure.