TUCKER Carlson referred to DC Mayor Muriel Bowser as an "ayatollah" after her ban on dancing at weddings due to Covid-19.

Ayatollah is a title for a high-ranking Shia Islamic clergy member. 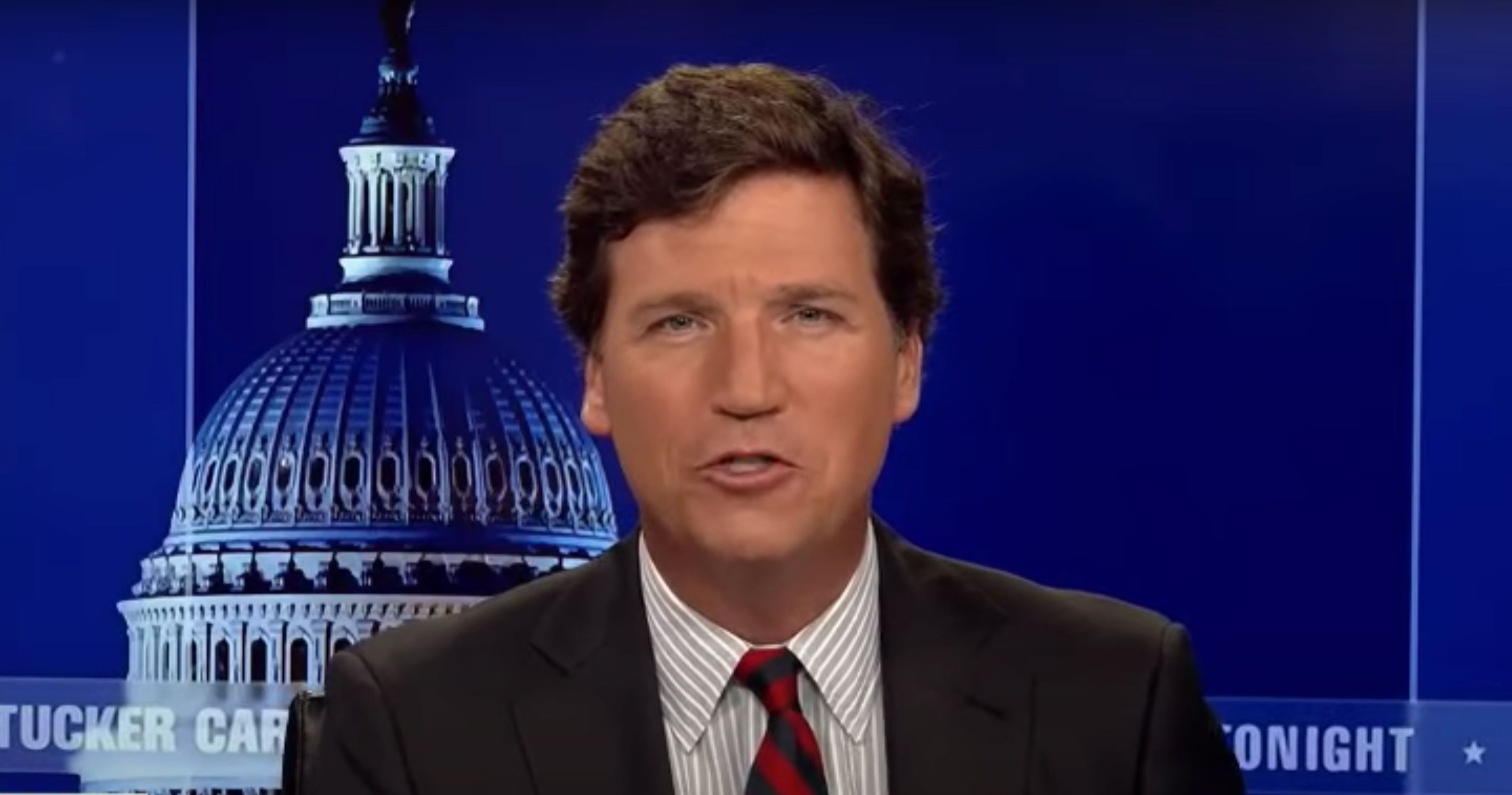 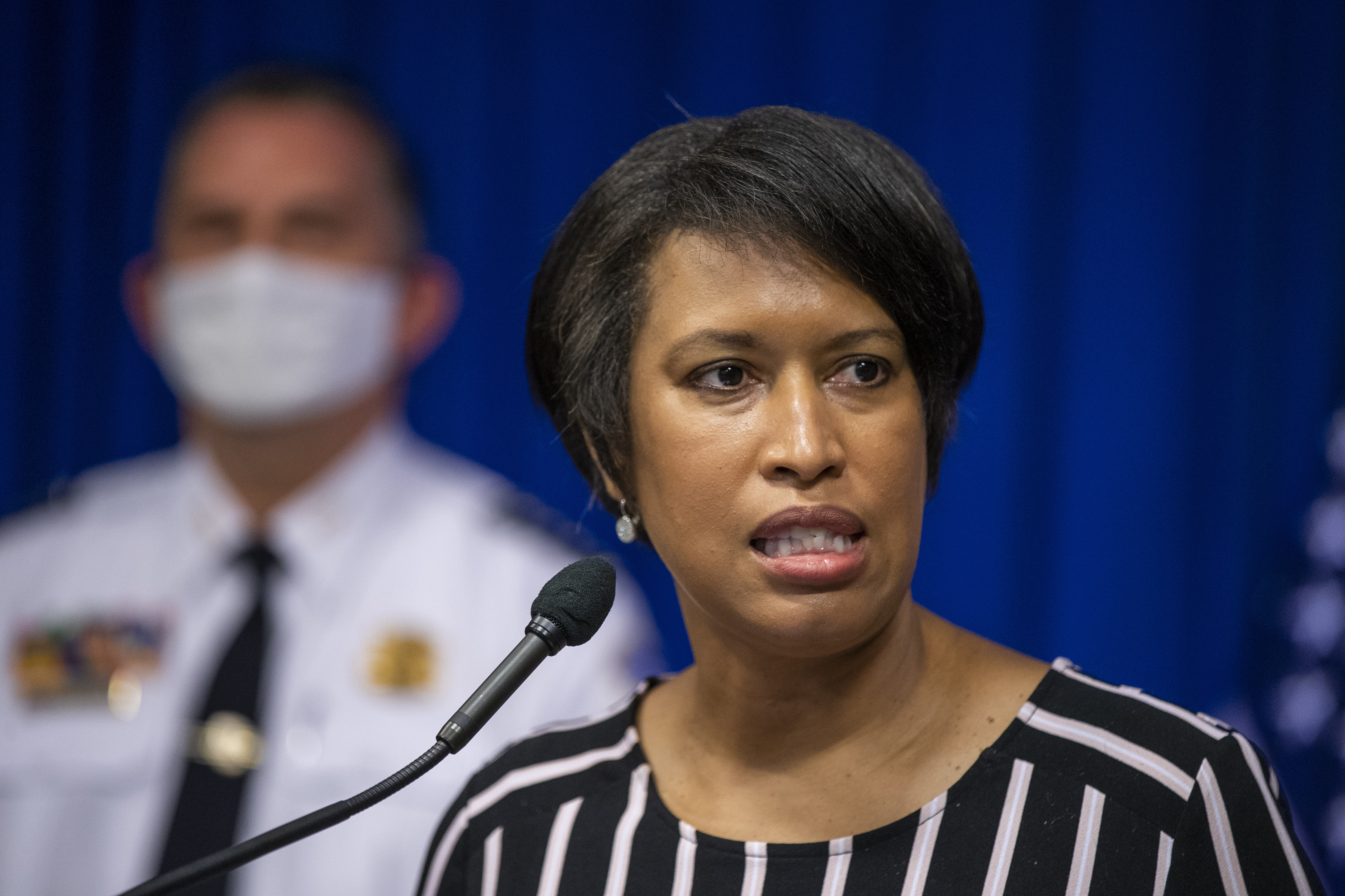 "So, when, you might ask, did Muriel Bowser become an ayatollah in charge of whether you can dance or not?" the Fox News host asked during Tucker Carlson Tonight on Thursday.

"Muriel Bowser is one of the least impressive, most irrational political leaders in the history of the country. Her order is, among other things, stupid and crazy."

An ayatollah is an honorable title when used among Shia Muslims, but the way Carlson used the term implies he was suggesting Bowser wants to control people's behavior through strict moral laws.

Washington DC published regulations this week that explicitly stated that people should not be dancing at weddings due to the Covid risk of close, indoor contact. 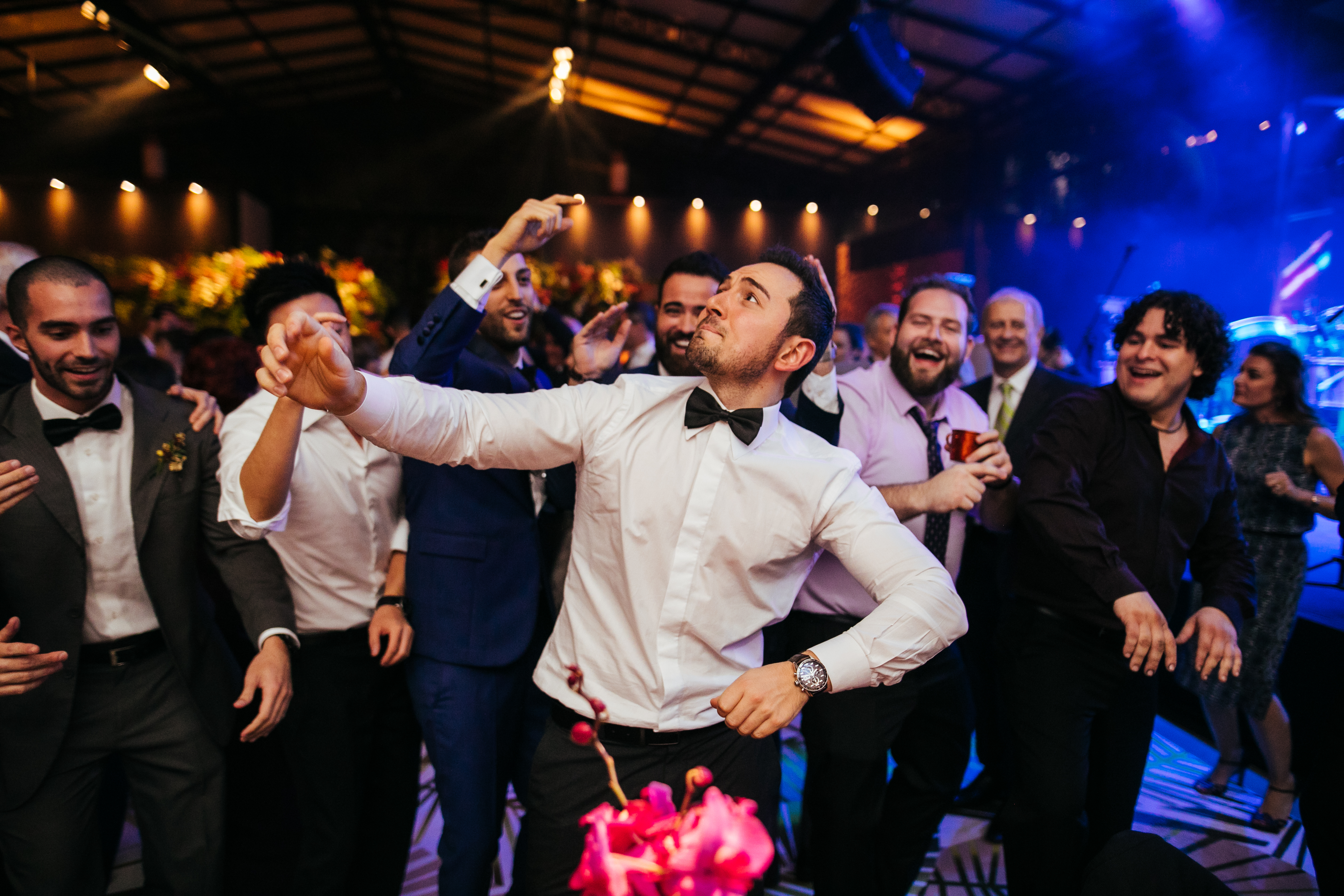 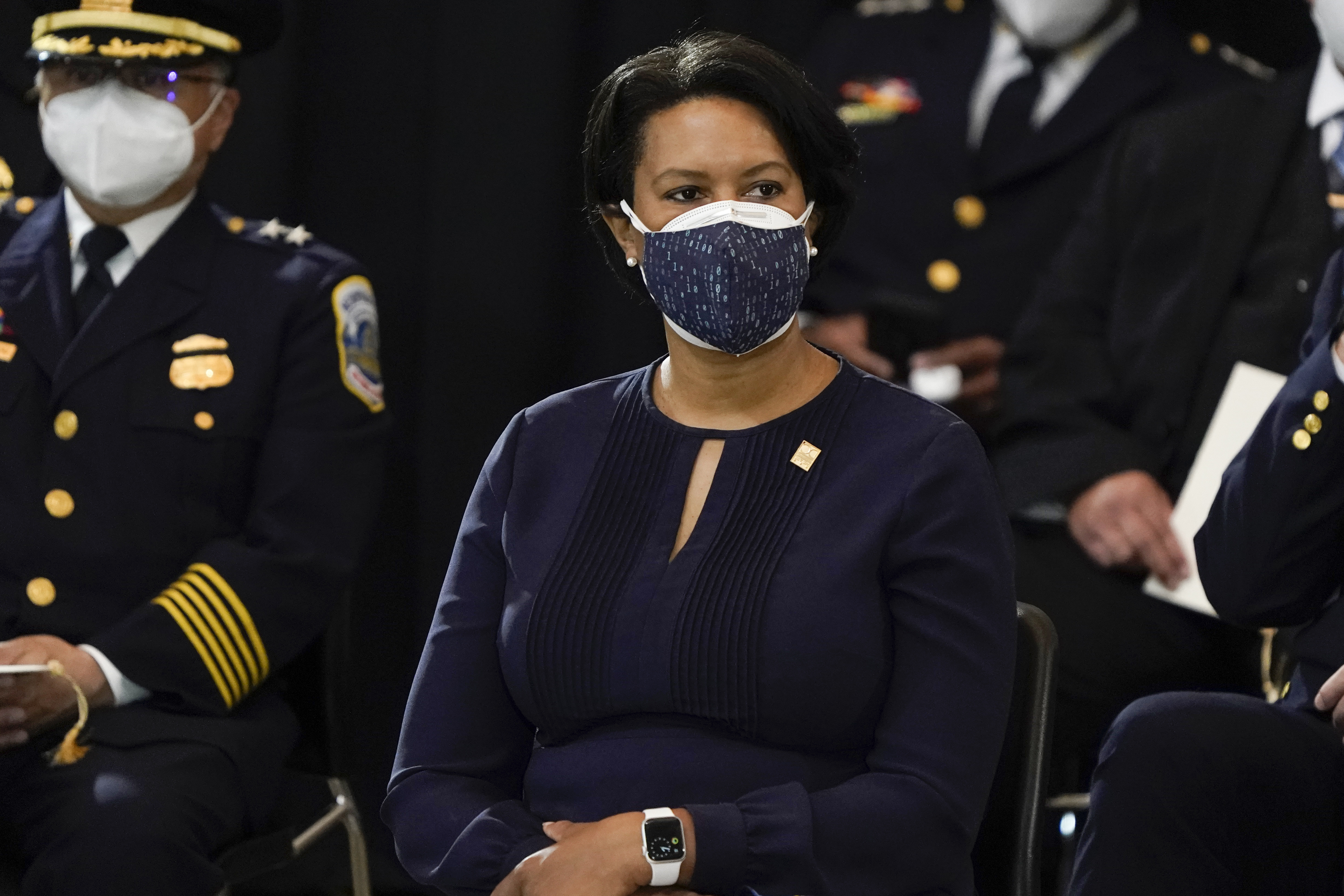 Bowser has gotten quite a bit of flack since the regulations were published, and defended the move during an appearance on CNN on Wednesday.

"I think there's a lot of good to a wedding, like people starting off their lives together and doing it in a safe way and not doing it in a way that puts themselves or their guests in danger," she said.

The public health emergency banning dancing is set to expire on May 20, and Bowser said that she hopes it will end quickly.

She spoke about protecting DC at a press conference when asked about brides and grooms-to-be moving their wedding parties elsewhere.

"I’m the mayor of Washington, DC. I work with our public health experts to make the decisions that are best for Washington, DC," she said.

"We require seated receptions … that is what the public health experts say is safest for us right now."

Grisham said that her state may allow dancing at weddings for vaccinated people who social distanced and wore face masks.