POLICE in Northern Ireland are becoming “increasingly concerned” about the welfare of two boys from north Belfast who have been missing since Friday.

The PSNI said Patrick Hovarth, aged five, and his older brother Fabricio, aged eight, were last seen getting into a black Ford car in the Limestone Road area of the city on Friday evening. 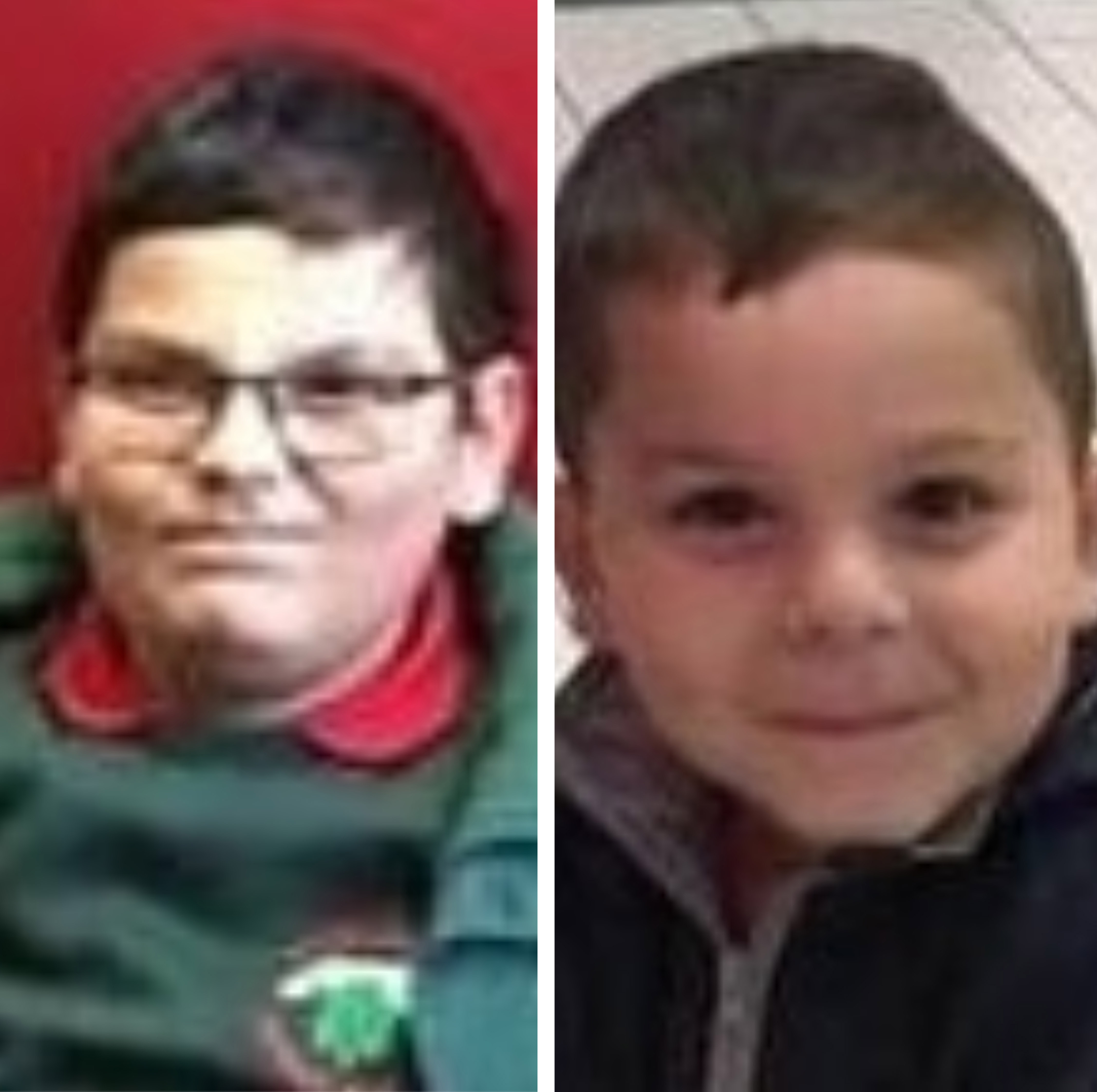 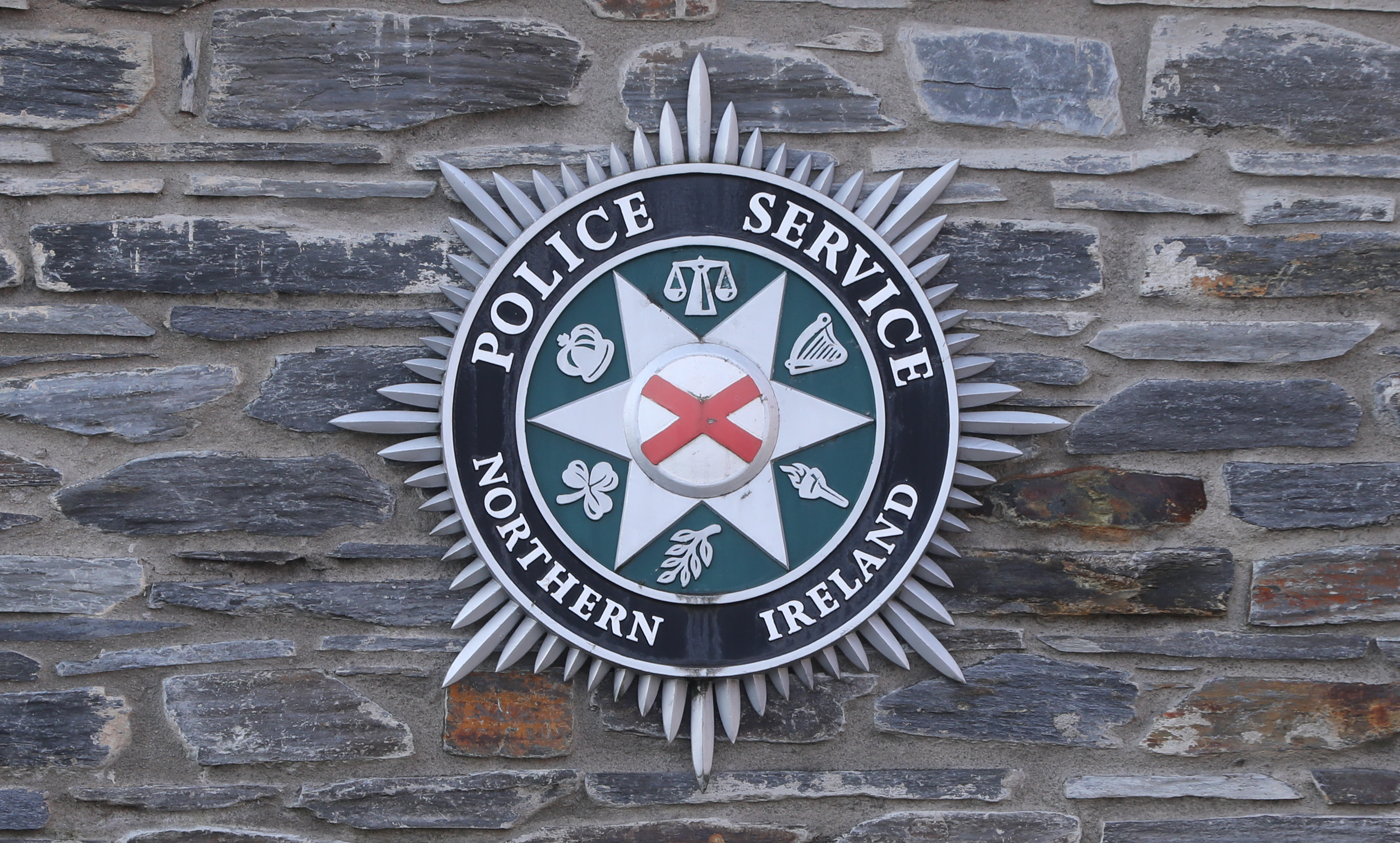 Police are appealing for the public’s help to locate the boys who they believe may be in the company of a relative.

Inspector Phil McCullagh said: “We are keen to know that both boys are safe and well.

“We believe they may be in the company of a relative in Northern Ireland or possibly in Ireland – and so I would appeal to that person to get in touch with police as soon as possible on 101.

“Both boys are dark-haired and were seen getting into a black Ford car around 6pm on Friday 14 May in the Limestone Road area of Belfast.

“At that time, the younger brother, Patrick, was wearing light-coloured bottoms and top with black shoes.

“Fabricio was wearing grey bottoms and a purple and green top.

“If any members of the public have any information about the boys or have seen them since Friday evening, I would urge them to contact police immediately.”

Gardai have also confirmed that PSNI believe Fabricio and Patrick may be in the company of a relative in Dublin.