Two men try to kidnap boy, 10, as he walked home from school in Cambridgeshire

POLICE are hunting for two men who tried to abduct a 10-year-old boy as he walked home from school in Cambridgeshire yesterday.

Officers were called to Histon High Street at around 4.30pm yesterday following reports a young boy had been approached by two men outside the Post Office. 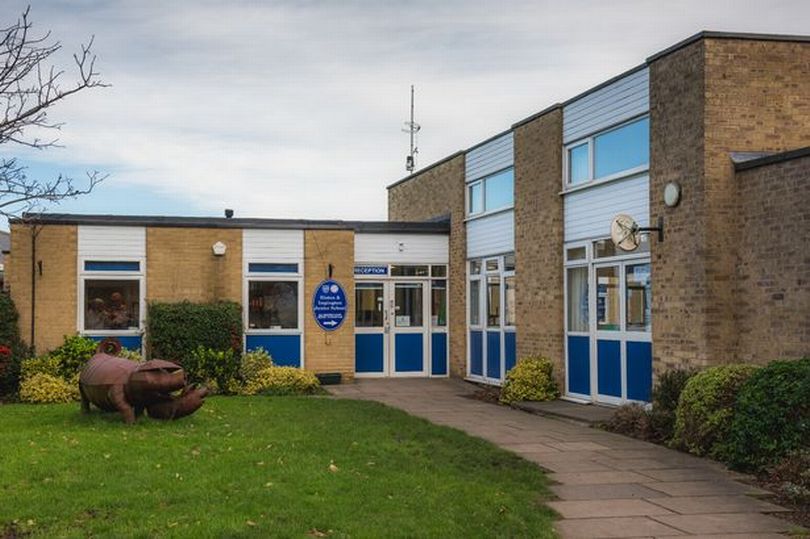 The men were trying to convince the boy to go with them but he refused and managed to get home safely.

A letter has now been sent to parents of pupils at Impington Village College urging them to speak to their children on how to keep safe while travelling to and from school.

It said: "It has been brought to our attention that yesterday a student from Histon and Impington Junior School was approached by two men outside the Post Office in Histon, while on their way home from school around 4.30pm.

"They were trying to convince the student to go with them but fortunately they refused and managed to make their way home safely.

"We will also be speaking and making all students aware of this incident prior to the end of the day."

most read in news

No arrests have been made but inquiries are ongoing.