UK ready to QUIT European Convention on Human Rights which has blocked deportation of dangerous foreign criminals, setting up row with the EU and within Tory ranks

Britain is ready to quit the European Convention on Human Rights which blocked the deportation of dangerous foreign criminals, setting up a row with the EU and within Tory ranks.

UK negotiators are said to be ready to reject clauses requiring the country to sign up to the set of rules in any future trade agreement with Brussels.

Critics of the ECHR, who include Home Secretary Priti Patel and Foreign Secretary Dominic Raab, argue that it prevents Britain from deporting dangerous foreign criminals convicted by UK courts.

The Tories have been promising to replace the Human Rights Act, with enshrines the ECHR into UK law, since David Cameron was prime minister. 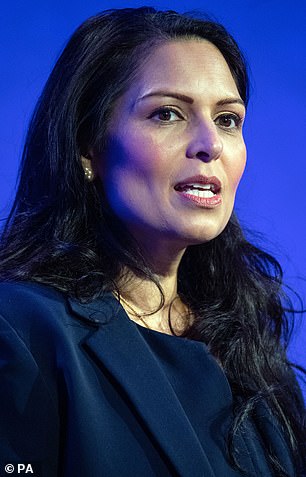 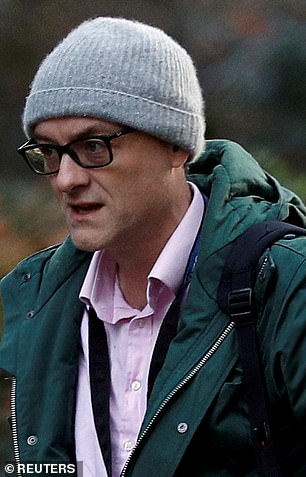 A Government source told the Sunday Telegraph ‘we will uphold human rights in our way’, but any changes are likely to lead to a furious row within Government and Parliament.

The EHCR was a major post-war achievement whose architects included senior Tory politicians of the time.

In August last year Mr Cummings, who is increasingly entrenching his power in No 10, branded the whole system ‘absolutely f****** mad’, adding: ‘We’re going to change it.’

He warned that voters believe politicians are ‘crazy’ for not punishing foreign criminals hard enough.

Mr Cummings complained that too many foreign criminals who commit serious offences in the UK avoid deportation and even if they are kicked out, many of them return.