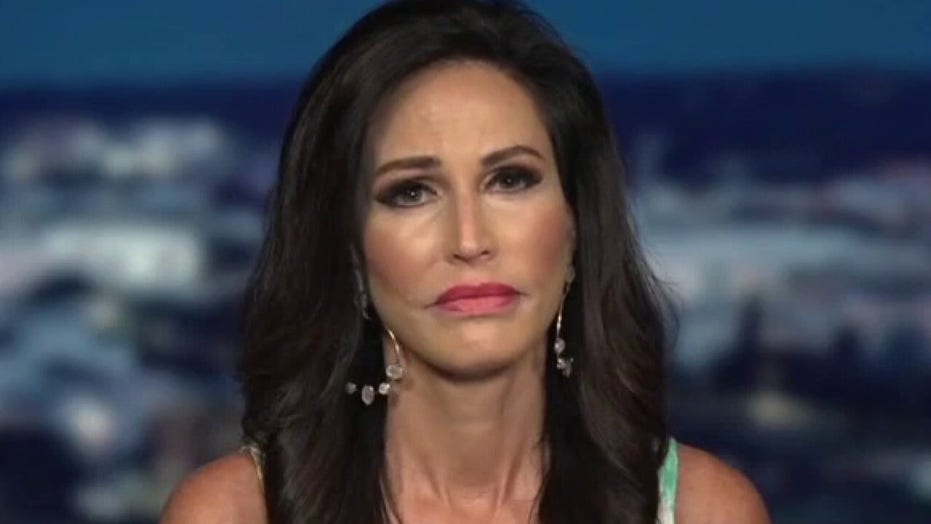 The University of Pittsburgh (Pitt) is facing fresh calls for an investigation on its federally funded research on fetal tissue, after information surfaced that many say is troubling.

“If these allegations are true that scientists at the University of Pittsburgh were harvesting kidneys of unborn babies while their hearts were still beating, they should not only have their taxpayer funding immediately suspended, everyone involved should face criminal charges,” he tweeted Thursday.

New documents released this week by the watchdog Judicial Watch show Pitt discussing its effort to minimize warm ischemic time, or the amount of time an organ maintains its body temperature after blood flow has been severed. It’s unclear how these procedures take place, but that content prompted some to speculate about the status of fetuses whose organs were collected.

Pitt has repeatedly denied wrongdoing, including refuting allegations that it harvested organs from live infants. In a statement to Fox News, it called such allegations “irresponsible and completely false.”

“As we have repeatedly noted,” said David Seldin, vice chancellor for news, “the University of Pittsburgh does not perform medical procedures and is not part of the tissue collection process. All of the University’s research is closely supervised to ensure compliance with strict and rigorous federal and state laws and regulations.”

In a Thursday letter, Rapp said: “While I recognize the limitation of the Auditor General’s duties to investigate the potential criminal violations, I respectfully request that your office engage in a thorough investigation of all state and federal funds which have been obtained by the University.”

“These funds should be reviewed to determine if they were used to support the education of Pennsylvania residents as is required in the funding legislation passed each legislative term that provides them their non-preferred allocation,” she said.

She added that it is “gravely concerning if these funds are used to promote abortion among minority populations.”

The documents Rapp referred to, which were released by the conservative government watchdog Judicial Watch earlier this week, showed what many have described as a disproportionate number of minority fetuses.

The university told Fox News that the higher number of minorities resulted from an emphasis on those populations most impacted by kidney disease. “Projects funded by the National Institutes of Health must ensure appropriate inclusion of women and minorities,” said David Seldin.

GUDMAP is the name of the federally funded program that brought attention to Pitt this week. It involves the study of genitourinary organs like the kidney and bladder.

Pitt’s application specified that it sought to “develop a pipeline to the acquisition, quality control and distribution of human genitourinary [urinary and genital organs and functions] samples obtained throughout development (6-42 weeks gestation).” Forty-two weeks represents more than 10 months of pregnancy.

In 2015, Pitt told the Department of Heath and Human Services (HHS) that it has been “collecting fetal tissue for over 10 years … includ[ing] liver, heart, gonads, legs, brain, genitourinary tissues including kidneys, ureters and bladders.”

Pitt did not immediately respond to Fox News’ request for comment on the recent calls for investigation.