THE US has slammed North Korea's test-fire of a new long-range cruise missile and warned of the "threat" the nation poses internationally.

It was revealed Kim Jong Un's new weapon CAN carry nukes and may potentially target US bases in South Korea, where thousands of troops remain stationed. 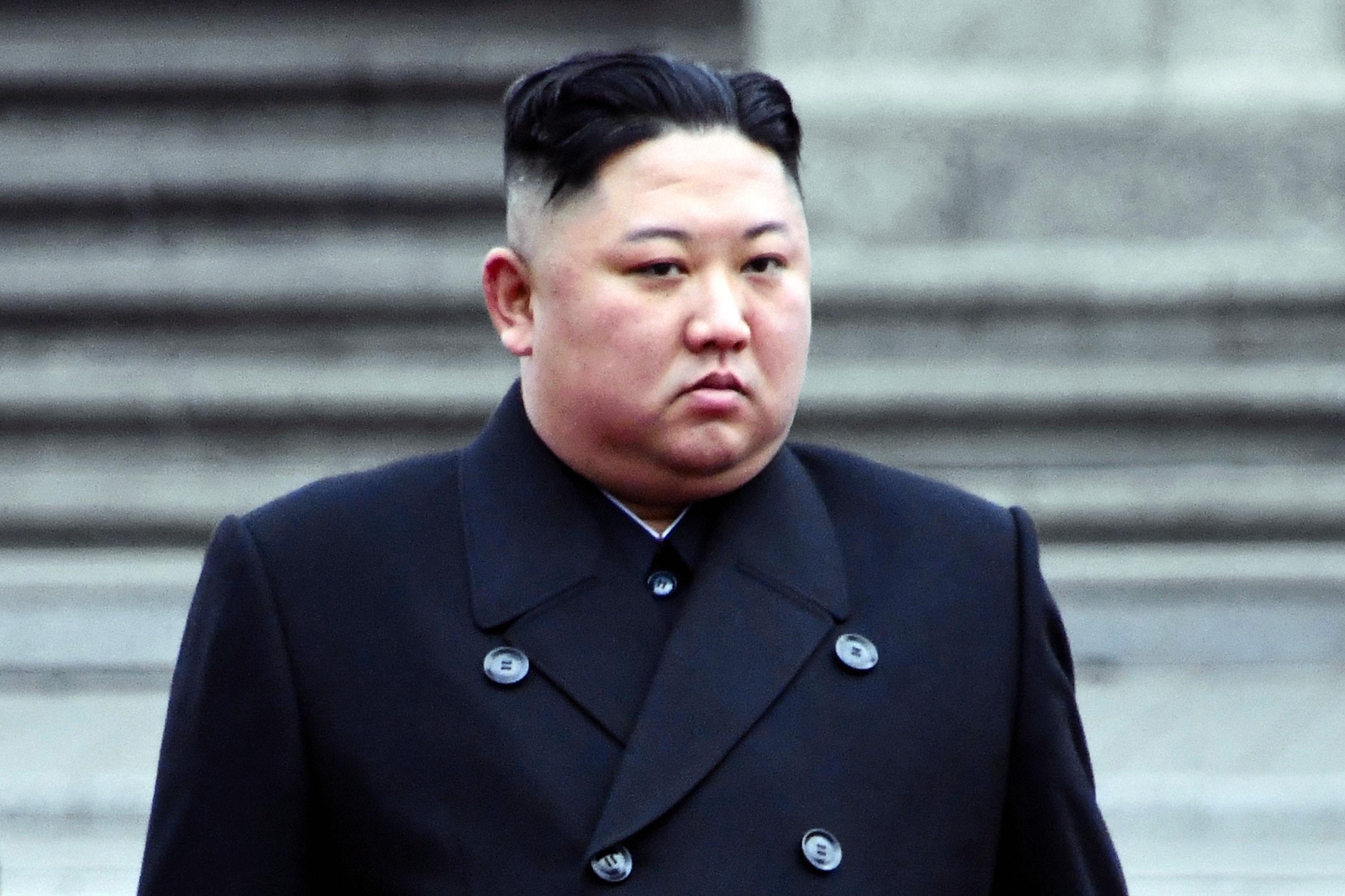 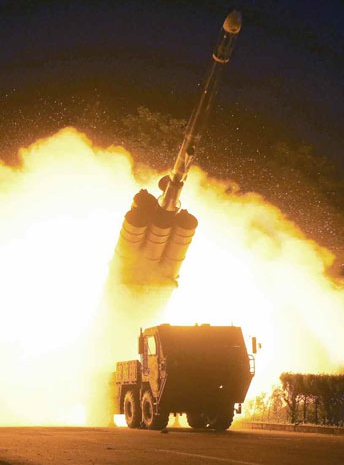 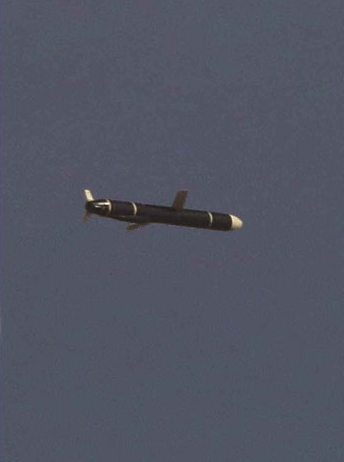 The almost 1,000-mile range of the high-tech projectiles also means they could easily strike most of Japan – seeing the US remind the world of their "ironclad" commitment to the countries.

"This activity highlights DPRK's continuing focus on developing its military program and the threats that poses to its neighbors and the international community," a statement from the US military read.

"The US commitment to the defense of the Republic of Korea and Japan remains ironclad".

The military reassured Americans they will "continue to monitor the situation" after Kim's missile launch this weekend.

North Korea's state media said the new missile had been successfully fired and managed to hit a target 930 miles away.

The missiles fell into the country's territorial waters both on Saturday and Sunday after flying for over two hours "in pattern 8 flight orbits".

There to observe the launch were leaders of the Worker's Party of Korea and other leading officials and scientists from the defence sector.

The statement hailed the missile as "a strategic weapon of great significance" in the defence department's five-year plan.

They also said it was "another effective deterrence means" against "hostile forces."

It comes after a top US military commander issued a chilling warning to North Korea and said "I'm ready 24/7, 365" if the missile is launched.

Gen. Glen VanHerck said America "continues to be ready to respond, should North Korea elect to launch a missile", in a briefing on Friday.

He told reporters in a Department of Defense press briefing: "I'm ready 24/7, 365, if…North Korea decides to launch a ballistic missile.

"I'm confident in our capabilities.

"We continue to be ready to respond, should North Korea elect to launch a missile."

Gen. VanHerck had been responding to a question on "a report on the restart of North Korea's nuclear reactors."

In recent months, the reclusive country has warned it would expand its nuclear program if the United States doesn't withdraw its hostile policy on the North, in an apparent reference to US-led sanctions and regular US-South Korean military drills.

In August, the International Atomic Energy Agency said the country appeared to have restarted operations at its nuclear reactor that had been shut down for three years.

The plutonium-producing reactor at Yongbyon has stood inactive since December 2018 – but in July was reportedly seen discharging cooling water.

Plutonium – one of the two key ingredients used to build nuclear weapons along with highly enriched uranium – is produced at the complex, which has a 5-megawatt reactor.

"Since early July, there have been indications, including the discharge of cooling water, consistent with the operation of the reactor," the agency's annual report on North Korea's nuclear activity reads.

It also notes that the Yongbyon reactor appears to have been inactive from December 2018 until the beginning of July this year.