‘Very likely’ lockdown WILL end on June 21 as planned because vaccine DOES work against Indian variant, says minister

BRITAIN is "very likely" to end lockdown on June 21 because the vaccine works against the Indian variant, a Cabinet minister has said. 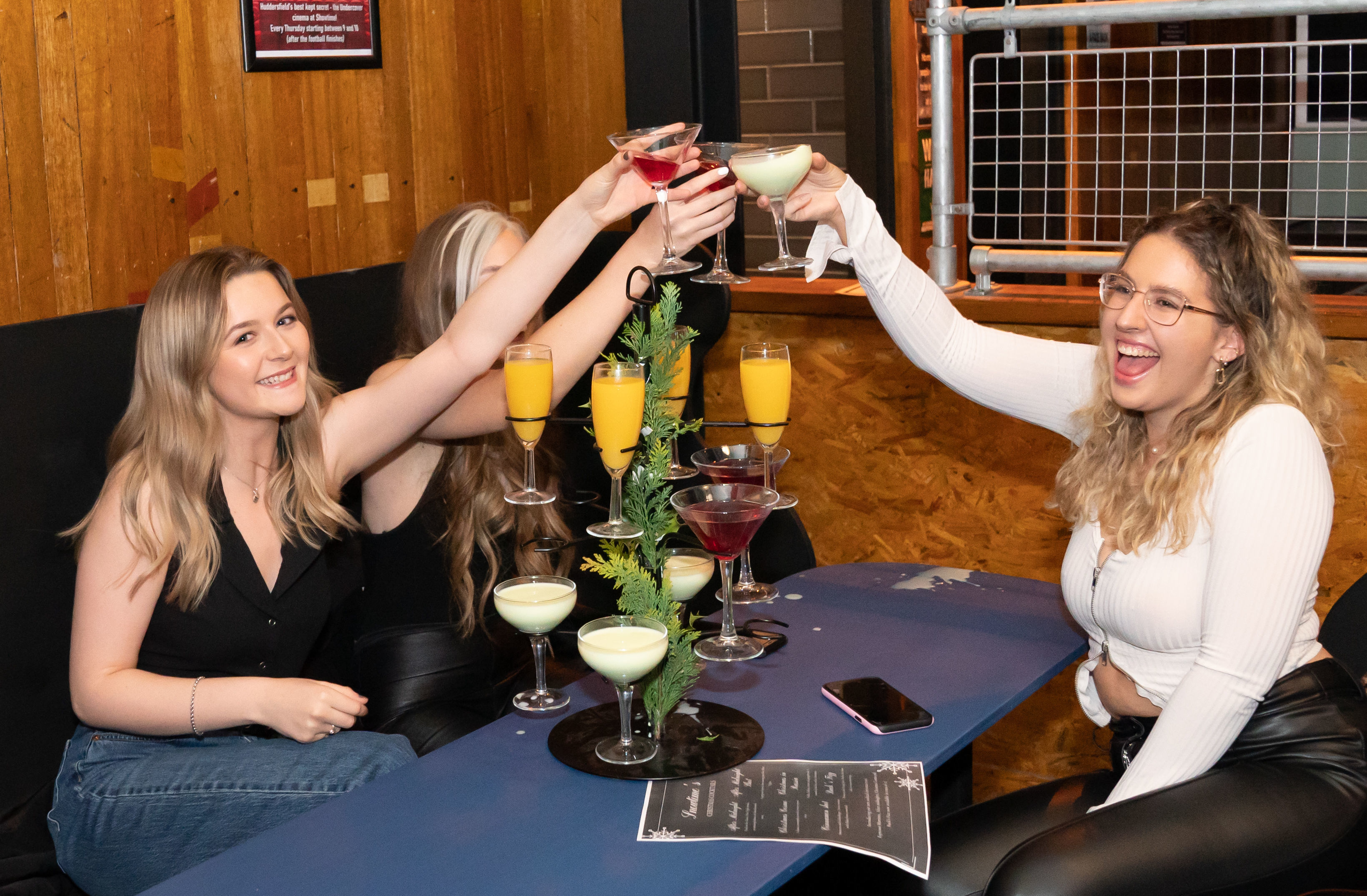 But he urged people to show "caution" as pubs reopen inside and hugging is allowed again from today to make sure the virus is kept in check.

His remarks represent a remarkable turnaround from the end of last week, when the PM warned the roadmap may have to be delayed.

Ministers and scientists were worried the emergence of the Indian variant could cause a surge in cases and 1,000 hospitalisations a day this summer.

But Mr Kwareng said: "It's always going to be a balance and that was the whole point of the roadmap.

"I know and I hear it every day, the immense pressure hospitality and retail has experienced.

"There's a huge amount of anxiety, jobs, people want to open up the economy again so they can get trading again and get back to normality again.

"I completely understand that. That's why we have the roadmap and that's why I fully expect that we'll be reopened on June 21." 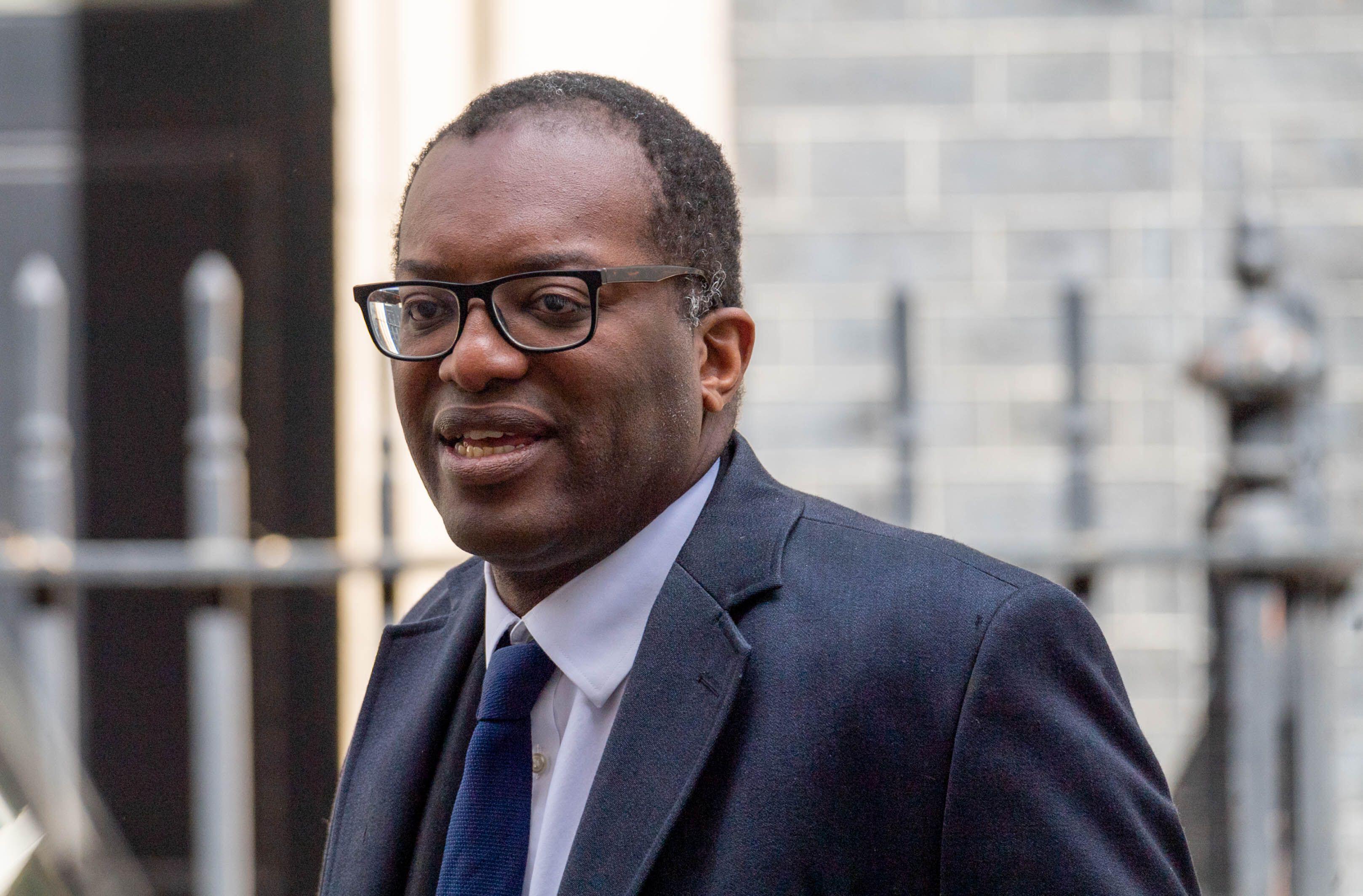 Pressed on the June 21 date, he added: "I think it's very likely to happen. I think the vaccines are working against the Indian variant.

"There are risks in this and we can't guarantee everything will be fine. What we can do is look at the data and make judgments according to the data.

"So far so good. I'm confident we'll be able to get to June 21 and open up normally but I can't guarantee that now."

The business secretary said the reopening will rely on Brits using common sense and they "shouldn't be running away getting too exuberant" from today.

People can meet indoors in groups of six or two households and are allowed to hug family and friends again.

Pubs and restaurants are also allowed to open again inside, and foreign holidays to destinations including Portugal are back on.

Ministers are putting a greater emphasis on personal responsibility from today and are urging people not to go overboard with the new freedoms.

Mr Kwarteng said: "Yes, things are being opened up but people should have common sense.

"They should use judgement and if we act in a reasonable way there's no reason to suppose we can't reopen the economy entirely on June 21.

"There's got to be a degree of common sense, a bit of caution and people shouldn't be running away getting too exuberant."

Asked whether the relaxing should be happening, he replied: "There's always a balance and you can't compulsorily lock everything down forever.

"Of course you could be ultra safe and just forget about the easing up and continue with the lockdown. We've decided that wasn't the right course."

The army has been deployed to Indian variant hotspots, like Bolton, to help with the mass testing effort.