THE Wellington boot brand worn by Prince William, Kate Middleton and the Beckhams has unveiled a new range of dog products.

Le Chameau, which is better known for its handmade rubber wellies, has unveiled a premium collection of leather collars and leads, dog beds and accessories for canine companions. 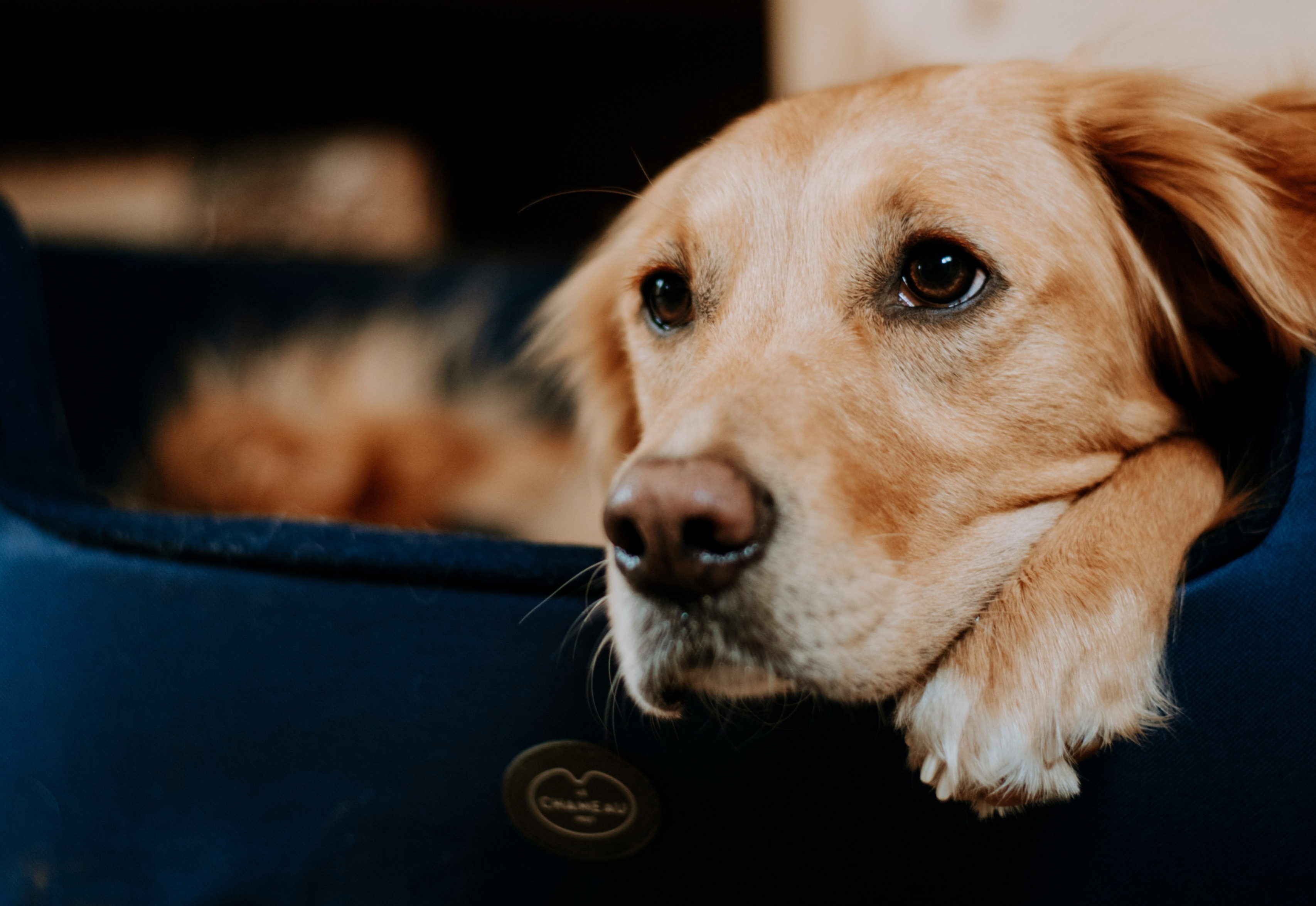 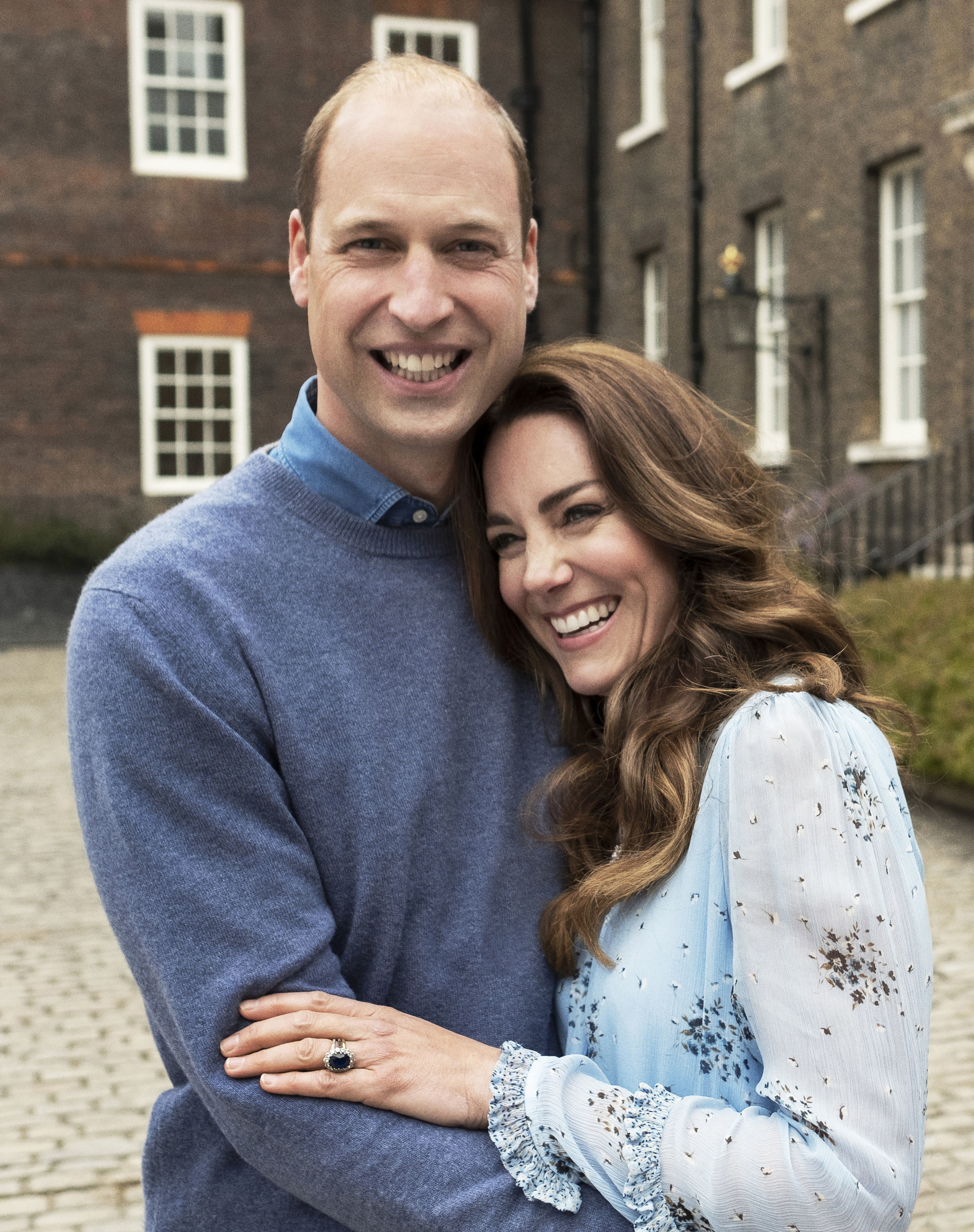 The new collection includes a £120 dog bed with a soft tweed inner, a double-sided cushion designed as a "perfect second bed for your pup".

When out in the park, dogs can be the smartest in the pack with their £30 leather collar and matching £35 leather lead – and they can keep refreshed via a stylish and practical collapsible £15 water bowl.

On their return to their home, they can be served dinner in a £25 stainless steel bowl.

Le Chameau, whose wellies are worn by royal couple Kate and William, unveiled the range after research by the brand found 76 per cent of dog owners admit to spoiling their beloved pooch.

The survey of 2,000 dog owners revealed 65 per cent give into their dog because of their puppy dog eyes – typically spending around £12 on treats per week and £9 on toys each month.

With an estimated 10 million dogs in the UK – this means dog owners spend approaching a staggering £7.5 billion per year on toys and treats.

On top of this, the typical dog owner spends £23 on food – working out at almost £1,200 per year feeding them.

A spokesperson for Le Chameau said: “We’re a nation of dog lovers and as loving members of the family, we can’t help but treat them – they thoroughly deserve it. 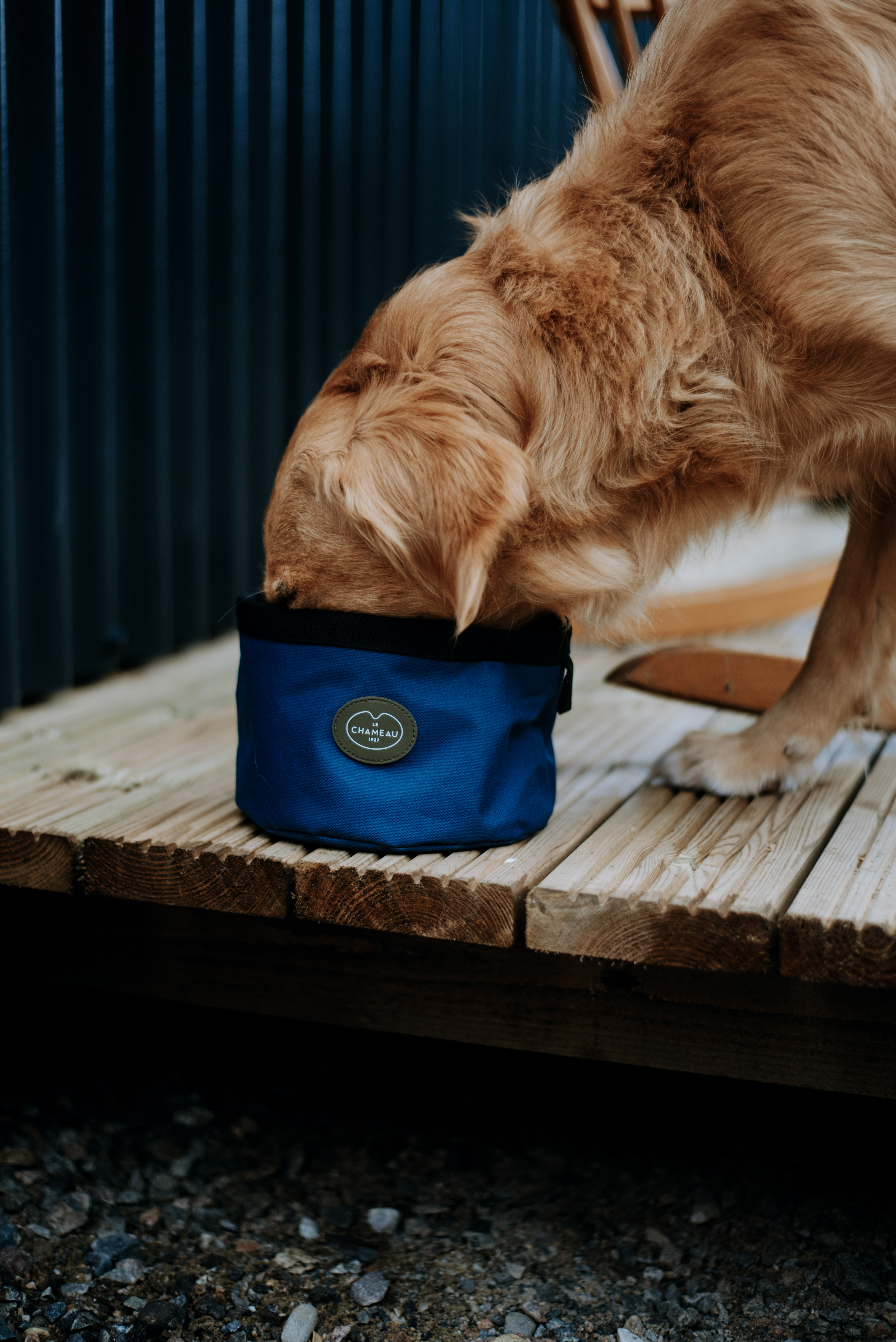 “After a year of spending more time than ever at home with our pets, they really have become even more integral to our family lives.

“Our new range of dog accessories has been carefully developed with dogs in mind to provide the very best for our four-legged friends.

"We are proud that the new collection provides the utmost quality and comfort for canine companions, with practicality for everyday use and countryside adventures.”

The research found 69 per cent of dogs get Christmas gifts, 18 per cent get Gotcha Day gifts to celebrate the anniversary of them coming home and 51 per cent get birthday gifts.

And the average dog owner pays £31.42 per month on dog insurance, with 34 per cent saying it costs more to insure their dog than their car.

Some of the UK’s best-known faces are famous for their beloved dogs – splashing images over social media of their pooches living pampered lives.

The Beckhams have been photographed with their cocker spaniel, Olive, while also posting numerous adorable photos on their Instagram pages.

And Brits can’t help but get out their smartphones to take pics of the furry friends – with 55 per cent taking more photos of their dog than anything else.

And 64 per cent hate leaving their dog home alone because they love them so much.

The survey, carried out by OnePoll for Le Chameau, also revealed 52 per cent of dogs have two or more dog beds to sleep on, while the same figure (52 per cent) of owners let them sleep either on their bed or under the duvet.

Almost two thirds (63 per cent) take their dog to the groomers each year, spending an average of £159.41 over the course of 12 months.

More than a quarter (27 per cent) will only go on holiday if they can take their dog.

And 54 per cent would choose a holiday destination based on the facilities available for the canine companion.

A spokesperson for Le Chameau added: “Over the past 15 months we’ve become ever closer to our dogs as we spend more and more time with them.

“As restrictions are eased and we plan to get away for a break or head somewhere for a lovely day’s walk, it’s heartening to see how many people plan on rewarding their pets this year with treats, gifts and adventures.”

Going one step further, Le Chameau is using the launch as an opportunity to raise charitable funds in partnership with the UK’s largest dog welfare charity Dogs Trust.

Hosting a virtual dog walk from 11th to 13th June, Le Chameau will be donating £5/€5 from every sale on lechameau.com across the big dog walking weekend to give to the charity.