What happened to Sarah Payne and who is Roy Whiting?

SARAH Payne was abducted and murdered by paedophile Roy Whiting when she was just eight years old.

The horrific killing in 2000 drew public attention and saw Whiting locked up for life following a police investigation. 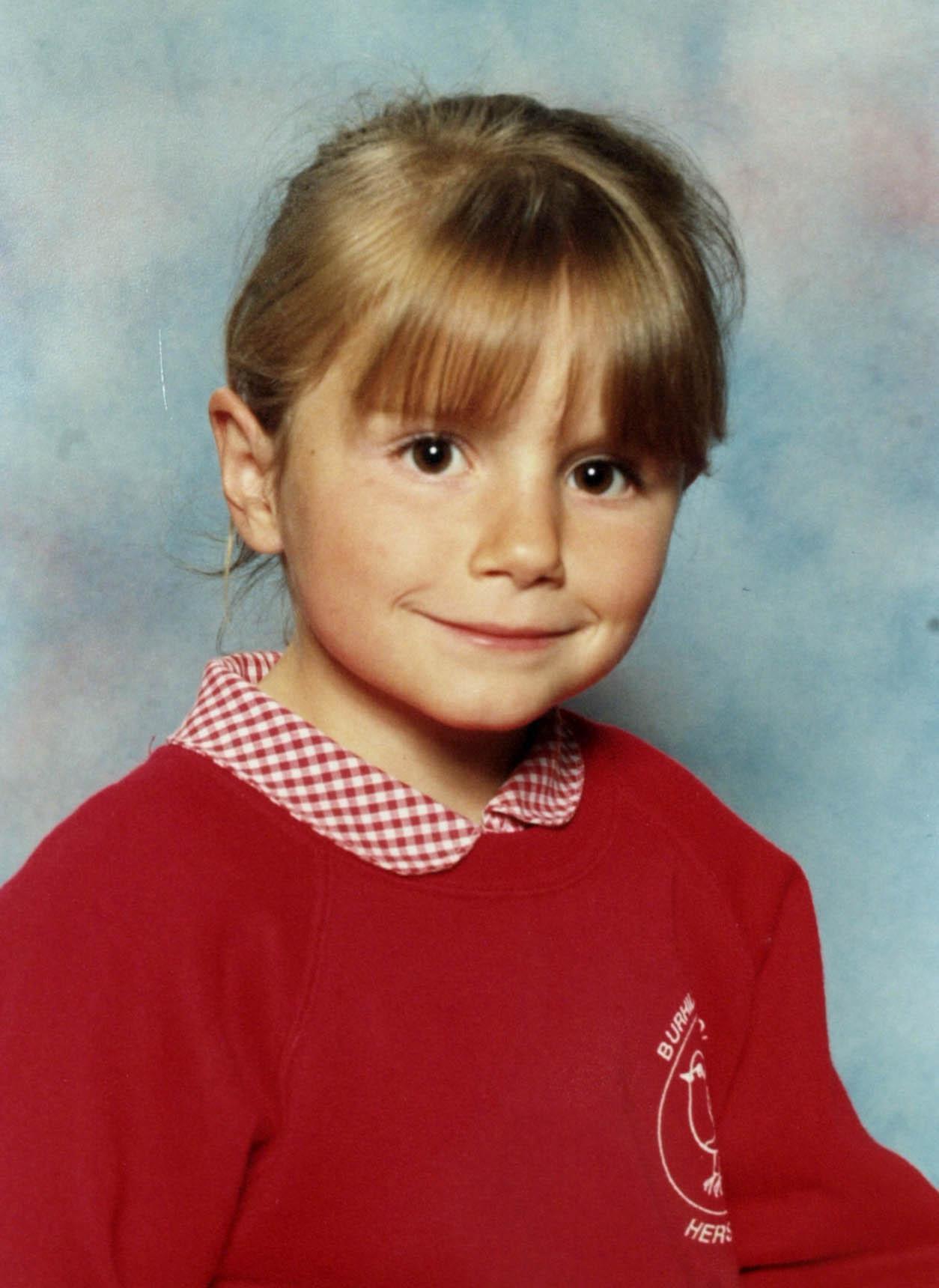 What happened to Sarah Payne and when did she disappear?

Sarah Evelyn Isobel Payne was eight-years-old when she was abducted and murdered as she played hide and seek with her brothers in a cornfield near her grandparent's home in July 2000.

After 17 days of searching her body was found in a field near Oulborough, around 15 miles from where she disappeared in Kingston Gorse.

Sarah’s brother Lee — now 30 and a father of one — was 13 when he ran to look for Sarah and saw killer Roy Whiting’s van speeding off.

Her other brother Luke, 12, and sister Charlotte, six, had already run to their grandparents’ house.

Who is Roy Whiting?

He is held in a cell at Wakefield Prison most of the time for fear of attack by other lags.

The former mechanic has been slashed with a razor and stabbed with a sharpened toilet brush.

In 2019 he was battered with a flask by another prisoner.

He is reportedly spending his life sentence building intricate models with matchsticks in his cell.

The monster has been nicknamed Matchstick Man after making replicas of St Paul’s Cathedral, Big Ben and a Lancaster bomber.

In 1995 he abducted and sexually assaulted an eight-year-old Sarah.

He admitted charges of abduction and indecent assault and was sentenced to four years in prison. 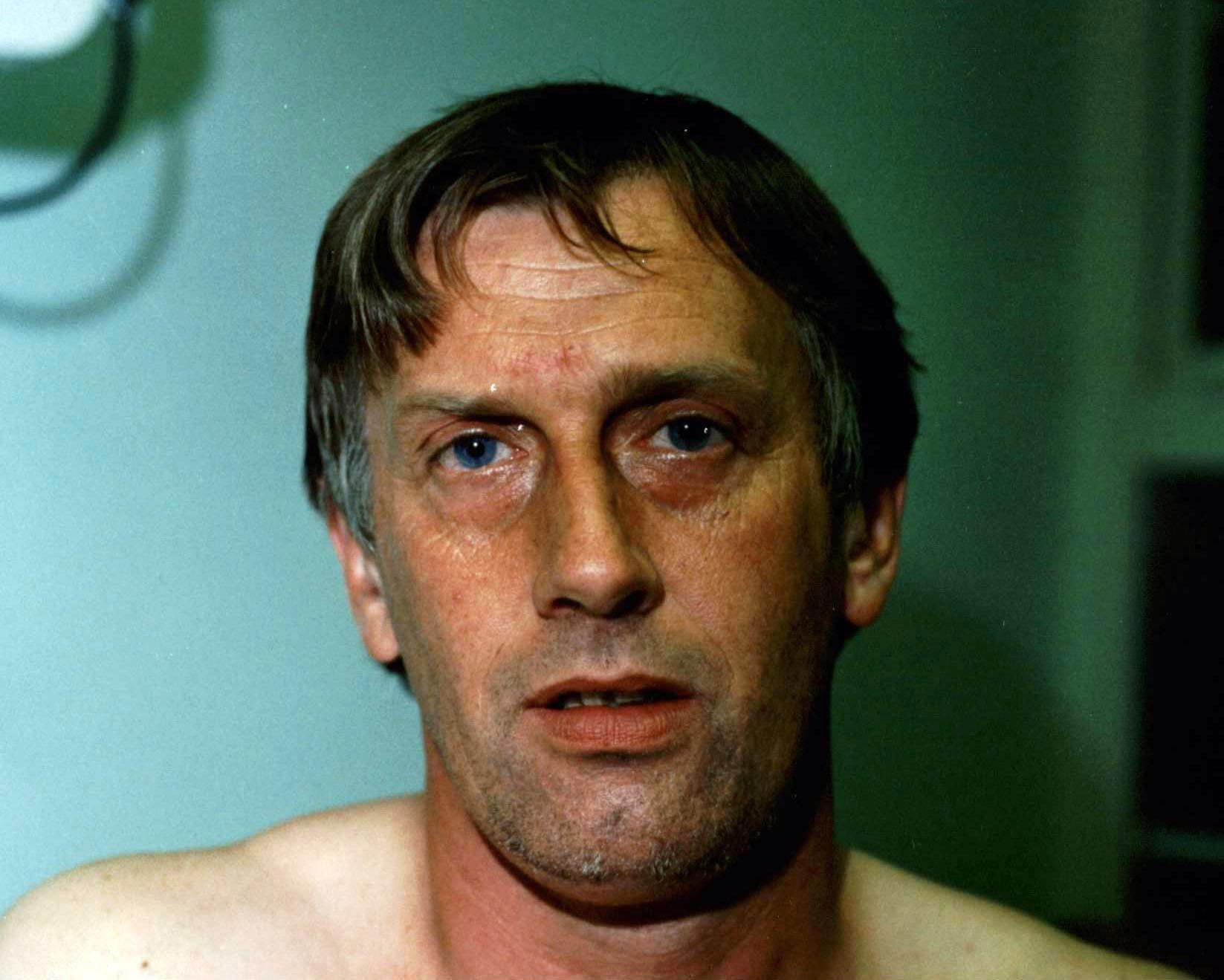 How old would Sarah Payne be now?

Sarah was born on October 13 1991 and would have turned 28 by now. Her mother Sara, 50, has written a book featuring a series of heart-breaking letters she has penned to the murdered daughter she calls “my angel” and admitted she still talks to her daughter in her head.

She said: “I talk to Sarah almost every day in my head about mundane things like the weather. It helps me feel closer to her.

“Writing letters to her has helped to make up in a small way for the teenage years and beyond that I didn’t get with her — it has made her more real."

In 2014 the family was dealt another blow when dad Michael, whose despair had driven him to drinking, was found dead at his home.