What happened to WhistlinDiesel?

A YOUTUBER has been injured after being hit by a stray bullet. 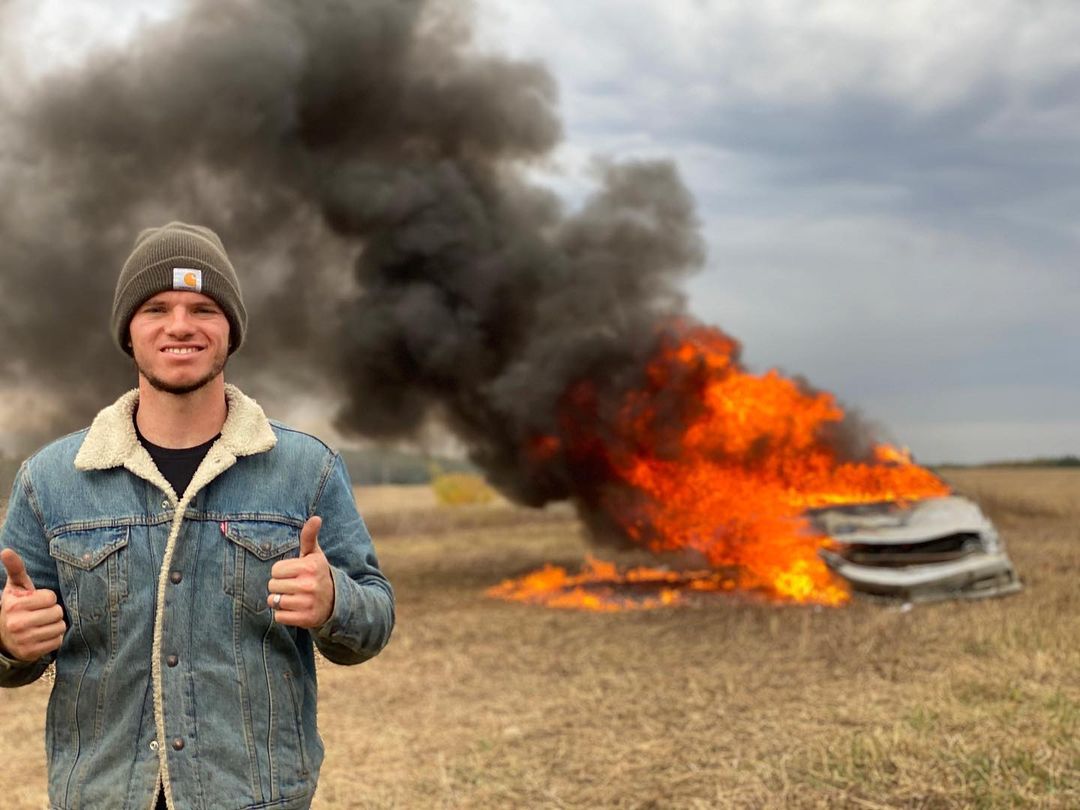 What happened to WhistlinDiesel?

The YouTuber shared several graphic photos to his page showing his bloody face and a bullet casing.

The motorsports enthusiast, who styles himself on the Dukes of Hazzard, explained he had been struck by a stray bullet from his own gun.

Mr Detwiler had been shooting 50 caliber bullets into steel plates set out on the ground "like a boss to see how many would go through".

However, one of the bullets ricocheted off one of the plates, striking him on the forehead.

He said he "passed out" after blood ran into his eyes and he felt metal sticking out of his forehead.

In his Instagram post he explained he had been taken to hospital for a CT scan, and that his skull wasn't damaged – although he is lucky to be alive. 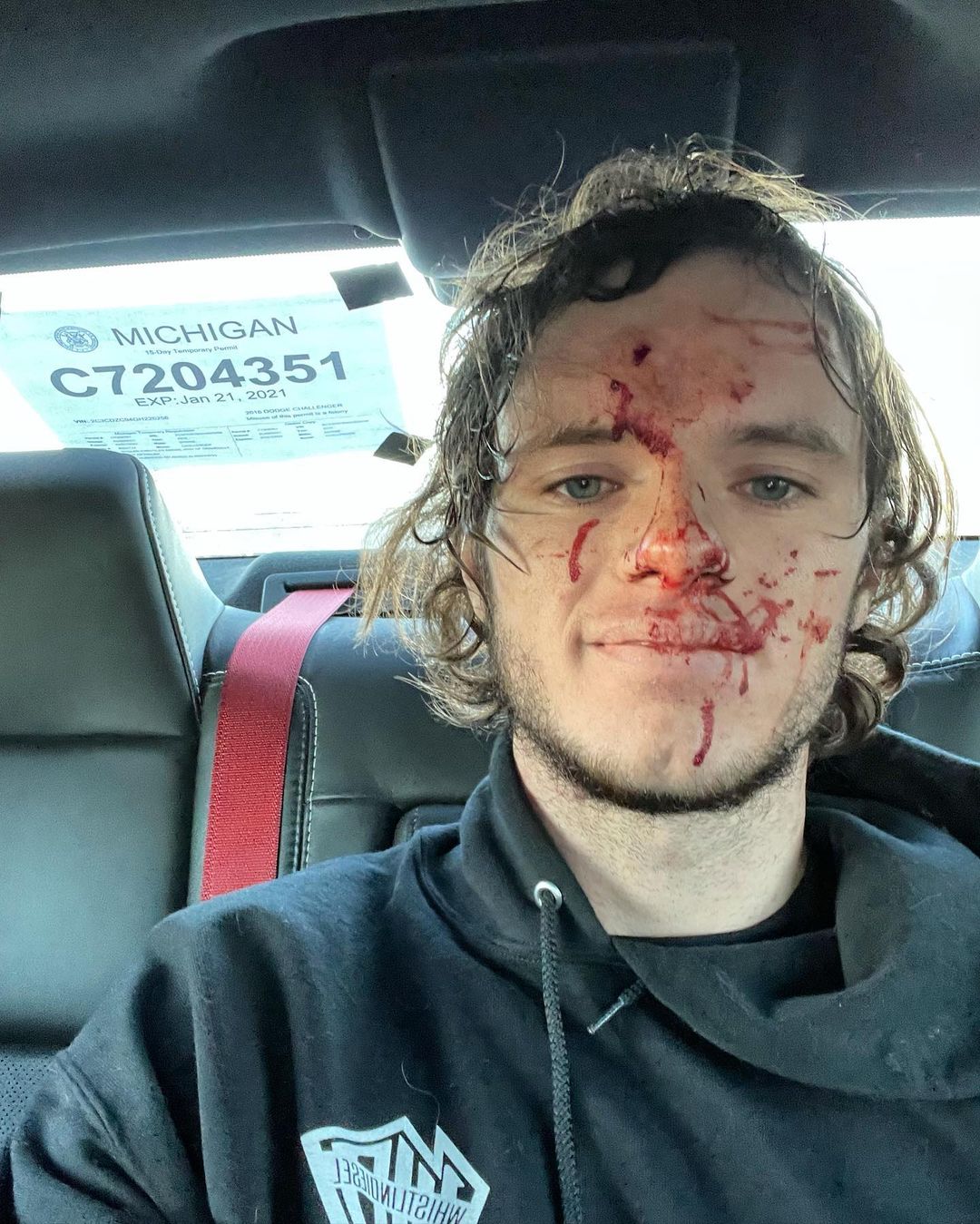 The full caption reads: "You look at life a little differently when you pull the trigger of your .50 cal and your head shakes and [blood] starts dripping down past your eyes.

"I put my hand up and just felt metal sticking out and about passed out. Got a ct scan to be safe and they say my skull isn’t cracked soo…. back to target practicing!!!

"For anyone wondering I was shooting steel plates from 4ft away like a boss to see how many it would go through. It went through 2."

And on a post he wrote: "Not sure how I’m alive rn…… love you all and thanks for all of you.

"EDIT: I got hit with a .50 cal bullet ricochet from 4ft away right into my forehead.

"I’m ok they’re just doing some scans to make sure I don’t have swelling other than the 2” lump on my forehead and the copper jacket under my skin."

WhistlinDiesel is a YouTuber whose content mostly focusses on motorsports and motorvehicles.

His videos tend to center around adrenaline-fueled activities that tend to err on the more dangerous side of things. 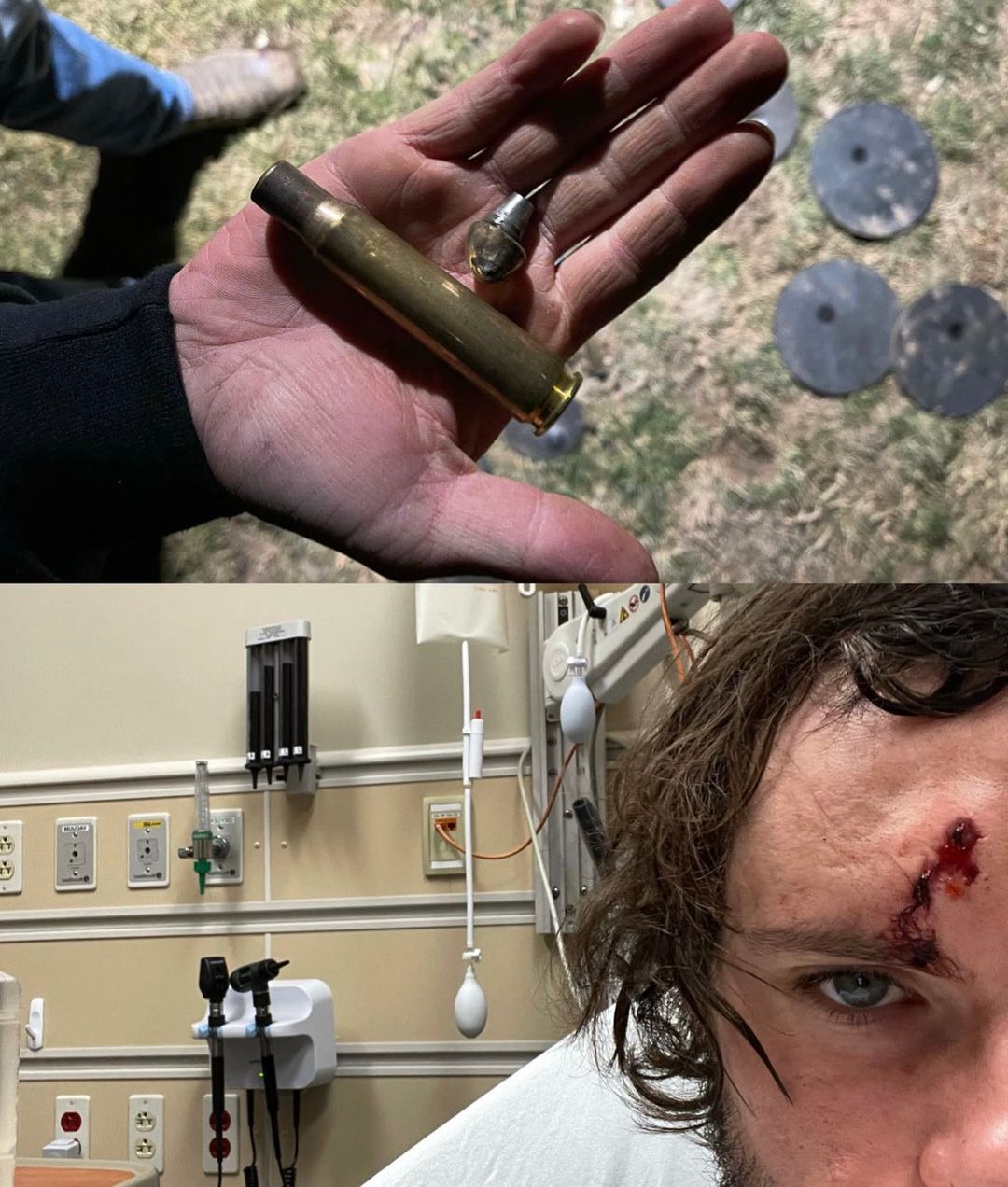 Other videos on his channel are titled "Destroying my Grandpas Truck and not buying him a new one" and "I bought a new $54k Hellcat just to destroy it".

He is estimated to be worth around $1.4 million. 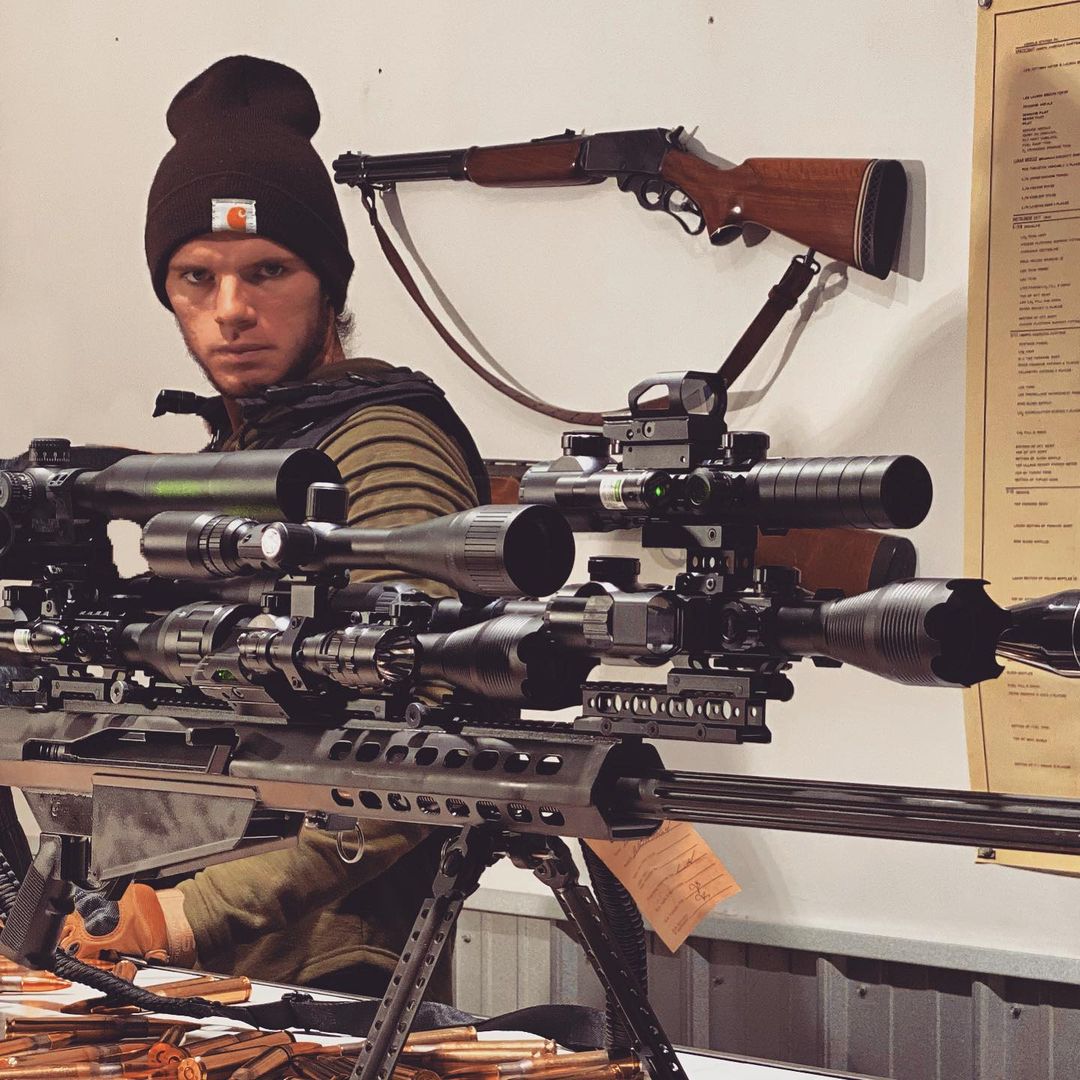