What is The 10th Amendment?

THE TENTH Amendment of the United States Constitution was ratified on December 15, 1791.

The amendment is part of the Bill of Rights which is the first 10 Amendments of the Constitution. 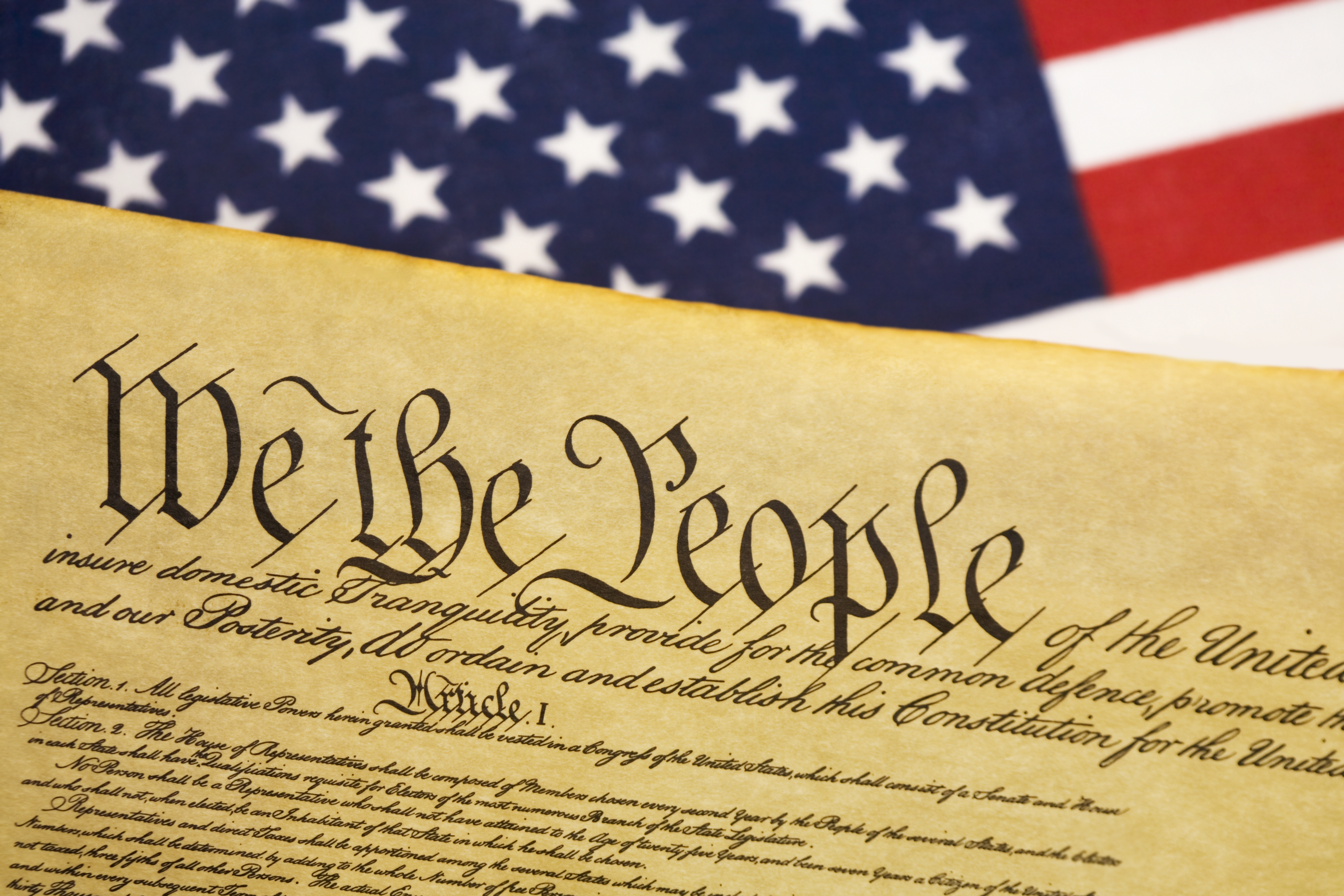 What is the 10th Amendment?

Some amendments, like the First Amendment or the Fourth Amendment, are very straightforward in what rights they guarantee to their citizens.

But other amendments, like the Second Amendment and the Third Amendment, are open to interpretation. 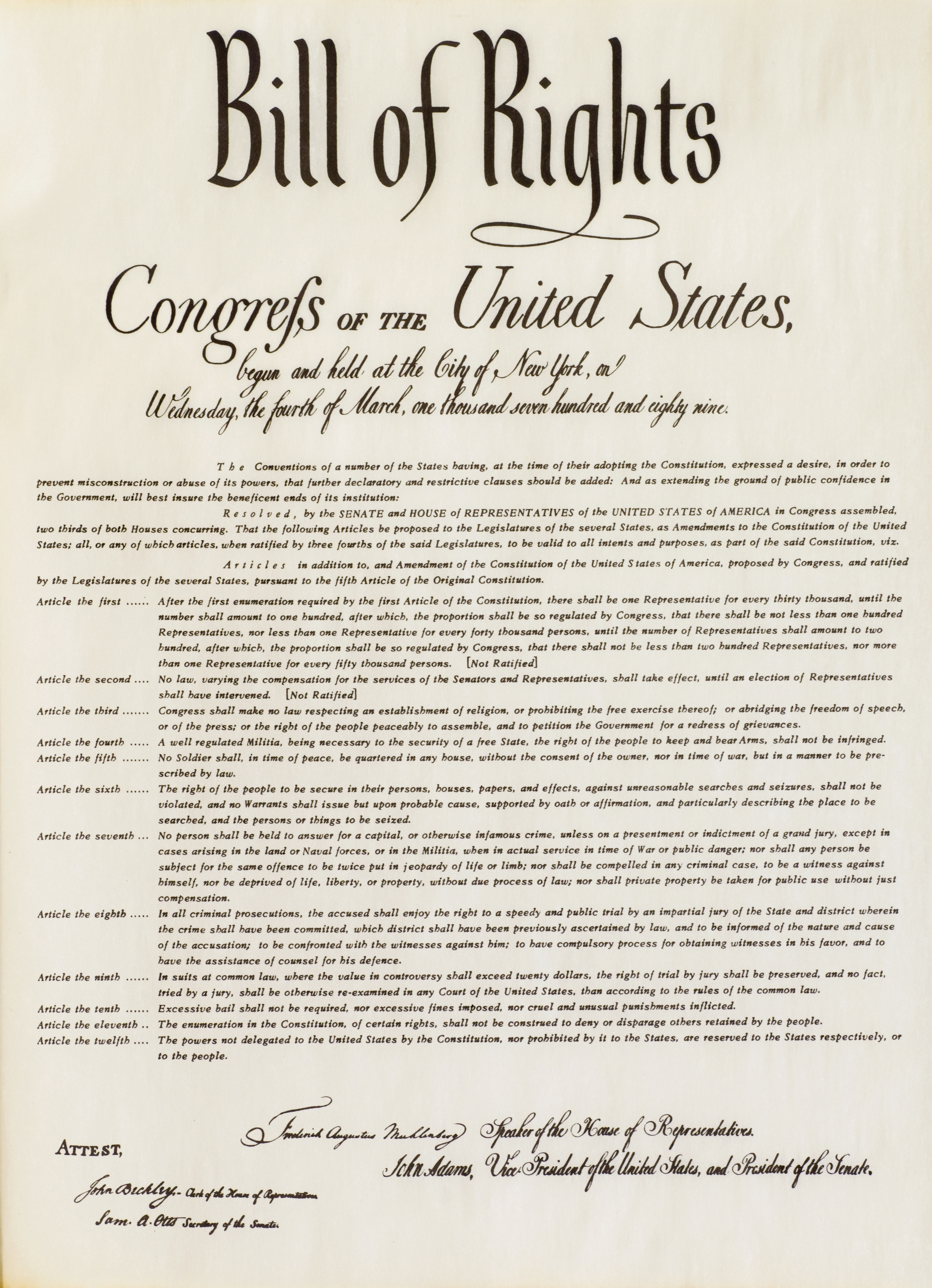 How is the 10th Amendment typically interpreted?

The 10th Amendment explicitly states that the federal government's powers are limited strictly to what's stated in the Constitution.

And this was upheld by the Supreme Court in the Sprague case.

In this 1931 case, the defendants were trying to get out of being charged under the National Prohibition Act.

They argued that because the 18th Amendment hadn't been ratified in their state, the government was violating the 10th Amendment by indicting them.

"Constitutionalists" argue, however, that the 10th Amendment ensures that state's rights — and power to the people — is tantamount to everything else. 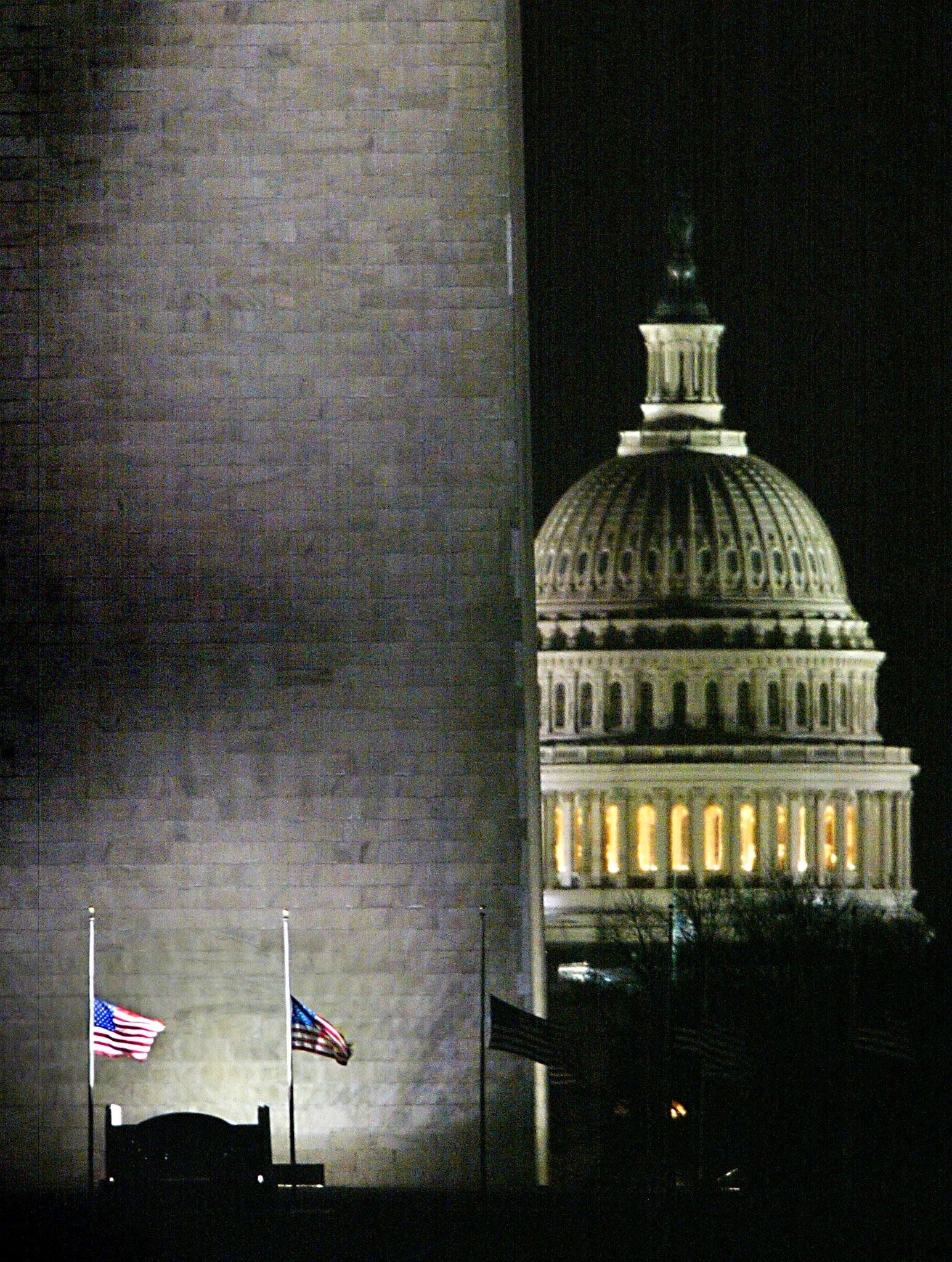 But others argue that the 10th Amendment merely shows that there are limits on the federal government's powers, especially in cases where the government can be seen as "overstepping its boundaries."

Why has the 10th Amendment been in the news lately?

President Joe Biden put the 10th Amendment back in the news with his American Rescue Plan Act of 2021.

In March 2021, states were told that they cannot use pandemic funds to lower taxes.

They were told this as part of the American Rescue Plan Act of 2021. 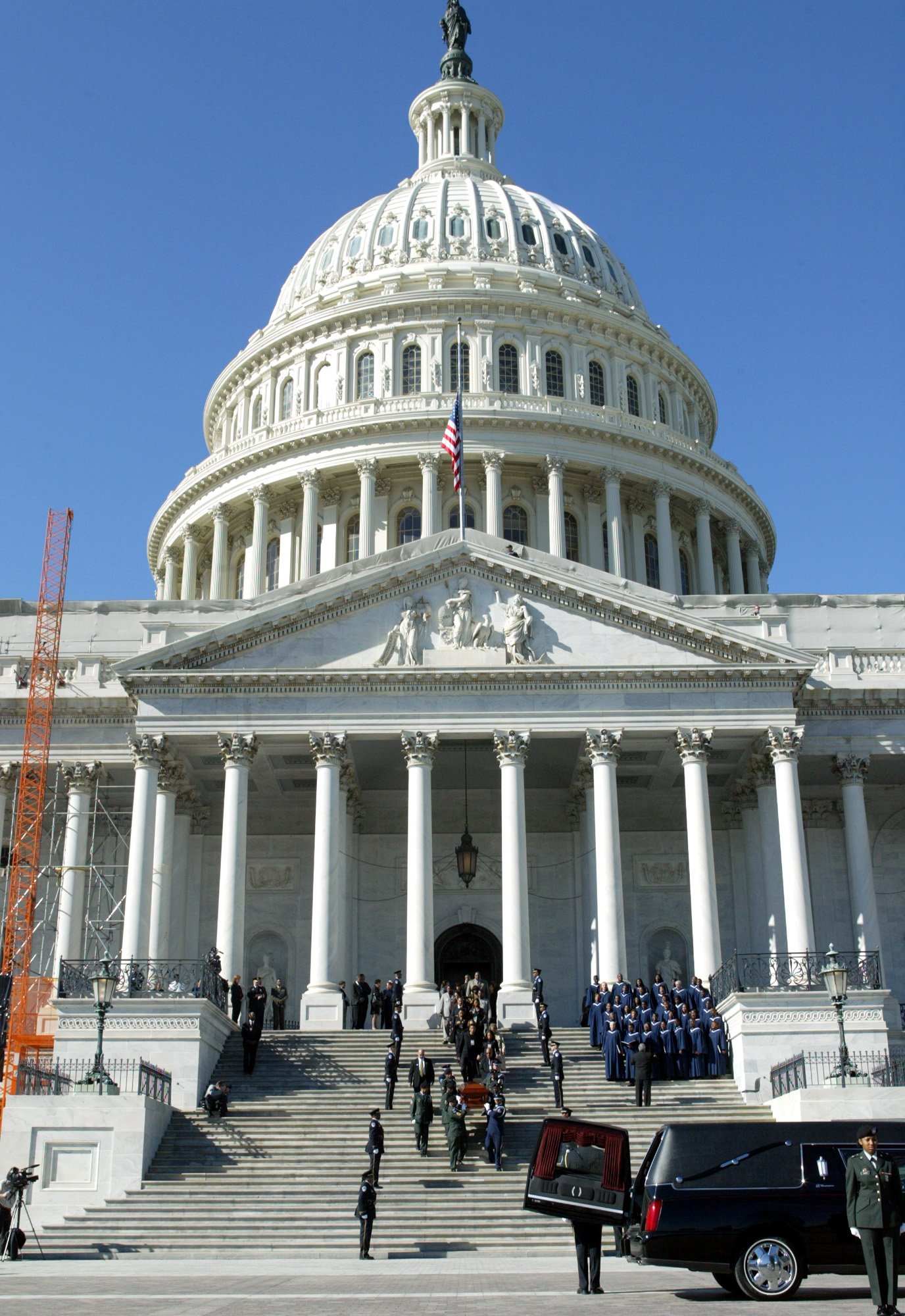 In response to this mandate, 16 states filed a lawsuit challenging that restriction as unconstitutional.

States like Ohio, Arizona, Missouri and Alabama are currently in federal court stating that the Biden administration overstepped their bounds and violated the 10th Amendment by telling them what they can and can't do with their money.

But there is some debate as to whether the Act actually tells the states what to do as a matter of law.

And if it's proven that the Act does not violate states' rights, there is no violation of the 10th Amendment.