ICE cream is one of the globe's favorite frozen desserts. 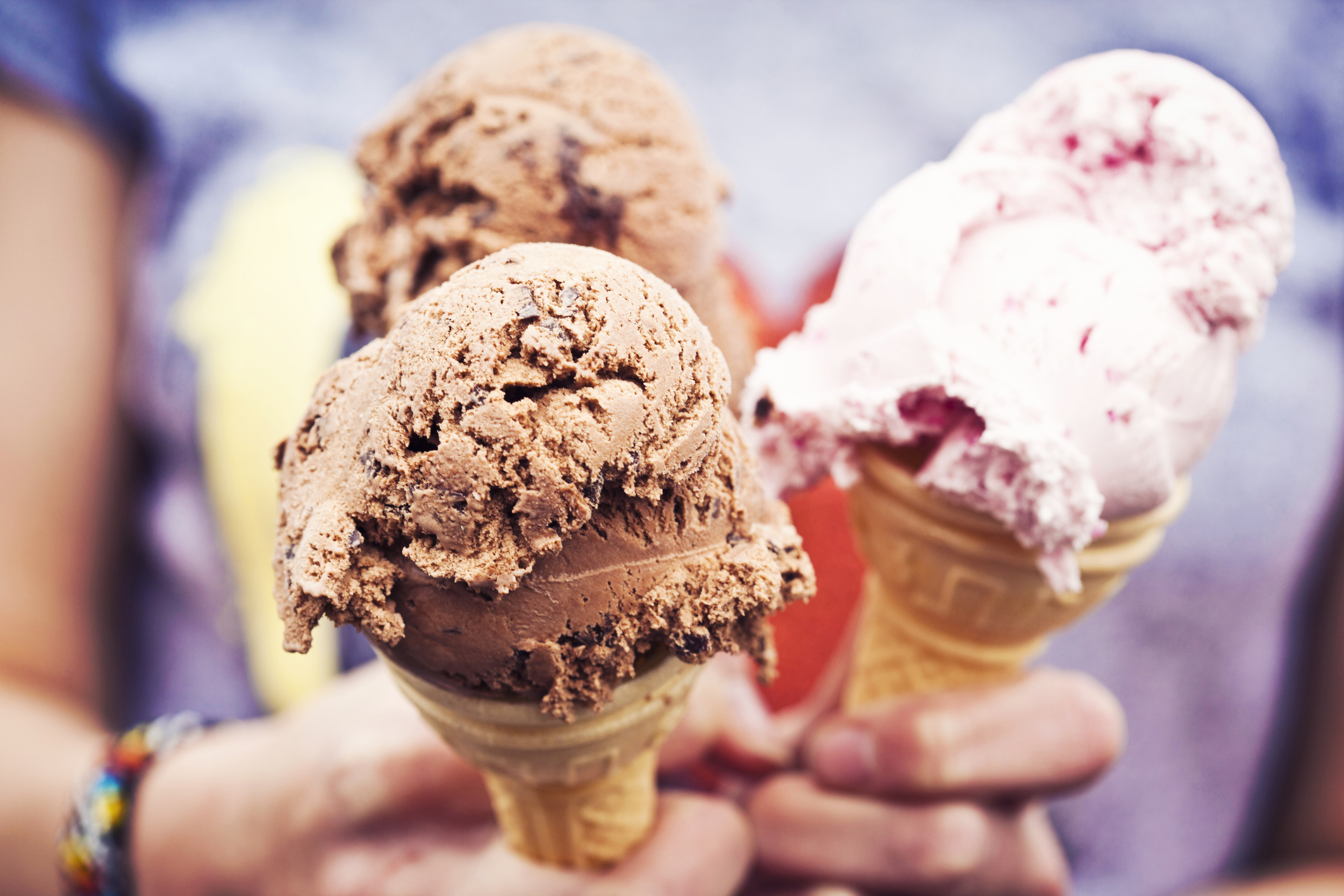 The first published ice cream recipe appeared in a French cookbook, The Art Of Making Ices, in 1700.

However, prior to that, in 1660, the first gelato was sold to the public in Paris in 1660, by a Sicilian man named Francesco Procopio.

The first ice cream parlour in America opened in 1776 in New York, and the first advert for ice cream came out in the New York Gazette in 1777.

But it wasn't until the second half of the nineteenth century, with mechanical refrigeration, that ice cream became a treat for the masses, rather than a luxury for the rich.

In the late 1800s, Jacob Fussell, a milk dealer from Baltimore, began the industrial manufacture of ice cream, so that those who were less well-off could also enjoy it. 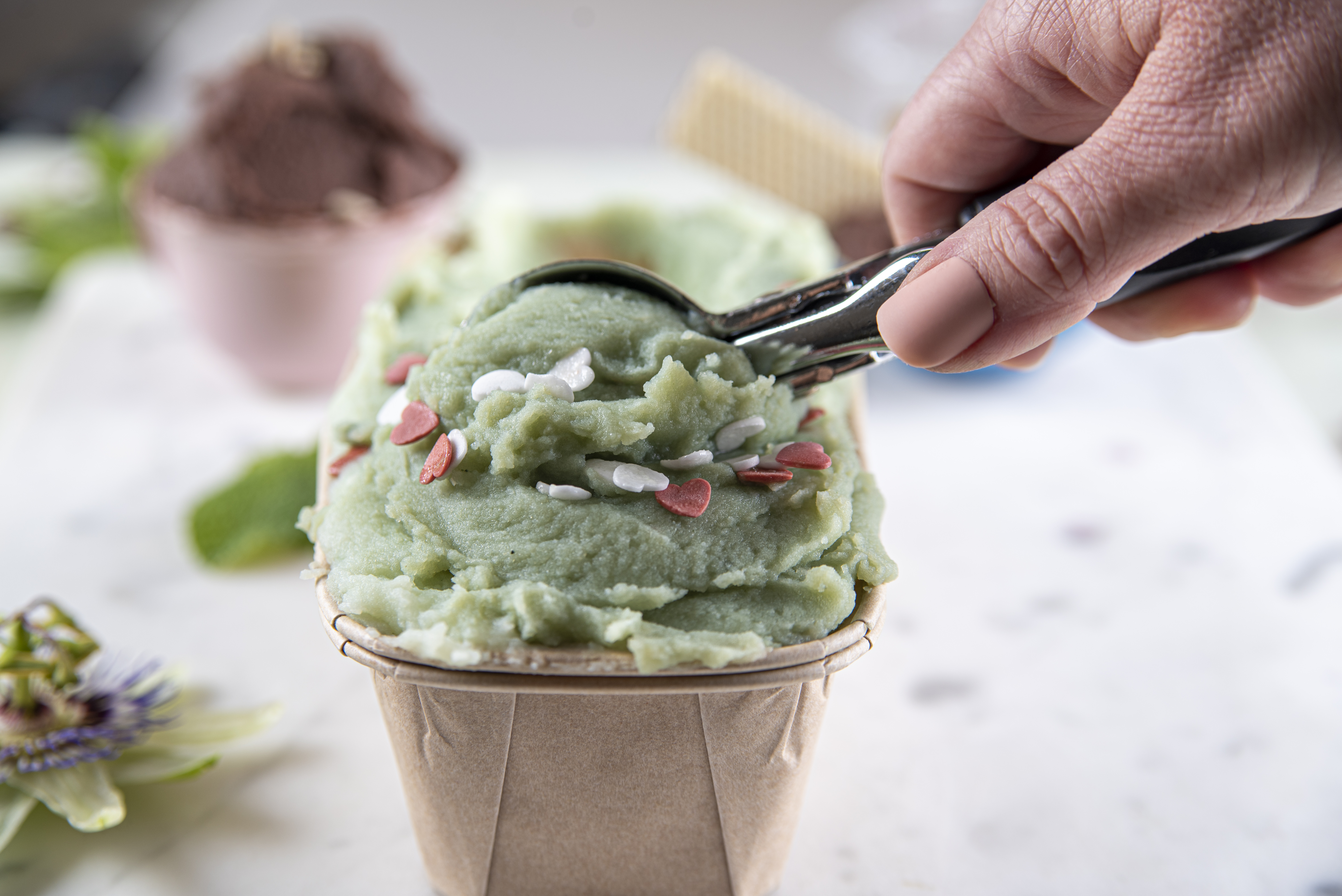 Later, in 1958, Dominic Facchino started up Mr Whippy in Birmingham in the UK – copying the 1956 American Mr Softe – with only six pink and cream coloured trucks playing Greensleeves.

Other ice drinks and desserts had existed millennia before, but these were more like sorbets or sherbets.

Frozen desserts made with snow first appeared over 5,000 years ago in China, and then in Egypt.

An ice-cream-like food was first eaten in China in 618-97AD.

Ice men helped to make a dish of buffalo milk, flour and camphor for King Tang of Shang.

Alexander the Great liked snow and ice flavoured with honey and nectar, and some have suggested King Solomon was keen on an iced drink or two.

A recipe for the iced drink, Sherbet, may have been brought from the Far East to Italy by Marco Polo.

Charles I of England had a favourite called "cream ice" delivered to his table in the 17th century.

And Catherine de Medici introduced frozen desserts to France when she married King Henry II in the 16th century.

It is not clear whether these last two royal treats were more like sorbets or ice creams.

After ice cream had become industrial, people got more creative.

Where does the name 'ice cream sundae' come from?

In 1874, the American soda fountain shop emerged with the creation of the ice cream soda, or soda float.

In response to the religious criticism that was bestowed upon the ice cream soda for being too "sinfully indulgent" to eat on a Sunday.

Ice cream merchants left out the carbonated water and invented the ice cream "Sunday" in the late 1890's.

The name was eventually changed to "sundae" to remove any connection with the Sabbath.

When was ice cream sold in the United States?

The first official account of ice cream in the United States came froma letter written in 1744 by a guest of Maryland Governor William Bladen.

The first advertisement for ice cream in this country appeared in the New York Gazette on May 12, 1777.

The International Dairy Foods Association writes that records kept by a Chatham Street, New York, merchant show that President George Washington spent approximately $200 for ice cream during the summer of 1790. 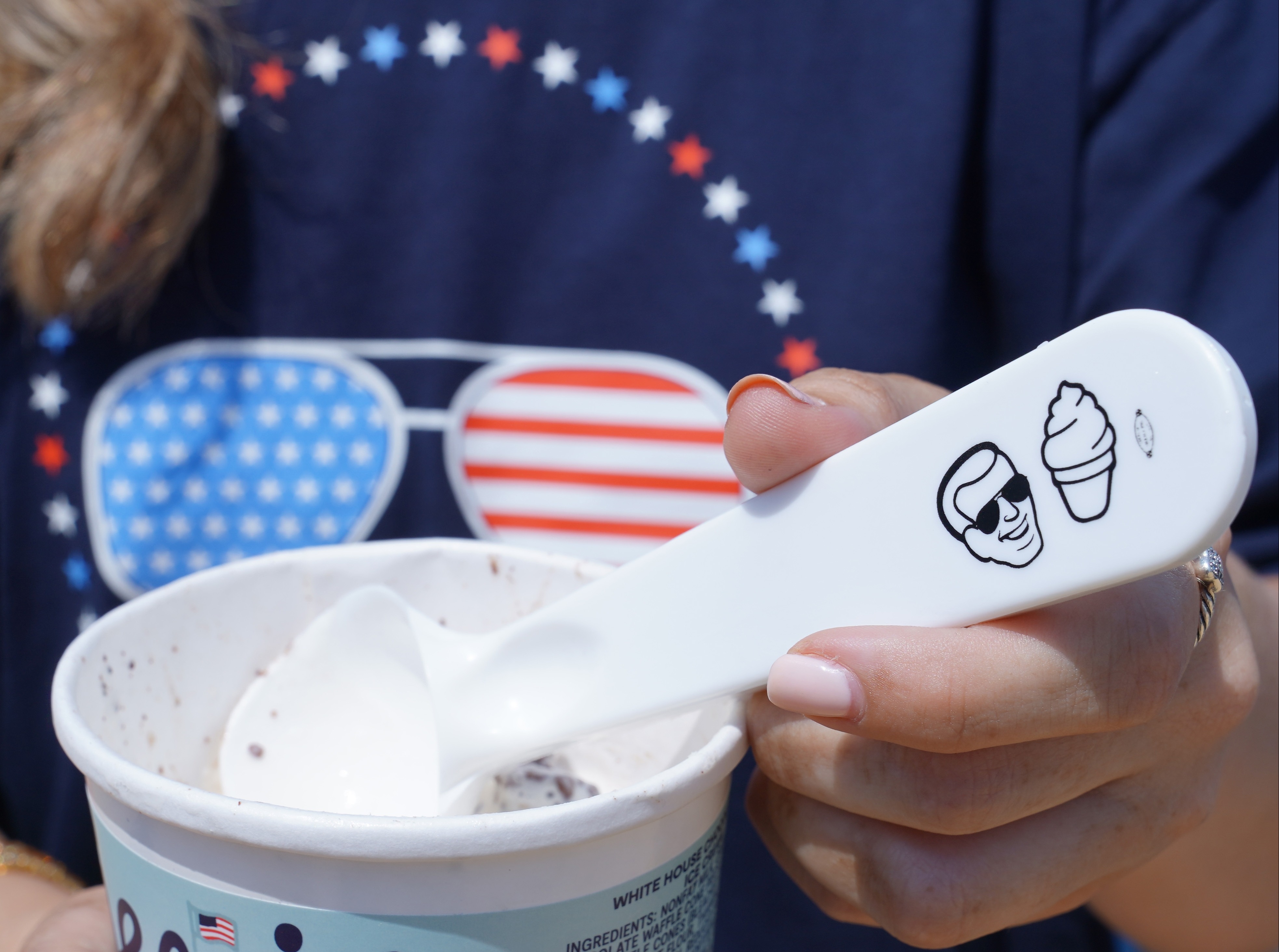 President Thomas Jefferson reportedly had a favorite 18-step ice cream recipe that resembled what we now know as Baked Alaska. 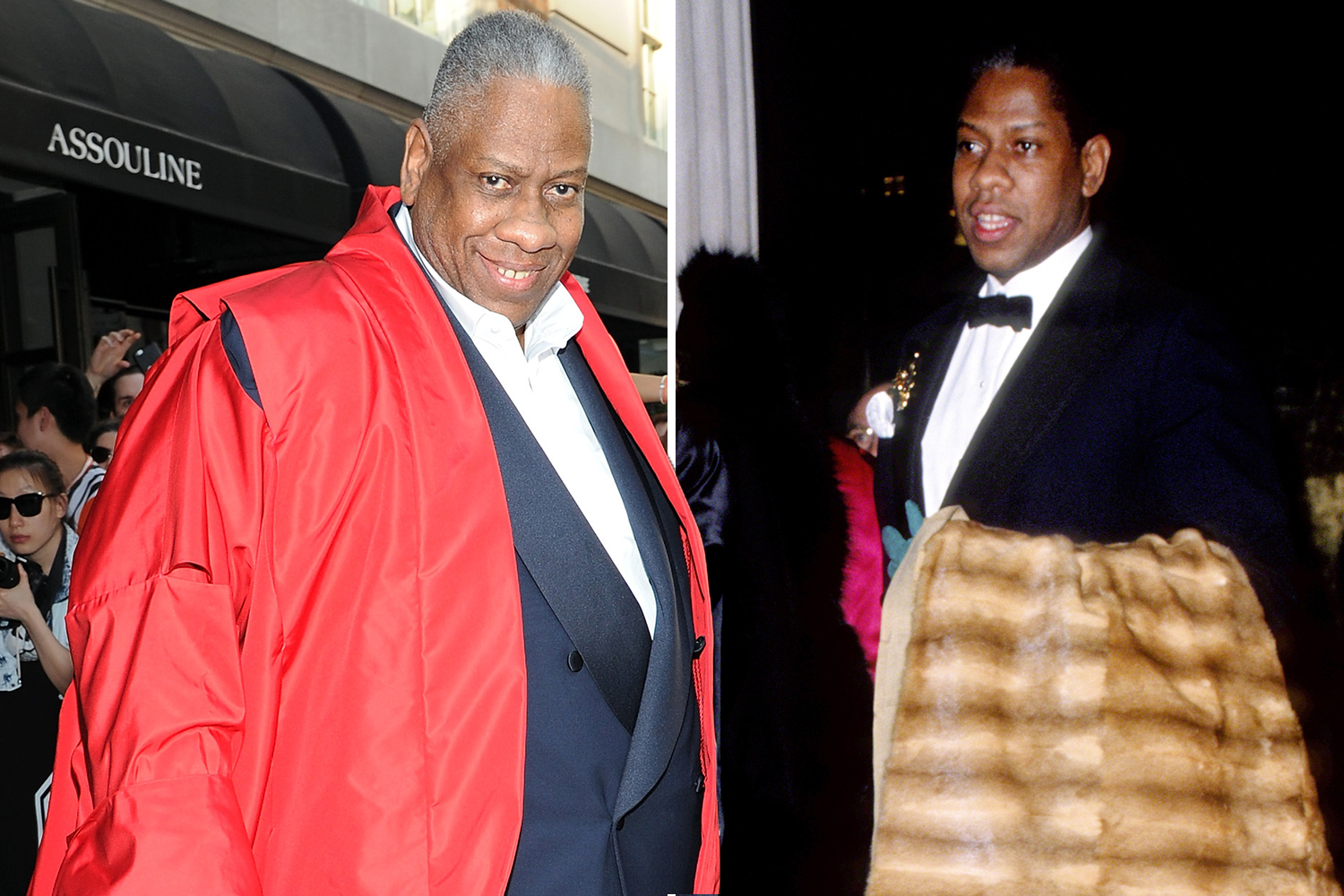 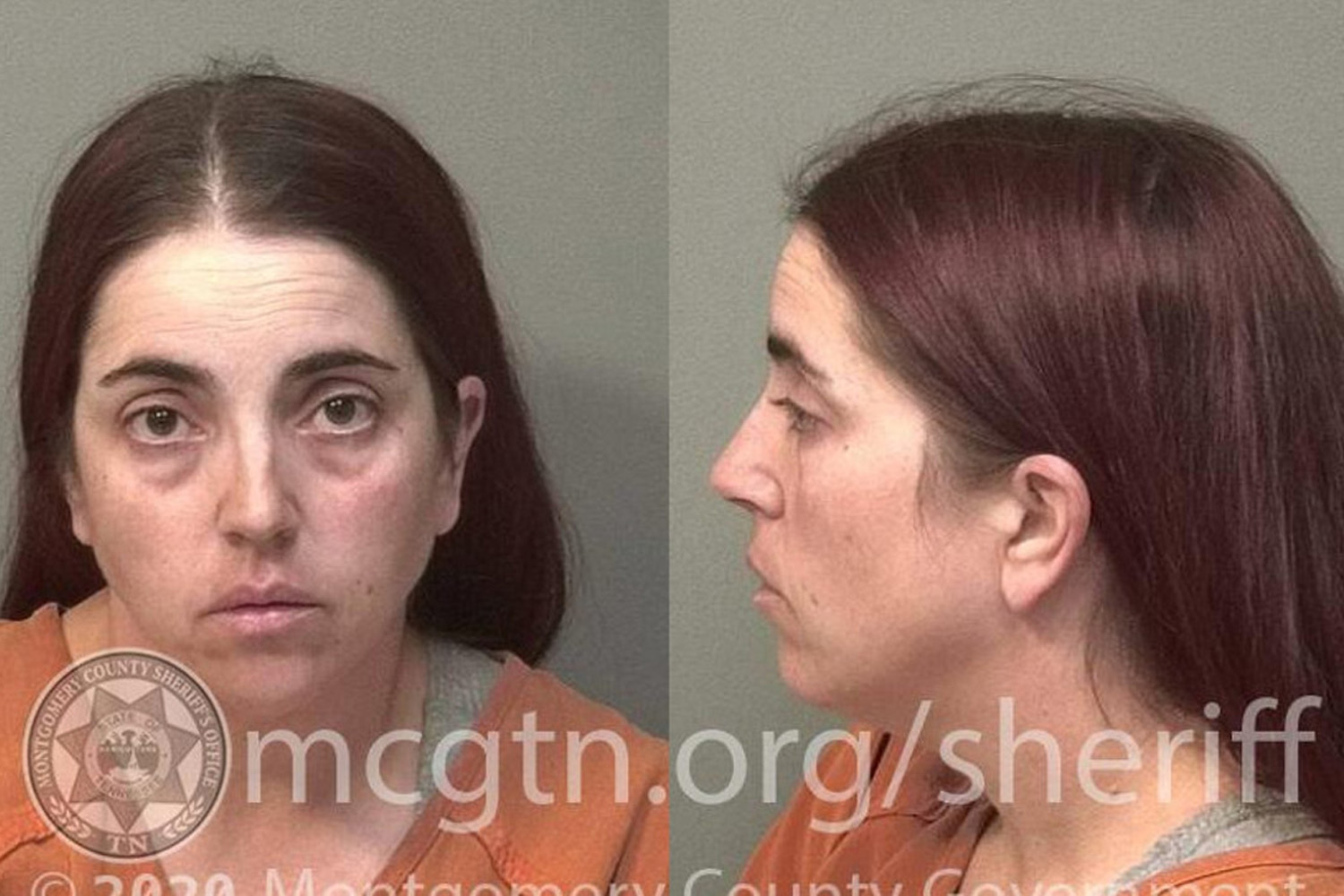 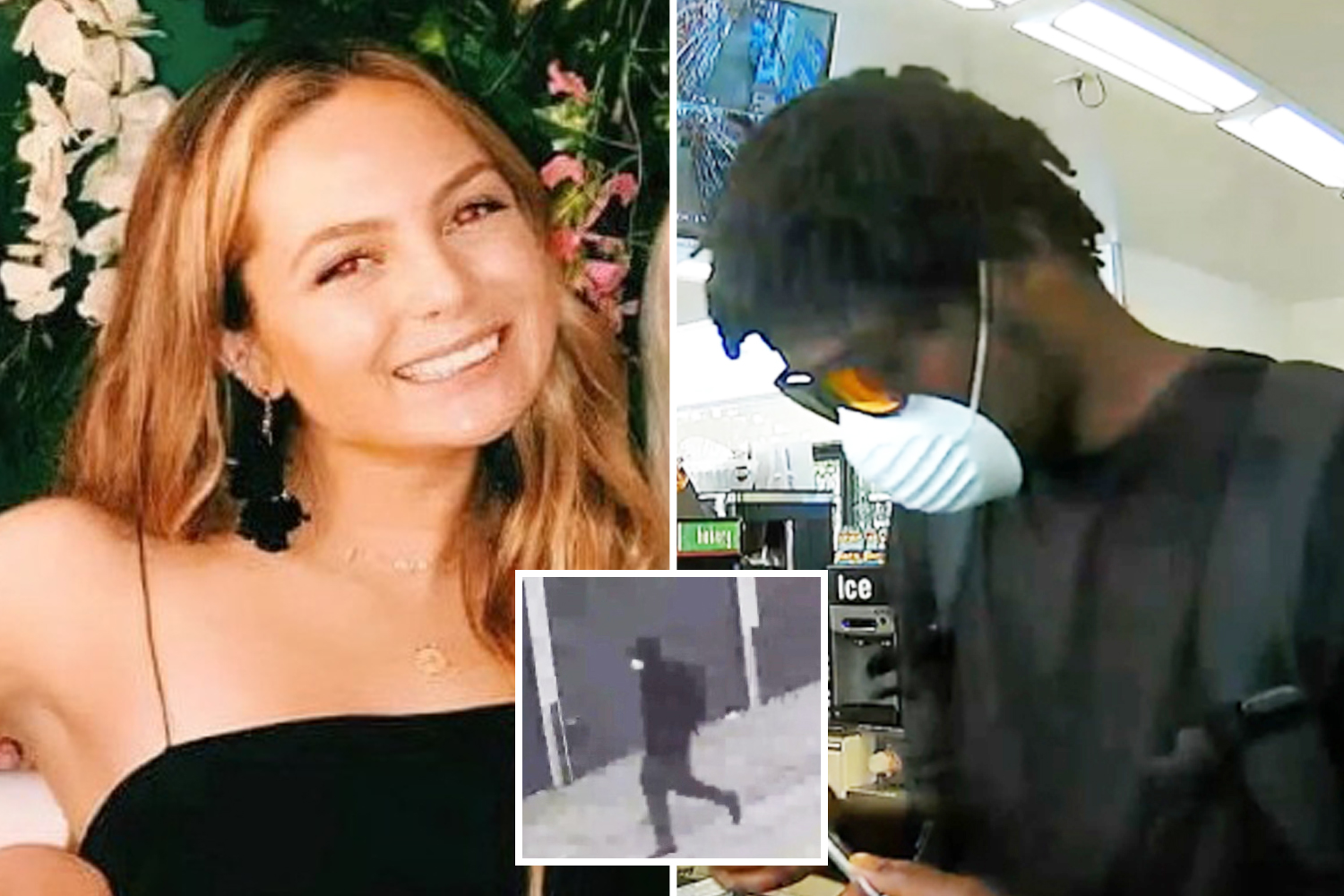 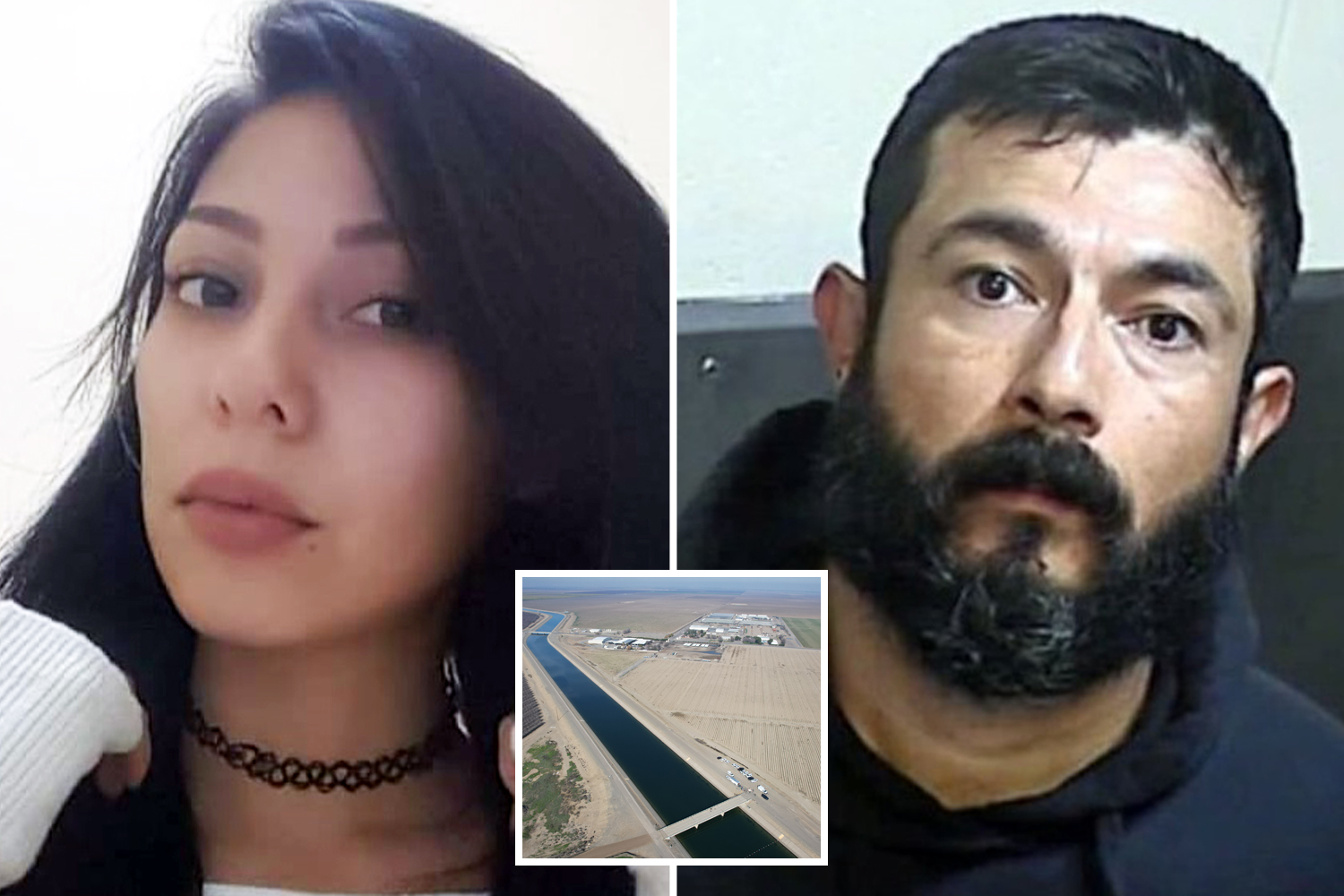 'WE HAVE HER BACK'

Until 1800, ice cream remained a rare and exotic dessert enjoyed by the country's elite, but manufacturing ice cream soon became an industry in the States.

At the height of the Industrial Revolution, the United States had all the technological advances to mass produce ice cream, including steam power, mechanical refrigeration, the homogenizer, electric power and motors, packing machines, and new freezing processes and equipment.