Who is Chloe Ayling's kidnapper Lukasz Herba, where is he now and what is the Black Death gang?

A GANG called Black Death who operate on the "dark web" were originally said to be behind the kidnapping of British glamour model and mum-of-one Chloe Ayling.

Chloe, 21, told cops she was drugged, handcuffed and stuffed in a suitcase while being held captive for six days. Here is everything we know about the internet group that claims to sell women as sex slaves. 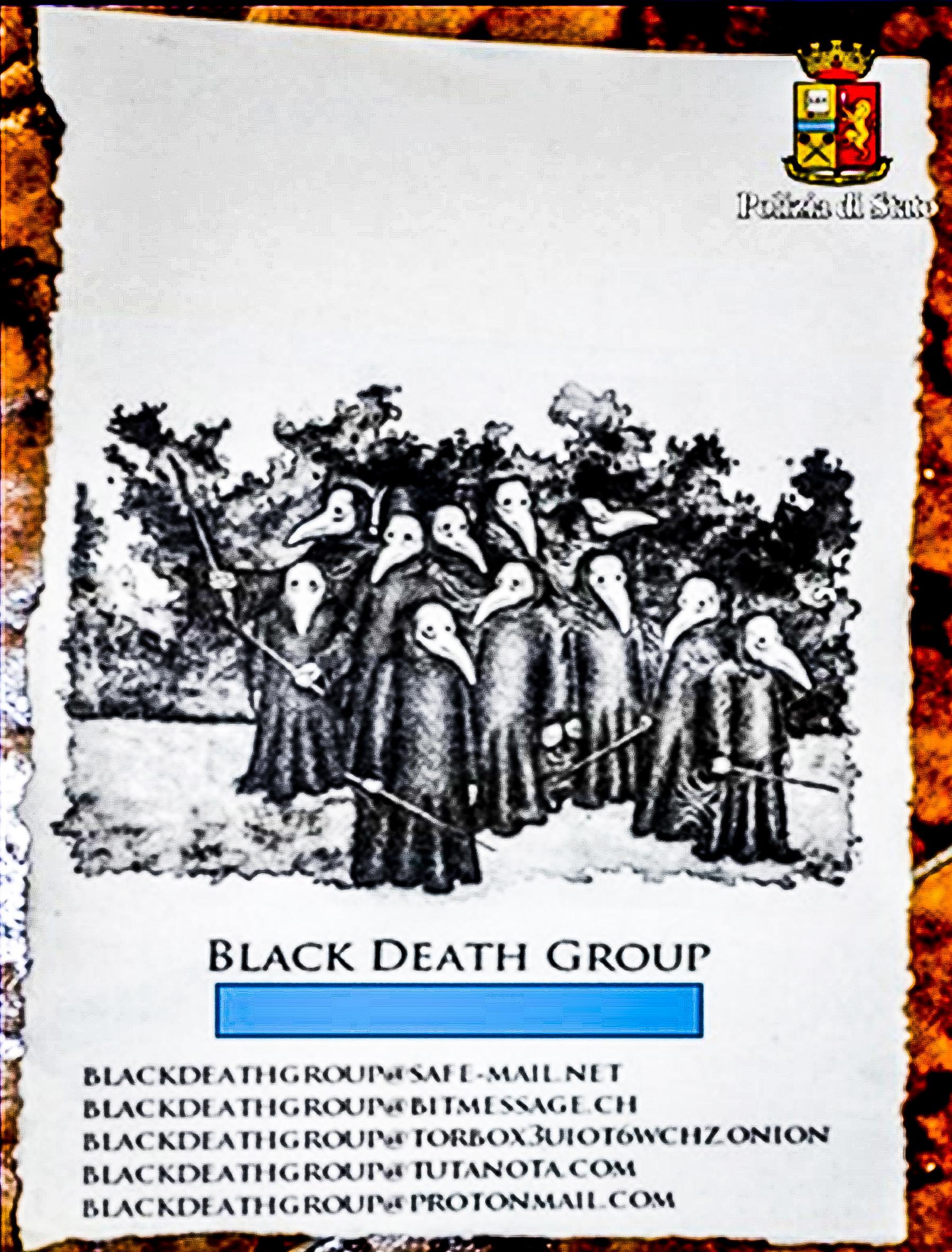 Who are the Black Death Group?

The so-called Black Death group is an organisation which claims to be responsible for a network of kidnapping and people trafficking.

Although rumours of its existence have circulated for several years, the kidnapping of Chloe Ayling in Milan is believed to be the only suspected crime authorities have publicly linked it to.

The name is notorious on sections of the internet due to the apparent scale and depravity of its offending, though it's not clear if its photos touting women for sale are authentic, nor if it is as proficient as it claims to be.

It's claimed that users of the dark web pay huge fees to buy women who have been kidnapped from across Europe.

A 2015 article by Vice's Motherboard stated their reporter had found images of women chained up with the victim being offered for sale £115,000. 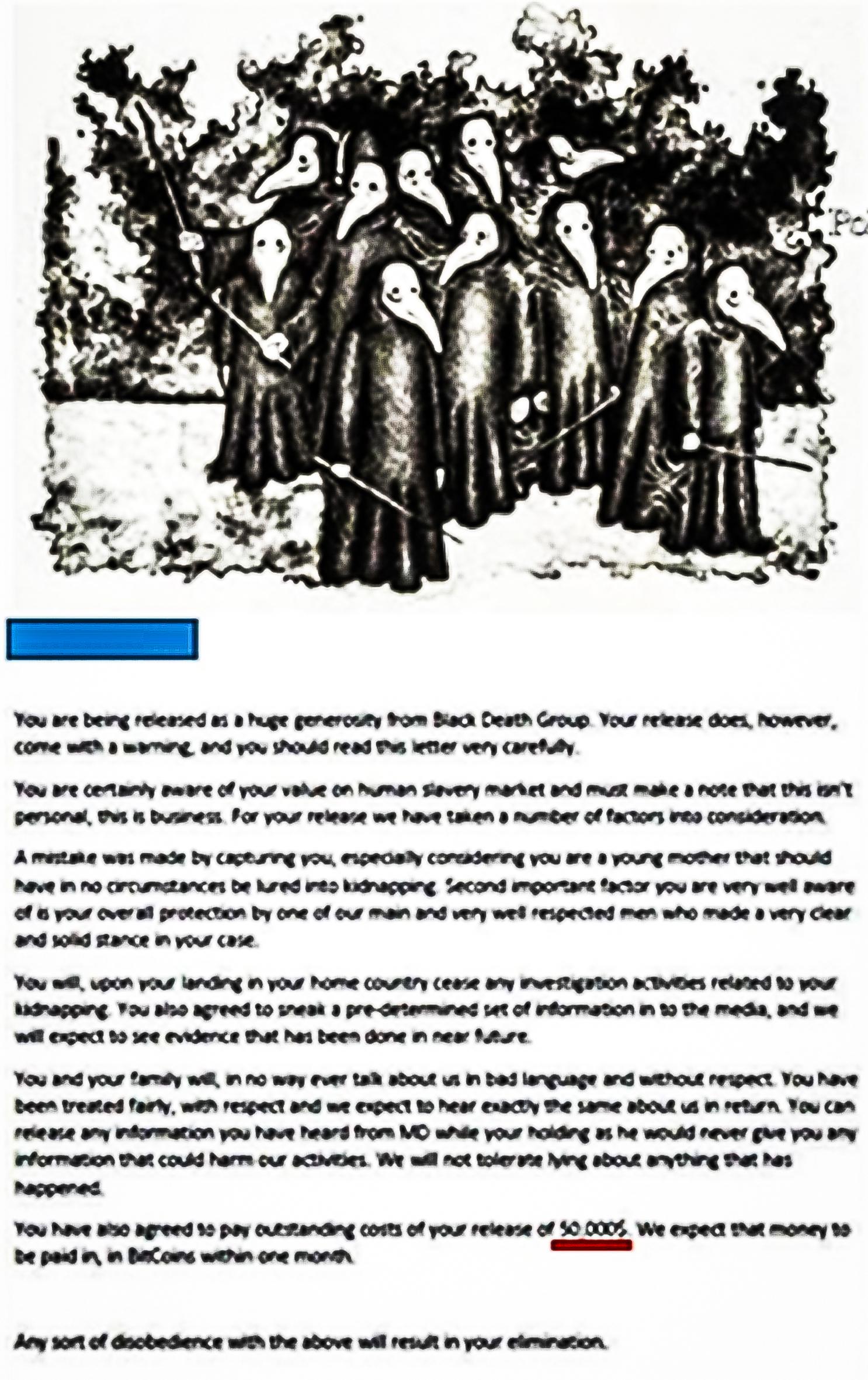 Lukasz Herba was convicted of kidnapping the model on June 11, 2018 and sentenced to 16 years and nine months in prison. He was found guilty of drugging her when she showed up in Milan for a modelling job.

The 30-year-old was convicted in a court in the Italian city today and jailed for more than 16 years. Herba had claimed Ayling agreed to the scheme as part of a publicity stunt to boost her career.

Chloe was drugged and kidnapped when she showed up at a Milan address for a modelling job, before being released at the British consulate in Milan.

Herba had claimed she wanted to raise her profile because she wanted more followers on her paid-for profile which had “spicy photographs” for cash. 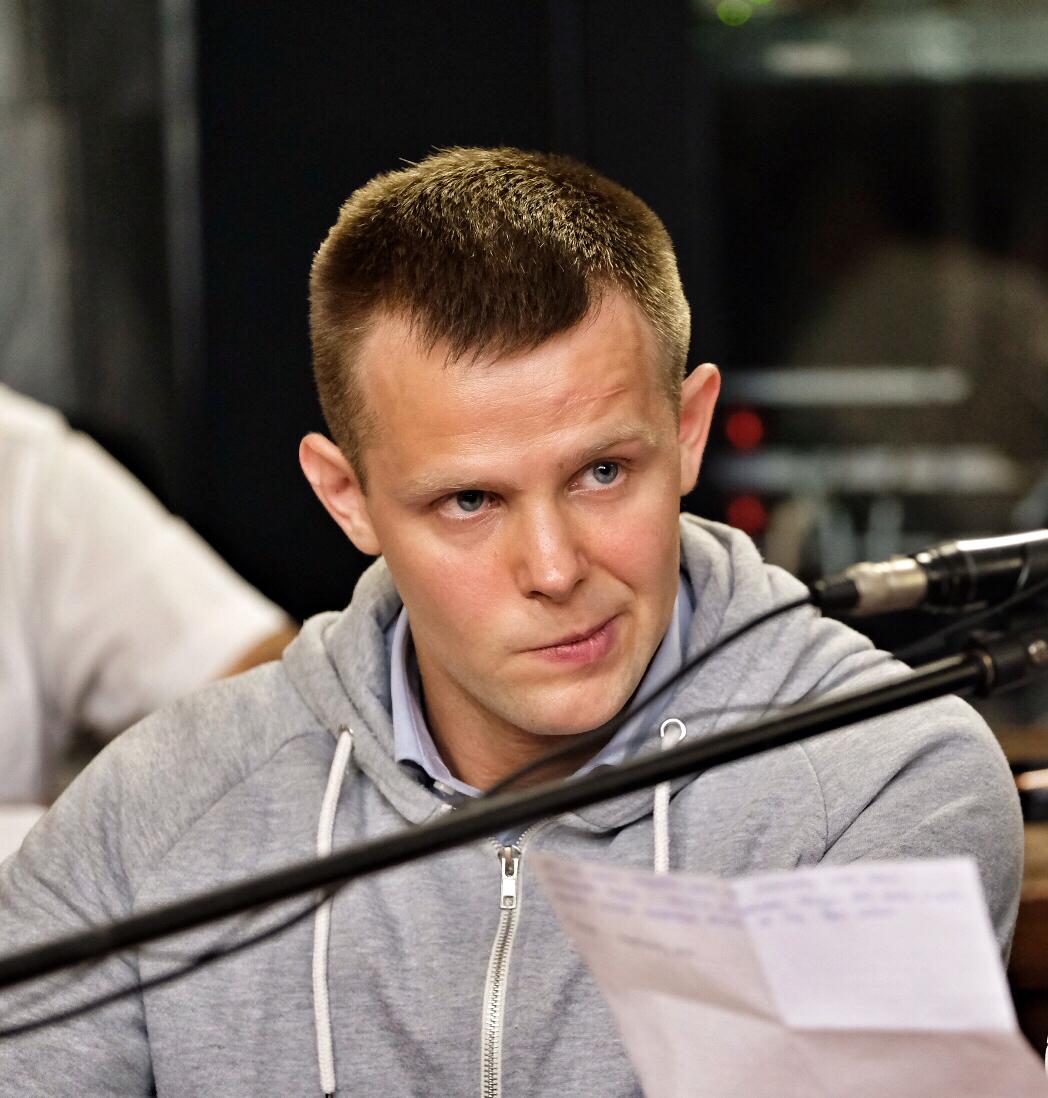 He said they met on Facebook planned the “kidnap” together because she told him she was cash strapped.

Polish-born Herba, 30, had denied abducting Miss Ayling during his trial in Milan.

Lukasz was arrested on July 17 after delivering Chloe to the British consulate in Milan. She claims he took pity on her after she told him she had a two-year-old son.

The alleged kidnapper told police he had no idea of the kidnap plan when he was paid £500,000 by Romanians to pose as a photographer and meet Ms Ayling.

He said when he found out they were planning to kidnap her he backed out of the plan.