Who is Lori Lightfoot and how long has she been mayor of Chicago?

MAYOR Lori Lightfoot has worked in various government positions in the city of Chicago.

She recently made an announcement about her relationship with the Chicago media. 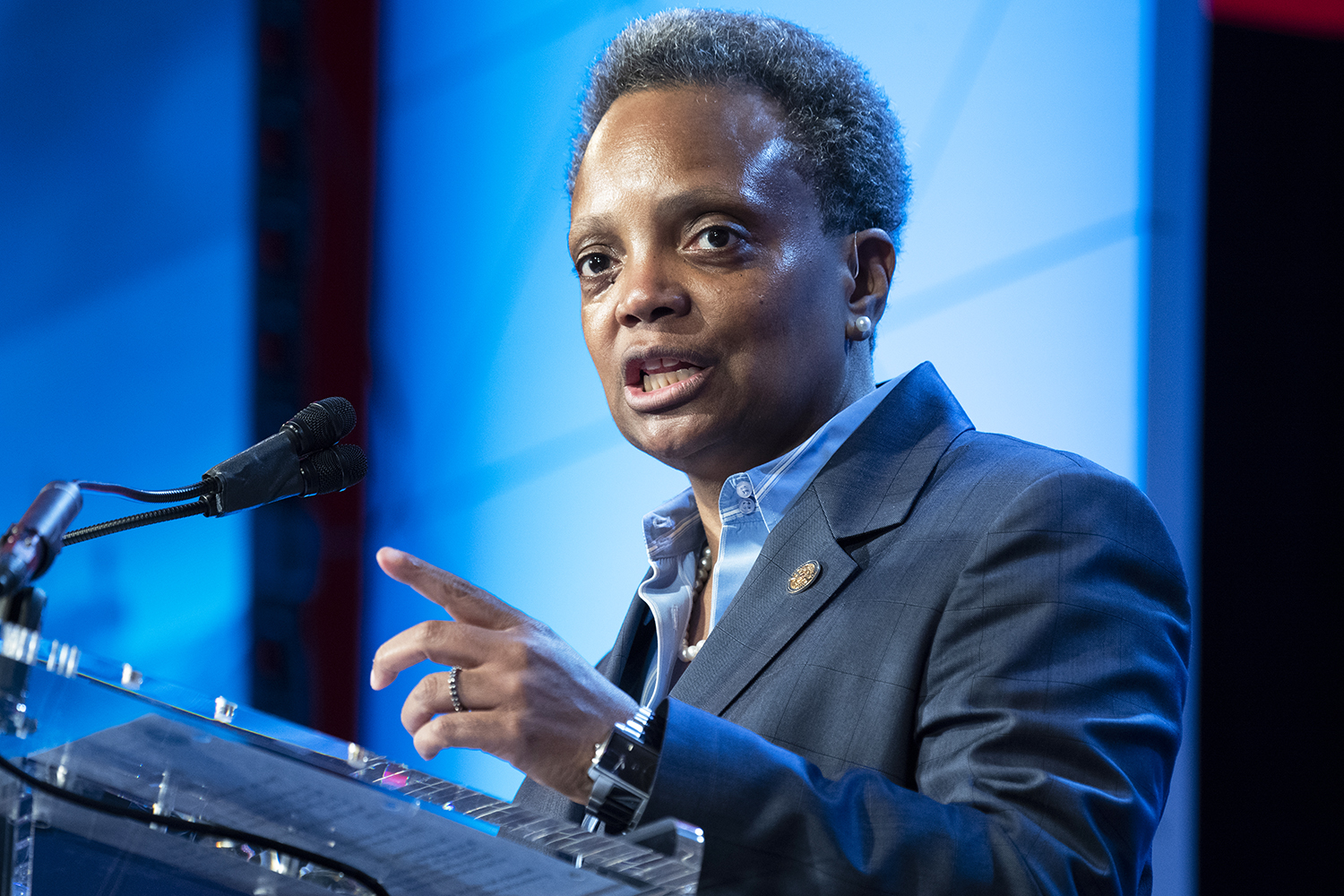 Who is Lori Lightfoot?

Lori Elaine Lightfoot is an American attorney and politician who serves as the 56th and current mayor of Chicago.

She is the Windy City's first Black mayor.

Prior to her election, Mayor Lightfoot most recently served as a senior equity partner in the Litigation and Conflict Resolution Group at Mayer Brown.

She graduated from the University of Chicago with her Juris Doctor in 1989.

How long has she been mayor of Chicago?

Lightfoot has served as mayor of Chicago since 2019.

She is a member of the Democratic Party and the first openly lesbian African-American woman to be elected mayor of a major city in the United States.

What did Lori Lightfoot say about giving interviews?

Lightfoot has said from now on she will only give one-on-one interviews to journalists of color.

Lightfoot used the second anniversary of her election to announce the move, which she said was in protest at the "overwhelming whiteness " of the city’s news media. 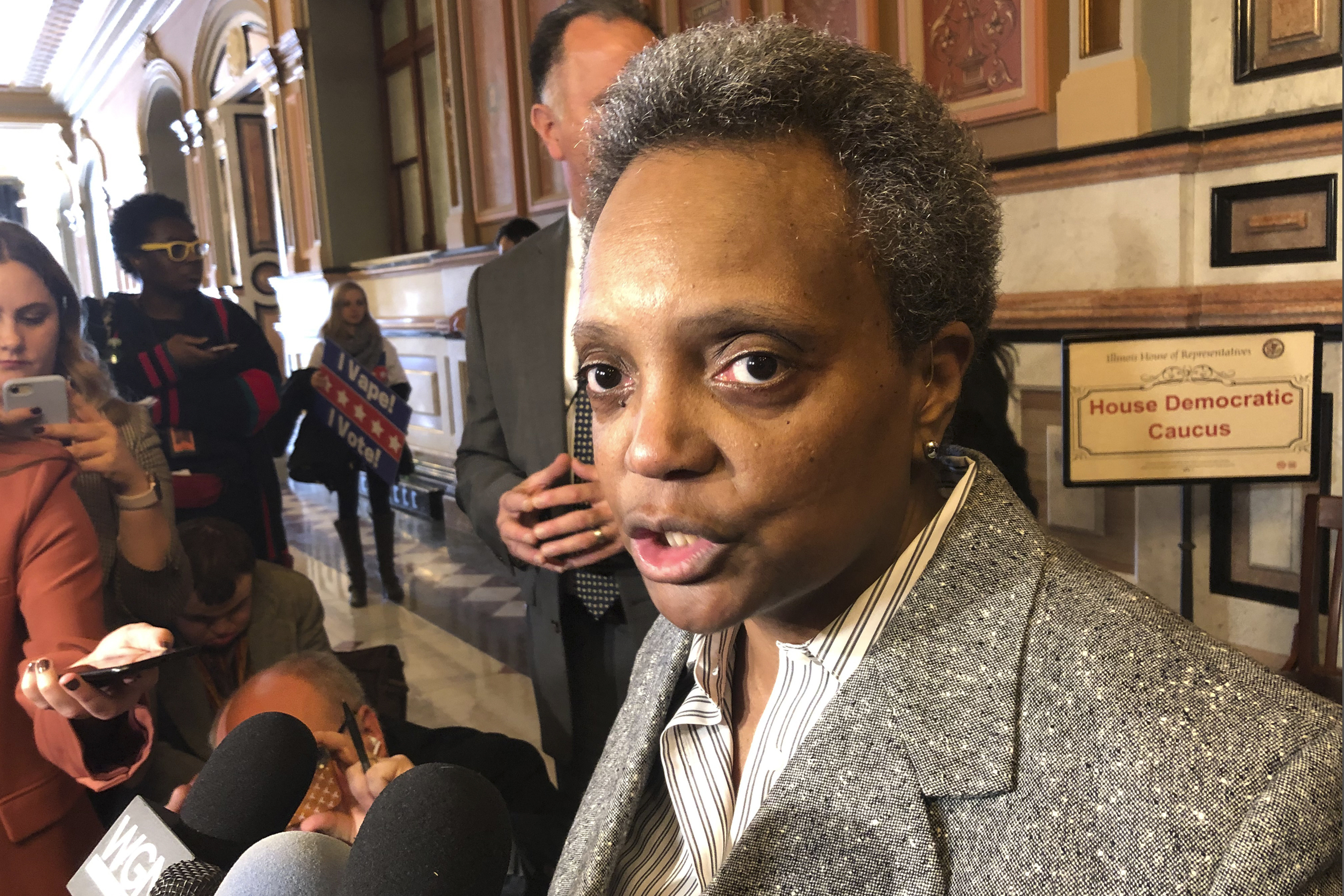 "I ran to break up the status quo that was failing so many. That isn't just in City Hall," Lightfoot tweeted.

"It's a shame that in 2021, the City Hall press corps is overwhelmingly White in a city where more than half of the city identifies as Black, Latino, AAPI or Native American.

“Diversity and inclusion is imperative across all institutions including media. In order to progress we must change.

“This is exactly why I'm being intentional about prioritizing media requests from POC reporters on the occasion of the two-year anniversary of my inauguration as mayor of this great city."