Who is prosecutor Steve Schleicher?

STEVE Schleicher is a lawyer serving as a member of the prosecution team for Derek Chauvin's murder trial.

Chauvin, a former police officer, is accused of the murder of George Floyd, who died on a Minneapolis street on May 25, 2020. 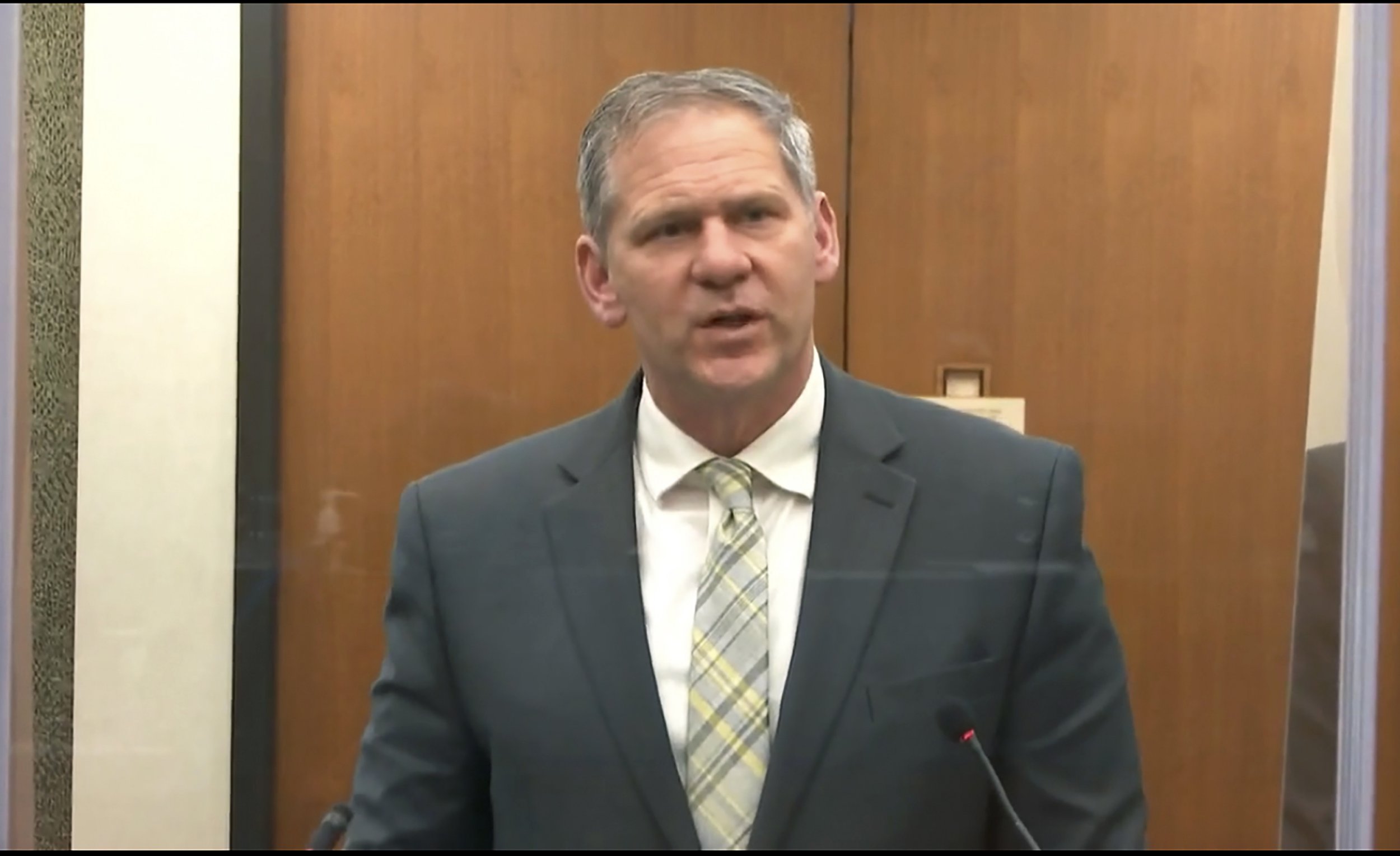 Who is prosecutor Steve Schleicher?

Steve Schleicher was appointed by Minnesota Attorney General Keith Ellison to serve, "on a pro bono basis," as a member of the prosecution team for the George Floyd case.

The appointment was made during the summer of 2020.

Attorney General Ellison said at the time: "Out of respect for Judge Cahill's gag order, I will say simply that I've put together an exceptional team with experience and expertise across many disciplines. We are united in our responsibility to pursue justice in this case."

Schleicher is an experienced trial lawyer and partner in Maslon's Litigation Group in Minneapolis. 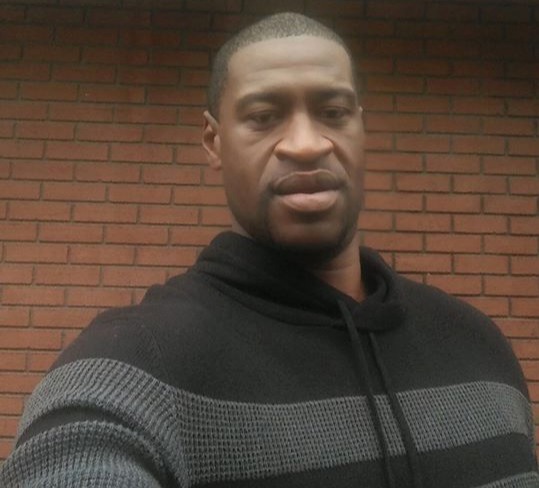 "I am proud to serve as a special counsel in the George Floyd homicide case, continuing Maslon's long tradition of pro bono service," he said last year.

The lawyer focuses his work on criminal defense, government and internal investigations, and high stakes civil litigation, according to the press release.

Schleicher spoke as the prosecution made closing arguments on April 19 during Chauvin's trial. 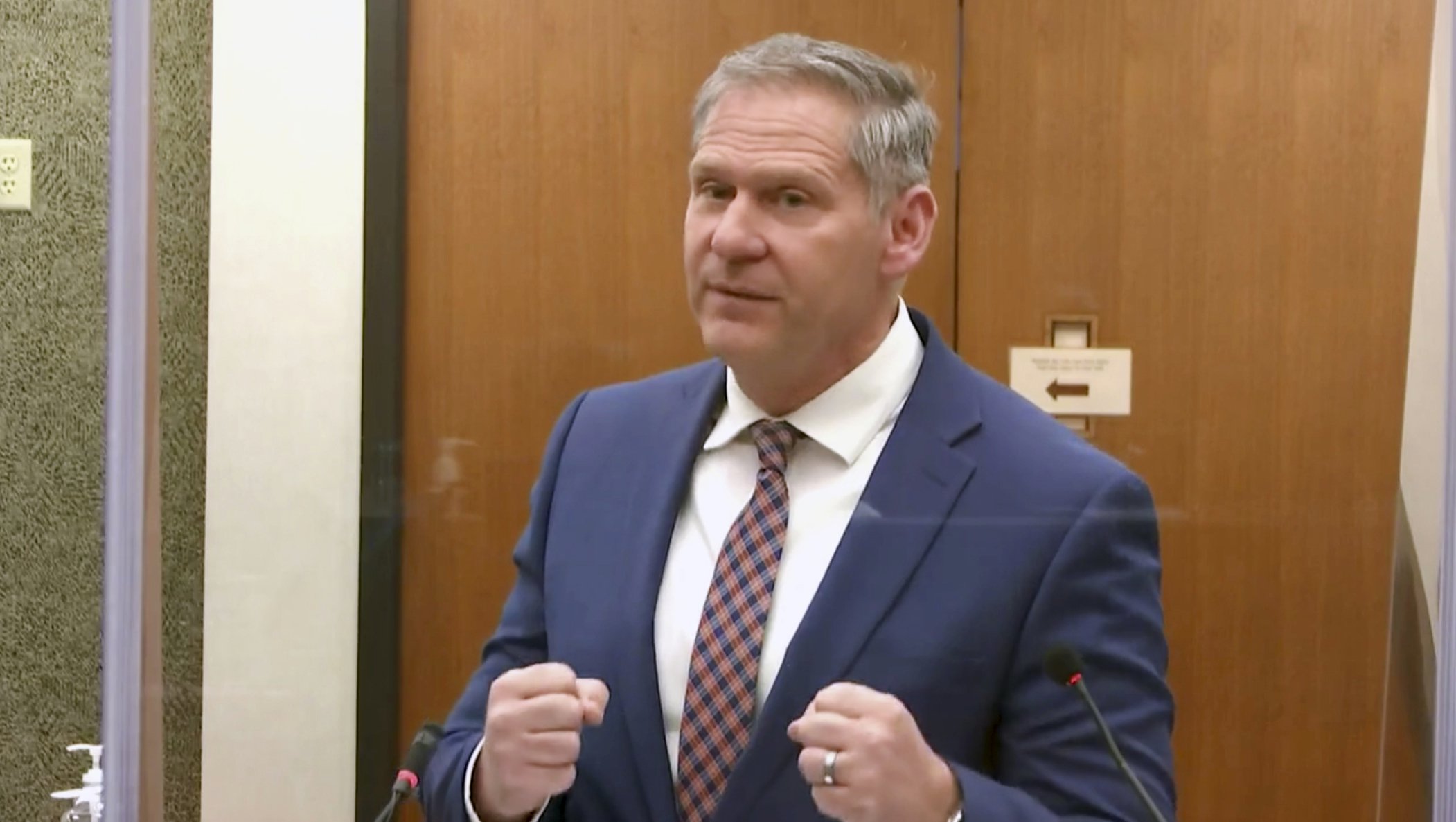 Floyd was “just a man, lying on the pavement, being pressed upon, desperately crying out. A grown man crying out for his mother. A human being," said Schleicher.

The lawyer aimed to convince the jury that Chauvin killed Floyd by pinning him to the pavement for 9 minutes, 29 seconds.

Prosecutors say Chauvin's actions were reckless, unreasonable and warrant conviction not just for manslaughter but also on two murder counts.

All three charges require the jury to conclude that Chauvin's actions were a “substantial causal factor” in Floyd's death – and that his use of force was unreasonable.