Who is Trevor Reed? The newly freed former Marine who had been jailed in Russia since 2019

A former United States Marine who spent nearly three years in Russian jail is coming home after the United States and Russia reached a deal to carry out a prisoner exchange Wednesday despite the breakdown in relations between the two countries in the wake of Russian President Vladimir Putin’s ongoing invasion of Ukraine.

The U.S. agreed to send home a Russian drug trafficker serving a prison sentence in America in exchange for Trevor Reed, who was serving a nine year sentence in Russia. U.S. officials had been in contact with Reed’s parents and were working on Reed’s release since at least last year. 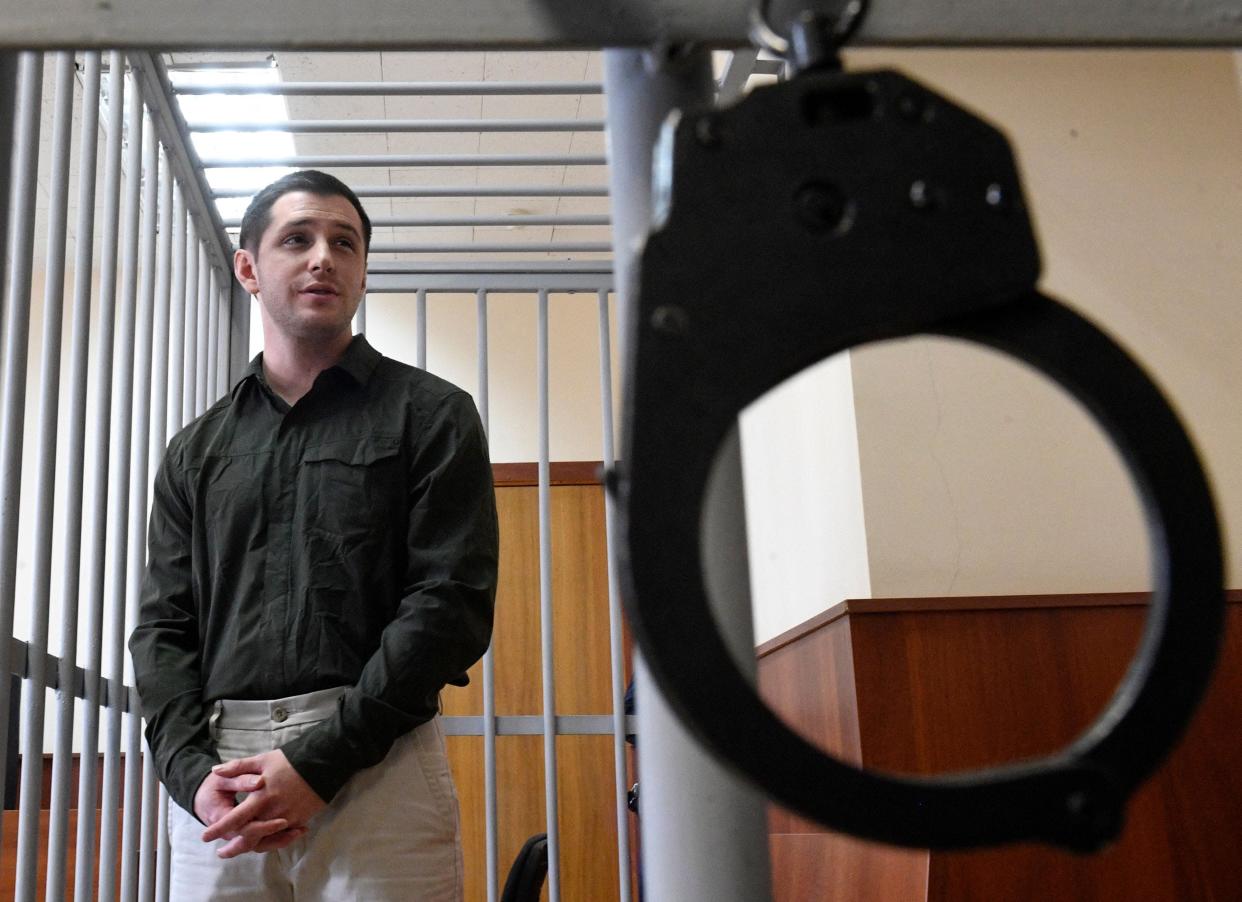 Who is Trevor Reed?

Reed is a 30-year-old former U.S. Marine who was arrested in Moscow, Russia while on a trip in August 2019. Reed, who grew up in California, was a Texas resident at the time of his arrest, according to website set up by his family to call for his release. In 2011, he enlisted in the Marines as an infantryman. Reed had been a Marine Presidential Guard. During the Obama administration, he was tasked with the protection of then Vice President Joe Biden at Camp David. Reed was discharged from the Marines in 2016.

After his service, Reed enrolled in the University of North Texas where he took Russian language classes, according to the website set up by his family.

Why was Trevor Reed detained?

Reed was in Russia visiting with his girlfriend Lina Tsybulnik in 2016 when he was arrested. He was detained by police in Moscow after exiting a car on a busy street while intoxicated. Russian police allege that Reed grabbed the arm of an officer while in transit to the police station, causing the police vehicle to swerve into another lane. Reed’s parents and lawyers dispute this claim.

"Our lawyers had government experts analyze the video and put out a big long report saying that the car never slowed down and never stopped,” Reed’s father, Joey, told USA TODAY last year. “It never swerved and never did anything abnormal.”

Still, a judge sentenced Reed to nine years in a labor camp.

The Reed family had spent the last couple years organizing for his release. In March of last year, Biden spoke with the family on the phone and in June he said he brought up Reed and the case of another former Marine, Paul Whelan, jailed in Russia during a summit with Putin.

This article originally appeared on USA TODAY: Trevor Reed: What to know about the ex-Marine freed from Russian jail