THE world’s 20 most dangerous extremists have been revealed — including UK-based Anjem Choudary and Tommy ­Robinson.

The list is compiled by experts who warn our nation has never been at such a heightened risk of a terror attack. 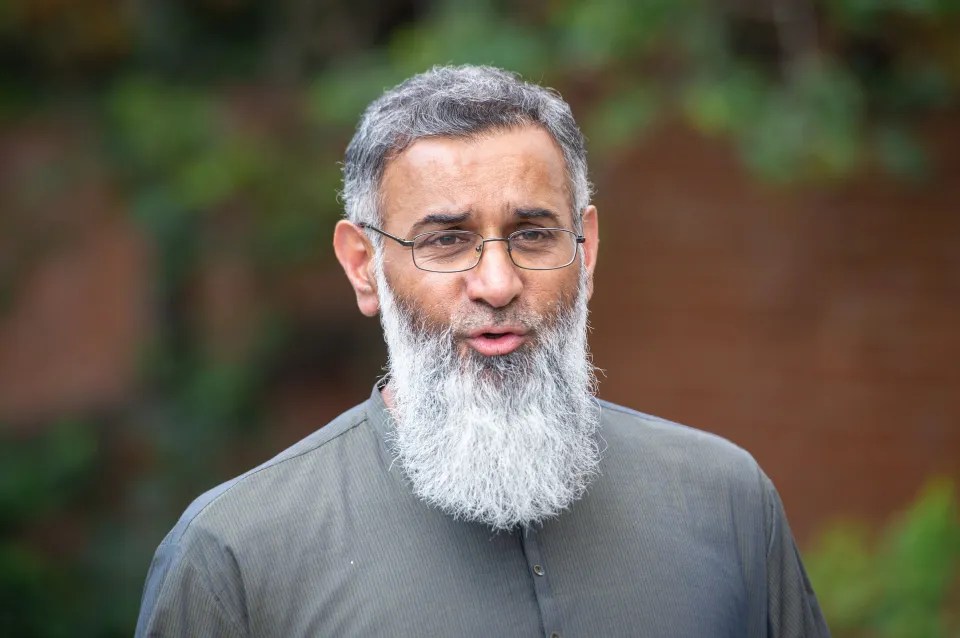 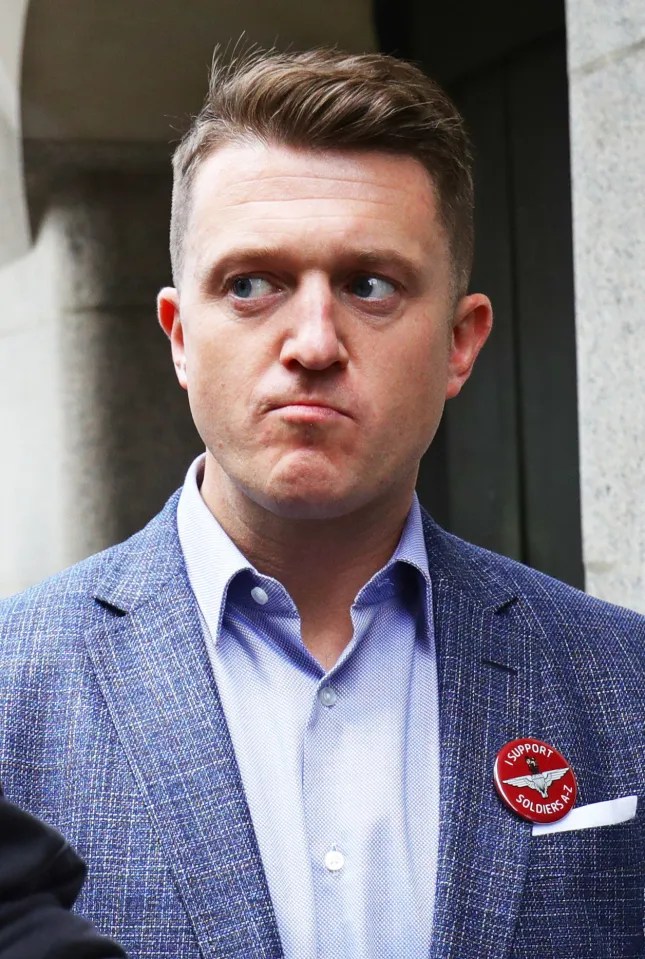 Chiefs of rival terror organisations such as the Taliban and IS are also in the top 20.

The Counter Extremism Project warns the Taliban’s takeover of Afghanistan is “an event which threatens to usher in a new era of terror”.

Number one on its list is Hezbollah’s general secretary Hassan Nasrallah.

The experts say the militant group will take “significant inspiration” from the Taliban’s power grab and could mount similar assaults in its regions.

The Taliban makes its first appearance on the list at No4 via its “supreme leader” Haibatullah Akhundzada.

Hate preacher Choudary, who groomed the killers of soldier Lee Rigby, is at ten and far-right racist Robinson completes the list at 20.

Counter Extremism Project adviser Sir Ivor Roberts said: “The terrorist risk in Britain is greater now than at any time since IS was at its peak.

“The main concern is not another 9/11 but the continuation of lone wolf acts or in very small groups.”