SHOCKED families saw a zebra being gored by a rhino’s horn at an under-fire safari park, an insider has claimed.

Stricken animal Melton was left with sickening stomach injuries at the Blair Drummond reserve near Stirling in Scotland and didn’t survive. 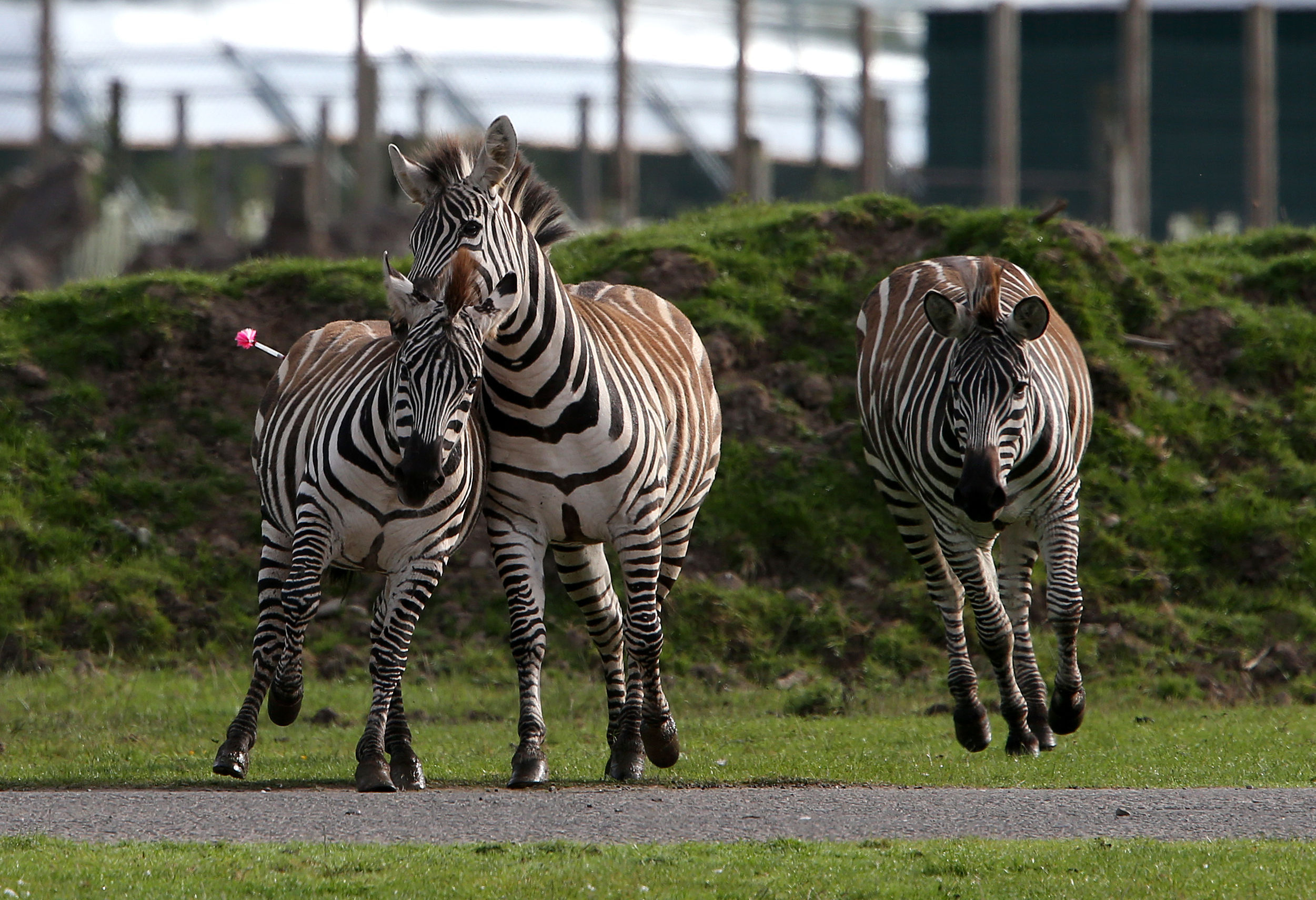 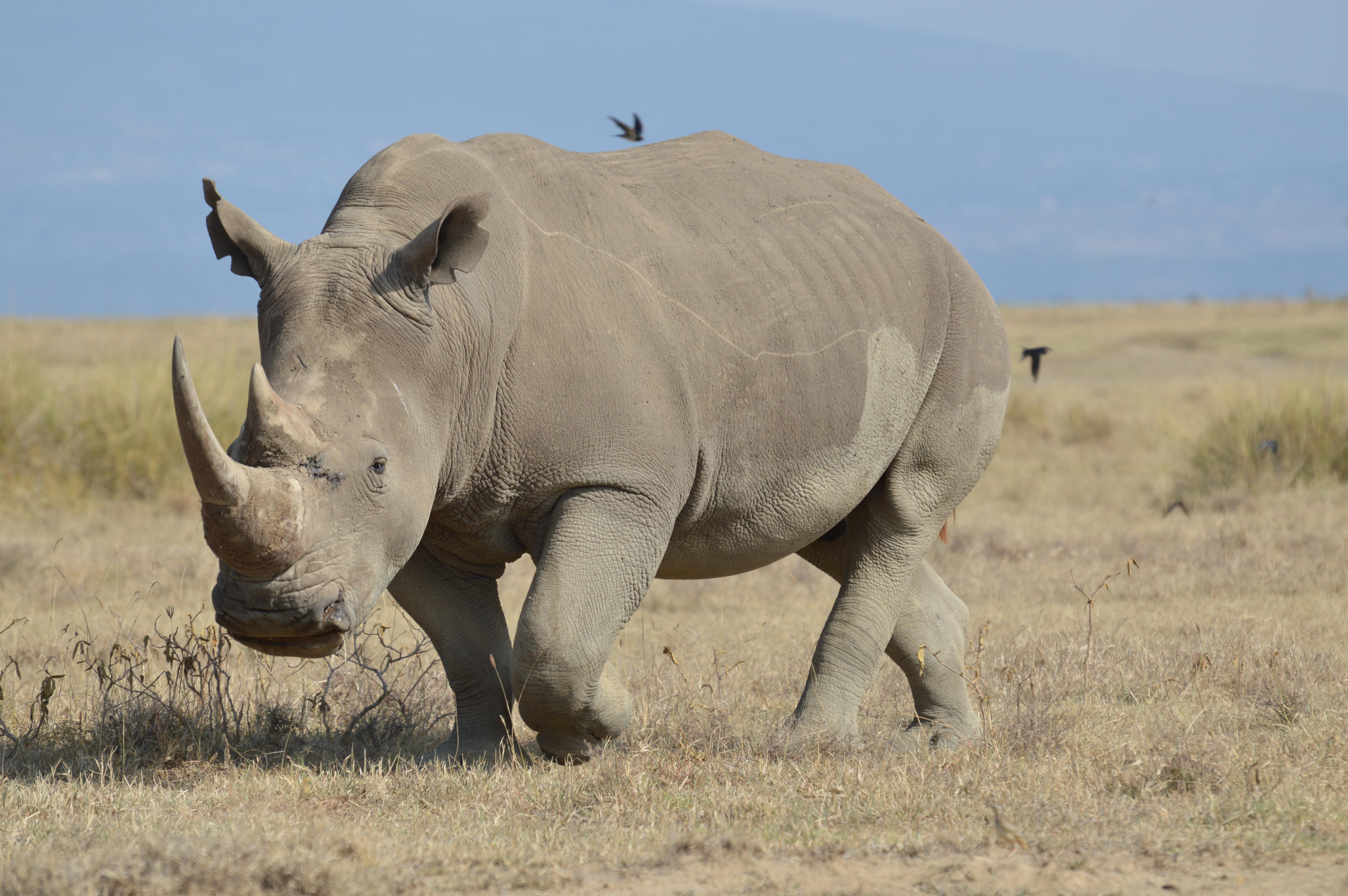 But the source alleges staff were told to hush up the horror and other shocking incidents at the attraction — which The Sun on Sunday revealed this month was being probed over the deaths of monkeys, lions, lemurs and an antelope.

The ex-worker said: “Most of these incidents were preventable.

“The keepers highlight issues when they arise but are told it will be fine.”

The former employee told how 15-year-old zebra Melton was attacked in 2017.

They said: “It happened when the park was open to the public. His insides were left hanging out. He was raced off the reserve to be put to sleep.”

The whistleblower also claimed three turkeys died after bosses had them moved in a plastic feed sack.

They claimed: “It was a hot day. A visitor saw the bag moving and alerted a keeper, who was horrified to find three turkeys cooking in the sun.

“One was dead and the other two had to be put down.”

The park is being investigated by the British and Irish Association of Zoos and Aquariums.

Vet Dr Mark Jones, of the Born Free charity, said: “It seems the tragedies are indicative of systemic problems the zoo inspection system has uncovered and failed to address.”

A Blair Drummond spokeswoman said they’d no record of the turkeys allegation but confirmed a zebra died.

They said cover-up bid claims were “simply not true and frankly absurd”.