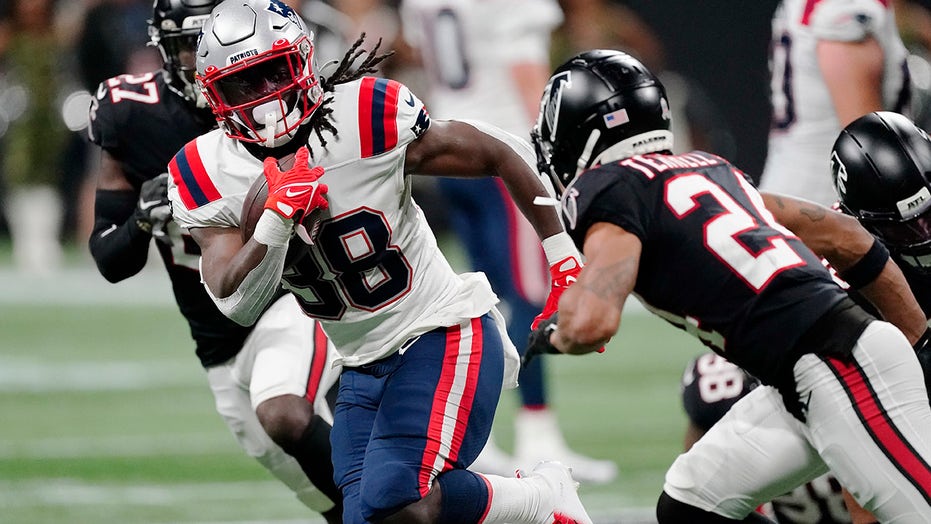 The 2021 NFL season is entering the stretch run and for those in contention of making the playoffs.

The Tennessee Titans will have a chance to keep their stranglehold on the AFC South with a game against the Houston Texans. The Baltimore Ravens need a bounce-back win over the Chicago Bears to maintain a lead in the AFC North. The Kansas City Chiefs and Dallas Cowboys will also have an intense matchup Sunday evening. 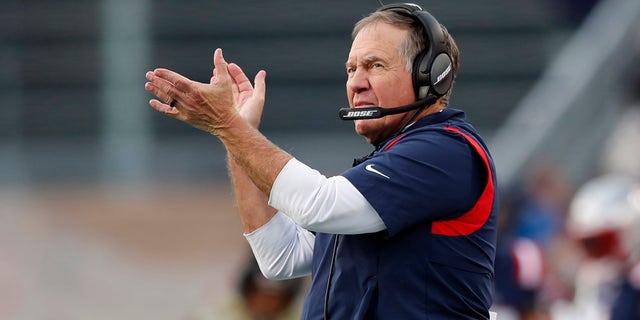 New England Patriots head coach Bill Belichick applauds towards his players on the field during the second half of an NFL football game against the Cleveland Browns, Sunday, Nov. 14, 2021, in Foxborough, Massachusetts.
(AP Photo/Michael Dwyer) 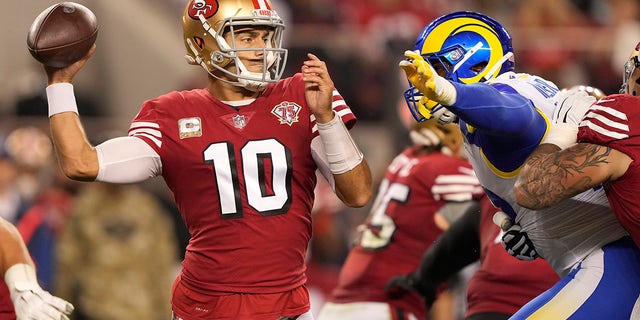 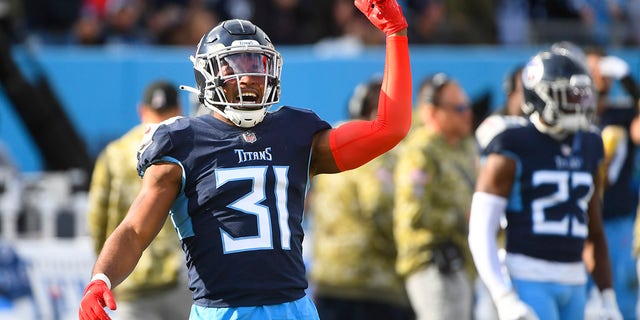 Tennessee Titans free safety Kevin Byard (31) celebrates after the Titans recovered a fumbled kickoff by the New Orleans Saints in the second half of an NFL football game Sunday, Nov. 14, 2021, in Nashville, Tennessee.
(AP Photo/John Amis)