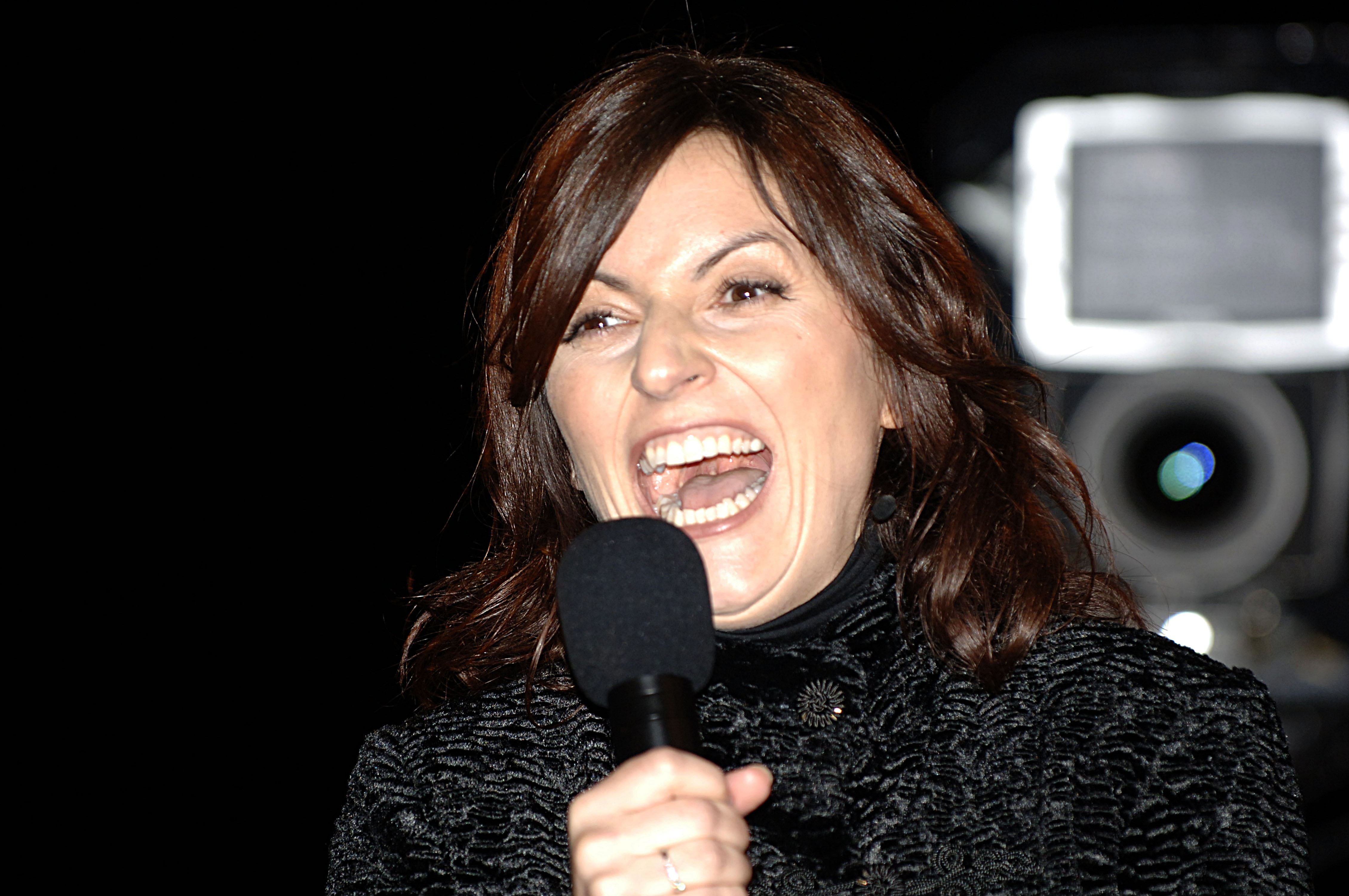 ITV is said to have signed a deal to finally bring back the beloved reality show Big Brother, reports claim.

It was previously said that producers were in talks for a revived edition of the series to air on ITV2 following Love Island 2023, and now it’s being claimed that bosses want to bring in a younger audience.

According to the Mirror, the network wants a ‘back to basics’ approach, with civilians rather than celebrities and fewer challenges.

An insider told the publication that it’s unlikely presenters Davina McCall and Rylan Clark will return.

It was then moved to Channel 5 until 2018, where it was presented by series two champion Brian Dowling and later Emma Willis.

In April, a TV source told The Sun that moving Big Brother to ITV will open it up to a ‘new audience and legion of younger fans’.

‘They are really keen on getting the deal done on Big Brother, and hope to have something firm to announce soon,’ they continued.

‘The talks are still at an early, and delicate, stage and the next few weeks will be key.’

Big Brother originally ran for a whopping 23 series and discovered an array of famous talent, including This Morning’s Alison Hammond and BBC1 DJ Adele Roberts.

Alison, who was a housemate in the 2002 series that was won by Kate Lawler, recently threw her hat in the ring to be considered to present the reboot.

When asked if she’d like to front it, she told The Late-ish Show with Mo Gilligan: ‘I think so. They need to change it up a bit. We’ve got to put it out there to the universe. Let’s make it happen!’

Big Brother aired for the final time in November 2018 after Channel 5 announced that the nineteenth series would be the last.