I'm the most successful woman to come out of Towie and I'm not done yet, says Gemma Collins

IT'S hard to imagine a time in TV land before Gemma Collins.

The GC – as she is affectionately known – first appeared on our screens back in 2011 when she joined The Only Way is Essex. 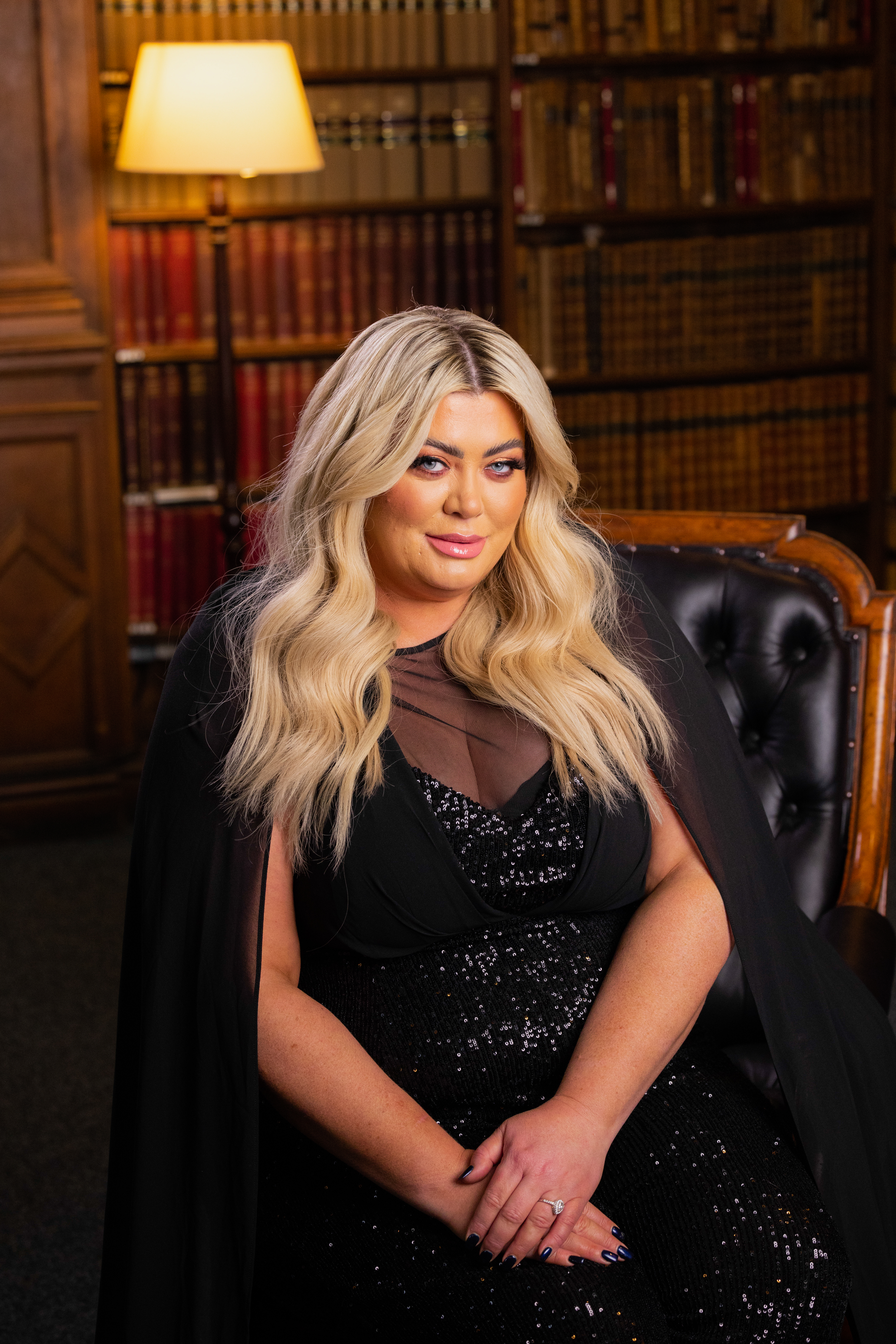 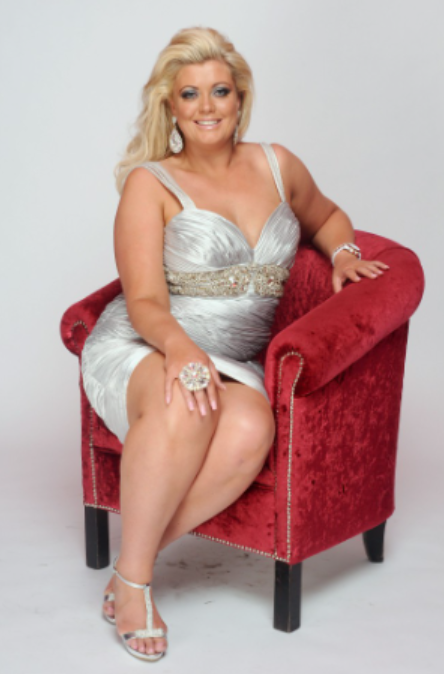 Gemma, 41, immediately brought the glam and even more importantly, the drama, and this lead to her being at the top of the calling cards when other reality shows needed to pull together their line-ups.

Over the years, Gemma has appeared on Dancing On Ice, I’m A Celeb, Celebrity Big Brother and had her own spin-off shows, and during a chat with The Sun, the star admitted it had made some of her ITVBe co-stars jealous.

She said: "People underestimated me. There is such a huge snobbery around reality stars and I’ve always been the underdog on Towie.

"I wasn’t the prettiest or the slimmest, yet I’d say I’m the most successful woman to come out of the show and I’m not done yet."

She continued: "I’m sure it has been tough for some of them. But when a lot of them were partying and lying on their sun loungers, I was building my career.

"We were all given the same opportunity and you’ve got to make the most of it. I didn’t get any different treatment from anyone else that was on the show.

Most read in Reality 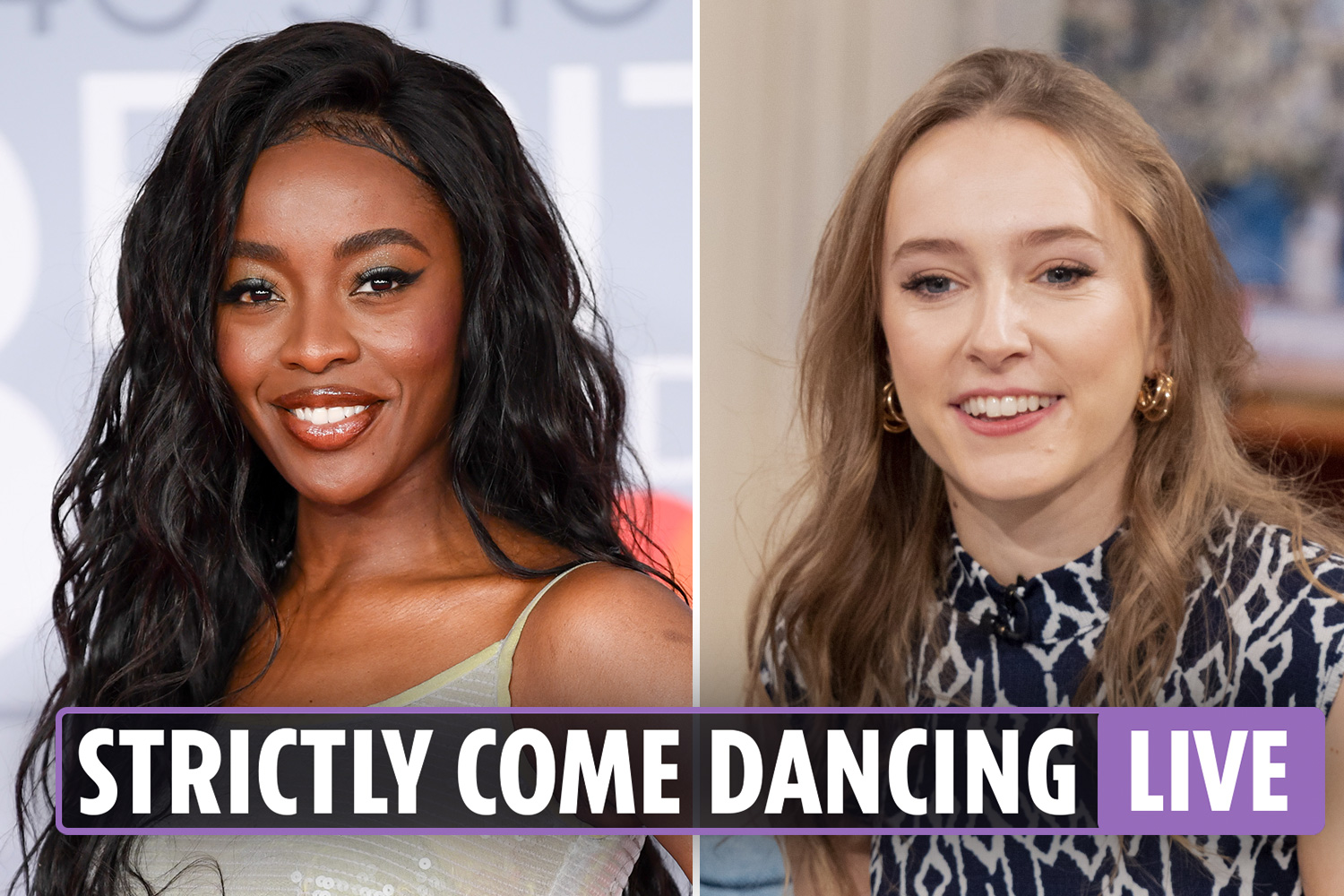 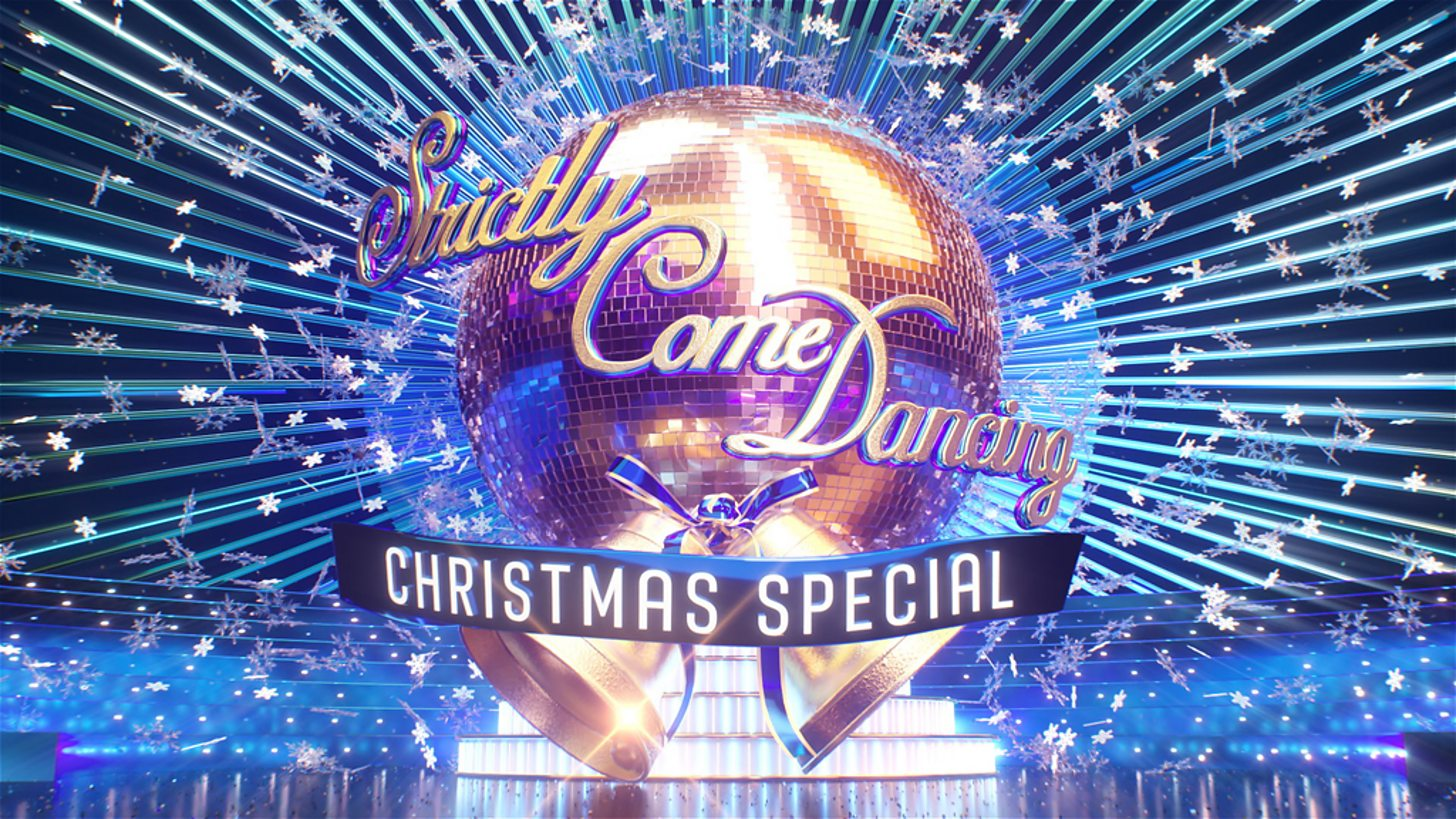 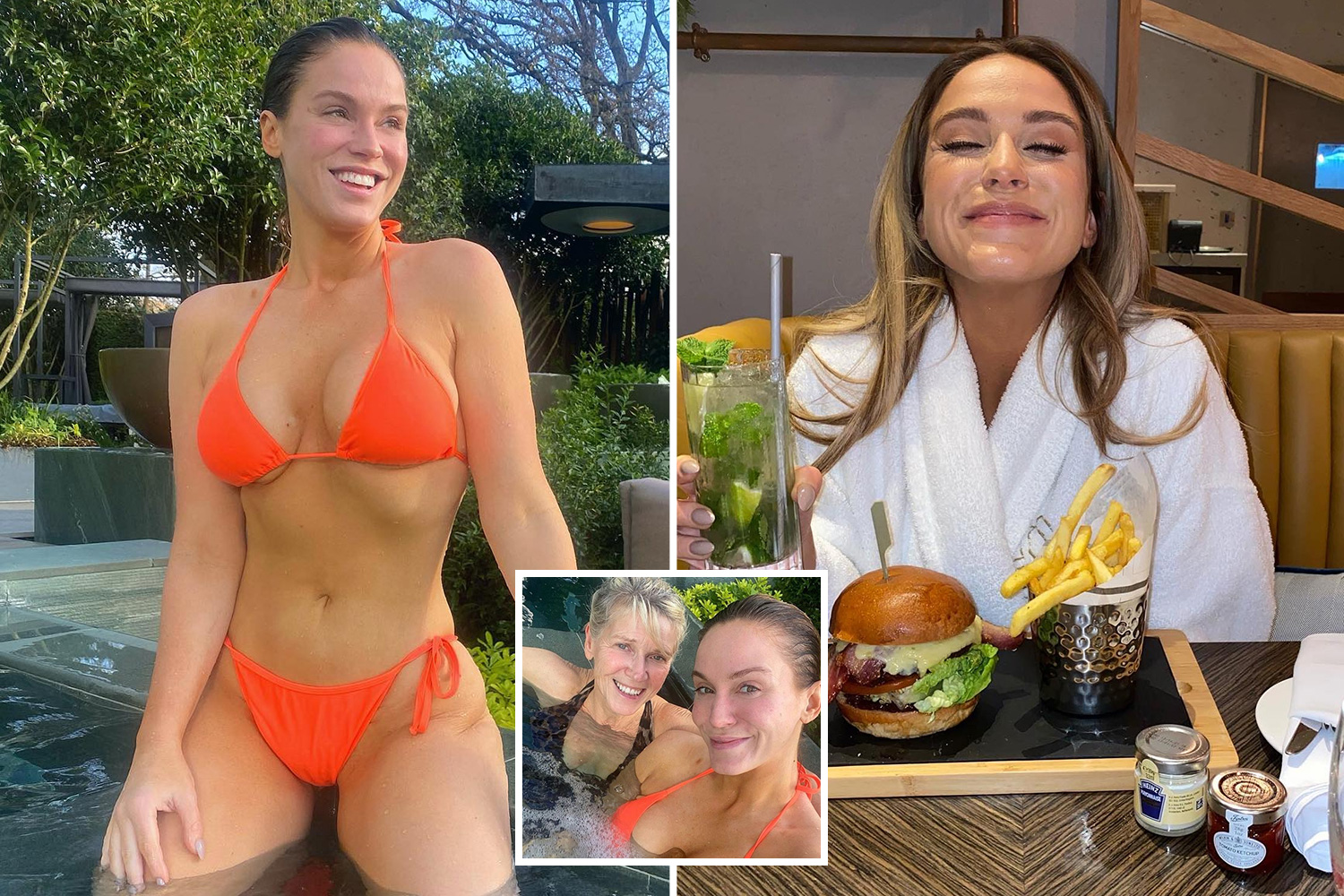 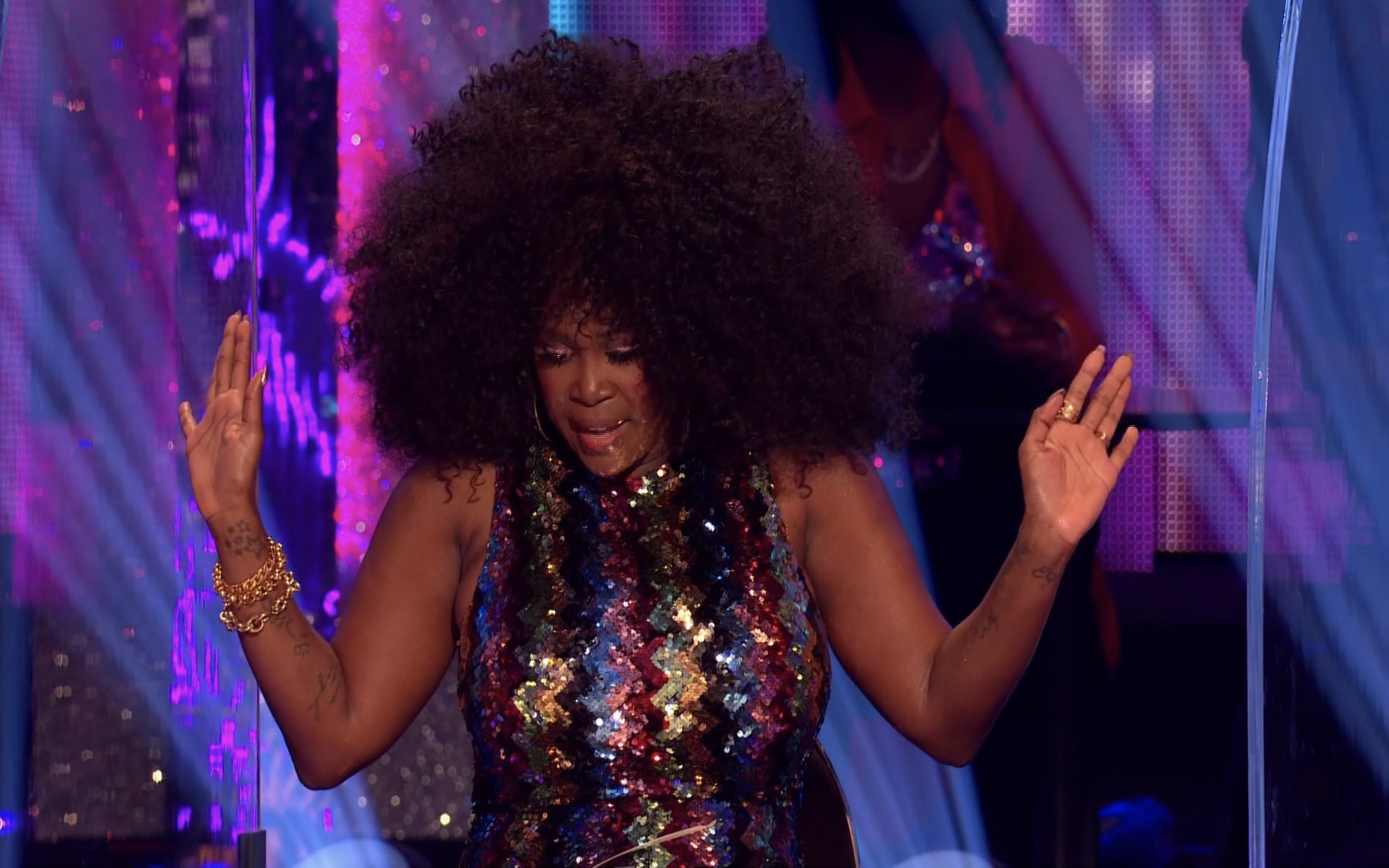 "I was 30 when I joined, so a bit older than some of them and I had that work ethic in me. I am a bit of a workaholic.”

Gemma quit Towie in September and insists she will not be returning.

She explained: “I don’t mean to be rude but I am a big star now. I’ve done the Jonathan Ross Show, I’ve sat next to Naomi Campbell.

"I’ve got a BBC podcast, I work with big brands, I was flown to America to do Orange Is The New Black for Netflix. There are so many things I’ve done. You’ve got to keep moving forward.” 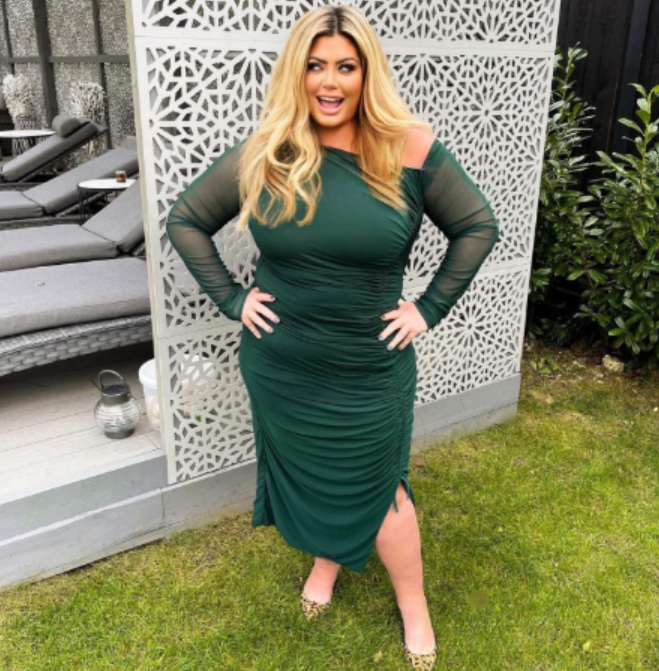