STEPHEN Bear refused to wear a mask when he entered the police station after breaking quarantine rules following his trip to Dubai. 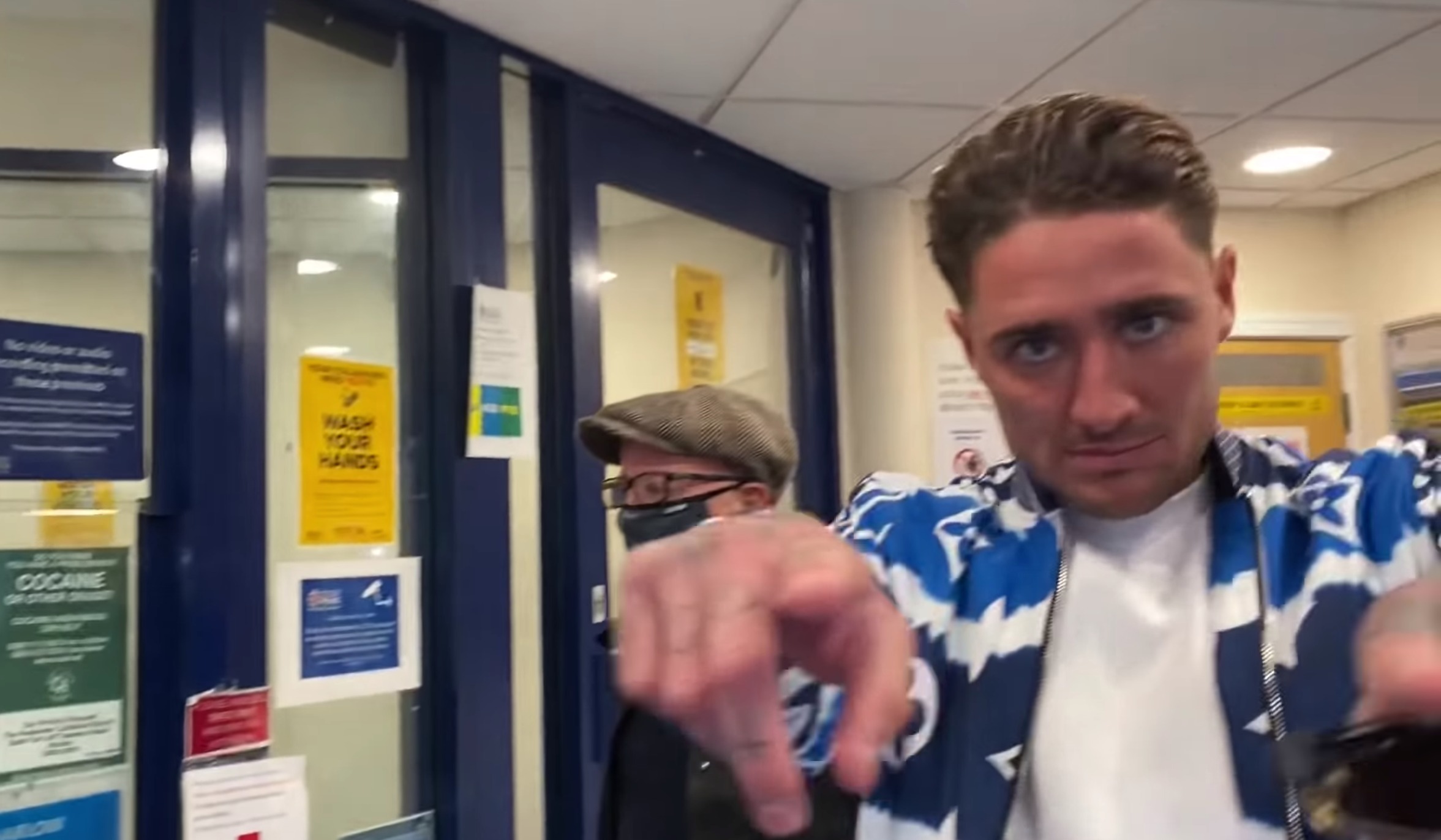 But he arrived back in the UK this month from Dubai and rules state those returning from the United Arab Emirates (UAE) must isolate for ten days – yet if they take a coronavirus test and release option they can reduce the self-isolation period to five days.

Bear may well have taken the latter option, yet this would not have impacted his obligation to follow the Government's mandatory rules around wearing a face mask.

And in his latest YouTube video he tells viewers "I don't have a mask" before strolling up to the cops' front desk.

The reality star then found a mask in his pocket and slipped it on, but seconds later he decided to remove it. 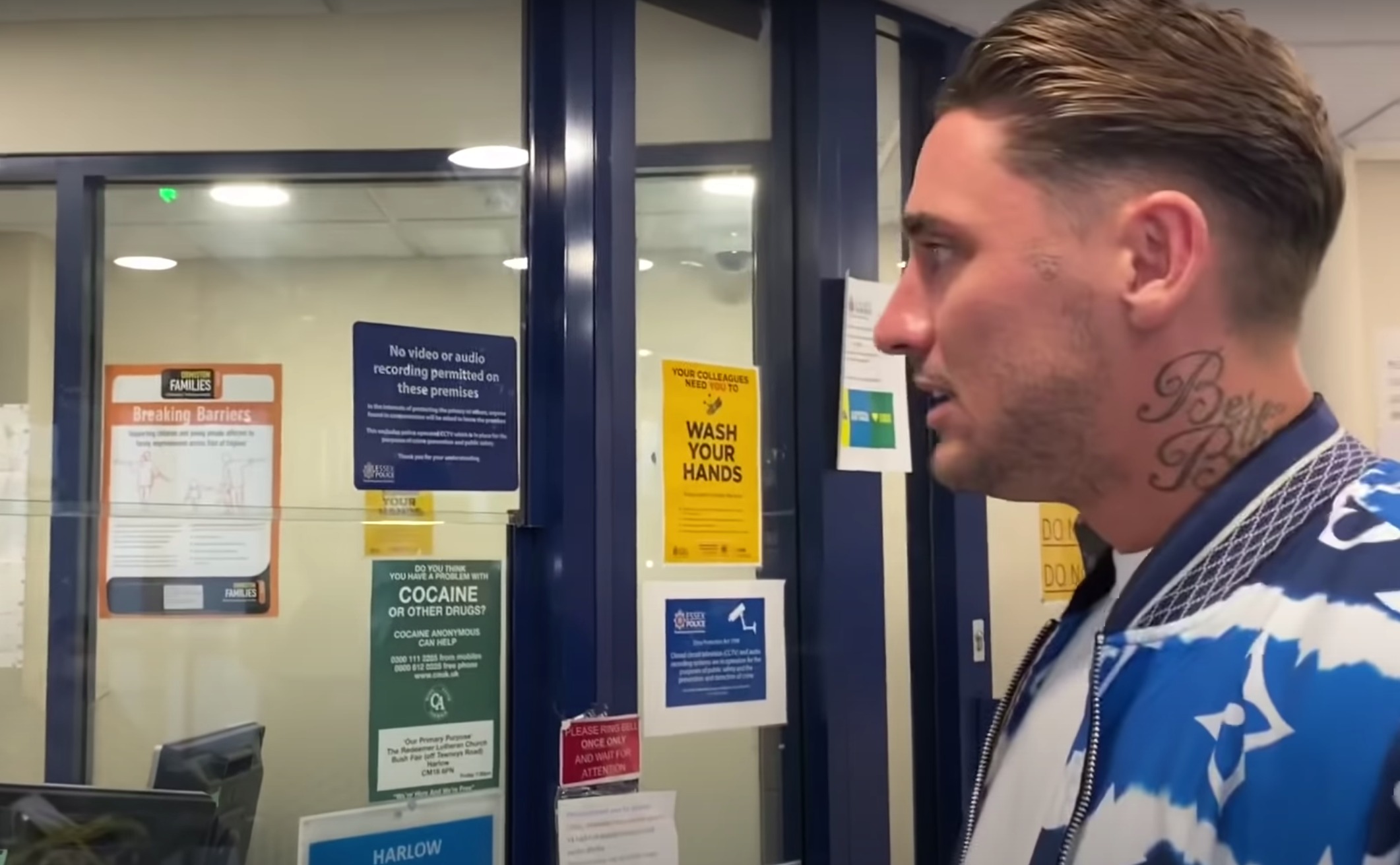 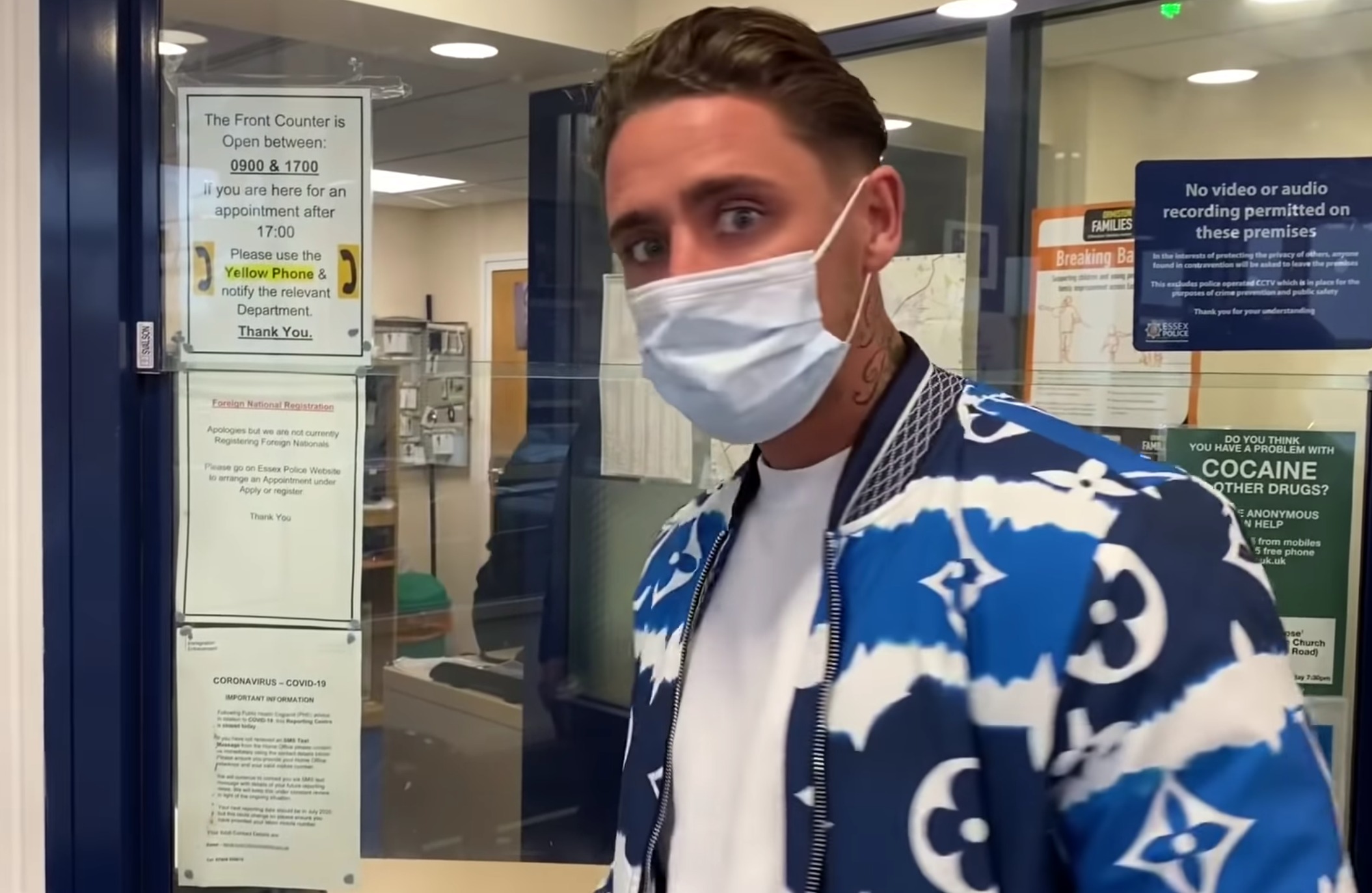 When asked to write down his address on a form, Stephen leaned over the counter without any face protection.

He then turned to the camera and said: "Don't want you lot knowing where I live do I? Unless you're pretty. Then you can come in."

Bear's last YouTube video saw him visit his home which was previously raided by cops.

In a particularly cringe-worthy scene he tells his pal: "Oh get my rap sheet Rob – the police sheet in the living room." 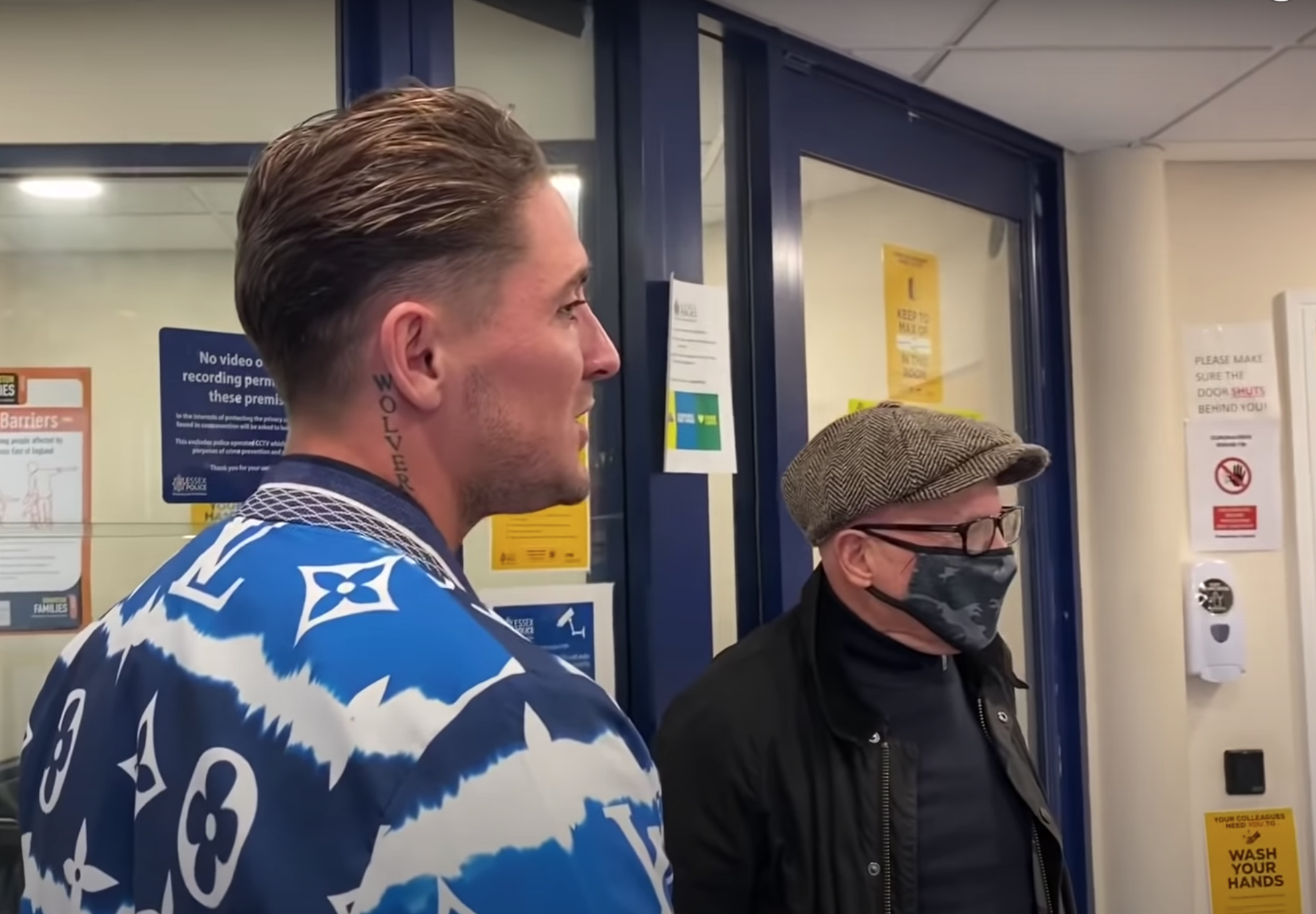 While driving around he confirms the charges from Essex Police as criminal charges of "harassment, obstructing a police officer, exposure and voyeurism.

Cops swooped on Bear after he touched down at Heathrow Airport from Dubai on January 15 – the day of his 31st birthday.

His ex, Love Island star Georgia has insisted that Bear made a secret sex tape of her through his home's CCTV system and has been showing the video to pals.

Bear has previously dismissed the allegations as "so silly" – but was hauled in for questioning as soon as he returned to the UK.

Stephen and Georgia enjoyed a short-lived romance in 2018 after meeting on MTV’s The Challenge. They then got back together in March last year when they attended a fitness retreat in Thailand.