PIERS Morgan has mocked Jon Snow after he told of his loneliness during his self-imposed isolation amid the coronavirus crisis.

The GMB host poked fun at the "heroisim" of his fellow broadcaster  – who went into quarantine for  after visiting virus-hit Iran to cover elections. 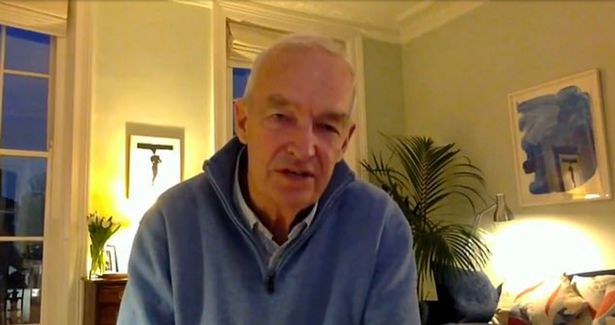 Since returning from Tehran the Channel 4 newsreader has posted Twitter updates from his home which he has called a "lonely place."

He wrote: "6 days of isolation down: 8 to go… it's one lonely place despite all the online contact.

"We're halfway to 14 days tomorrow night: me here, and out there a few miles away: My cameraman Ray, my Producer Fede. Sleep well guys," he wrote of colleagues also in isolation.

Outspoken Piers quickly re-shared the post to his followers with the words "Such fortitude, such heroism.

"Hang on in there Snowy, we're all rooting for you as you sit at home, doing no work, with zero sign of anything wrong with you, tweeting these riveting updates," he wrote

The presenter is following Department for Health guidelines, according to Channel 4 News.

Snow has already said that he does not have any symptoms of the virus. 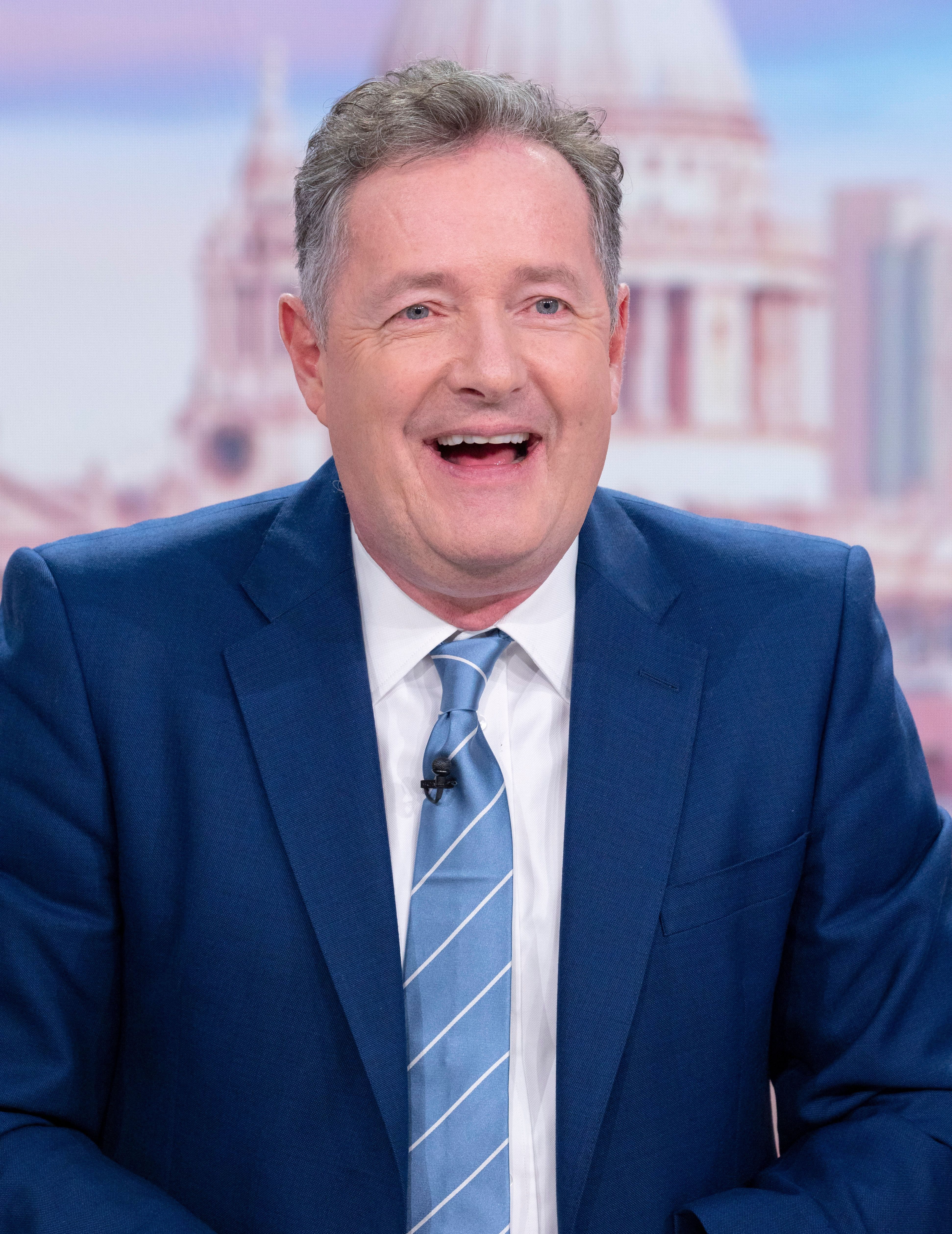 He told Channel 4 News via a videolink from his home: "I woke up this morning feeling rather tired, but that was from the trip.

"But we weren't actually anywhere near where the main virus outbreak has occurred."

He said that he is "not really supposed to congregate with any crowds or go anywhere where there may be people", adding: "So that means I'm sitting at home.

"To be honest, the absolute enormity of the prospect of 14 days hasn't really hit me."

He added: "Maybe if you call me again in 14 days you will have a headcase on your hands."

Iran's health minister revealed the nationwide death toll from the coronavirus is now 54 as the number of infected cases jumped overnight to 978 people.

Kianoush Jahanpour said new cases were confirmed in a number of cities, including Mashhad, which is home to Iran's most important Shiite shrine that attracts pilgrims from across the region.

The virus has infected at least seven government officials in Iran, including one of its vice presidents and a senior health ministry official.

The news comes after it was revealed the husband of a British-Iranian woman jailed in Iran said he fears for his wife after she developed a "cold" amid reports coronavirus had spread into the prison.

Richard Ratcliffe said conditions in the Evin prison in Tehran where Nazanin Zaghari-Ratcliffe is held have been "worsening" over the past few months.

Ms Zaghari-Ratcliffe, 41, who already suffers from unexplained collapses to irregular heartbeats, is exhibiting cold-like symptoms including a "severe" sore throat and waking up shivering.